The growing population of many regions makes urban developers scratch their heads in an attempt to make room for everyone. This solution has produced many rather ‘skinny’ and sometimes even funny looking buildings all over the world. However, even though this may seem like a logical explanation, not every building is built narrow just to make use of all available space. As it turns out, probably the narrowest building in Beirut, Lebanon, was built. 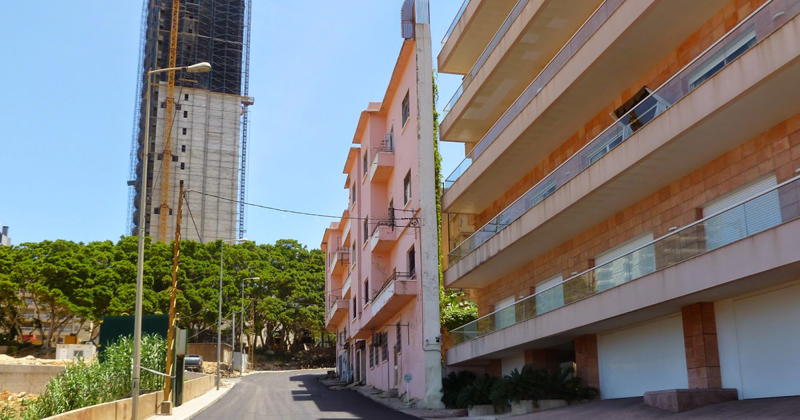 The thin house, which measures around 60 centimeters (2 feet) at its narrowest and around 4 meters (13 feet) at its widest point, is called Al Ba’sa in Arabic which translates to The Grudge. 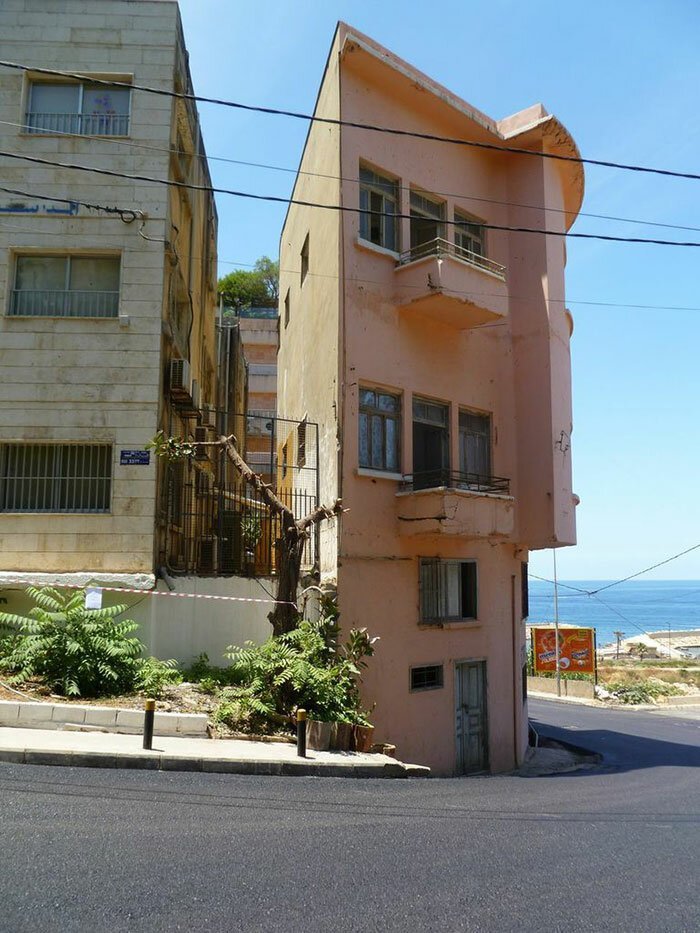 The name of this wall-like structure hints to its history. According to the story well known for the locals, the house was built in the 1950s as an aftermath of a feud between two brothers. 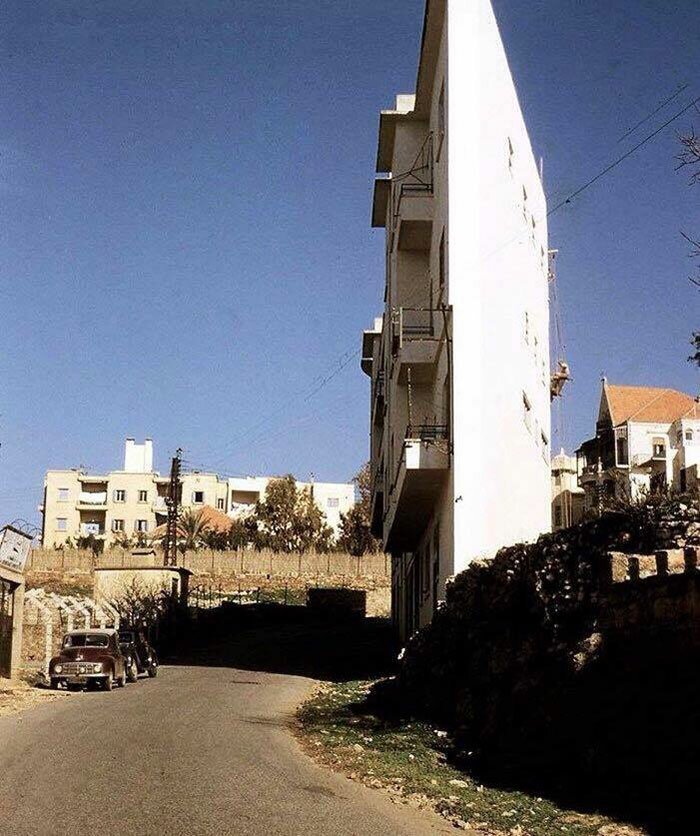 Back in the day, siblings inherited the land from their father. However, they couldn’t agree on what to build on the land. The argument was made even worse when one portion of the land was cut off by various municipal infrastructure projects, leaving it oddly shaped and close to the road. 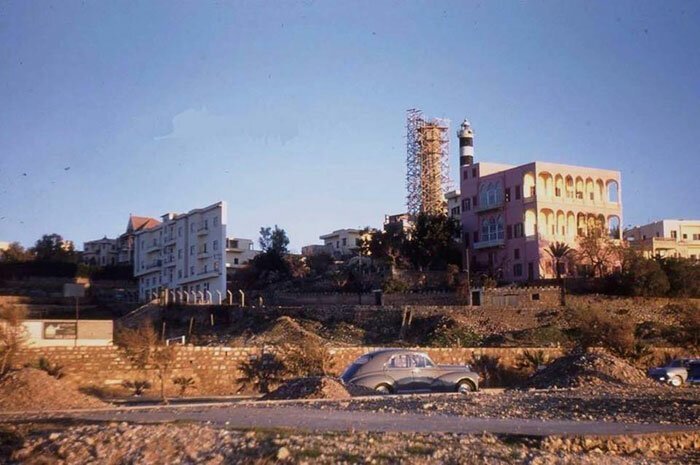 The brother to whom the oddly-shaped land belonged to decided to demonstrate his pettiness or ingenuity — depending on one’s perspective — and built the extremely narrow, yet habitable structure. 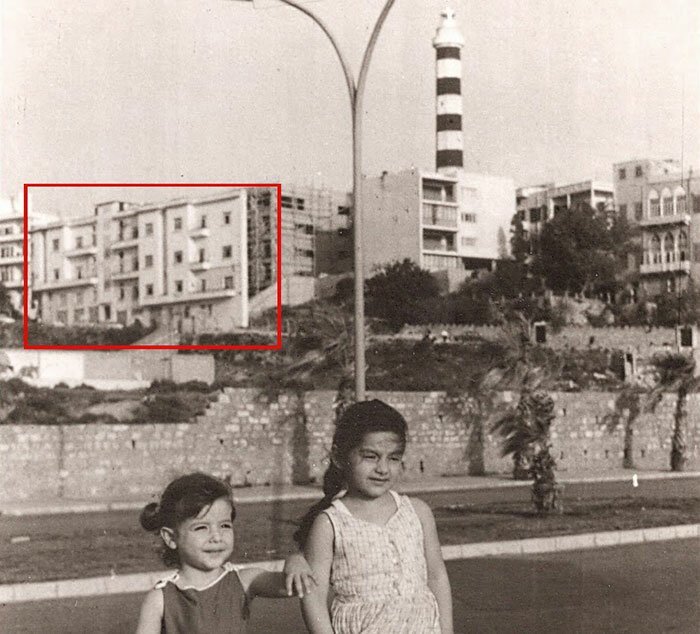 Why he would do such a thing, you may ask? Well, as it turns out, the large building was in a perfect location to block the million-dollar-view to the sea, which previously could be easily seen from the house of his brother. 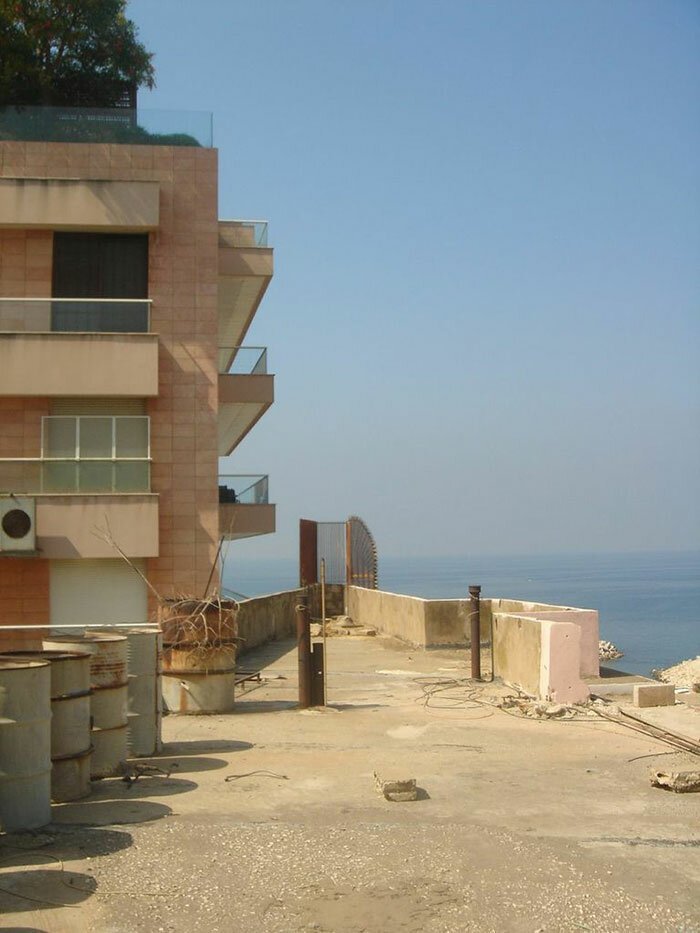 After the building was erected, it was all of what the brother could see from his house, which resulted in decreased property value. Thus, the skinny building became an embodiment of a grudge between two siblings. 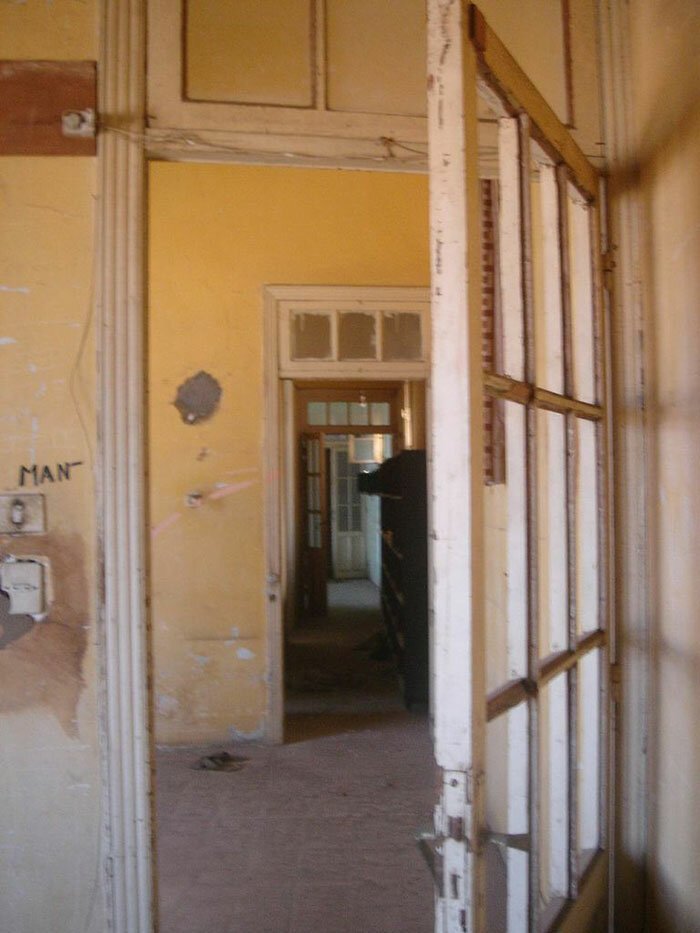 For a very long time, the building, which only has two apartments on each floor, served as a brothel and later became a refugee shelter for families fleeing war. Today, the building is inhabited and serves as a reminder of a long-lasting feud. It appears that the building will stay put for a long time, as according to the local law it is placed on a lot that is too small to build on, so it makes more sense to leave it as is.