A 30 year old man from Arkansas named Danney Williams is claiming that he is the illegitimate son of former United States President Bill Clinton. He claims that his mother had sex with Clinton while she was working as a prostitute and he impregnated her. Danney says he just wants to be a part of Bill’s life, and he has no doubt that he’s Clinton’s son. 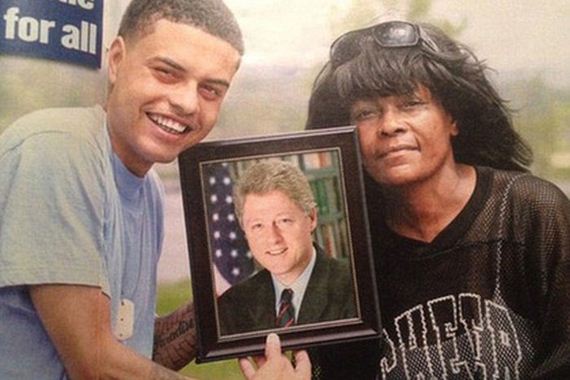 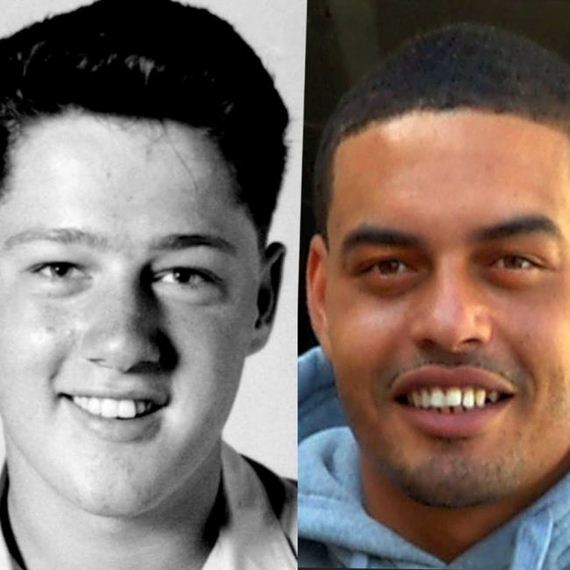