Man Finds Way To Send Letter Without Knowing The Address

An Iceland tourist wanted to send a letter to someone, but unfortunately he didn’t know their address. Instead he drew a map and provided some important details on the envelope, and it worked because his letter was delivered.

The guy actually drew a map on the envelope which leads to a farm in Hvammsveit, West Iceland. The map reads: ‘Country: Iceland. City: Búðardalur. Name: A horse farm with an Icelandic/Danish couple and three kids and a lot of sheep!’ 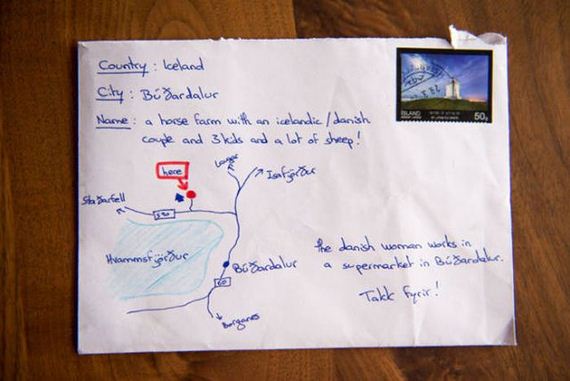 The letter reached its destination! 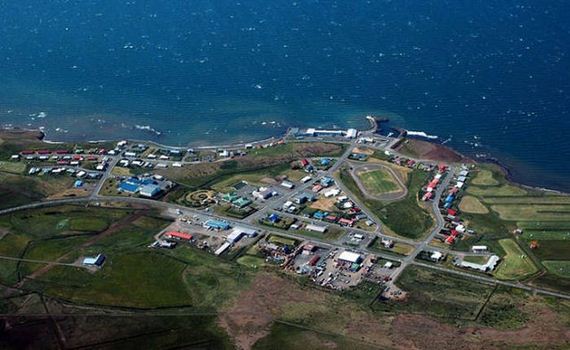