A British supermarket worker cracked a US child abduction case when he helped find a missing four-year-old-girl from his bedroom 5,000 miles away. 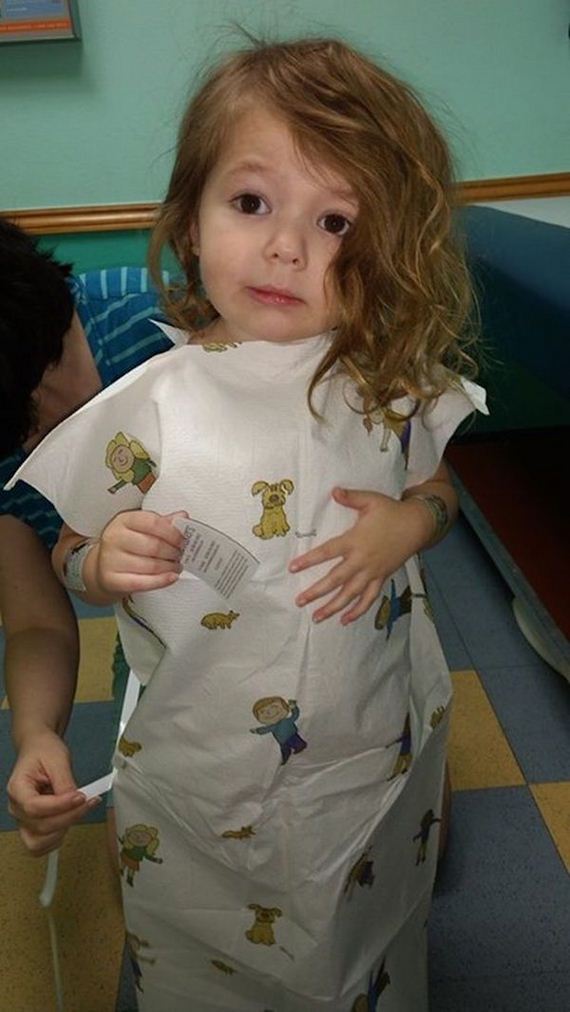 Gary and Kim Forester were granted guardianship of their grandchild, Yvette Henley, after court proceedings found that Yvette was in danger and was suffering from “emotional damage” as a result of her parents during a hearing in June. 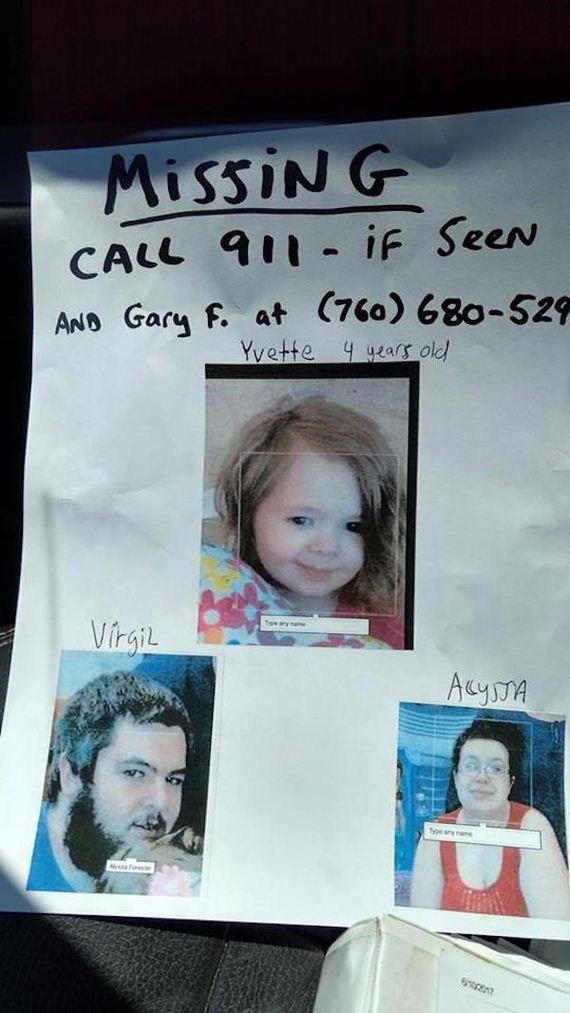 Her father, Virgil Henley, did not know of the hearing and ended up fleeing the state of California with Yvette despite the fact that he was no longer the legal guardian of his daughter. Mr. and Mrs. Forrester contacted the police to file a missing child report but after three weeks the child was still missing. 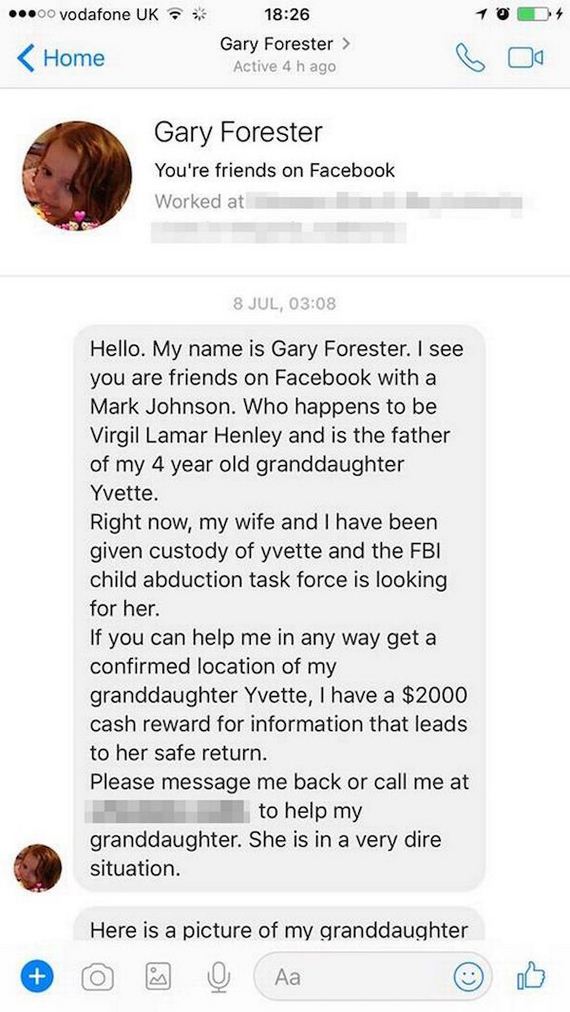 That’s when the grandparents decided to contact Harry Brown of Staines, Surrey in England who they pinpointed as a friend of Virgil Henley because Brown liked one of Virgil’s Facebook photos. 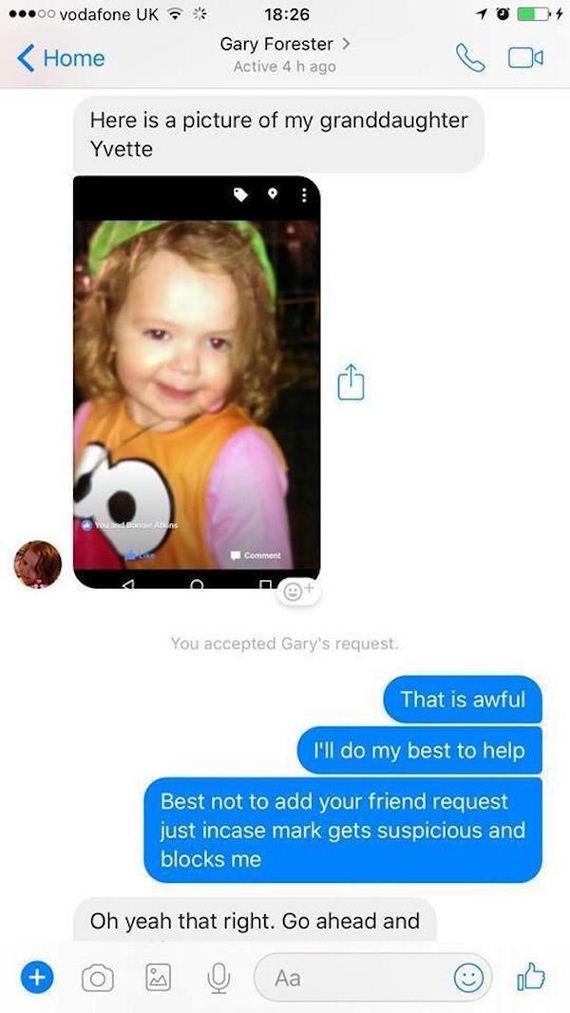 Brown is an avid online gamer and became Facebook friends with Henley years earlier, and after the Forresters contacted him and pleaded for his help he decided to reach out to Virgil and try to find his whereabouts. 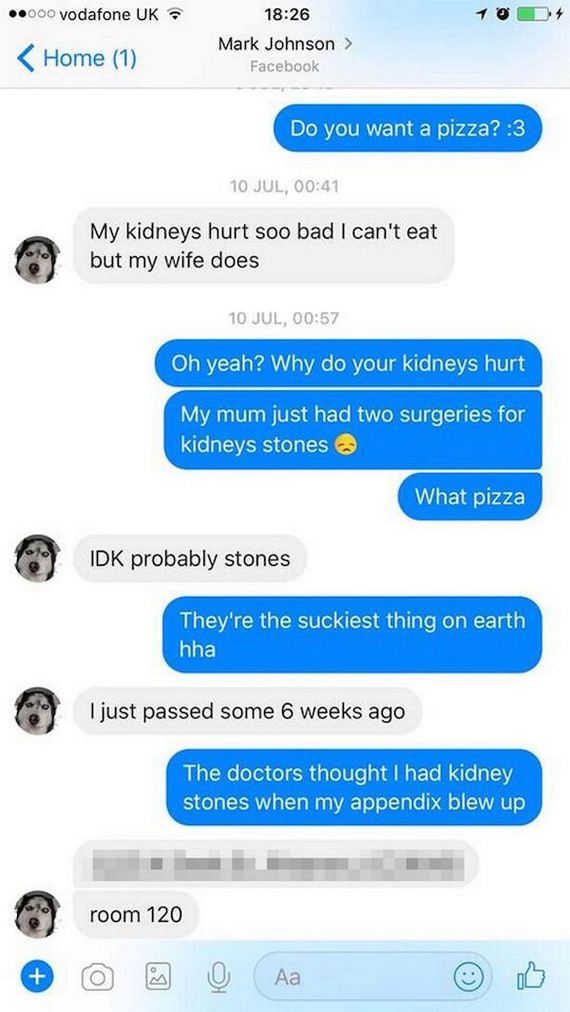 Brown messaged Henley and started a conversation out of the blue, asking about what he had been up to and talking about food and the weather. That’s when Henley, who was using a Facebook profile under the name Mark Johnson, let his location known while complaining about the humidity, saying: “f—–g HATE Arizona.”

Brown kept prodding him and learned that he had taken Yvette and his girlfriend to random cheap motels around Arizona. He then managed to get his exact location in Kingman, Arizona, by offering to buy him pizza. Henley gave Brown his exact location and room number and that’s when Brown called the police and sent law enforcement to the location instead of pizza. 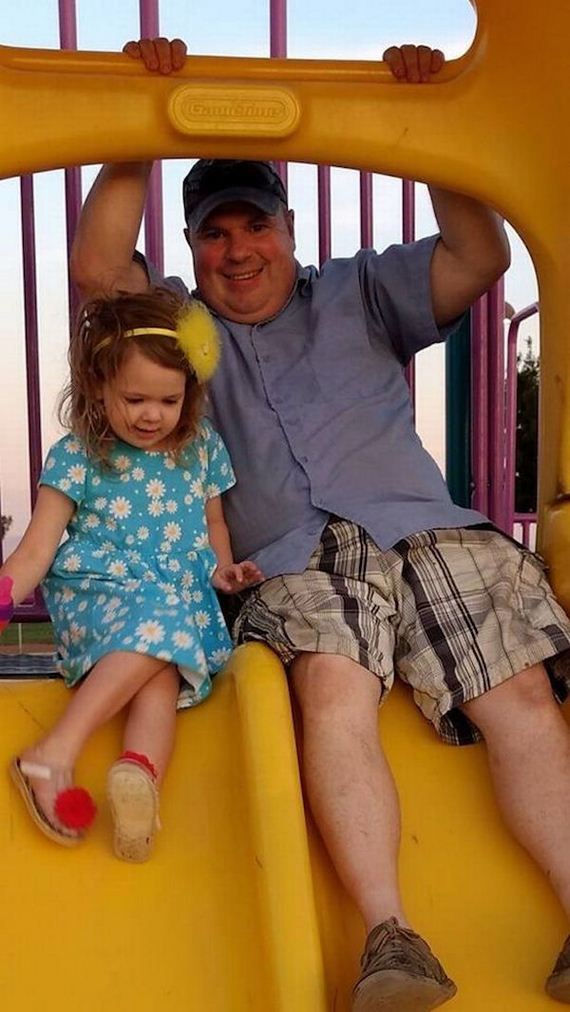 Yvette (pictured with her grandfather above) was taken into police custody safely, and the following day she was driven back to her grandparents’ house in Hesperia, California. 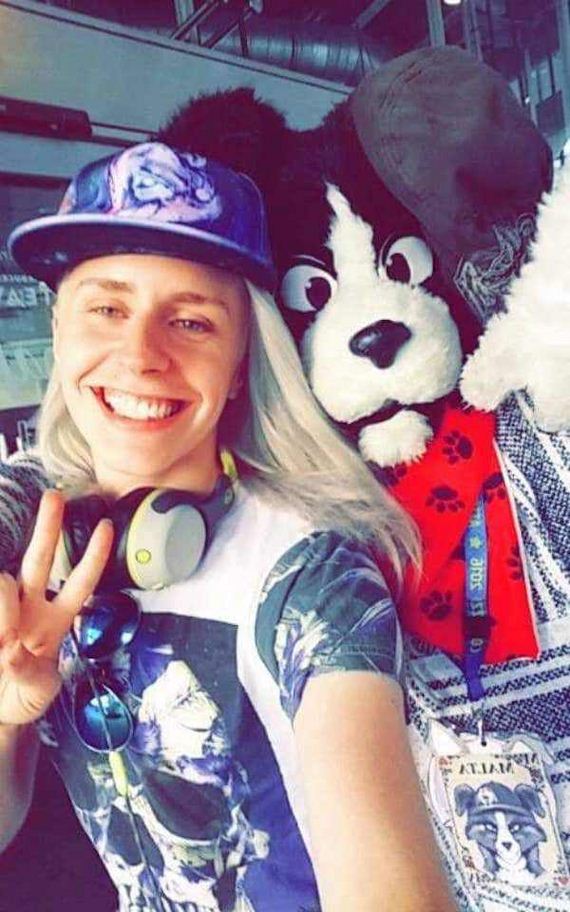 Brown (pictured above) plans to fly out to meet Yvette and her grandparents.

A Good Samaritan can be found in all sorts of places. Props to Harry Brown and the potentially life-saving move.