Dale Sharpe’s proposal to Karlie Russell was straight from a romance movie, and luckily he documented it in a stunning selfie.

Dale, 34, has been carrying the idea of proposing to Karlie, 29, under the Aurora Borealis for five years. “I hadn’t heard or seen anyone do it before, and I wanted to do something different from everybody else,” he said. That place was also special for both of them because the couple visited it about 30 times. “We both love chasing the Northern Lights and photographing them together, so it seemed pretty fitting.”

His first plan didn’t work out because Dale hid the ring inside a moisturizer bottle, but when their luggage was overweight on a flight from the Faroe Islands to Iceland, Karlie threw the moisturizer – with a $4,000 ring hidden inside – into a trash can. “I didn’t know until a week after when we were in Iceland and I was looking everywhere for the ring,” Dale said.

The man saved up money for a new ring and the couple later booked a two-month work trip through Iceland, Norway, and Finland. He wanted to ask the big question seven years to the day they first started dating, but the Northern Lights seemed to him too beautiful to wait. “It was the most amazing display of color in the Aurora that we’ve ever seen.”

He staged the scene in a way that made Karlie believe they were taking a selfie. When everything was ready, Dale got down on one knee in front of the breathtaking Aurora’s greens and blues, and removed the ring out of the couple’s medical pack. Karlie said yes, and the selfie turned out to be both beautiful and romantic as hell. 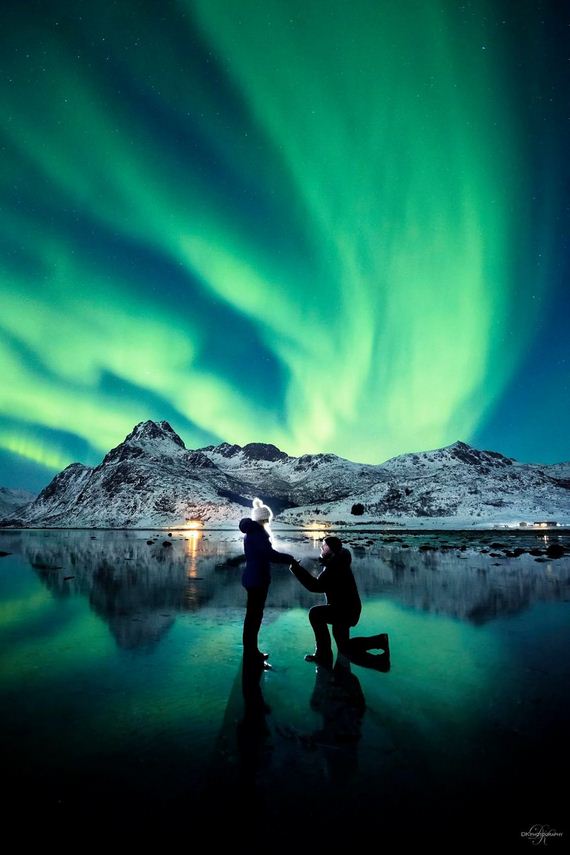 The couple loves to travel all over the world, but the Arctic Circle is their favorite place – they visited it about 30 times 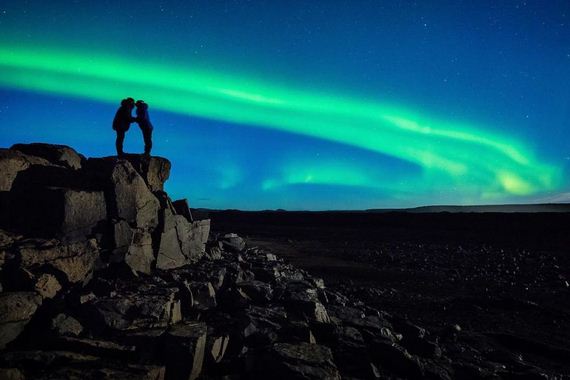 “We both love chasing the Northern Lights and photographing them together, so it seemed pretty fitting,” 34-year-old Dale said 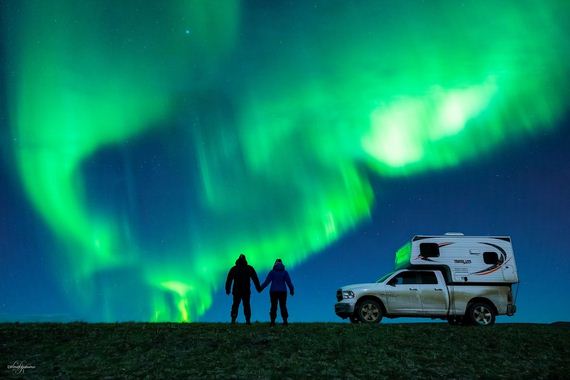 His first attempt was unsuccessful because Karlie (unknowingly) threw away the $4,000 engagement ring he was hiding inside a bottle 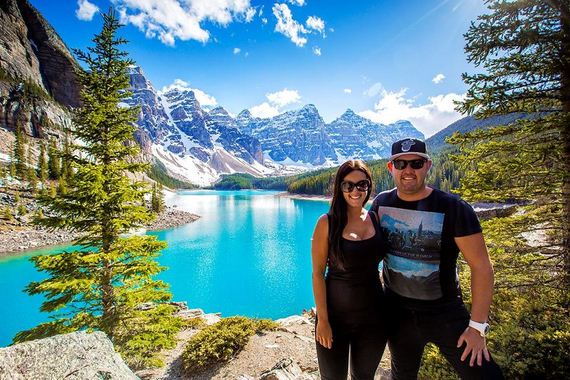 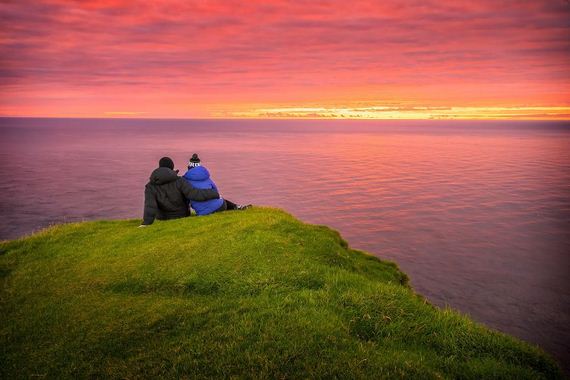 Dale saved money for another ring and booked another trip to the Northern Lights through Iceland, Norway, and Finland 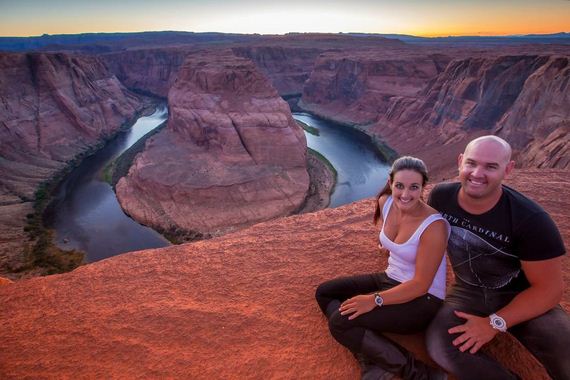 He staged the scene in a way that made Karlie believe they were taking a selfie. Then, Dale got down on one knee and took out the ring 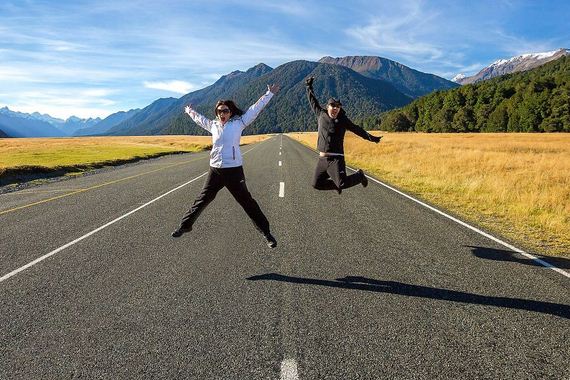 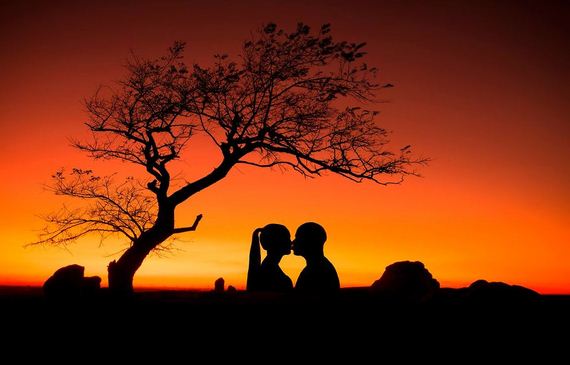 Congrats to the happy couple on their magical engagement!

Previous Men VS. Women: How They See The World
Next Old Gaming Ads