When Chris Naka’s boss started bringing her dog, Wrigley, to work, a special bond between Chris and Wrigley was born. Where others saw a 13-year-old dog, Chris saw an opportunity to reenact scenes from some of Hollywood’s greatest romances. 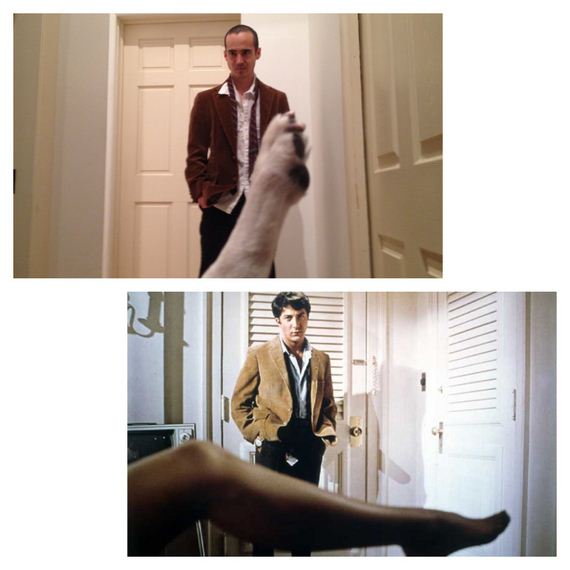 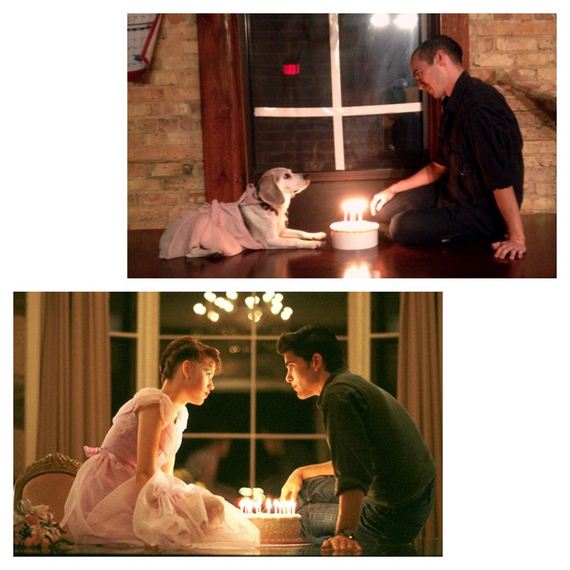 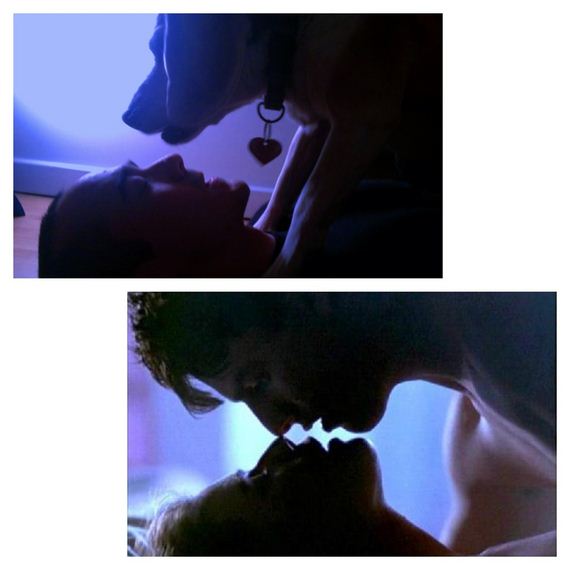 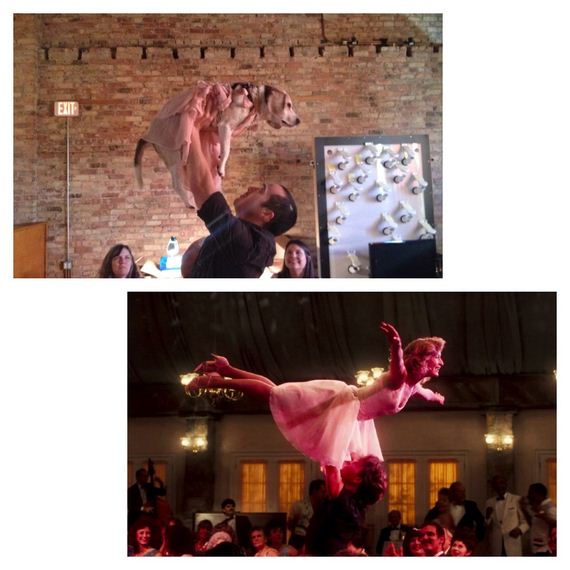 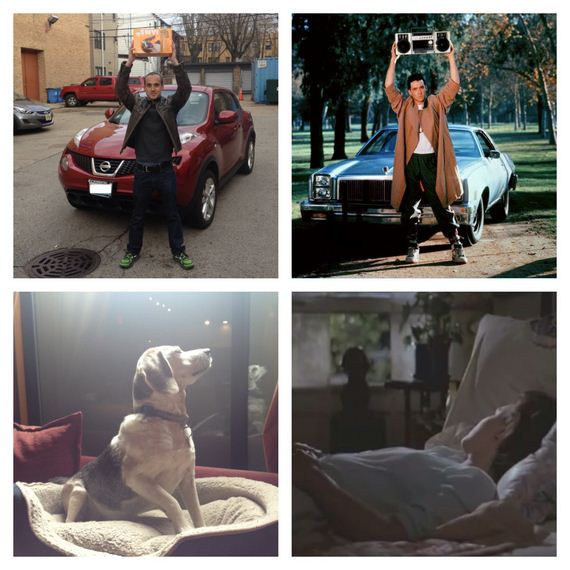 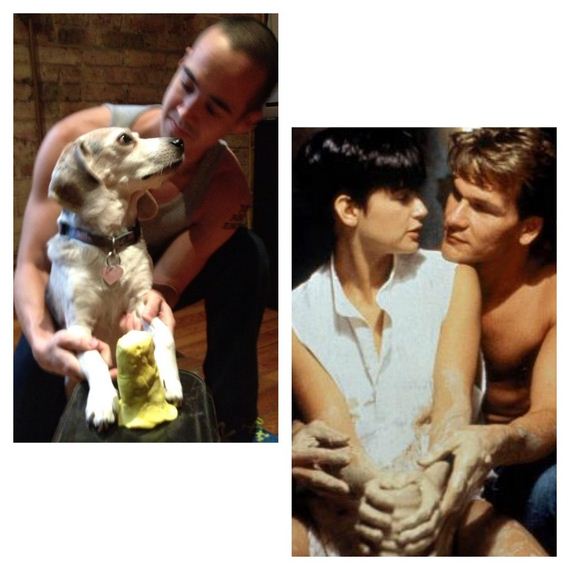 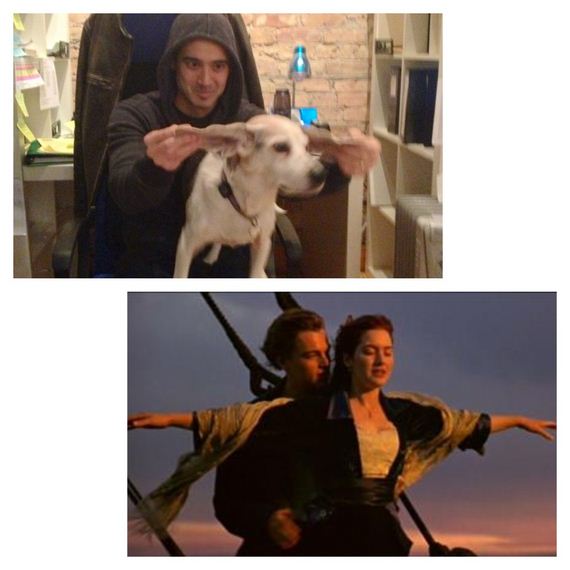 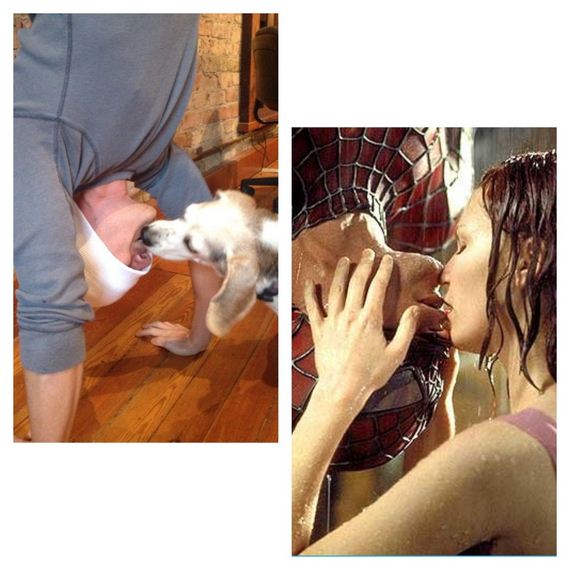 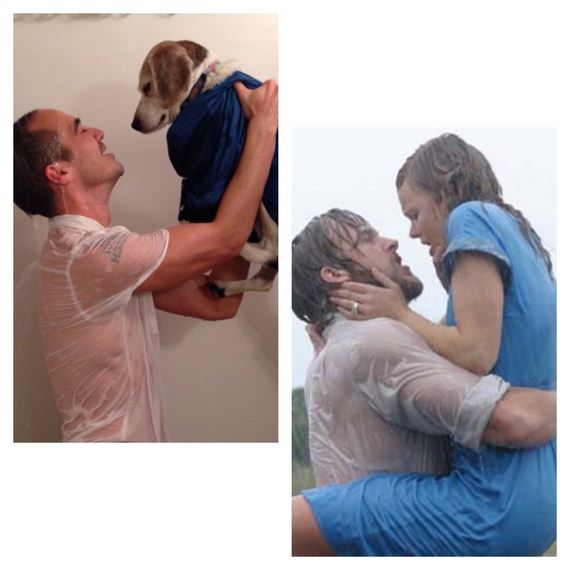 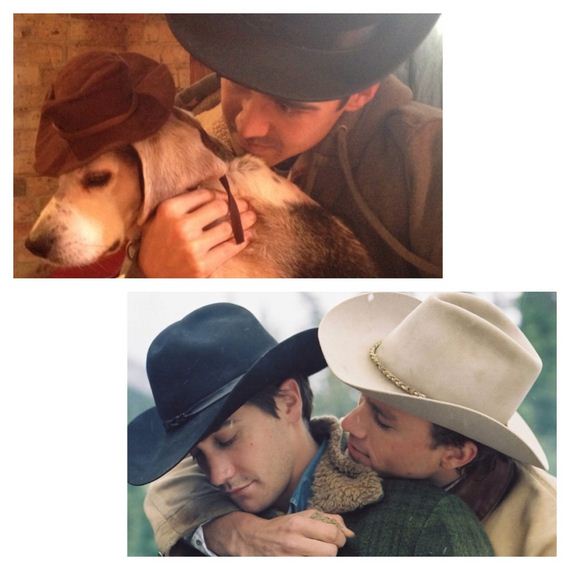 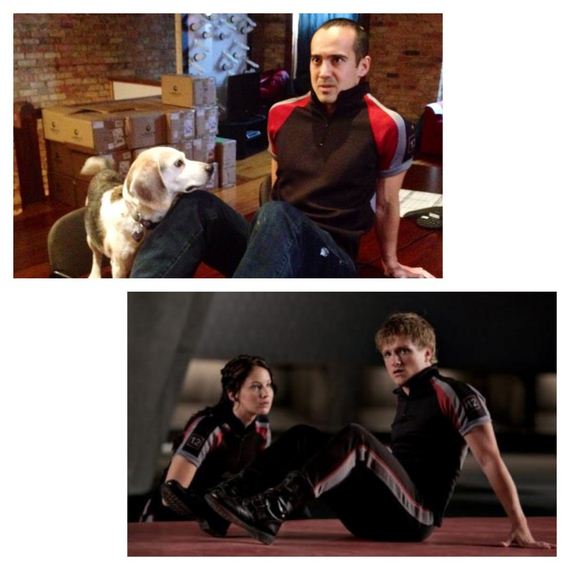 Previous Girls Covered With Mud Are The Best Kind Of Dirty
Next Ordering Food, Expectations Vs. Reality