When Tim Bobbitt first met his future wife Annie, he knew she already had someone special in her life. 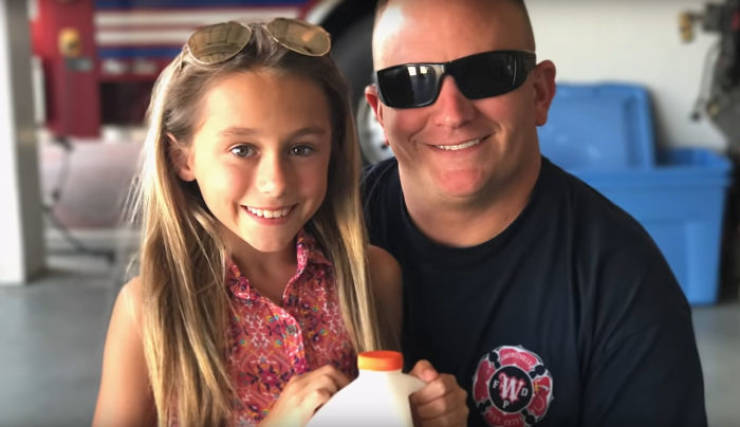 Tim Bobbitt knew right away that he’d have to share his partner’s attention with someone when he first met his then-future wife, Annie. She was a single mother to a young daughter, Kylee. But little did he know it was a true blessing in disguise as he and Kylee formed an incredible bond over time.

That someone was her daughter Kylee 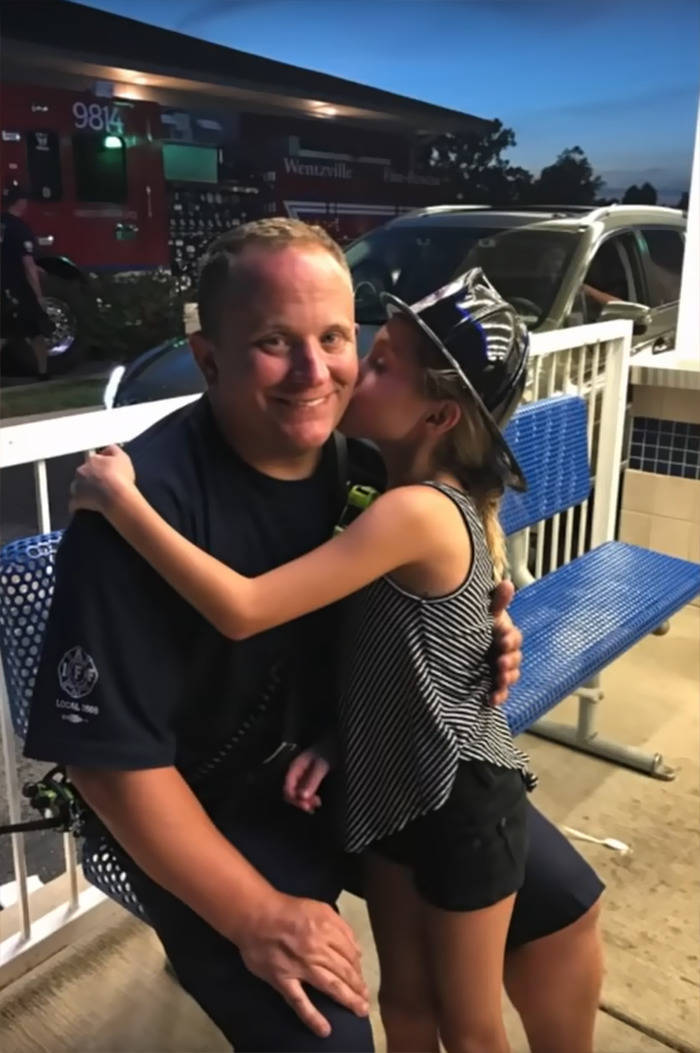 He remembers the first time he had the pleasure of meeting the little girl. He didn’t know then he’d be the one carrying Kylee to bed at night, dancing with her in the living room, playing video games, riding on roller coasters together, and attending every single one of her cheerleading and dance events like all loving fathers do.
They bonded so much over the years that Kylee wanted nothing more than for Tim to actually become her dad and popped the question on Tim and Annie’s wedding 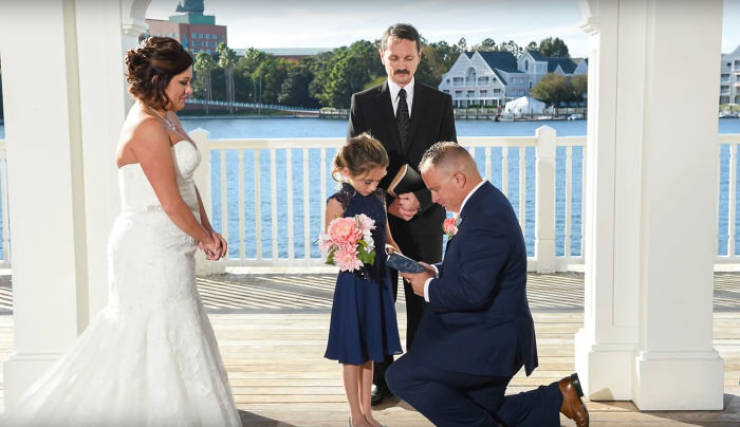 On his wedding day, he thought he had everything a man could ask for when Kylee came with a heartwarming surprise. As he stood by the altar, she presented him with a letter in front of her mom and all their friends and family. In the letter, she asked him to officially adopt her.

After long months of paperwork, he decided to surprise her with a similar proposal of his own 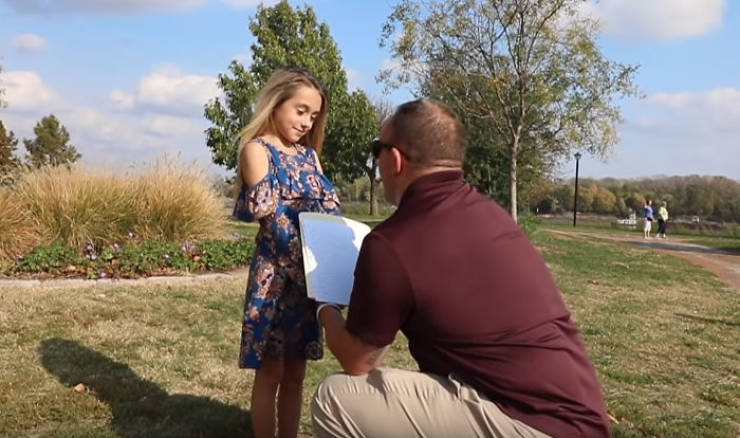 The tear-jerking wedding surprise started a long and complex process of sorting out the adoption paperwork. After getting it done, Tim staged a family photoshoot where he surprised little Kylee with a “proposal” of his own. 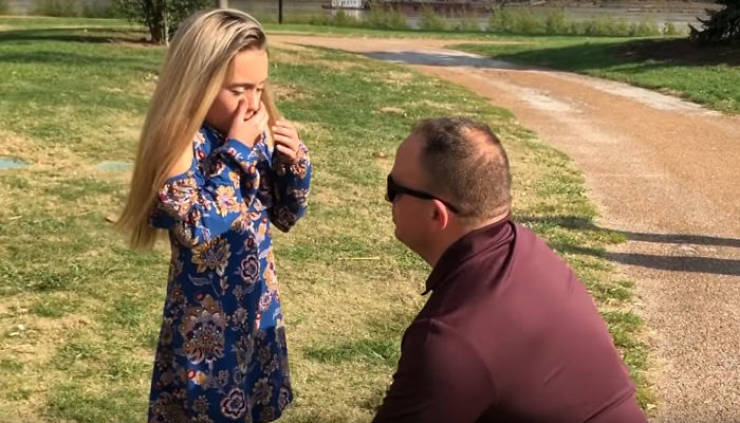 After reading a heartfelt letter, he announced he’s making her biggest wish come true by adopting her.

Little Kylee couldn’t have been happier 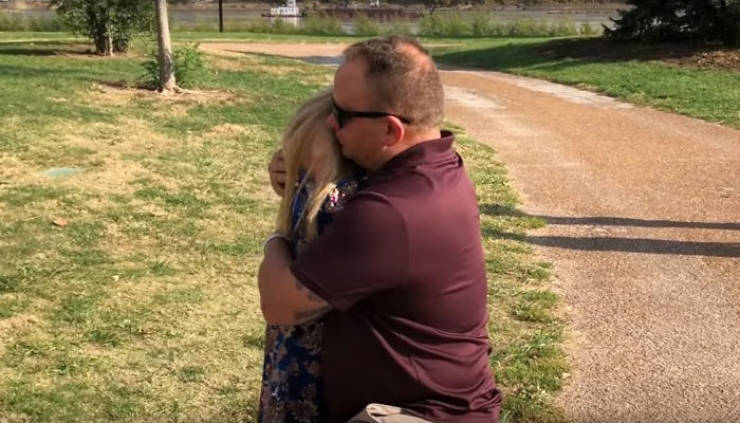 You can see the heartwarming “proposal” here