Mark And Jenny Just Casually Discovers A Bath Under Their House

Mark and Jenny Ronsman, both 39, from Wisconsin, US, bought their house three and a half years ago. They were told that there was a hidden hot tub under the home office, but until lockdown they never had the time to explore it and find out that, in fact, it was a pretty neat thing to have in their house! 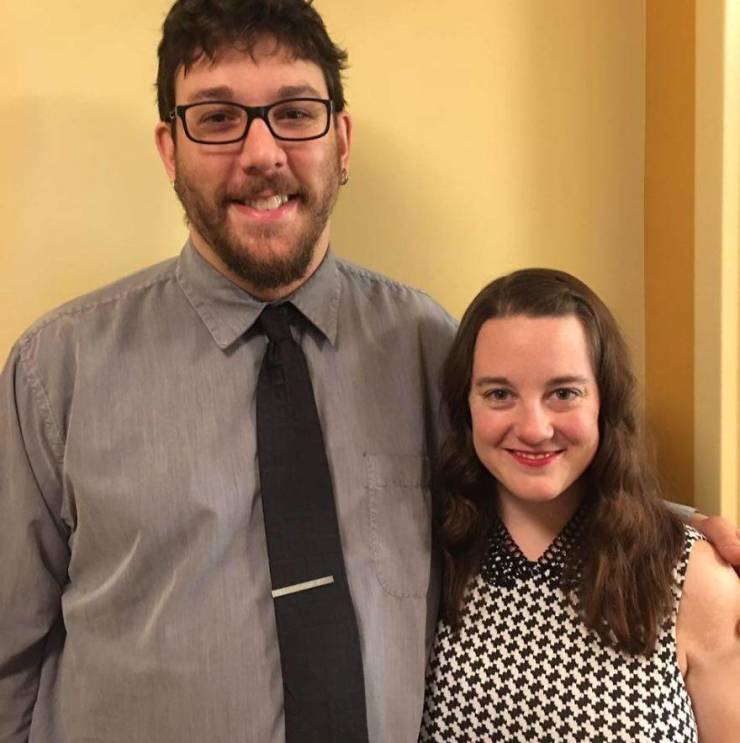 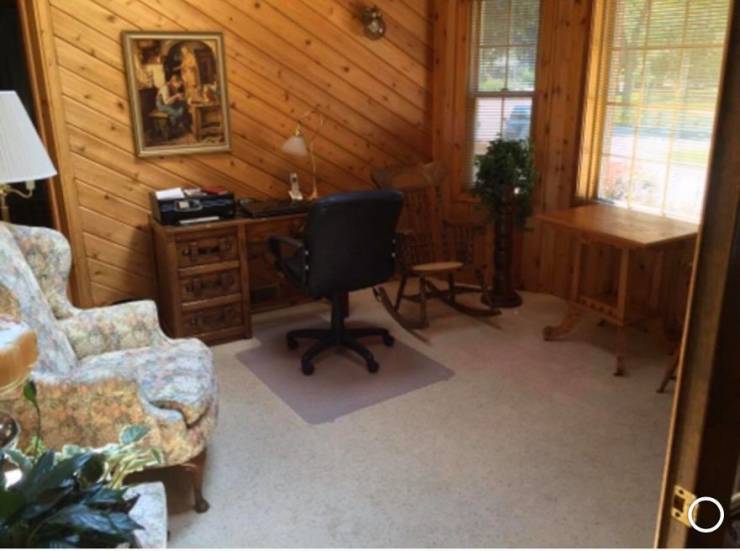 The previous homeowner, an elderly lady, had spoken about the secret tub that was covered years ago due to lack of use. She said that as they got older, they stopped using it and decided to convert it into an office. She even showed an old photo of it filled with water and people, but it didn’t give a good view of how the hot tub itself looked. “I was truly shocked and overjoyed that something so beautiful was IN our house! I was also truly grateful to discover the previous owners took such great care that what they did could be reversed!” remembers Mark. 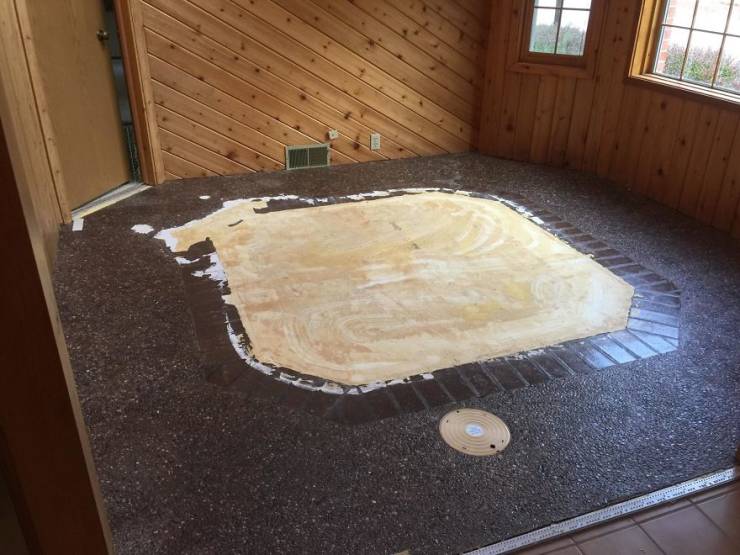 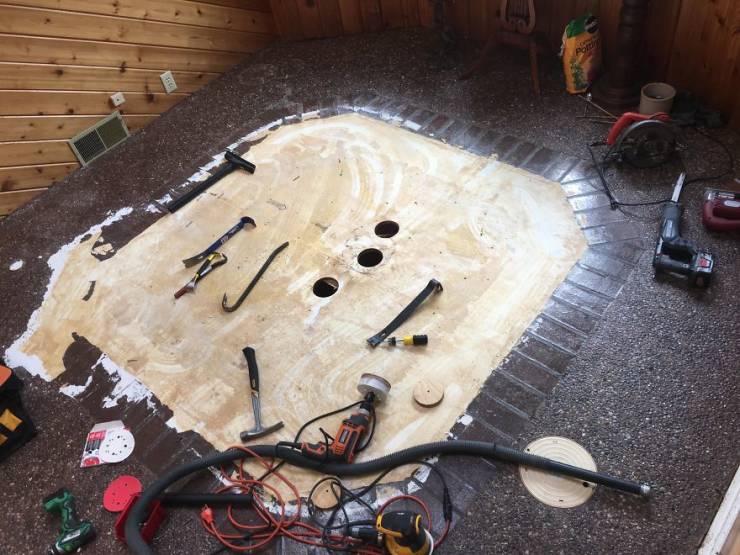 When Mark and Jenny moved into their new house, one of the first things that they did was to tear away the carpet above the hidden treasure. Mark was really surprised that the tile in the hot tub looked beautiful and was deep. “Thankfully, the tub was in really great shape. The tile is absolutely beautiful. After tearing off the cover, I then had to chip away all of the leveling material they used around the edges of the tub. Next, I put a new coat of sealant on the stone floors. After that, we spent hours upon hours getting all of the grout whitened and the tub sanitized. We also had to put weather stripping on all the doorways to better seal in the air. Finally, we added a security system so that an alarm will go off if someone enters the room without deactivating it. We have a small child and never wanted to have to worry about her falling in unsupervised,” he explains. 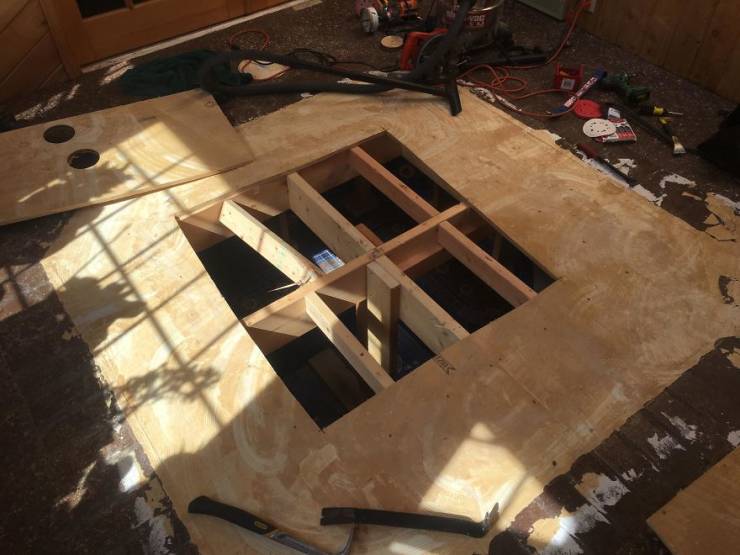 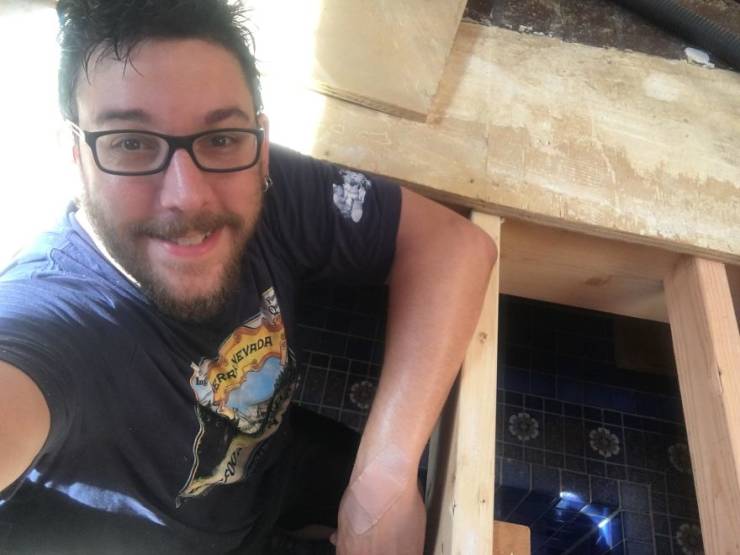 Now they finally have the time to fix it up to run again. “While it was always our intention to fix up the hot tub, it really didn’t reach the top of our ‘need’ list until the lockdown, so that’s when we kicked it up a gear in terms of restoration efforts,” says Mark. “We got a second opinion from a hot tub professional, and now we do plan to replace at least one of the water pumps for energy efficiency reasons. Due to the power consumption differences between the old and new pump, the new pump will actually pay for itself in less than a year. So hopefully we can get that work done as soon as possible!” 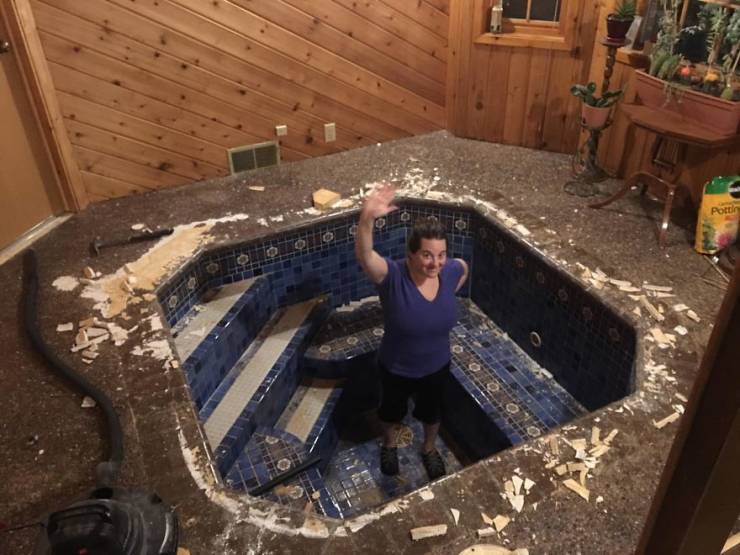 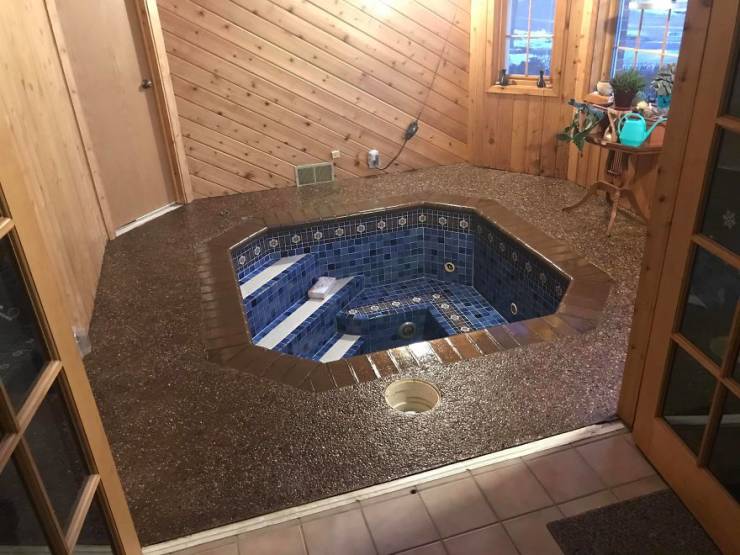 “I’m an IT systems engineer and my wife Jenny is a college professor. We have an amazing 5-year-old daughter. The dear old woman who sold this house sold it to us because she said it was important for her that the house goes to a nice family. Our in-laws live across our backyard, the street over, and the former owner just loved that, and how close it would make our family.” 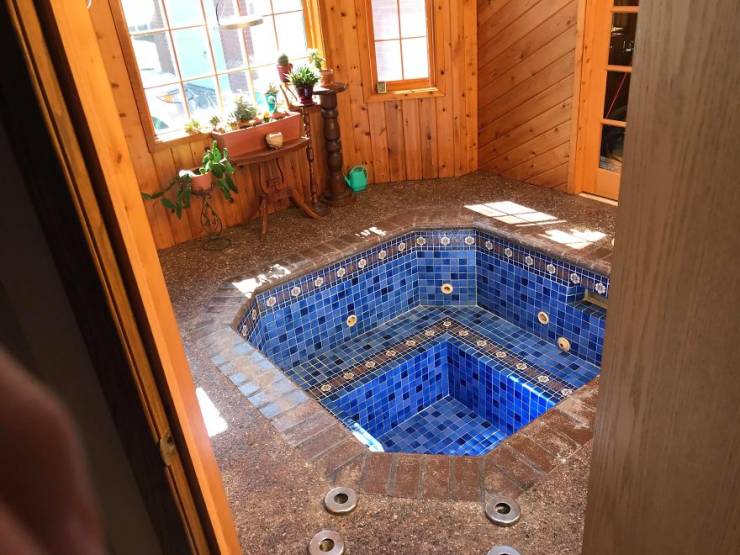 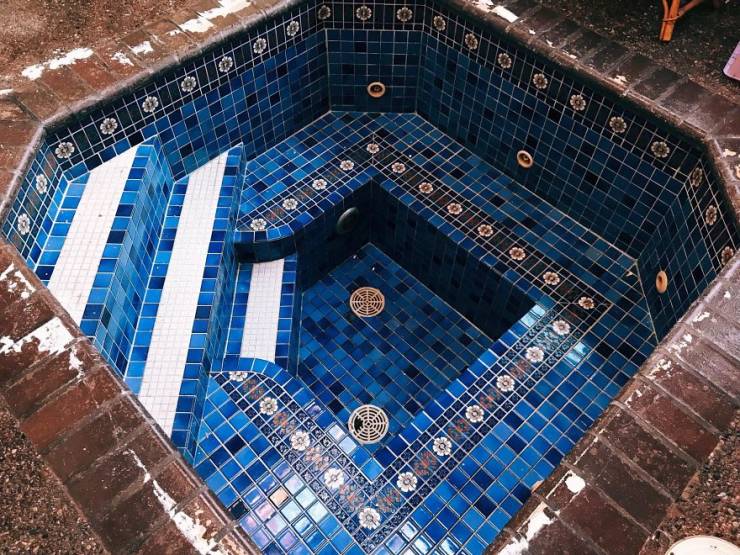 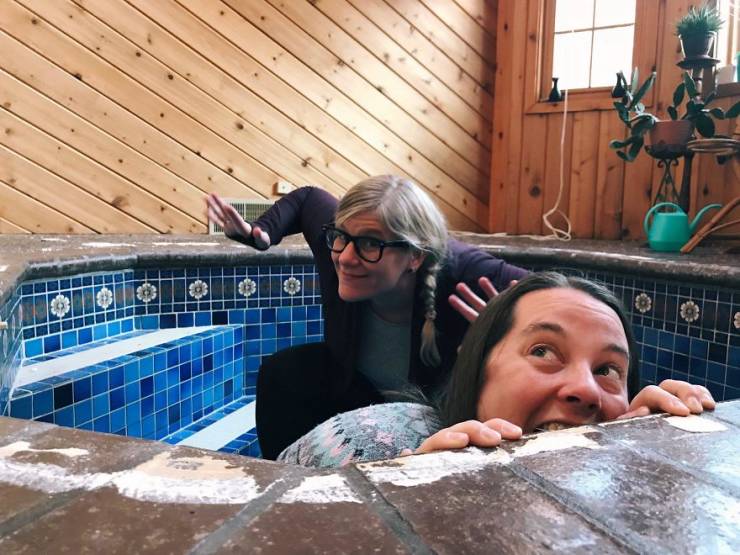 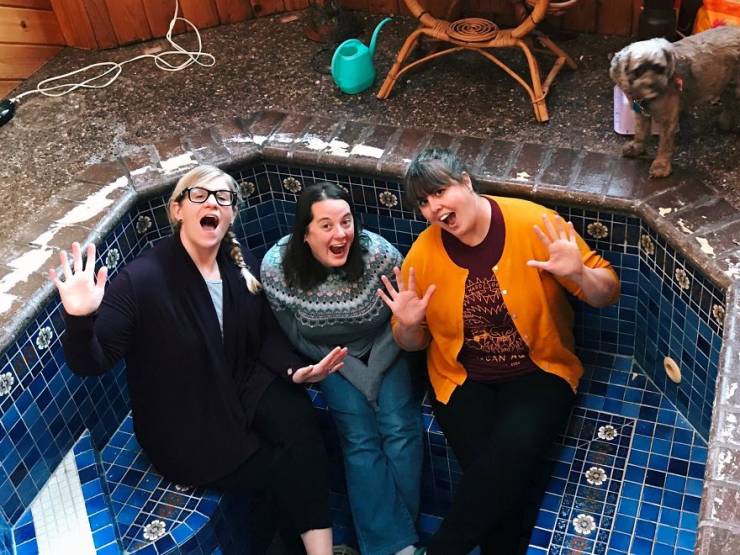