Mark Hamill Autographs Are Pretty Funny What a Joker…

Mark Hamill is a real wise cracker… a trickster… a real joker!

When you’re known for one gig, sometimes you start to hate that role and well be a little bitter. It turns out Mark Hamill had a little fun with being Luke Skywalker and decided his autographs needed to be a little funny. But remember he was also the voice of the Joker and…um…he was in The Guyver, a shitty made for tv movie that anyone with the Sci-Fi Channel in the early ’90s was subjected to multiple times a day. Any way enjoy these and lets hope for the best for Star Wars: The Force Awakens. 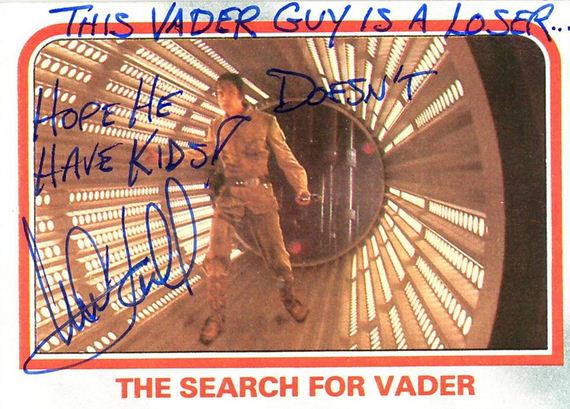 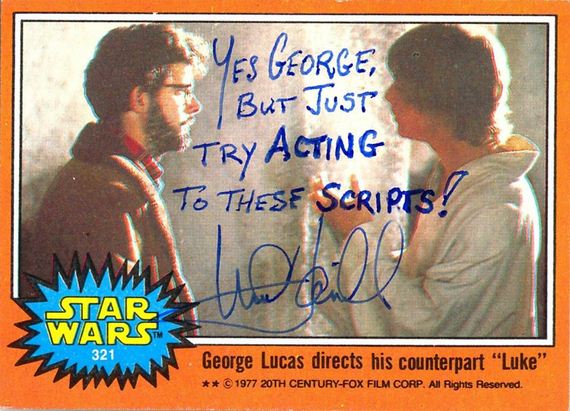 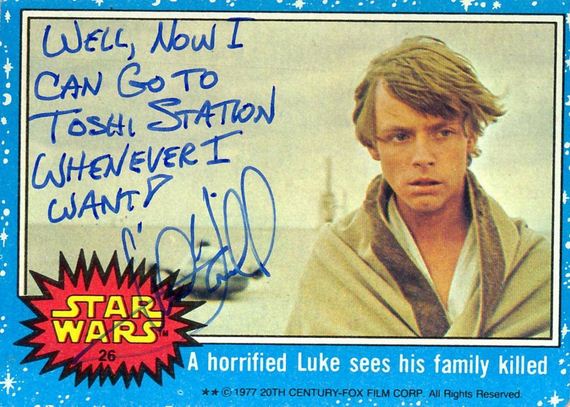 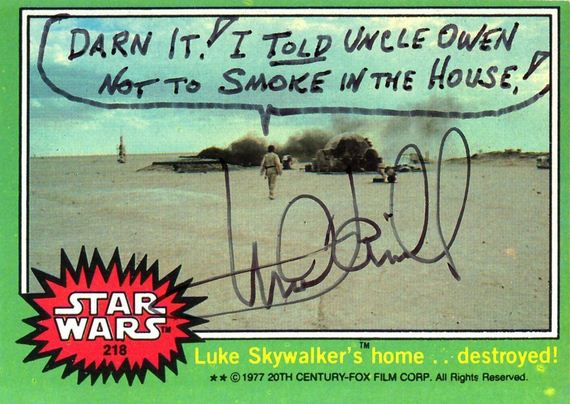 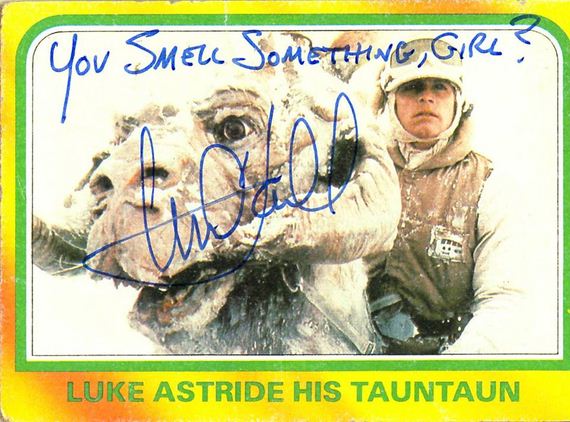 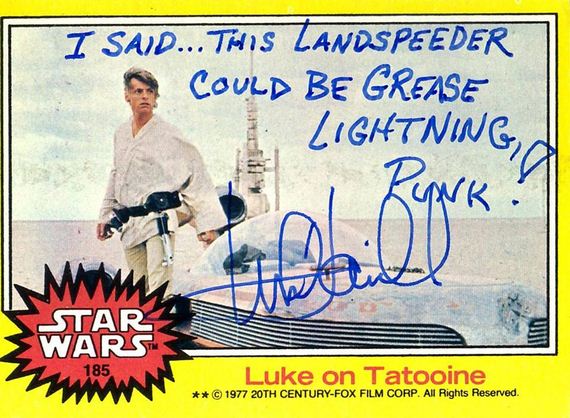 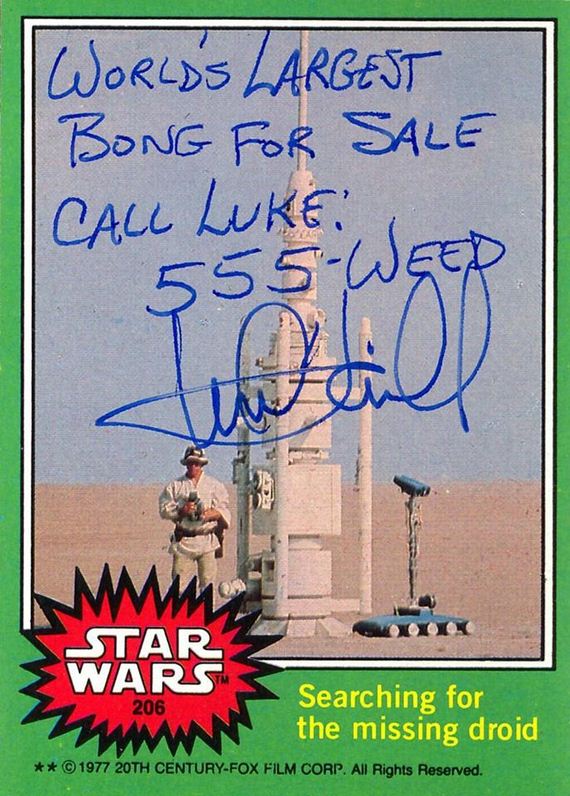 Previous These 28 Random Acts Of Sarcasm Just Made My Day. I Can’t Stop Laughing At
Next This Is What Disney Princes Would Look If They Were Real