Meet Diego, The Sex-crazed Tortoise Who Saved His Species 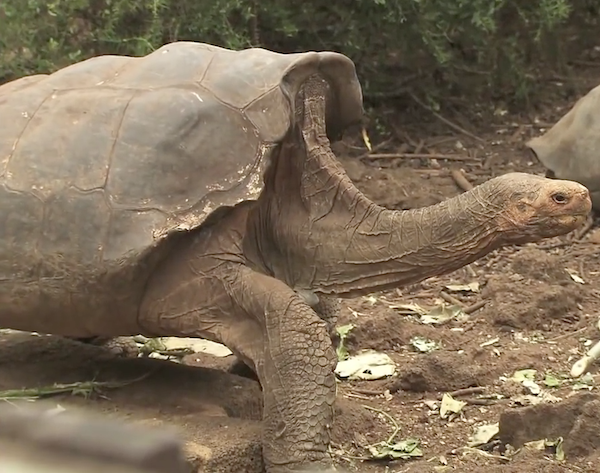 Meet Diego, the 100-year-old Giant Galapagos Tortoise with a pure-white hot hatred for extinction and a sex-drive that would make Ron Jeremy blush. Diego is kind of a big deal when it comes to his species. Why? Because he single-handedly saved his kind. 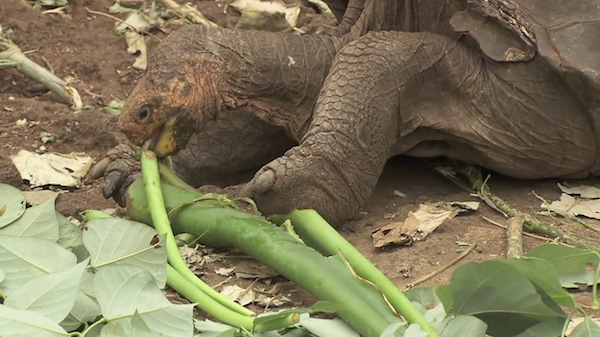 Discovered at the San Diego Zoo in 1976, Deigo was identified as 1 of the last 3 remaining males in the Chelonoidis hoodensis species. This was an anomaly in and of itself, as that particular species of Giant Tortoise is only native to the Galapagos islands and was at the time (and still is) critically endangered.

According to Galapagos National Park tortoise preservation specialist Washing Tapia.“We don’t know exactly how or when he arrived in the United States. He must have been taken from Espanola sometime between 1900 and 1959 by a scientific expedition.” 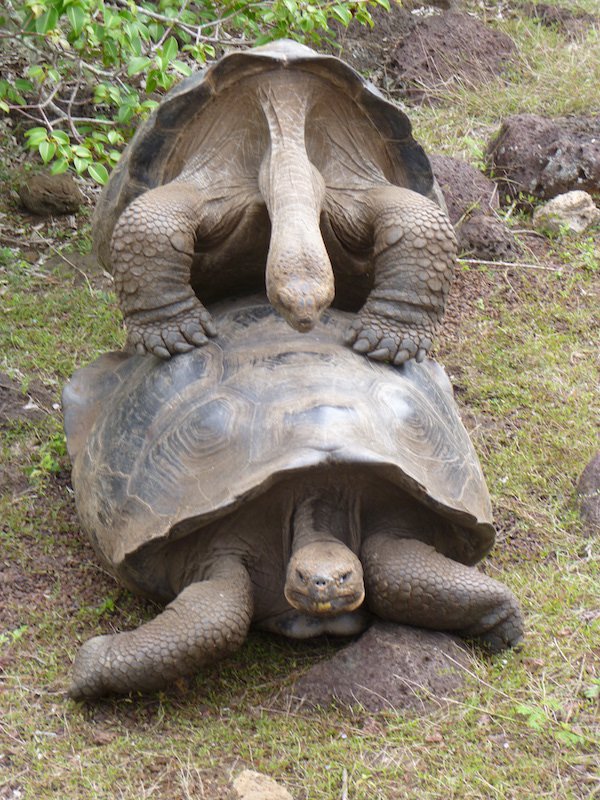 In an effort to quite literally save an entire species from extinction, Diego was flown back to the Galapagos Islands and introduced to the last 12 remaining females in his species.

He was just slightly effective.

Treating his arrival as some sort of permanent spring break, Diego slow-poked his way to heroism by fathering over 1,000 offspring — or 40% of the entire population. 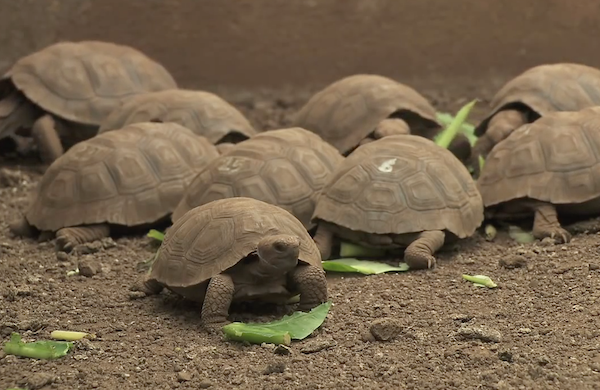 According to Tapia, “He’s a very sexually active male reproducer. He’s contributed enormously to repopulating the island. We did a genetic study and we discovered that he was the father of nearly 40 percent of the offspring released into the wild on Espanola.”

So what type of life does one get to live after saving a species? Not a bad one. Diego currently lives at a tortoise breeding center on nearby Santa Cruz island where he is still mating with his harem of six females.

“I wouldn’t say (the species) is in perfect health, because historical records show there probably used to be more than 5,000 tortoises on the island. But it’s a population that’s in pretty good shape—and growing, which is the most important,” said Tapia.