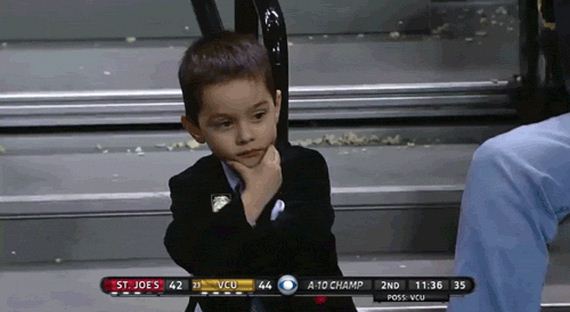 The 4-year-old St. Joseph’s super fan is a coach in the making.

This past weekend, the St. Joseph’s Hawks beat the VCU Rams in the Atlantic 10 Championship to earn a trip to the NCAA tournament — their first since 2008.

It was a great moment for the small Jesuit college in Philadelphia and their longtime coach Phil Martelli. But the real star of the game was a different Phil — Philip Stephen Martelli, the coach’s adorable grandson.

Throughout the back-and-forth championship game the CBS camera focused on the precocious 4-year-old as he screamed, paced, gestured, and drew up plays just like his grandpa.

Dressed in a blazer and an adult-sized tie, little Philip was a spitting image of his grandfather — right down to the handkerchief in his jacket pocket. 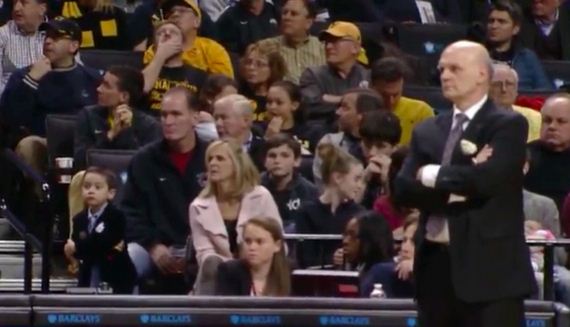 Needless to say he stole the show. 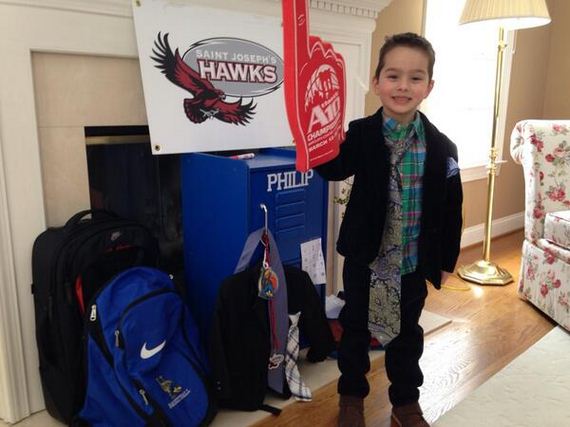 Hopefully little Phil gets a front row seat for the Hawks’ game against the UConn Huskies in Buffalo this Thursday night, because it looks like he has some great plays up his sleeve.