Mesmerizing GIFs That Prove We Live On An Insane Planet 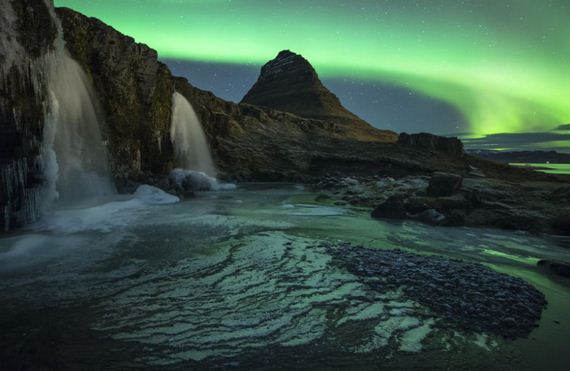 Because this is what a brewing storm looks like:

…and there are actual wind clouds that we call tornados that just spin and look like this.

Because electricity just makes light in the sky…

…and it’s as if that electricity is following a pre-made path all the way down to earth.

Because the starry sky disappears every morning when the sun rises.

Because hot orange goo just oozes from the ground:

And water just falls from one place to the other.

Because sometimes there’s an edge, and it’s never ending.

Because somewhere in the ocean there’s a little thing doing this.

And mushrooms are somewhere else blooming their little hearts out.

And these are a caterpillars feet.

Because sometimes the water on our planet just boils.

And other times it does this crazy thing where it just defies gravity and makes giant curls with itself.

Because there are natural lights that make colors like this.

Sometimes with a little special something in it.

Because the planet is steamy.

And because our earth has a hearbeat just like us.

It’s the changing of the seasons.

Previous Toilets You Absolutely Must ‘Occupy’ Before You Die. Although Is Pretty Much Insane.
Next Everything has beauty, but not everybody Finds Her