Actor Standing at an imposing 6’5″, Michael Clarke Duncan is best known for his memorable role as John Coffey in The Green Mile, for which he was nominated for an Academy Award and a Golden Globe. He’s since appeared in films like The Whole Nine Yards, Planet of the Apes  and The Scorpion King. On September 3, 2012, the 54-year-old actor passed away, just two months after suffering cardiac arrest. 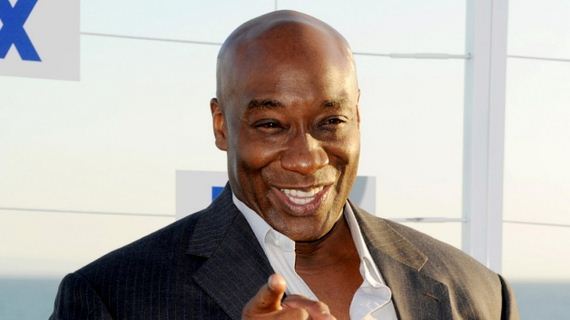 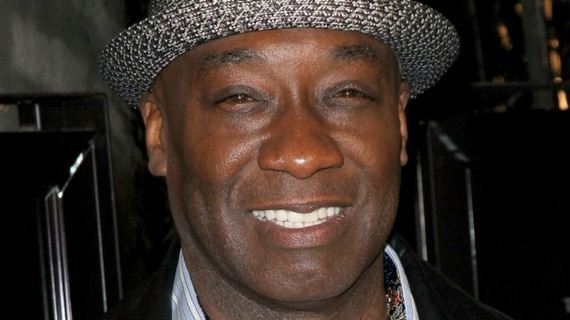 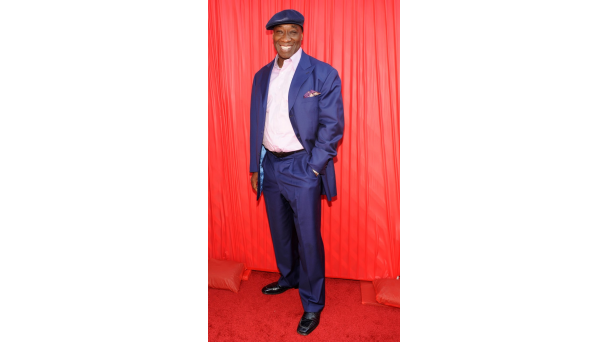 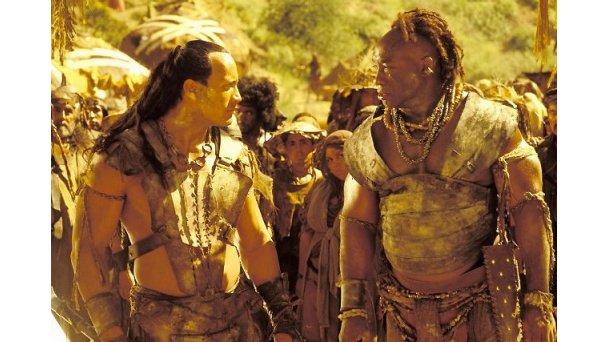 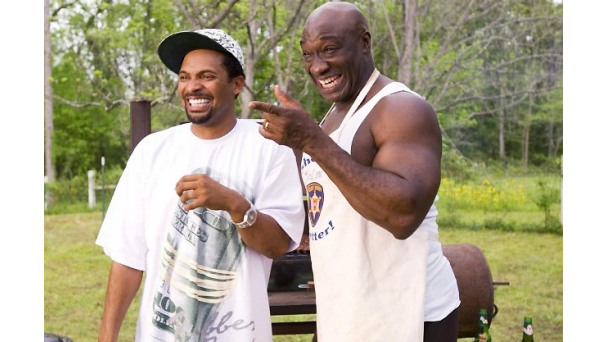 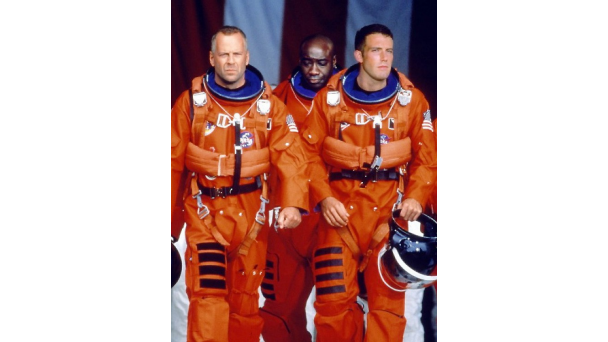 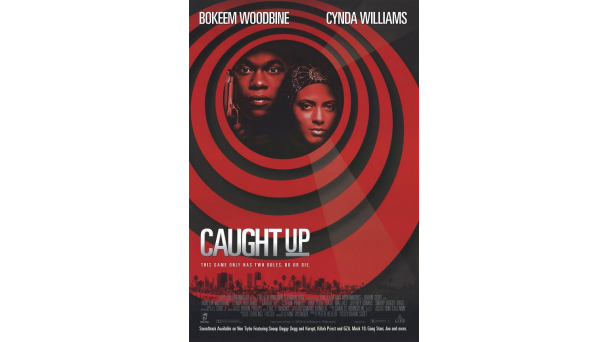 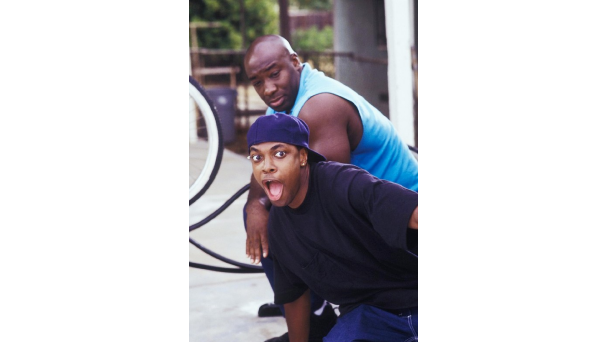 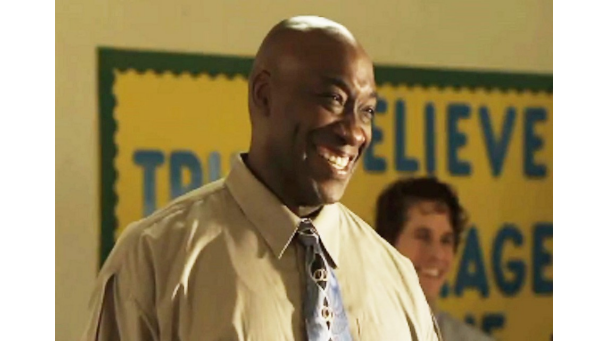 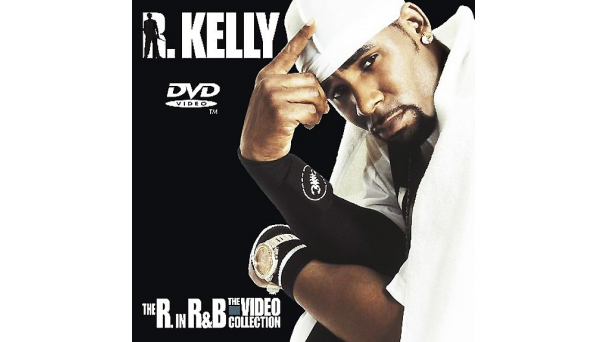 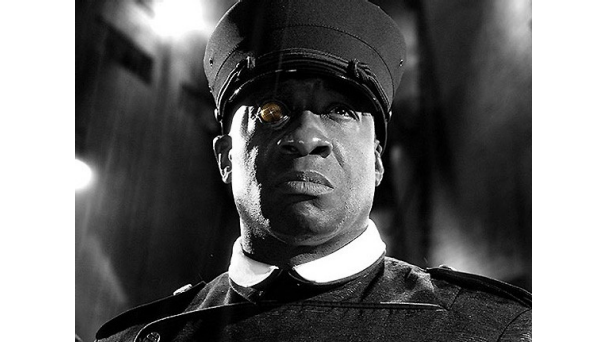 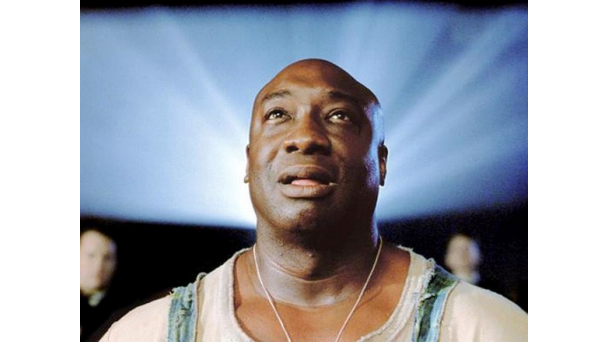 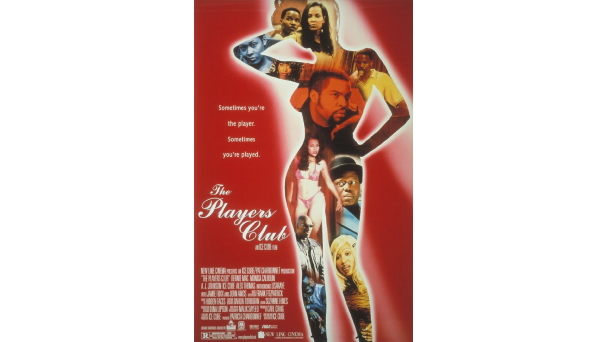 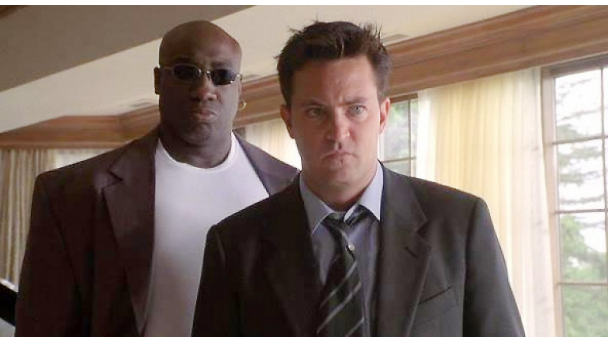