Mom Writes Touching Thank You Letter To A Teenage Skateboarder

This teenage skateboarder went out of his way to show that there are still good people in the world by helping out a little girl. In return he got a heartwarming thank you from the little girl’s mom.

Jeanean Thomas took her young daughter, Peyton, to a skate park so that she could learn to skateboard but the little girl was so intimidated by the bigger boys there that she wanted to go home. One of the teens eventually stopped and went over to Peyton and offered to help her and Jeanean was so moved by this young man that she wrote him a heart-warming letter of thanks. 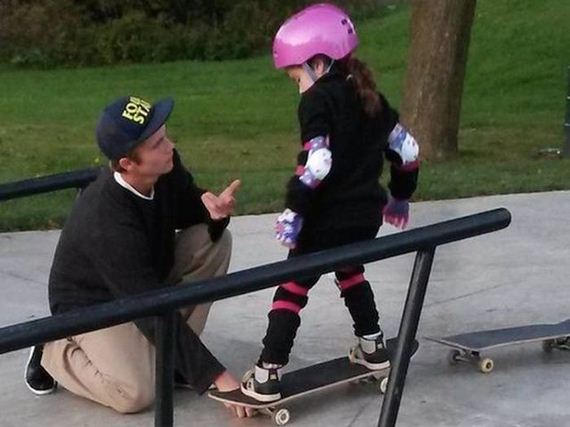 Jeanean writes in her letter… “You proceeded to spend almost an hour with my daughter showing her how to balance and steer, and she listened to you – a feat not attained by most adults. You held her hand and helped her get up when she fell down and I even heard you tell her to stay away from the rails so that she wouldn’t get hurt.She left the skate park with a sense of pride and with the confidence that she can do anything, because of you.”
Read Jeanean’s entire letter below. 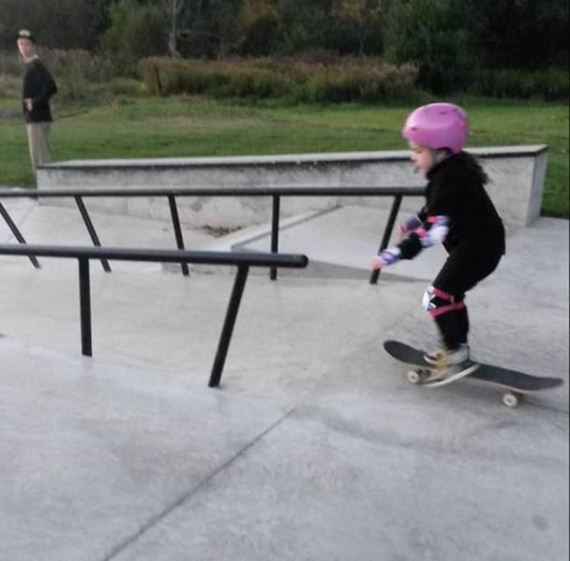 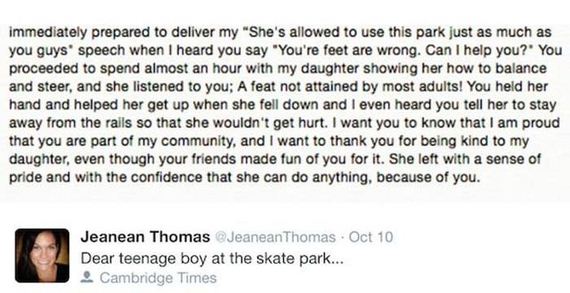