Mom’s Explanation Why She Teaches Son Not To Share Gets Shared 207,000+ Times, Other Parents React

When a group of boys at the park approached Alanya Kolberg’s young son, Carson, and demanded that he share his toys with them, she handled the situation in a way that some parents weren’t expecting. After her story went viral, parents of the Internet weighed in, and you might be surprised by their reactions.

Kolberg’s post, written on April 19th, has already been shared over 200 thousand times, and has garnered just as many likes. Hundreds of parents and others took to the comment section, igniting a tricky but thought-provoking discussion on the true meaning of the old motto “sharing is caring.” Kolberg’s method, however, seemed to unite the opinions of readers more than it divided.

Read the whole story for yourself below, and tell us your thoughts on this issue in the comments! 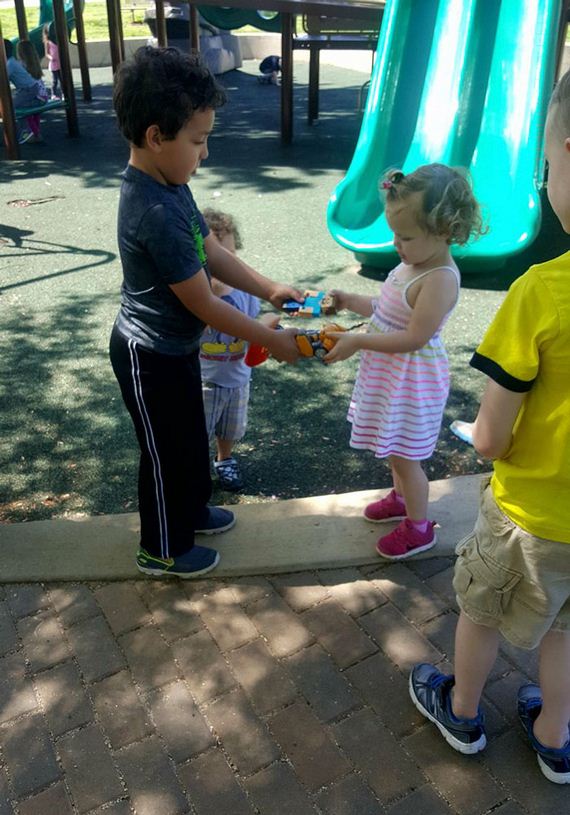 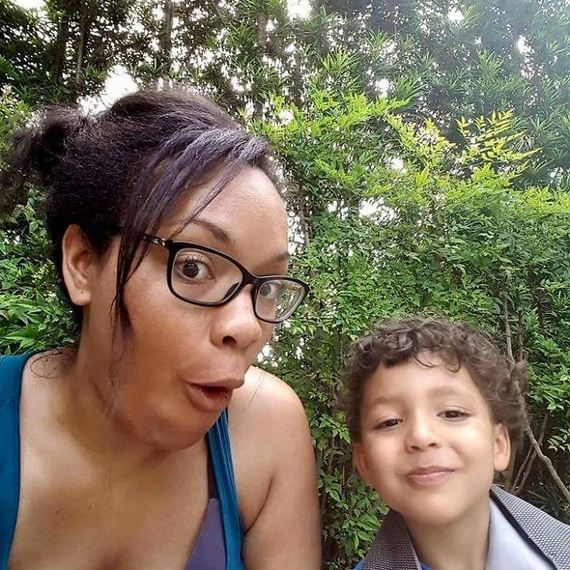 Previous I Made A Skull Cake And Brought It To Work To Scare My Coworkers
Next Then & Now: Same People Photographed As Young Adults And 100-Year-Olds