Most Ridiculous World Leaders Of All Time 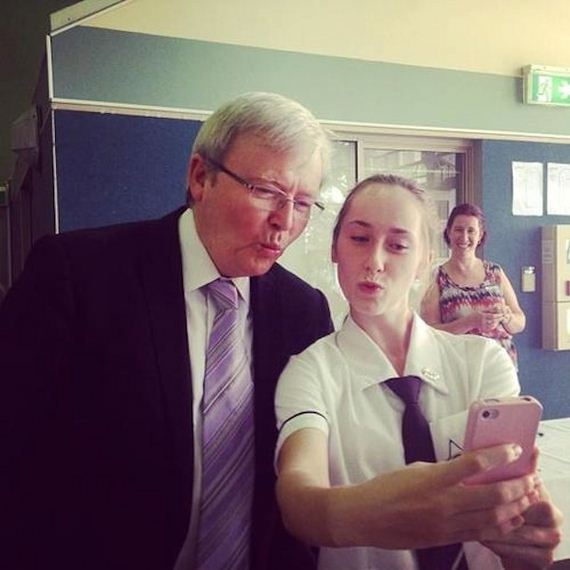 OK, so they may not all be world leaders but, love them or hate them, they’re goofy as hell.

The undisputed king at being bad at exercising:

And the undisputed king of talking to 50 Cent:

And worse at dancing than everyone you have ever met:

But he is undoubtedly the best at running into things: 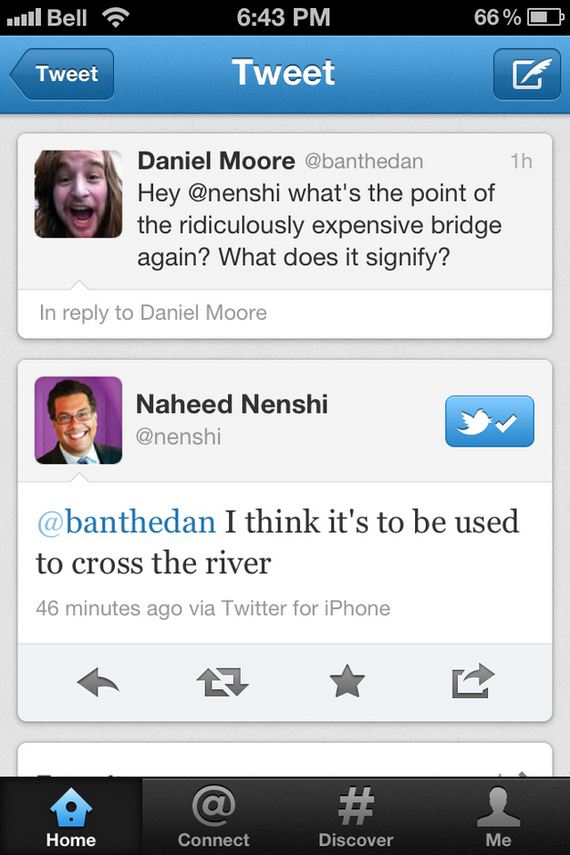 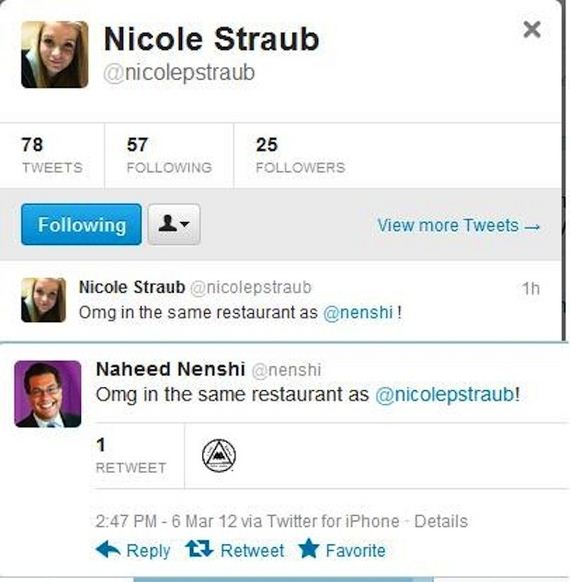 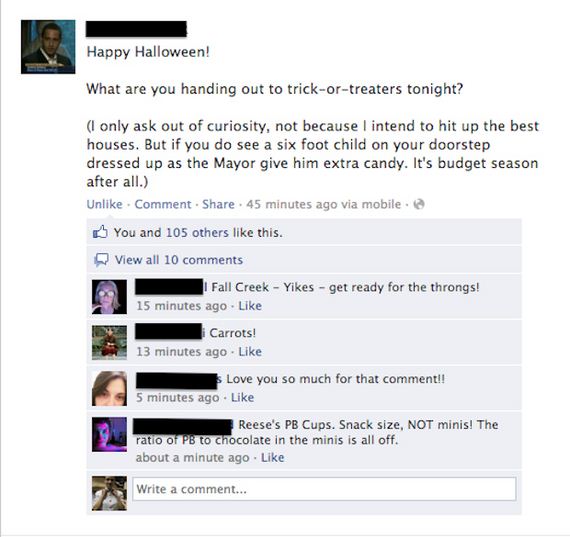 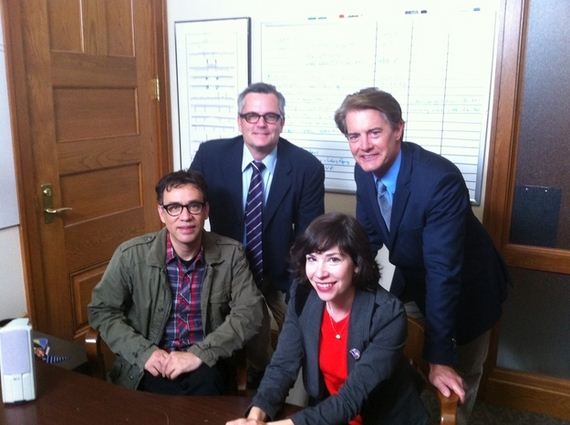 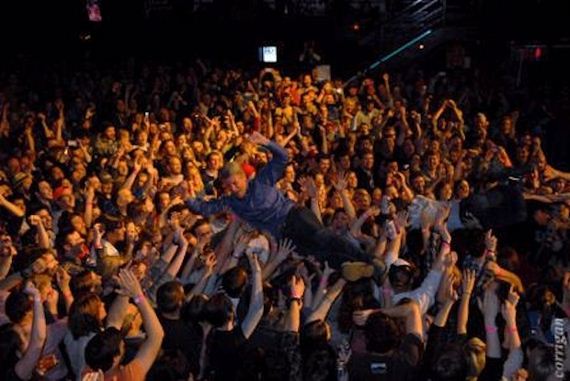 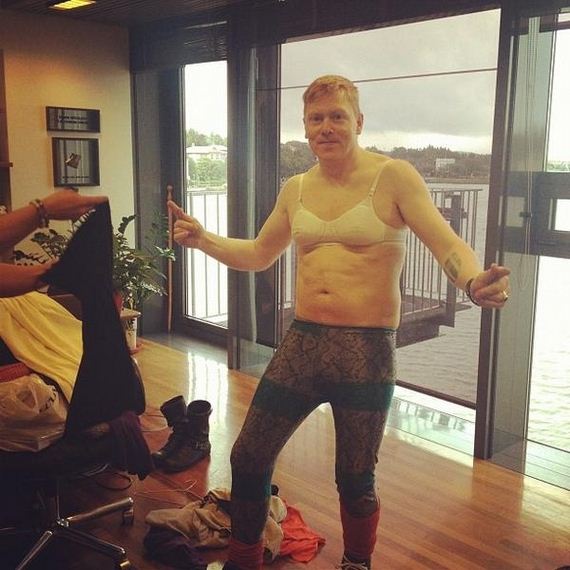 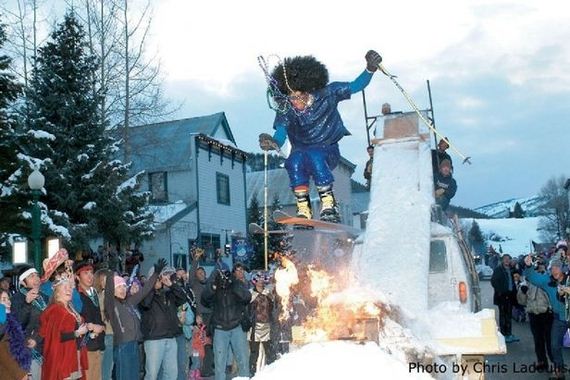 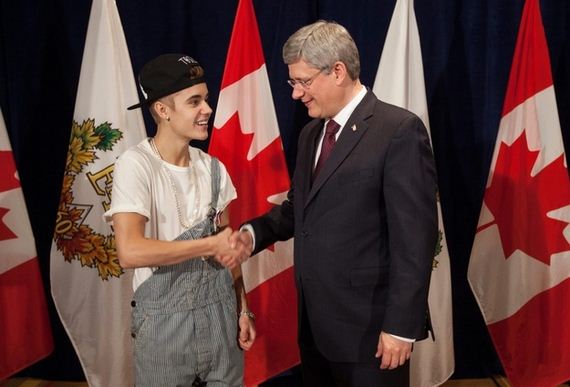 Because of this picture of him with two M&Ms: 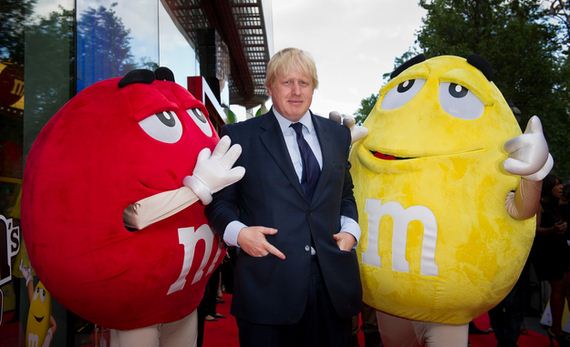 Because he is inarguably the best dancer on this list: 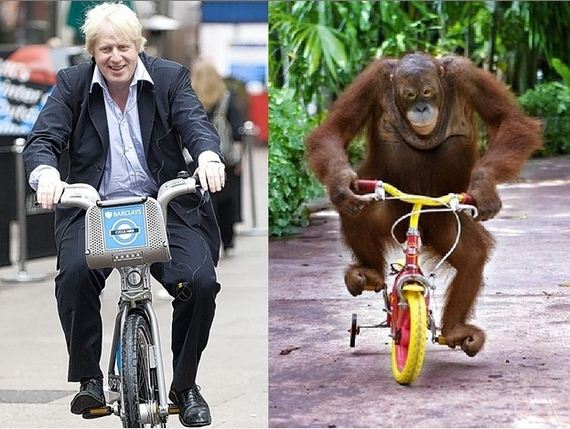 And, honestly, just look at him wearing this helmet. JUST LOOK AT HIM: 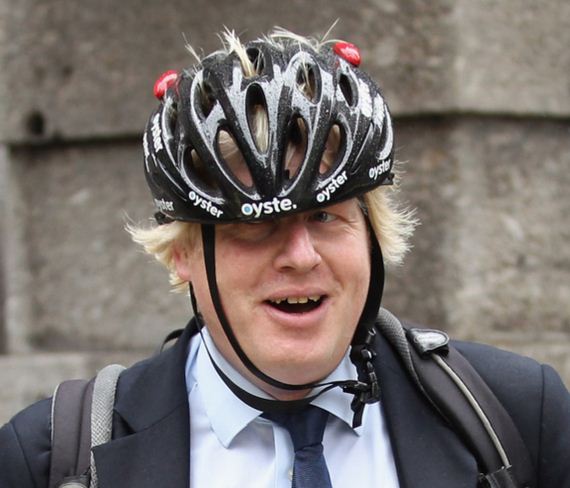 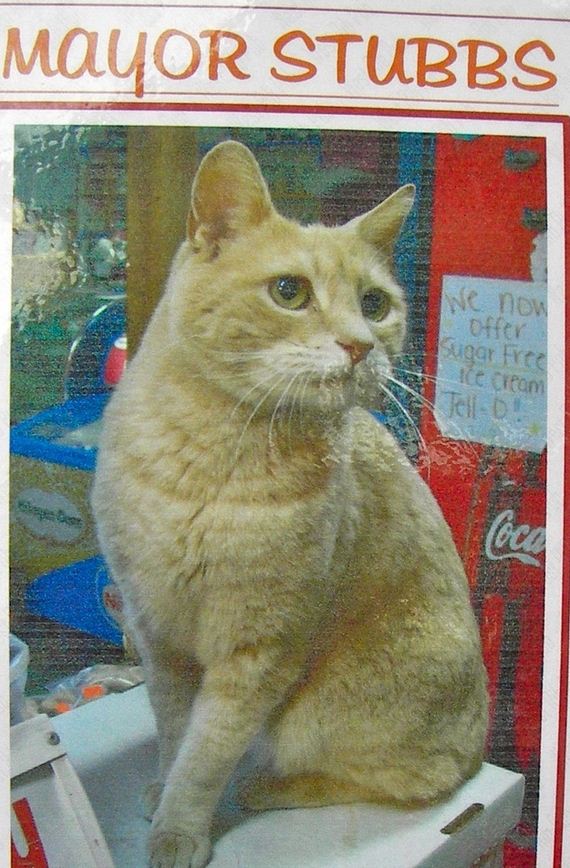