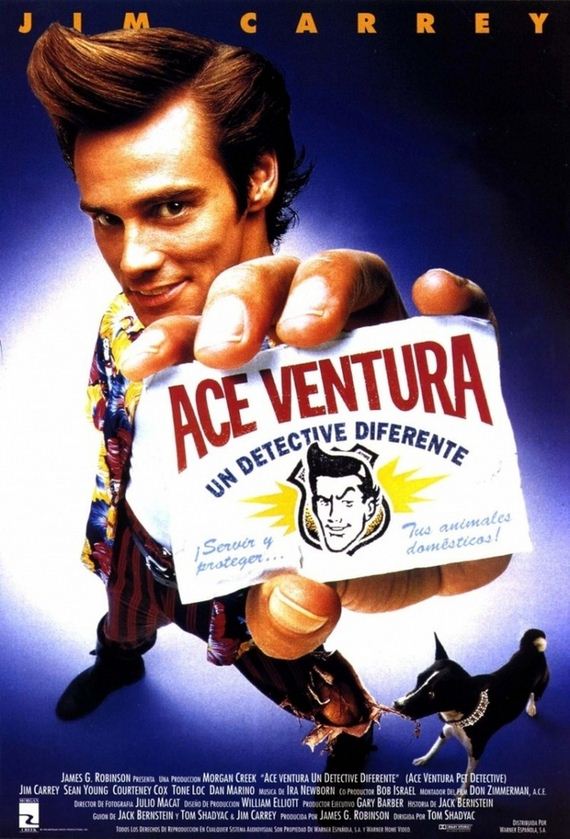 It was a big year for Jim Carrey. 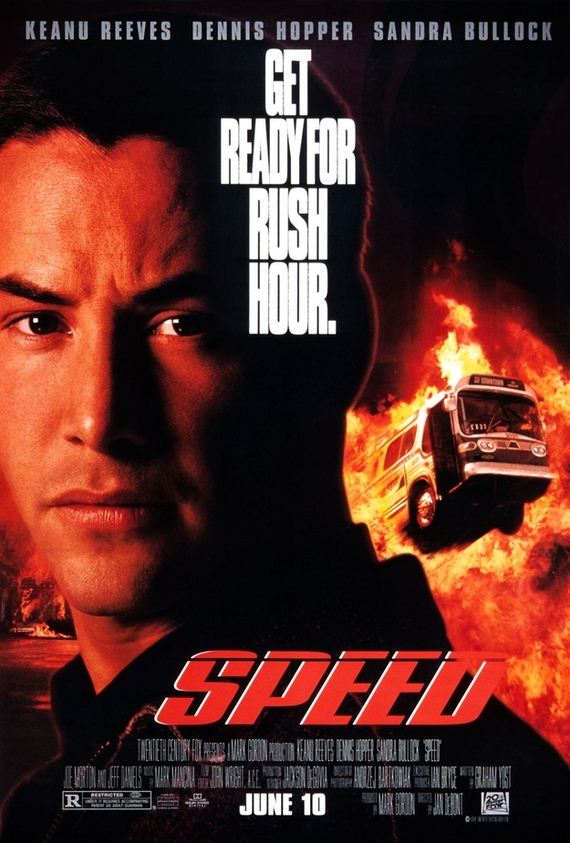 Fun fact: The movie was one of the biggest surprise hits of that year. 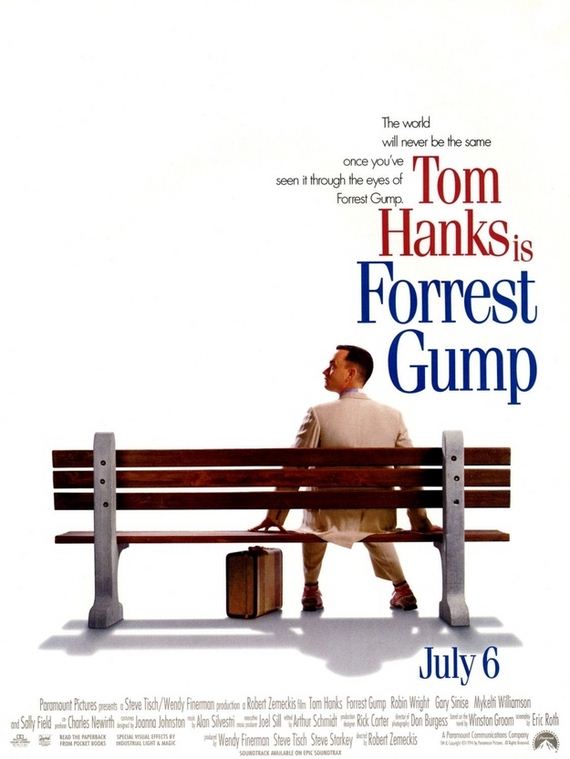 Fun fact: The film was the second highest grossing film of 1994 and it also garnered Tom Hanks his second (and consecutive) Oscar win for Best Actor. 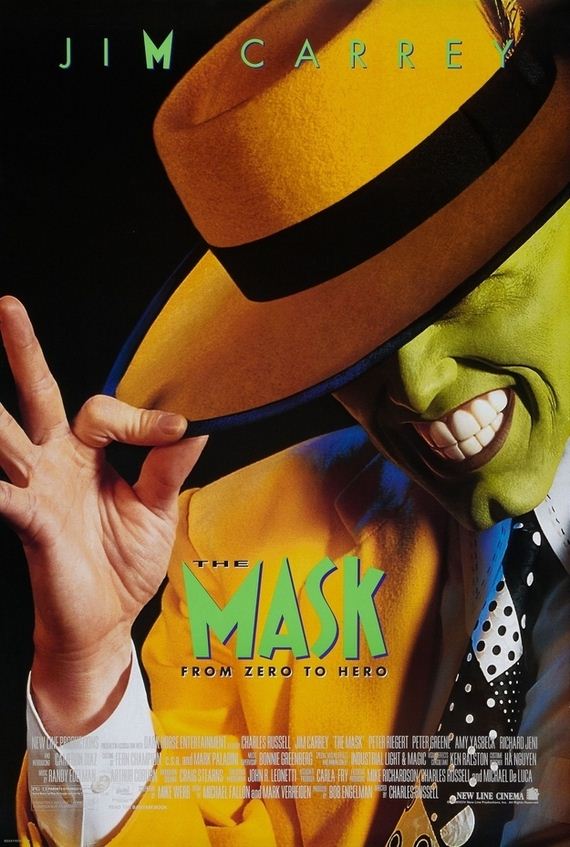 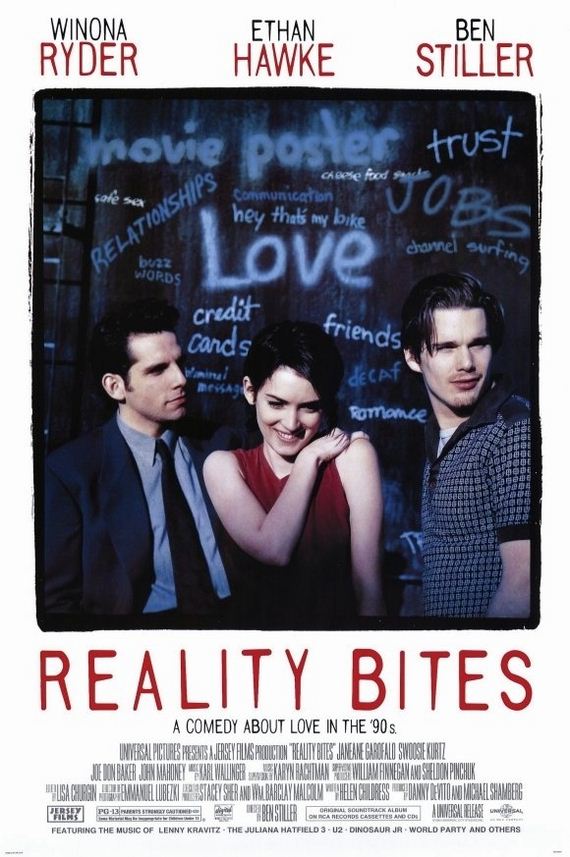 Fun fact: The screenplay was written by Helen Childress, who based the story on her own life and famously spent over three years writing over 70 drafts of the script. 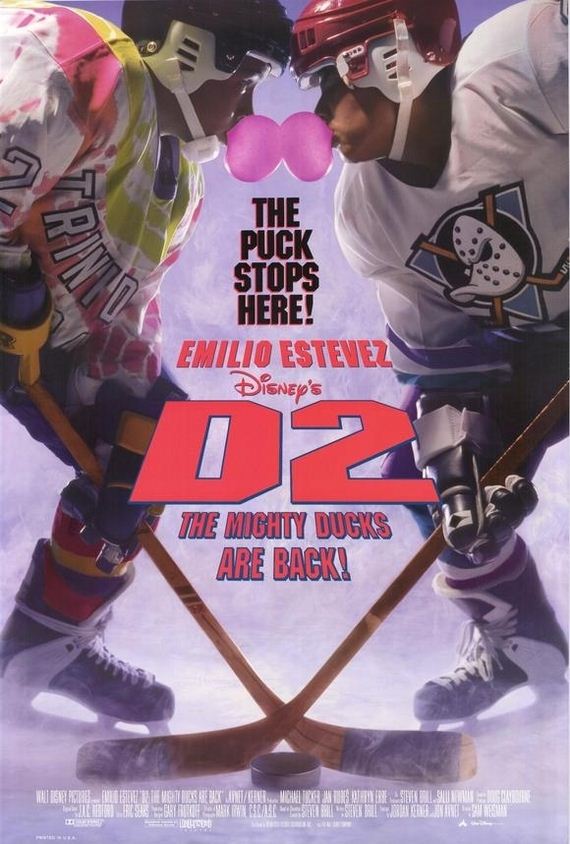 Fun fact: While the movie was a box office hit, it actually grossed less than the it’s predecessor, The Mighty Ducks. 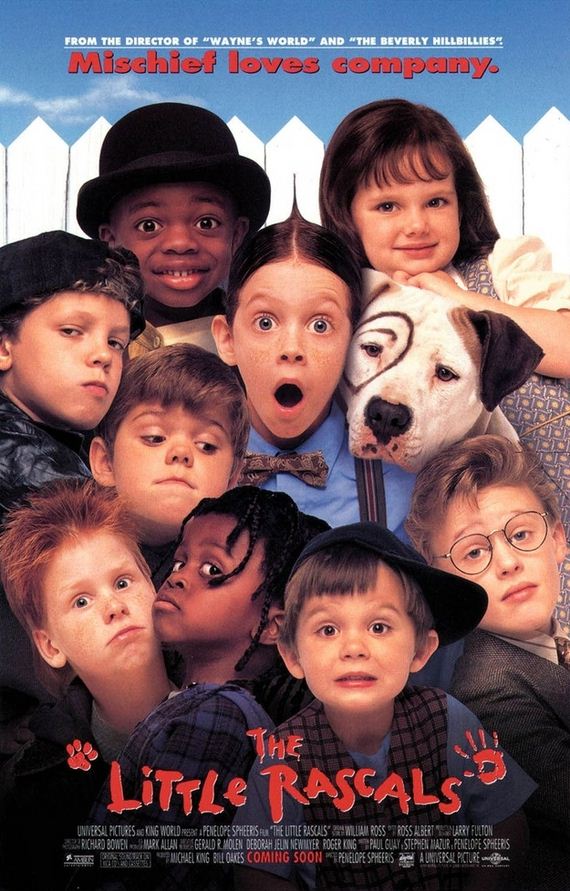 Fun fact: The film was universally panned by critics, except by Roger Ebert, who gave it a thumbs up. 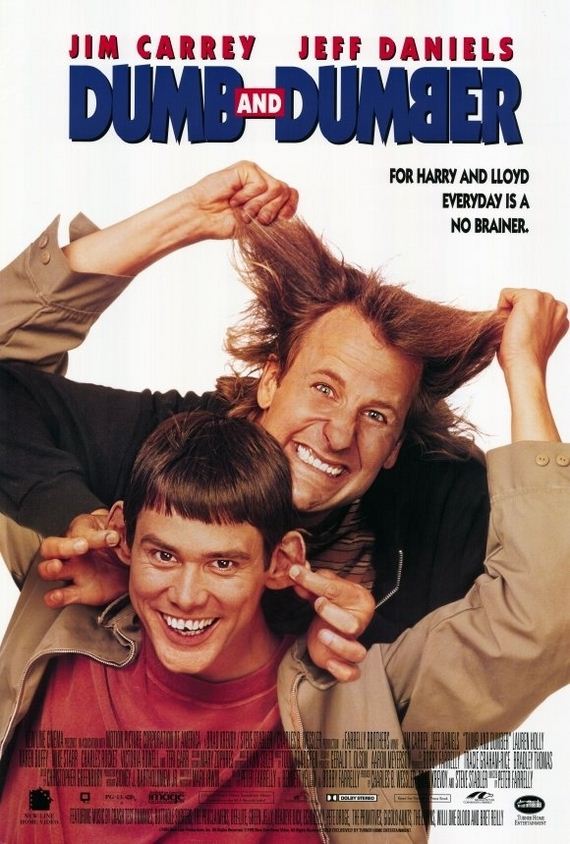 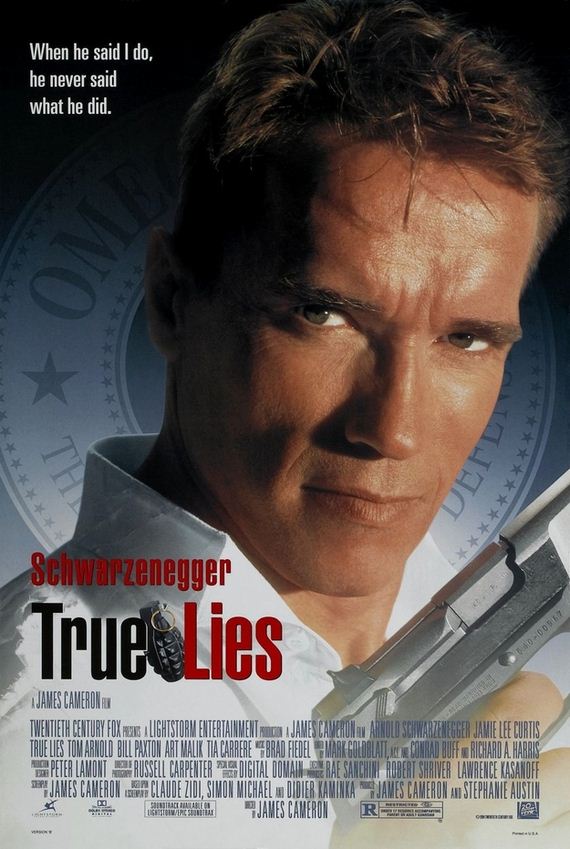 Fun fact: True Lies was the third collaboration between James Cameron and Arnold Schwarzenegger. The two had previously worked together on The Terminator (1984) and Terminator 2: Judgment Day (1991).The film is loosely based on the 1991 French film La Totale!. 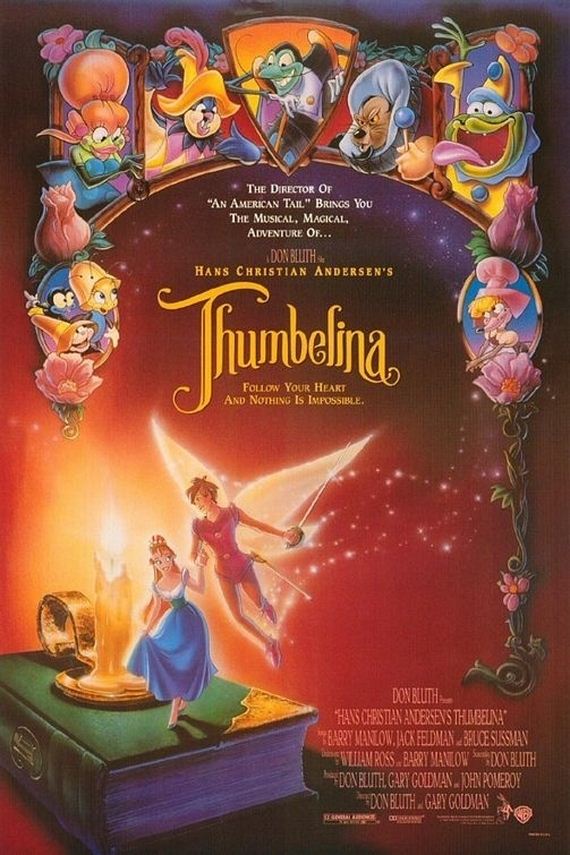 Fun fact: Jodi Benson, who is best known as the voice of Ariel in The Little Mermaid, provided the voice for Thumbelina. 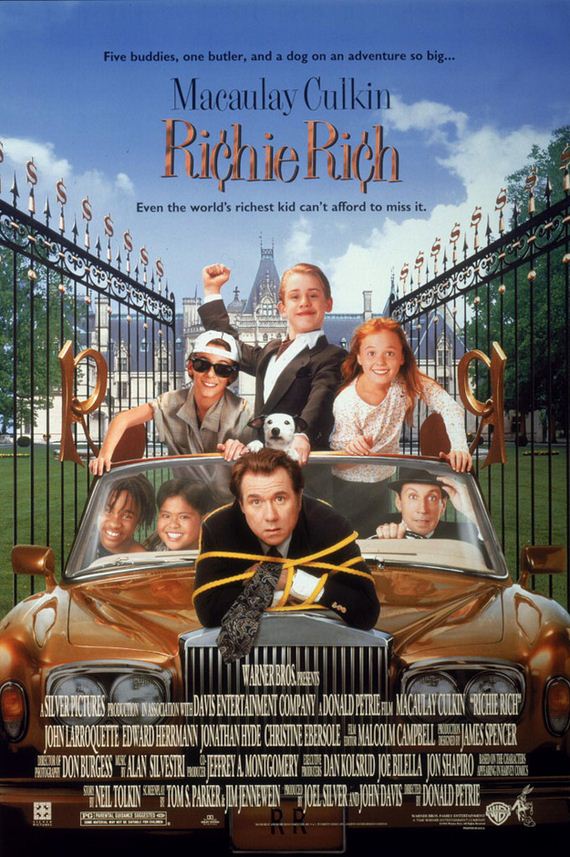 Fun fact: The film was Macaulay Culkin’s last film before he entered a six year hiatus. 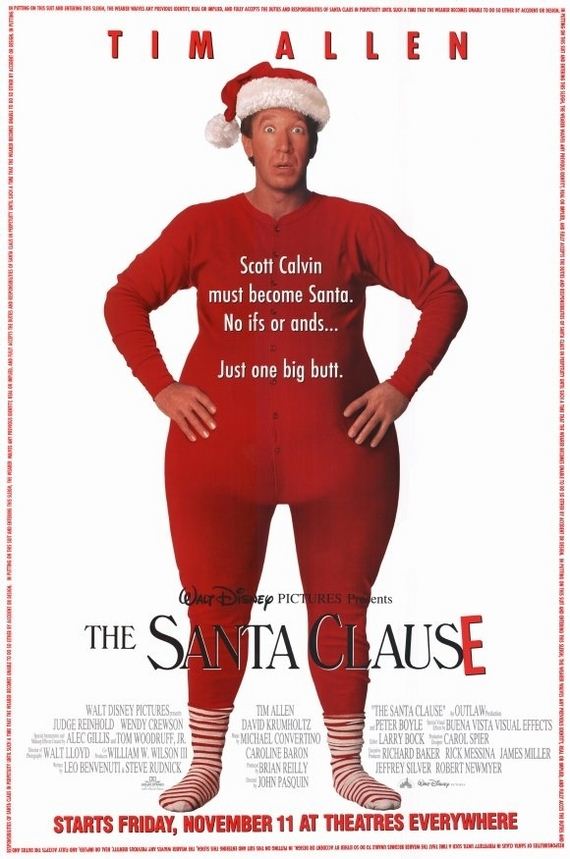 Fun fact: The film helped Tim Allen achieve a monumental feat by having, simultaneously, the No. 1 movie, (The Santa Clause), the No. 1 television series (Home Improvement) and the No. 1 New York Times best-seller (Don’t Stand Too Close to a Naked Man), during the week of Nov. 13, 1994. 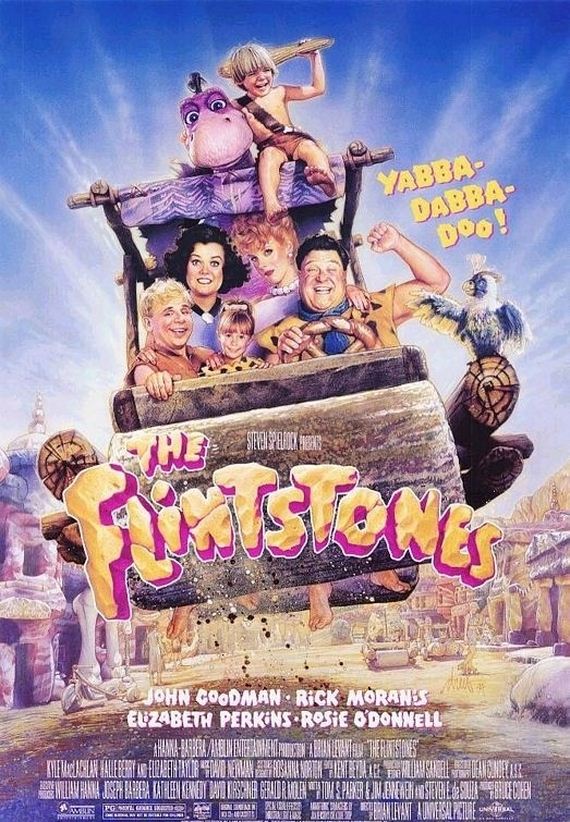 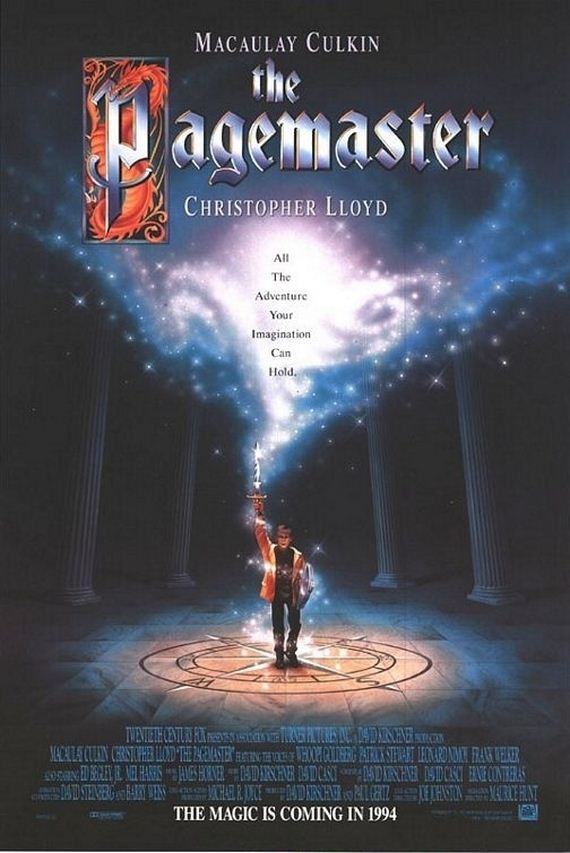 Fun fact: The film was a box office bomb. 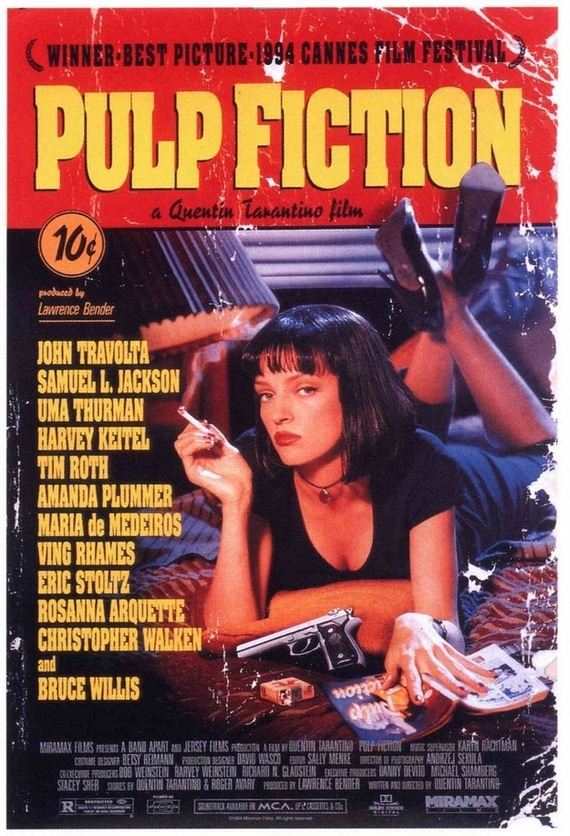 Fun fact: The movie was selected in 2013 for preservation in the United States National Film Registry by the Library of Congress as being “culturally, historically, or aesthetically significant.”

Angels In the Outfield 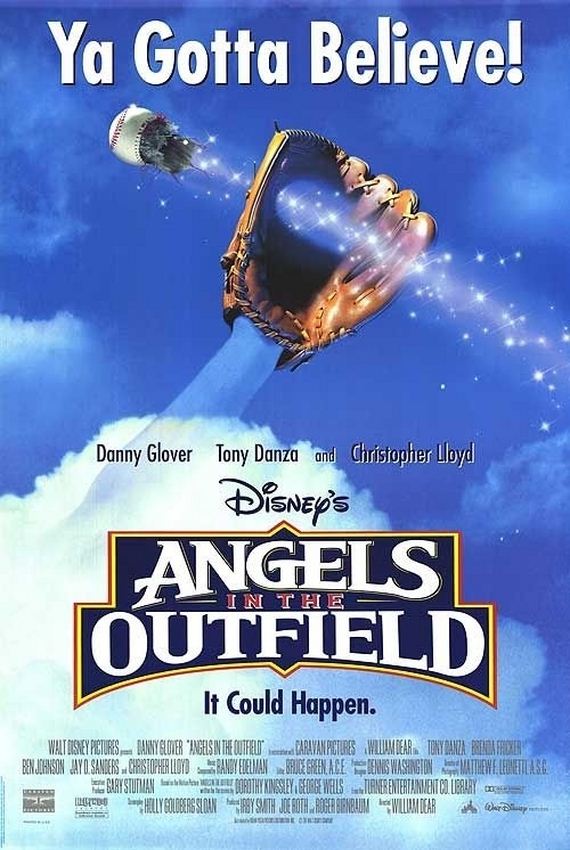 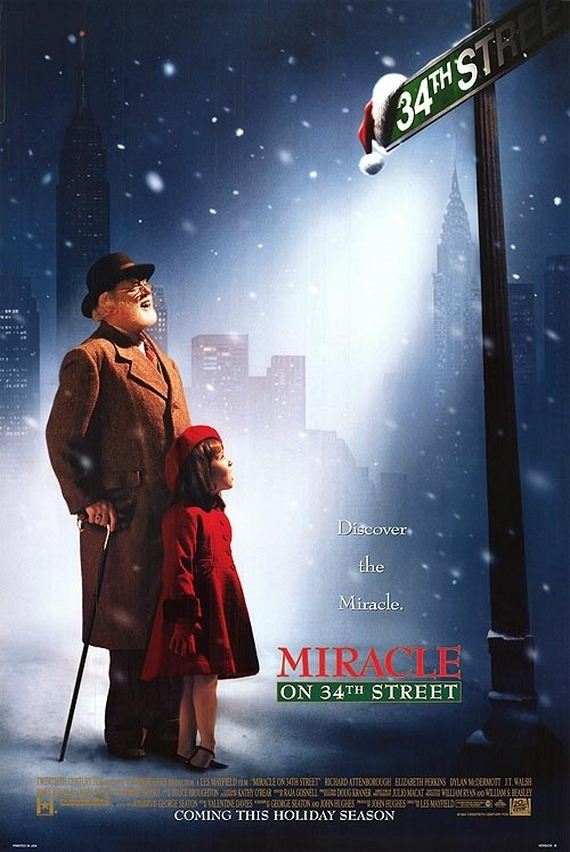 Fun fact: This was Mara Wilson’s second film, she starred in Mrs. Doubtfire the previous year. 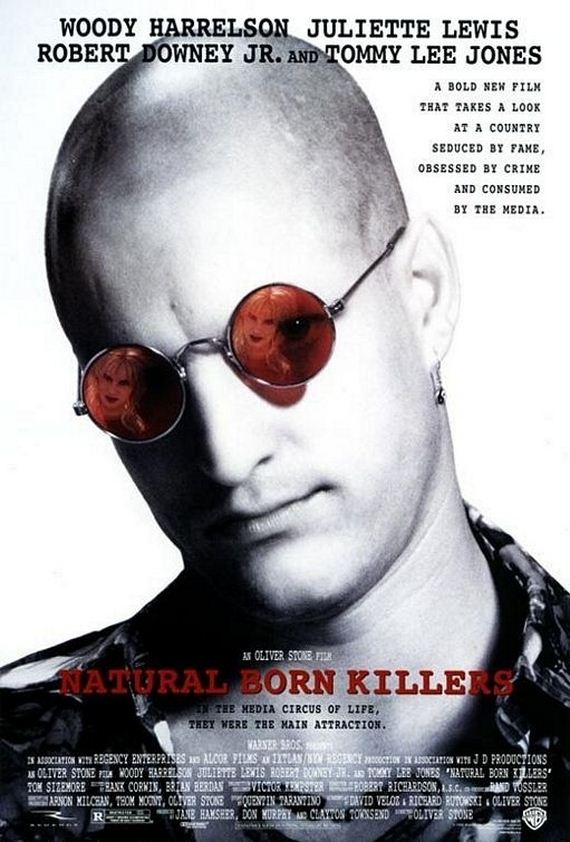 Fun fact: Director Oliver Stone had to delete four minutes from the film in order for it to get an R rating.

Interview With the Vampire 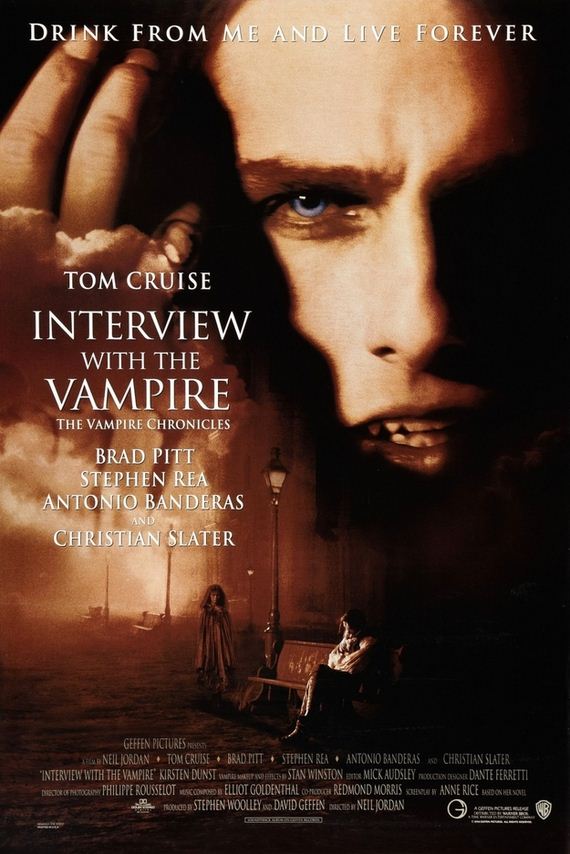 Fun fact: The book’s author, on which the movie is based, Anne Rice, initially bashed Tom Cruise for being cast as Lestat, saying,

Four Weddings and a Funeral 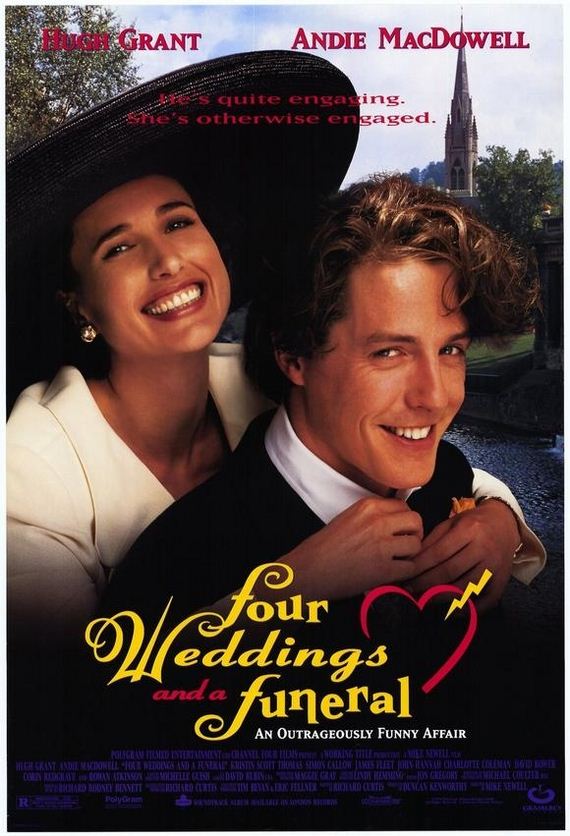 Fun fact: The film was not only a huge unexpected hit, but, also launched Hugh Grant’s career. 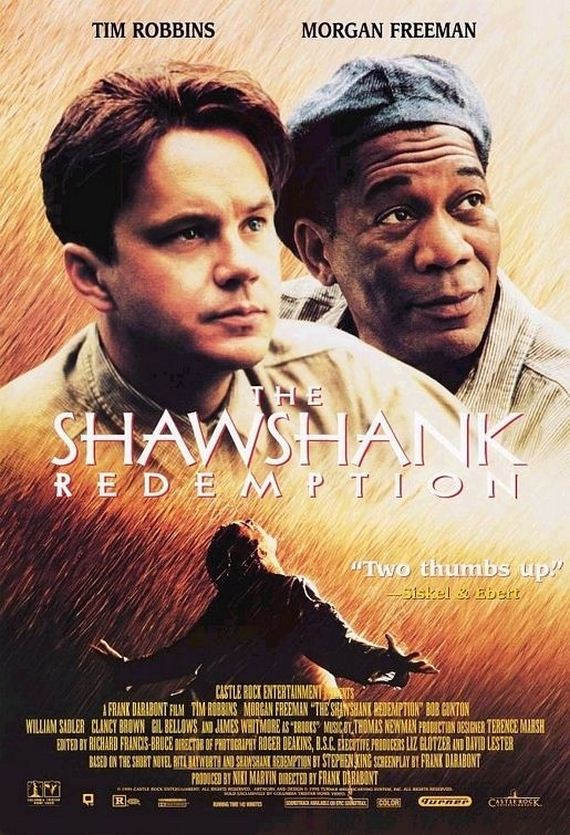 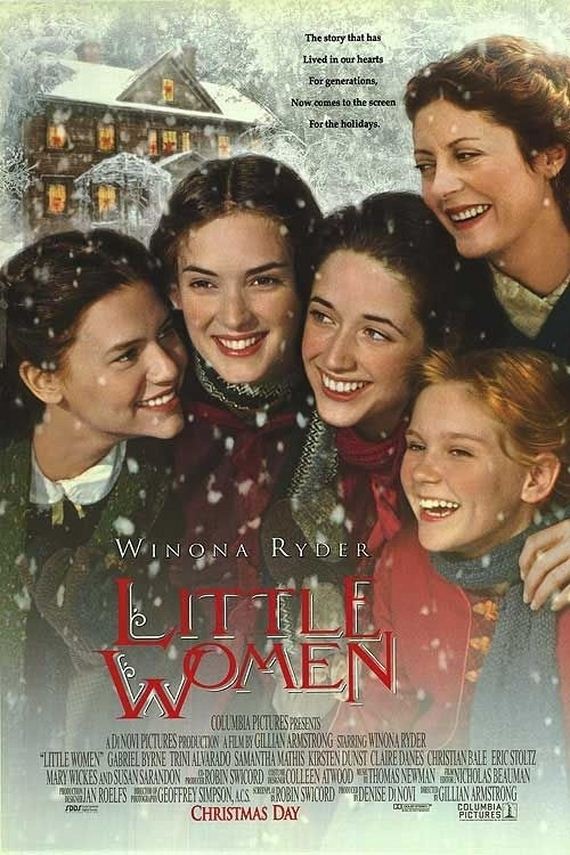 Fun fact: This was the fifth film adaption of the classic beloved novel. 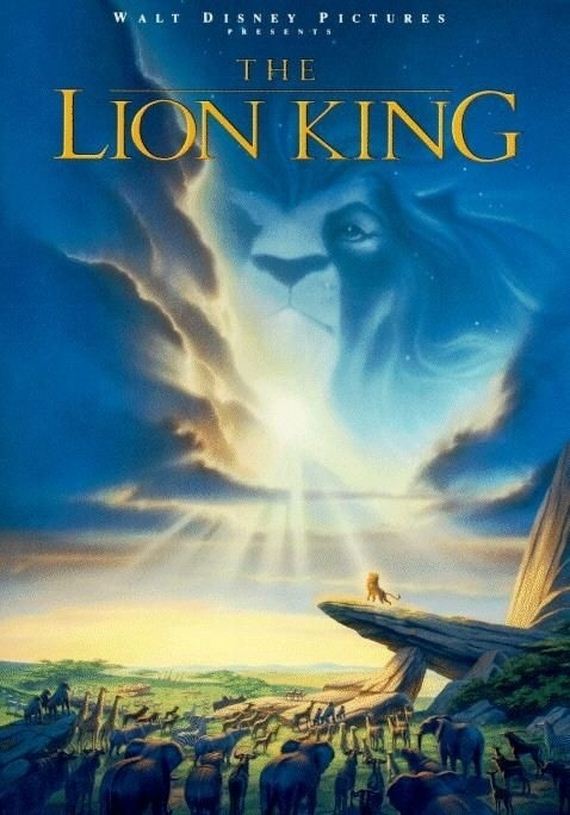