If you’re ever in the the mood to watch a bad movie just pick one from this list because these movies fit the description.

“THE RIDICULOUS 6” (2015) Despite breaking the Netflix record of becoming the most-watched movie opening in the company’s history, apparently a lot of of people were suffering through this Adam Sandler comedy over the holiday season. 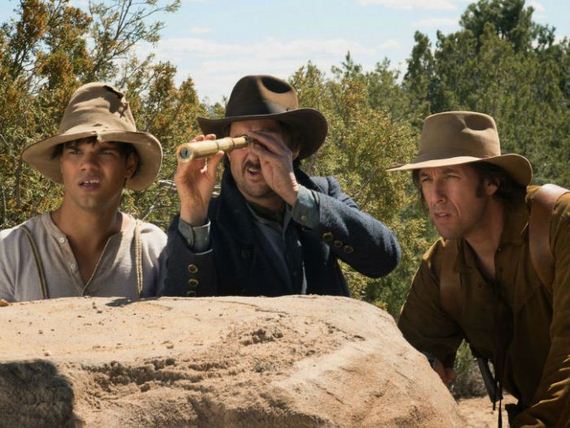 “EDISON” (2005) Having worked on “Law & Order: Special Victims Unit,” you’d think David J. Burke would be in a good spot to direct a police-themed thriller starring Morgan Freeman, L.L Cool J, Justin Timberlake and Kevin Spacey…but you’d be wrong. Critics were scratching their heads that such A-list talent would appear in such a dud of a film, with one commenting that “there’s nothing redeeming in this pathetic shoot-em-up.” 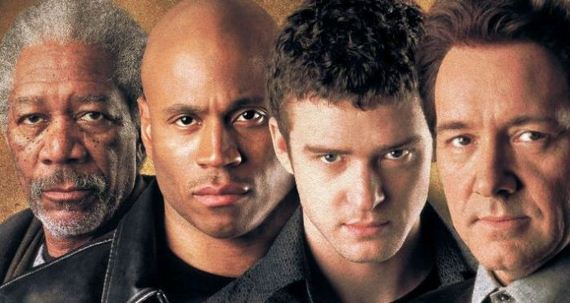 “AN INVISIBLE SIGN” (2010) Based on the Aimee Bender novel “An Invisible Sign of My Own,” Jessica Alba stars as a withdrawn young woman who turns to math for comfort. While her younger co-actor Bailee Madison received a 2011 Young Artist Award nomination for Best Performance in a Feature Film, that seems to be the only redeeming quality of the film, as the critical consensus reflected that, “simply put, ‘An Invisible Sign’ is one of the worst movies we’ve seen in a very, very long time.” 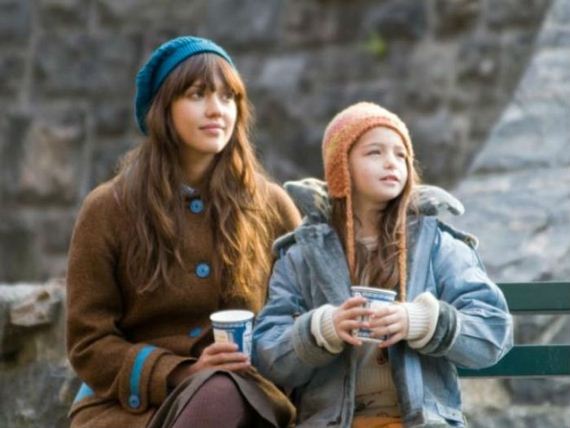 “JOHNNY BE GOOD” (1988) Trying to break out of his nerdy mold, Anthony Michael Hall starred in this teen spots flick alongside a young Robert Downey Jr. and Uma Thurman that also featured a rocking soundtrack. Audiences and critics alike weren’t buying it, as not only was it a box office failure, but it suffered some unsavory reviews that are gathered on Rotten Tomatoes, such as these zingers: “it’s bad, even by 80’s standards” and “the people who made this movie should be ashamed of themselves.” 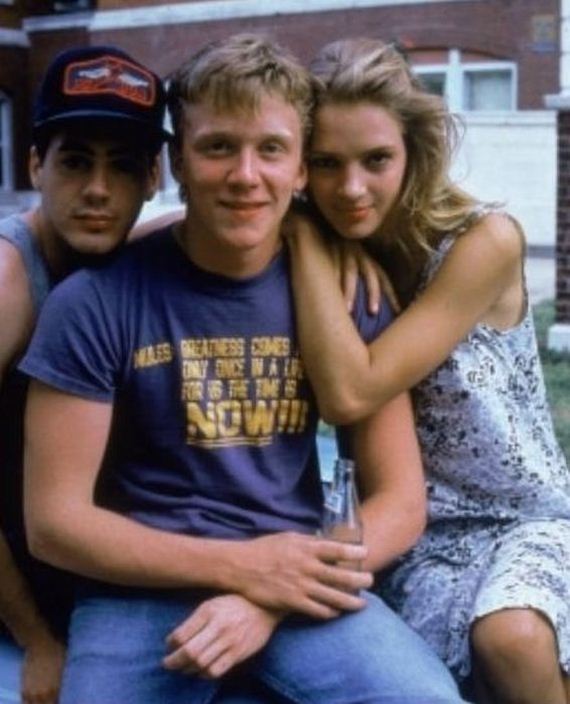 “SWITCHING GOALS” (1999) The reviews gathered totally panned the G-rated comedies that the Olsen twins banked on, as one wrote, “so horrific are the Olsen flicks that their only logical use could be as “bad-behavior deterrents” (As in: “Behave yourself or I’ll put on that Olsen twins movie!”)” 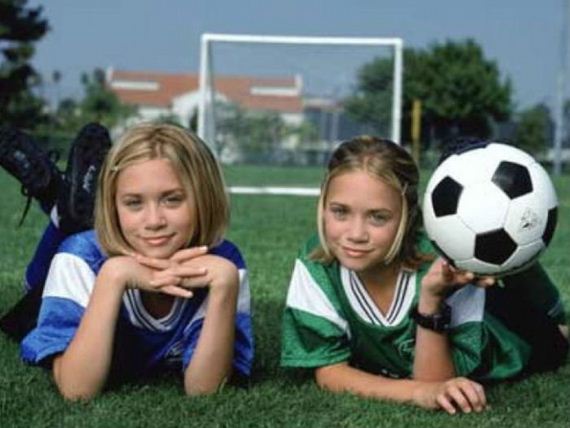 “LOOK WHO’S TALKING NOW!” (1993) The 1989 “Look Who’s Talking” was a cute and decent family comedy, so of course they decided to make “Look Who’s Talking Too” the following year, and to really kill the franchise made “Look Who’s Talking Now!” in 1993. John Travolta and Kirstie Alley stuck it out for the train ride to hell trilogy, with critics on Rotten Tomatoes making such comments as “don’t bother,” “this must be stopped” and the ever concise, “for losers.” 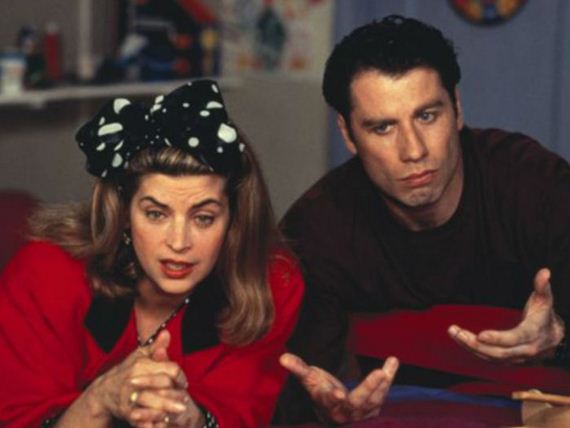 “THE SEA OF TREES” (2015) His 2015 mystery starring the Oscar-winning Matthew McConaughey, Naomi Watts and Ken Watanabe falls into the latter category, as it was loudly booed and laughed at during the movie’s Cannes Film Festival debut. 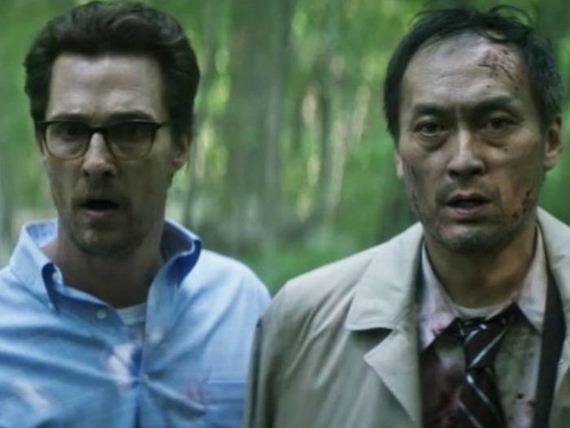 “STAYING ALIVE” (1983) Sylvester Stallone’s follow-up to “Saturday Night Fever” starring John Travolta was struggling to stay alive among critics (it was named by Entertainment Weekly as the “Worst Sequel Ever”). 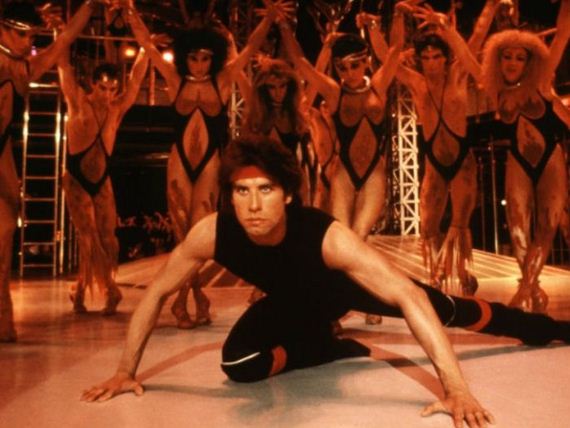 “LOST BOYS: THE THRIST” (2010) The original “The Lost Boys” was an ’80s classic, featuring some of the biggest young actors of the day. Unfortunately, Corey Feldman got stuck in the decade, which is evident in his appearance in both the sequel and the “oh god why” third installment “Lost Boys: The Thirst.” No one was thirsty for more, as one critic’s review collected on Rotten Tomatoes reads: “it’s meager parade of drab kills and uninspired cartoon weaponry, leaning on Feldman to bring ‘Lost Boys’ magic he doesn’t possess.” 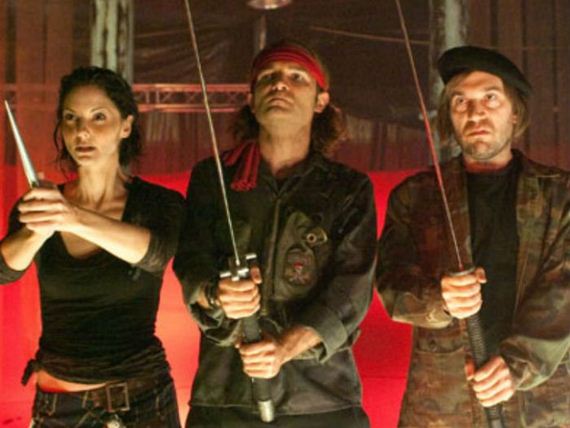 “THE CONTRACT” (2006) The direct-to-video film struggled from the get go with financing and scripting, and the resulting film struggled as well, as one Rotten Tomatoes review reads that “The Contract” was “little more than a clumsy pile-up of hackneyed themes, one-dimensional characters and mediocre tension.” 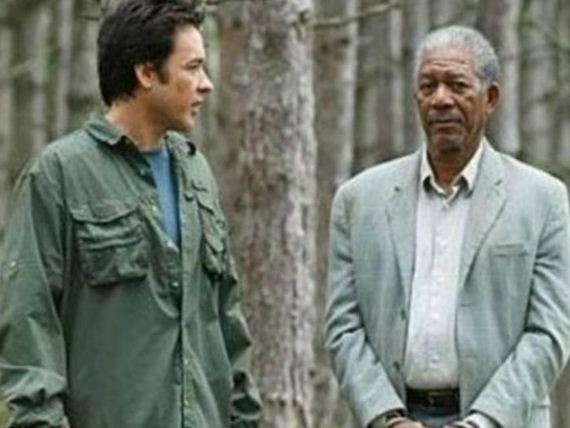 “THE FOX AND THE HOUND 2” (2006) The 1981 original Disney animated film was a beloved childhood classic, but the long-awaited midquel apparently wasn’t worth the wait. 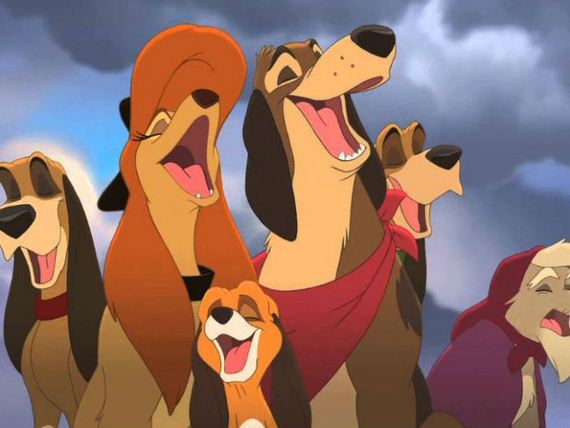 “REACH ME” (2014) Despite having an all-star cast such as Sylvester Stallone, Kyra Sedgwick, Kelsey Grammer and “The Walking Dead” star Lauren Cohan, the ensemble piece didn’t reach many fans or critics alike in a positive way. Failing on almost every level, the critics consensus at Rotten Tomatoes read as follows: “Featuring a bewildering array of talented actors pummeled by disjointed direction and a dull, hackneyed script, ‘Reach Me’ is so fundamentally misbegotten that its title reads more like a threat.” 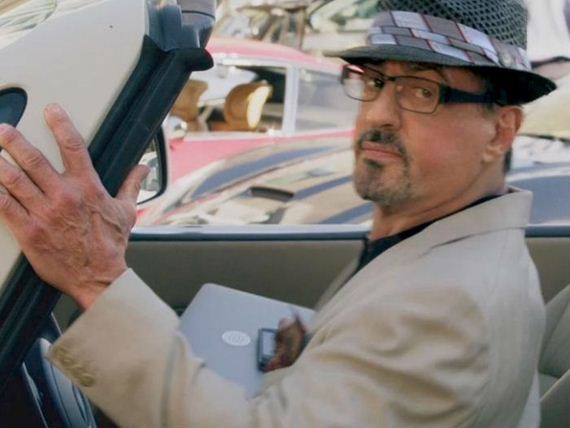 “THE PRINCE” (2014) Action star Bruce Willis couldn’t even save this gangster thriller alongside John Cusack and 50 Cent. Critics over at Rotten Tomatoes concluded the film was a royal dud, with one reviewing that “unless you’re a fan of yawn-worthy shootouts and showdowns, ‘The Prince’ is a ‘Taken’ retread hardly indicative of any special set of skills.” 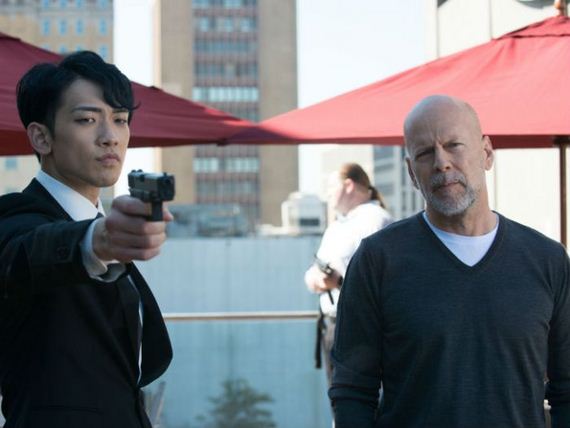 “THE SUBURBANS” (1999) Despite working on the mega-hit “Armageddon” the previous year, J.J. Abrams followed it up by producing the failed satirical comedy starring ’90s it girl Jennifer Love-Hewitt and a then still up and coming Will Ferrell. Barely making over $11,000 in its limited-release box office run, even a wider release wouldn’t have saved the film as was panned by critics. 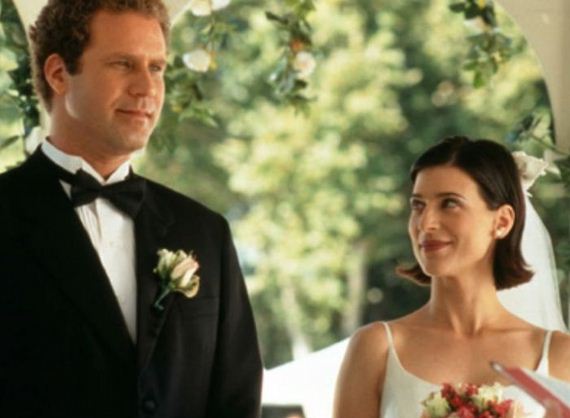 “STOLEN” (2009) Starring “Mad Men” swooner Jon Hamm and “The Mysteries of Laura” star Josh Lucas, the mystery-thriller film lacked both the thought-provoking mystery and spine-tingling thrills to steal the hearts of any viewers. Even an appearance by James Van Der Beek failed to add anything, as critics slammed first time director Anders Anderson, with one review saying, “every bit the unpleasant slog one might expect, glum and murkily shot, wallowing in pedantic histrionics and badly lacking the breathing room it desperately needs.” 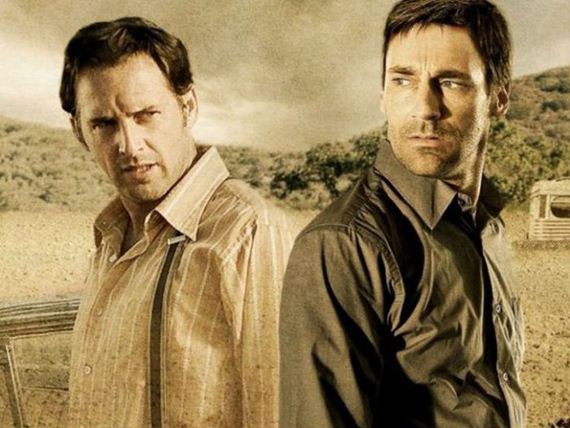