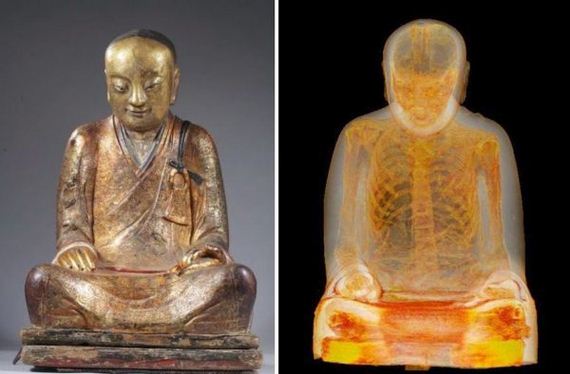 When Buddha said “Peace comes from within,” he probably didn’t mean inside an actual Buddha statue. But Netherlands-based Drents Museum recently discovered that one of their Buddhas was hiding a secret: crouched inside was a monk who had died around the year 1100 AD.

The statue (and accompanying mummy) was taken to the Meander Medical Center, where it received a CT scan and an endoscopy, and was identified by researchers to contain the mummified remains of Buddhist master Liuquan of the Chinese Meditation School. Liuquan is currently visiting Hungary, and will be on display at the Hungarian Natural History Museum until May 2015. 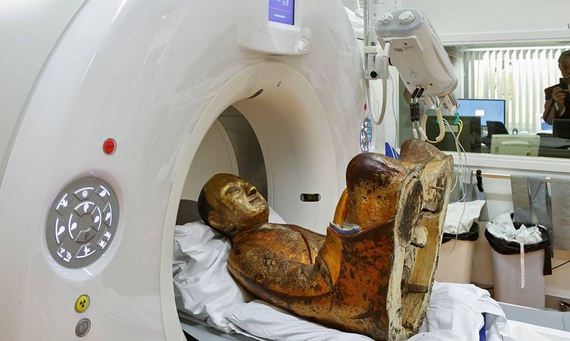 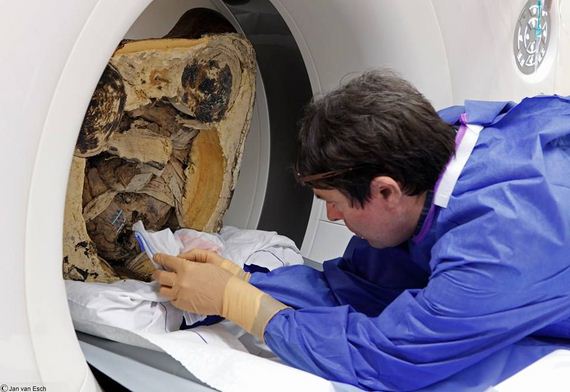 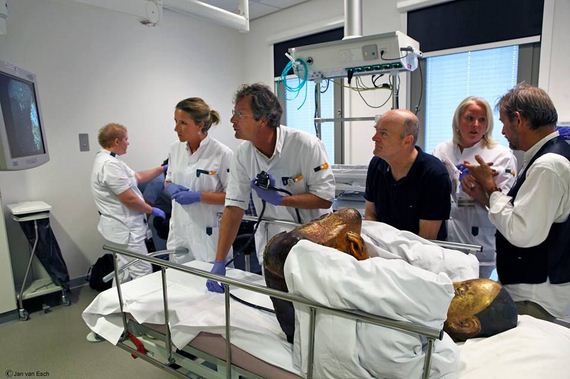