Must-see events in nature that are a sight to see

These giant pouches that hang underneath a larger cloud make for an unbelievable sight. Unlike other clouds that are formed in rising air, these are formed in sinking air. 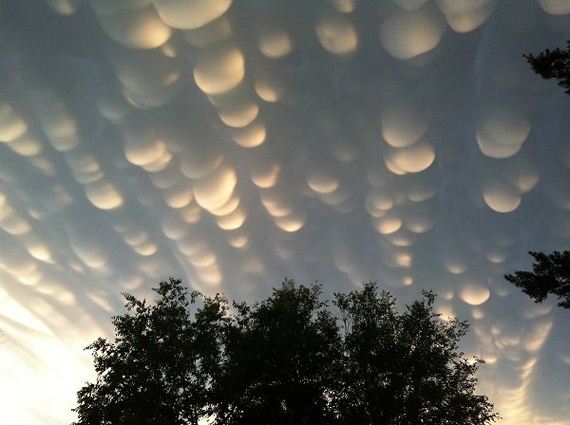 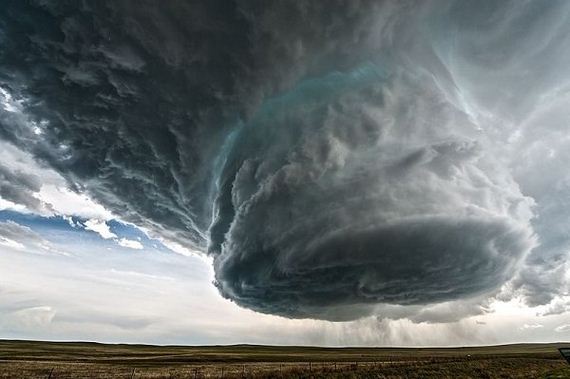 A supercell is essentially a massive thunder storm that holds an updraft that is persistently rotating. They’re rare, but incredibly violent and can produce hail larger than baseballs. 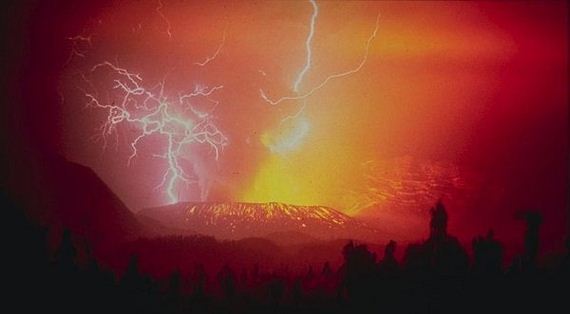 This weather phenomenon produces both terrifying and beautiful imagery. Volcanic lightning occurs when a lightning storm forms in the volcanic plume. 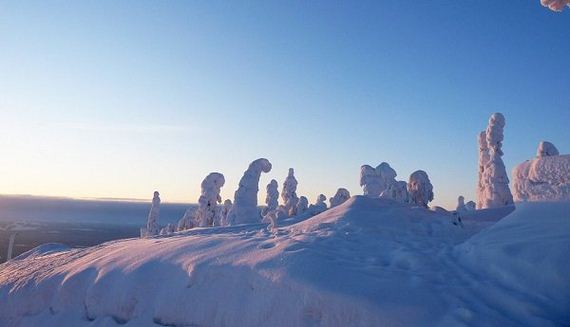 A Lapland is the result of incredibly heavy snows and sub-freezing temperatures. They occur when trees get covered in so many thick layers of ice and snow that they begin to slouch, looking like giant statues. 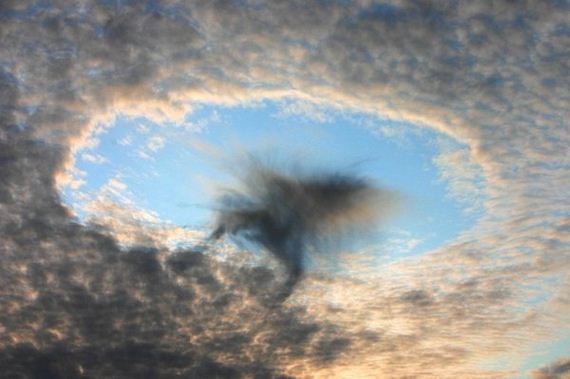 These massive holes that can be found cirrocumulous or altocumulous clouds and literally look like a giant fist punched its way through the sky. 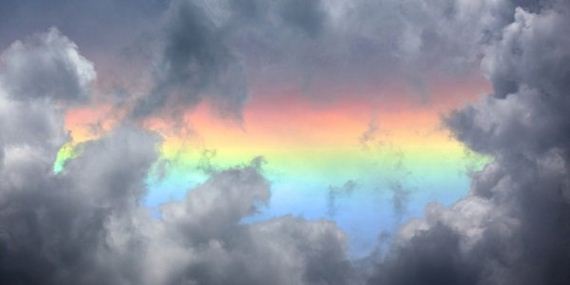 Though they don’t have anything to do with either rainbows or fires, this weather phenomenon does indeed give off the illusion that parts of a cloud may be ignited. It occurs only when the sun is at least 58 degrees above the horizon, and when there are cirrus clouds in the sky. 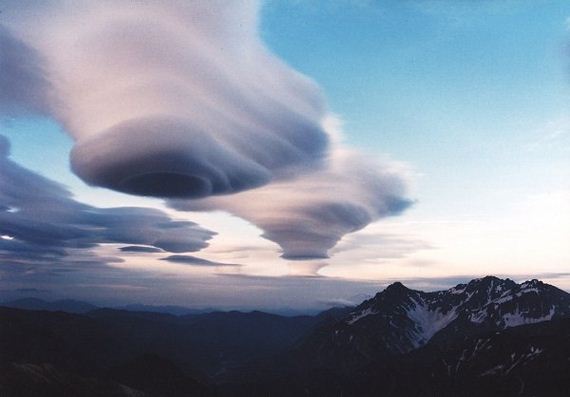 These are giant lens-shaped clouds that sometimes have multiple layers. They form at high altitudes and are often mistaken for UFOs. 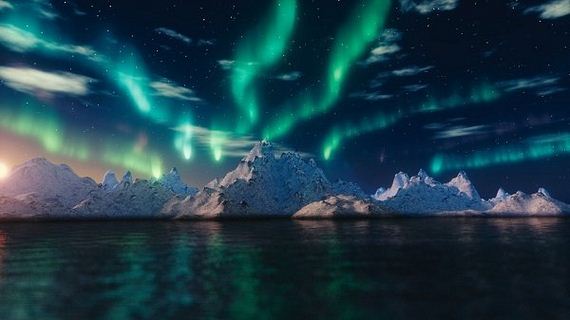 Otherwise known as the ‘Northern lights,’ Aurora Borealis presents stunning shows of light that dance through the sky. They are the result of electrically charged particles colliding with gas atoms in the upper atmosphere. 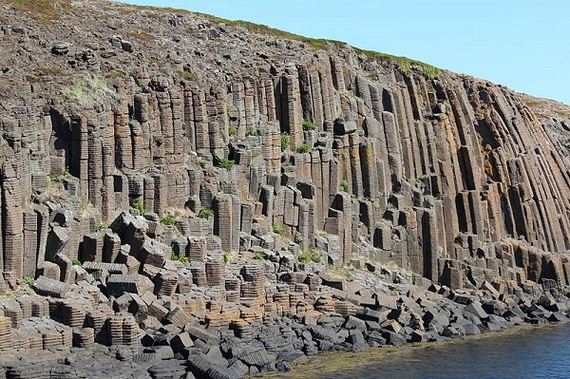 These towers of hardened lava almost look like giant sand castles that you can physically climb on. They are a result of lava cracking as it cools in a perpendicular direction to the initial flow. 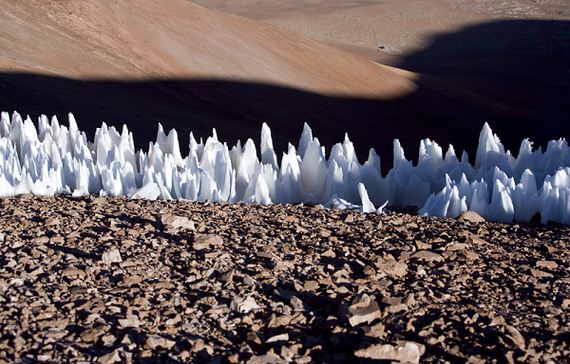 These shards of icy snow can tower up to 5 meters in the air, and are a result of hot sun rays sublimating large fields of snow in high altitudes. 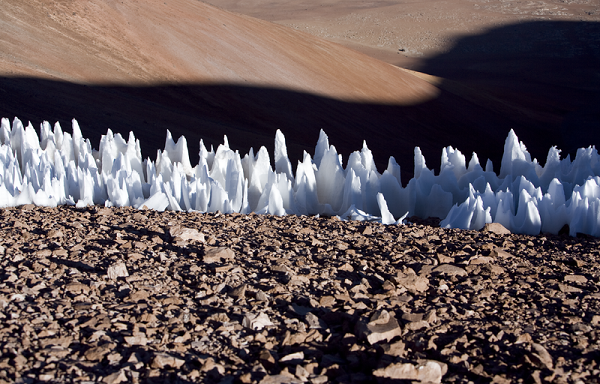 Essentially a tornado of fire, fire whirls are rare and occur when the perfect air temperature and current mixes with the flames, causing a swirling vortex of fire. 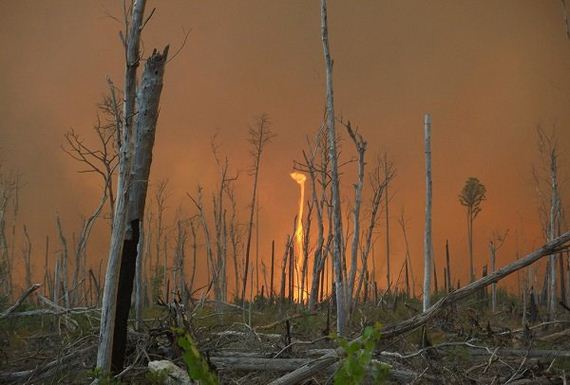 When the temperature outside of a particular plant is below freezing while the inside of the plant is not, ice pushes its way out into the cold air, forming delicate and beautiful ‘flowers of ice.’ 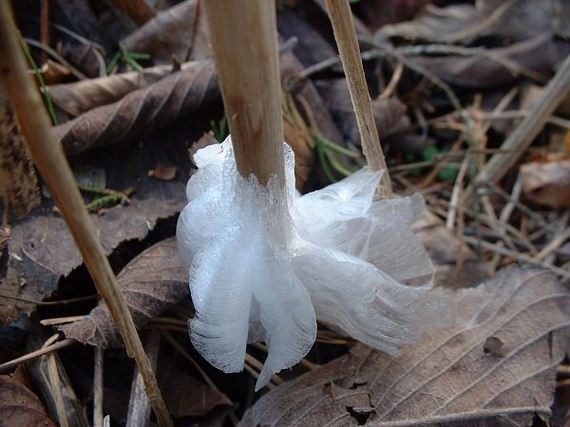 Bioluminescence is a beautiful glow that happens when tiny organisms experience a chemical reaction. 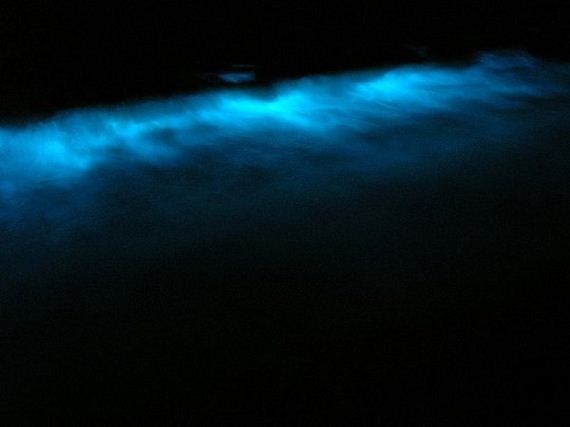