We’re no stranger to seeing the surreal and gorgeous images that NASA captures of the universe around us. So far we’ve gotten a good look at a lot of our neighbouring planets as well as what some nearby stars and other celestial wonders look like. But did you know that NASA can also tell you what these places sound like? 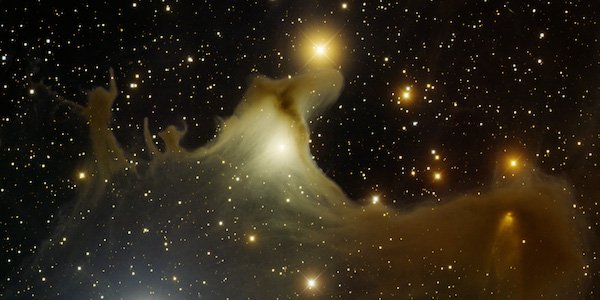 Some of the spacecraft that NASA’s sent out the the great black yonder, have instruments that are capable of capturing radio emissions, and when they’re translated to sound waves, they result in some eerie noises.

Take, for example, the creepy sounds that this ghost nebula makes. It’s enough to turn your white spacesuit, a lovely yellow colour. 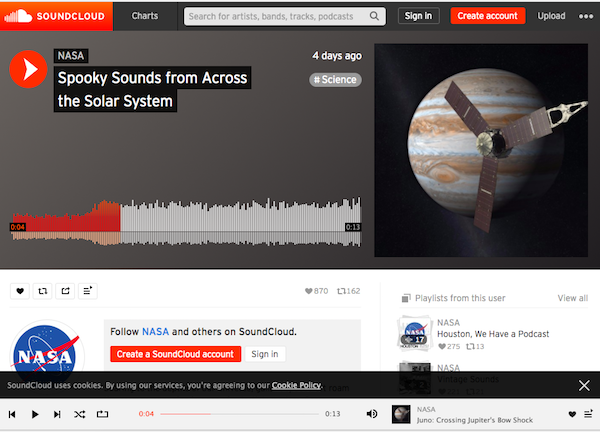 NASA’s posted a playlist on Soundcloud, in honour of halloween, to celebrate the “elusive “sounds” of howling planets and whistling helium that is sure to make your skin crawl.”

They’ve also highlighted some key tracks that they think you should hear. 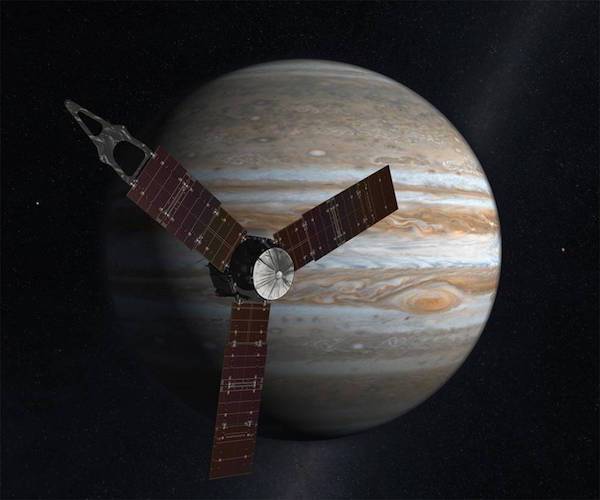 Juno Spacecraft Captures the ‘Roar’ of Jupiter
Back in June of 2016, the Juno craft crossed the boundary of Jupiter’s magnetic field. This is the sound of the probe crossing the “Bow Shock”, which is the collision between the magnetic field and the plasma of Jupiter.

Listen to it HERE! 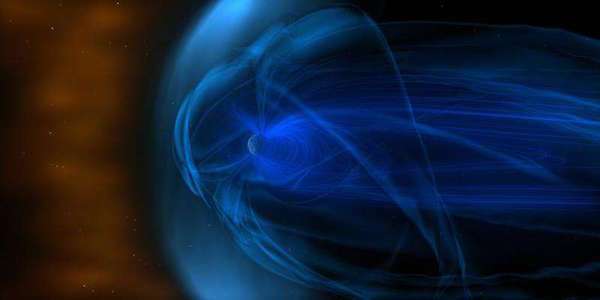 Plasma Waves
Plasma waves move just like ocean waves, and create a rhythmic mixture of sounds. With the help of the EMFISIS instrument on NASA’s Van Allen Probes, they captured these alien sounds.

Check them out HERE! 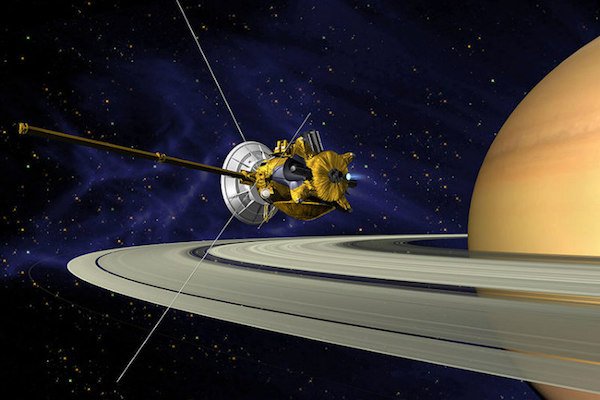 Saturn’s Radio Emissions
Saturn is a planet that is a huge source of radio transmissions, and they all sound incredibly haunting and eerie. Monitored by the Cassini spacecraft, they’re emitted by the auroras near the poles of the planet.

Still though, these are worthy of a horror movie soundtrack. Listen HERE! & HERE! 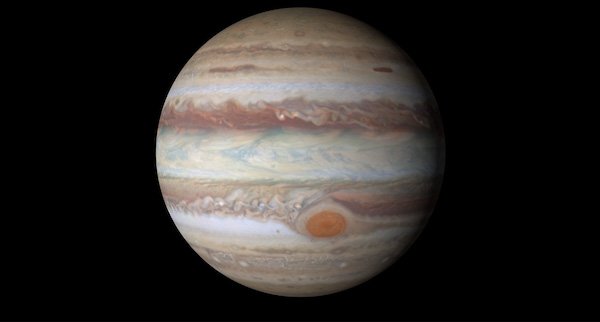 The Sounds of Jupiter
Honestly, the more I listen to these, the more I swear I can hear voices. These recordings are translations of radio signals into sound. Captured by the Galileo spacecraft in 1996, these sounds come from both the planet, and its largest moon, Ganymede.

You can hear those crazy sounds HERE! 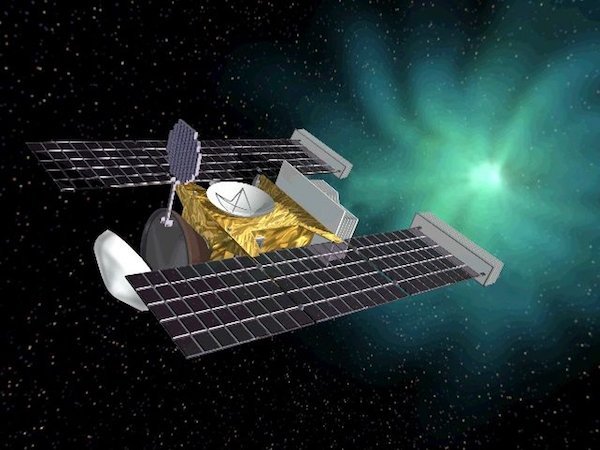 Sounds of a Comet Encounter
During it’s flyby of the comet Tempei 1, an instrument on the protective shield of NASA’s Stardust craft, was hit by dust particles and small rocks.

While it doesn’t sound like much, remember that even the smallest fragment could damage a probe and render it to the great, black beyond. Listen HERE!

Makes you wonder what else is out there.