This Kuwait Airways pilot refers to himself as the ‘naughty pilot’ and now he’s living up to his reputation. He invited ex-porn star Chloe Khan into his cockpit and allowed her to push buttons and drink champagne while he smoked cigarettes. Chloe says she was shocked by the pilot’s behavior after her and friend were invited into the cockpit. She said that the pilot asked her to sit on his knee as the plane was flying and described him as a total sleaze. 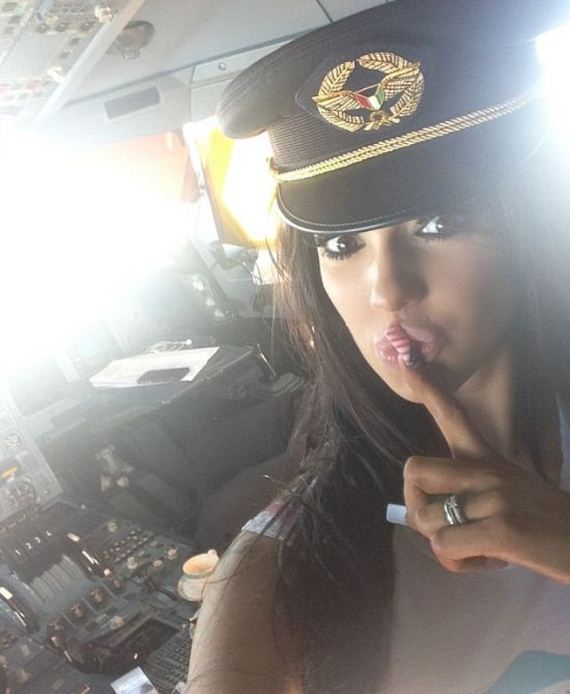 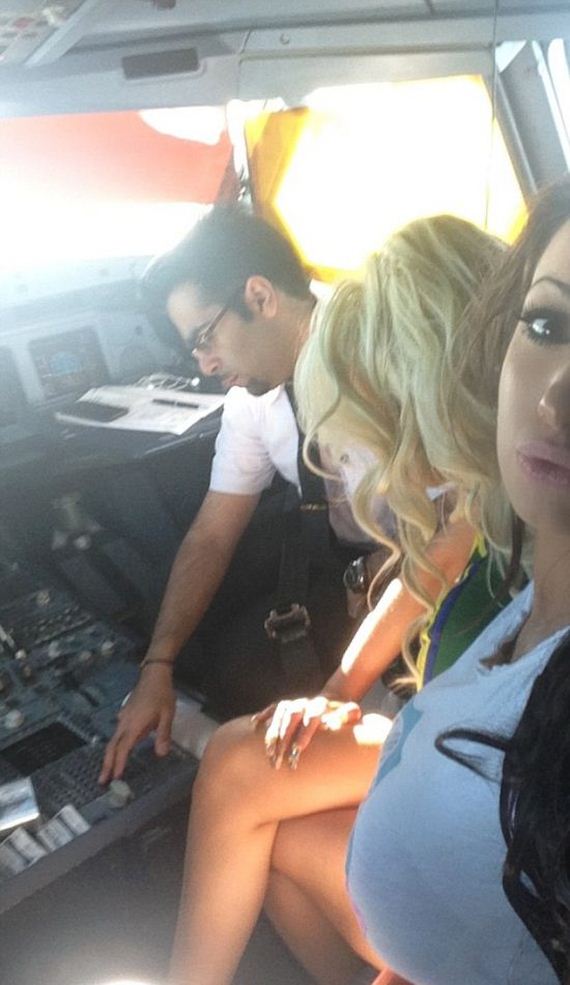 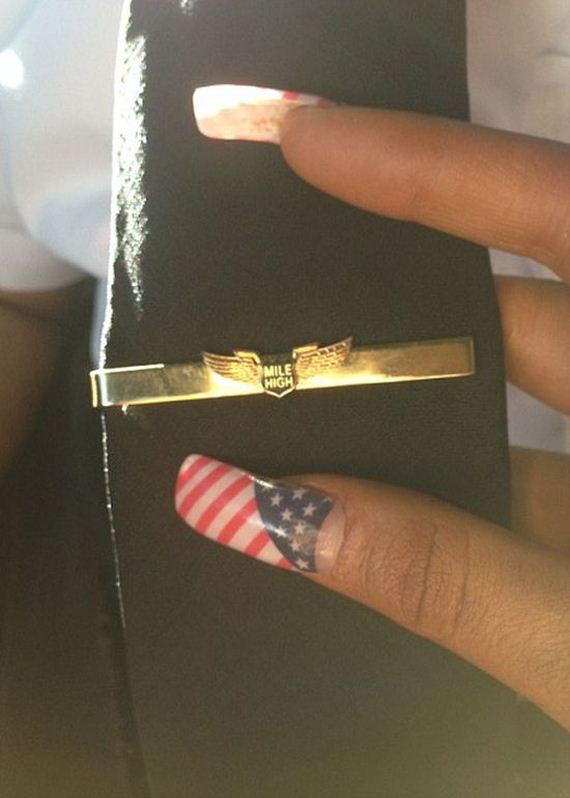