NBA Superstar Kobe Bryant Has Died In A Helicopter Crash 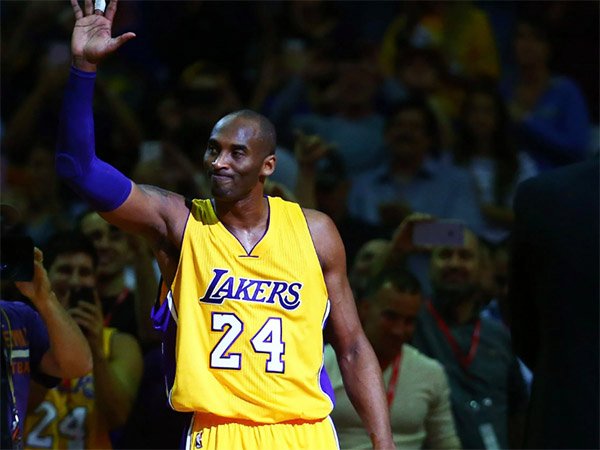 Minutes ago, TMZ reported that Kobe Bryant was one of five persons killed in a helicopter crash in Calabasas.

The crash occurred a little over an hour ago. I will update this page as more information becomes available.

The LA County Sheriff’s department has confirmed 5 fatalities. Kobe’s wife was not on the flight.

It appears of the greatest to ever play the game is gone far too soon.

Edit: Sheriff’s Department confirming there were 9 total souls on board, including Kobe Bryant’s daughter, Gianna. 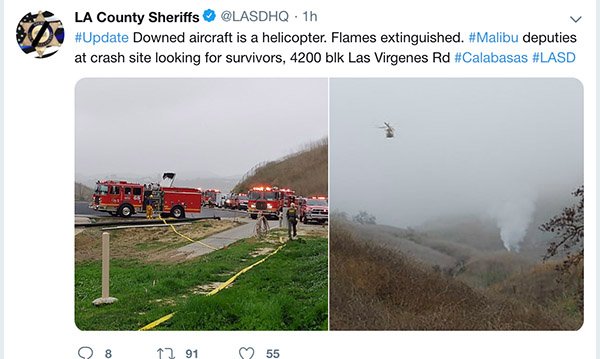 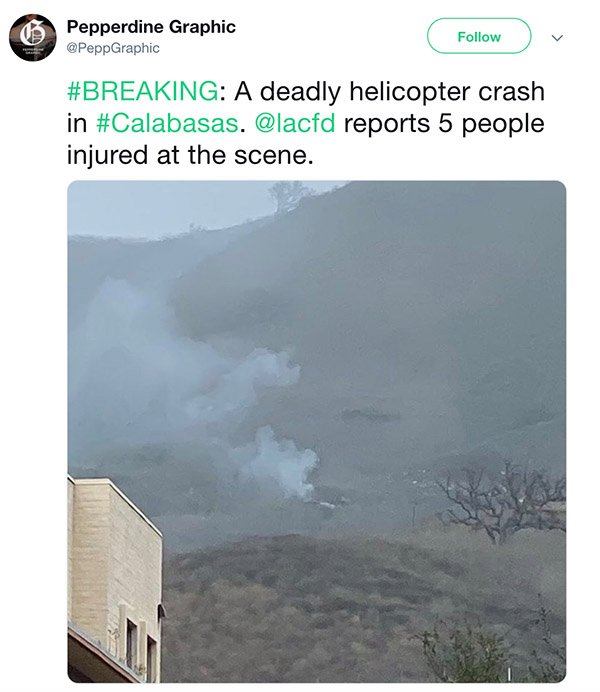 The Pepperdine Graphic just tweeted this image. We are trying to find out who else was on the flight and will continue to update. 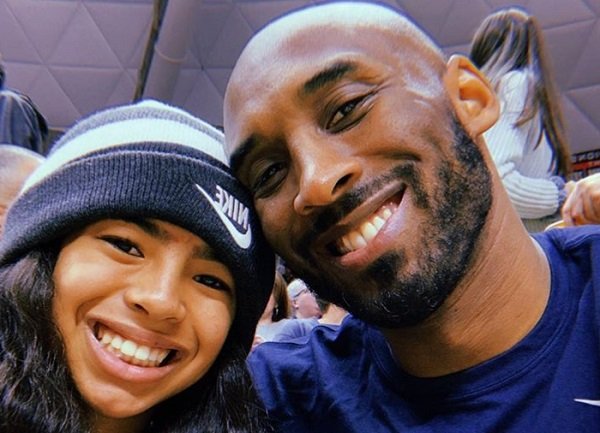