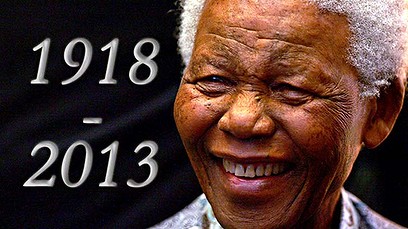 The man who led South Africa out of its apartheid era and became the face of a nation, former President Nelson Mandela has died.

The news of his death was announced by South African President Jacob Zuma at 23.45 hours South Africa time.

“Our people have lost a father,” President Zuma said.