Netflix exclusive series you should really get on board with 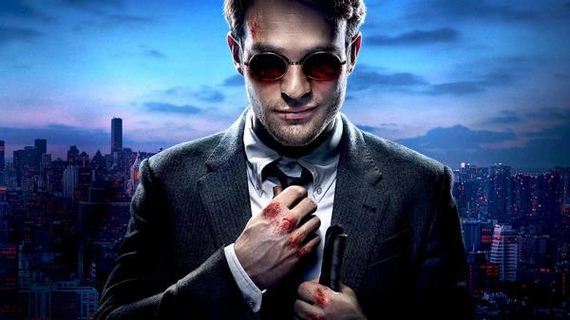 With the increasing amount of Netflix material being pushed out, it’s hard to figure out which shows to watch. You’ve already been bombarded with House of Cards and Orange is the New Black (which returned yesterday), so here’s a few more that you should ignore any other weekend plans for, according to their Rotten Tomatoes scores.

This action series follows the journey of attorney Matt Murdock who was blinded in a tragic accident as a boy but gained amazing senses. He sets up shop in Hell’s Kitchen, New York where he kicks ass as a lawyer by day and a superhero by night. It’s nothing like the Ben Affleck version, don’t worry. 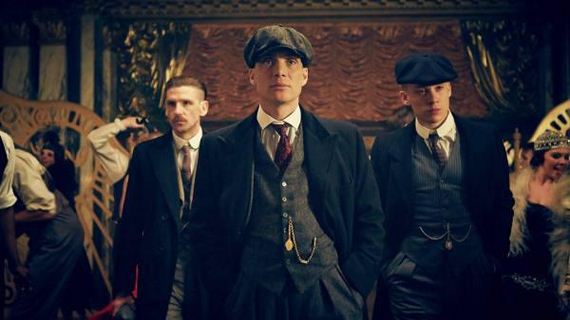 Cillian Murphy and Tom Hardy are just a few of the big stars in this ‘Boardwalk Empire’ like series that makes you wish you were a British gangster in the 20s. Except, the fact that they have razor blades sewn into their hats is kind of weird.

Rotten Tomatoes doesn’t seem to have an official score for this one, but it’s awesome. I actually got the recommendation from a comment on a previous Netflix post, thanks Bill! 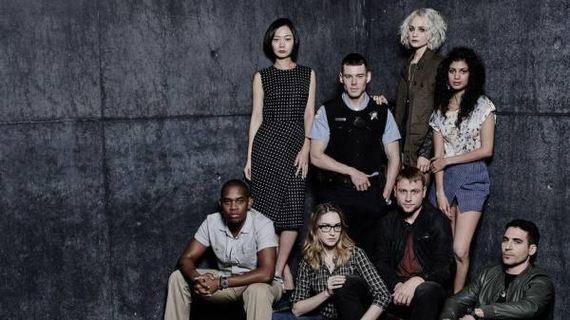 8 people in their 20s located around the world discover they have an intimate connection to one another with emotional, mental and physical implications. Think ‘The Matrix’ mixed with ‘Heroes.’ 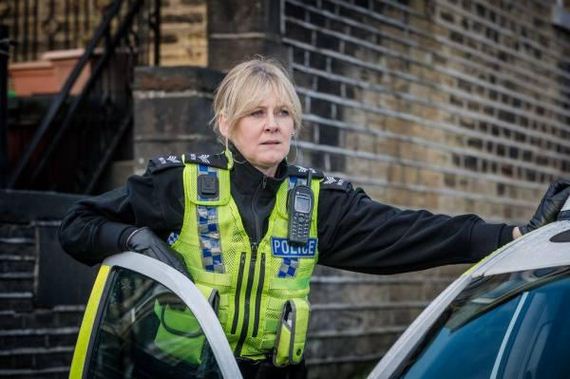 The town may have a cheery name, but but the police sergeant isn’t smiling when she comes face-to-face with the man who destroyed her family, or when she’s dealing with the drug kingpin. This show is edgy, dark, and will keep you on the edge of your seat… or bed, because let’s be honest that’s where you’re watching all of these shows. 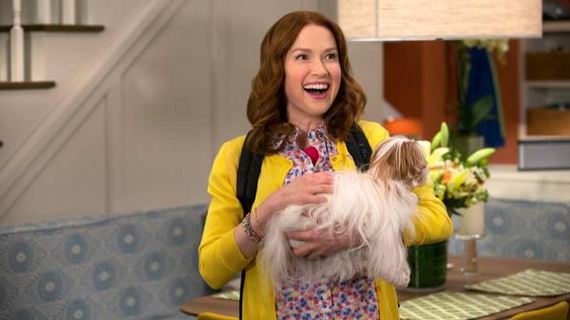 If you haven’t heard of this show by now, then your life is probably closely related to the main character, Kimmy, who just escaped from a bomb shelter she was trapped in for over 15 years. What could be better than a show written by Tina Fey about a girl stuck in the 90s? 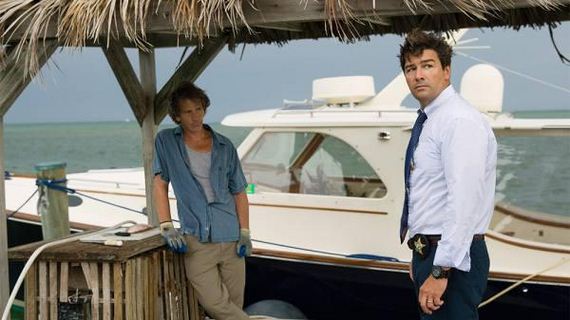 Honestly, I think I watched this entire show in about 3 days. The intense storyline follows a family living in the sunny Florida Keys with a dark past and an even darker present. When the black sheep of the family comes home for his parents’ 45th anniversary of their hotel, things get ugly. 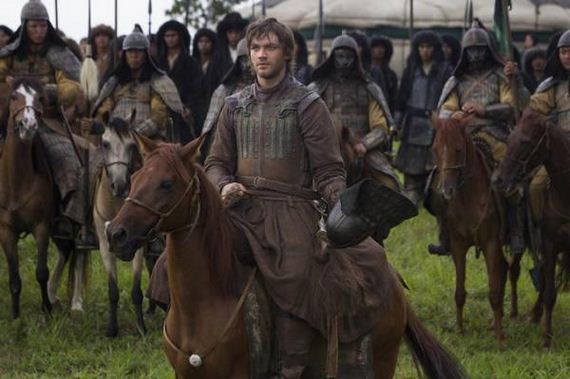 Don’t let the critic score fool you, there were only 27 reviews compared to the A+ review given by almost 1,600 user ratings. This adventurous show follows the young explorer (who may or may not have existed) and his time spent with the gnarly Kublai Khan. 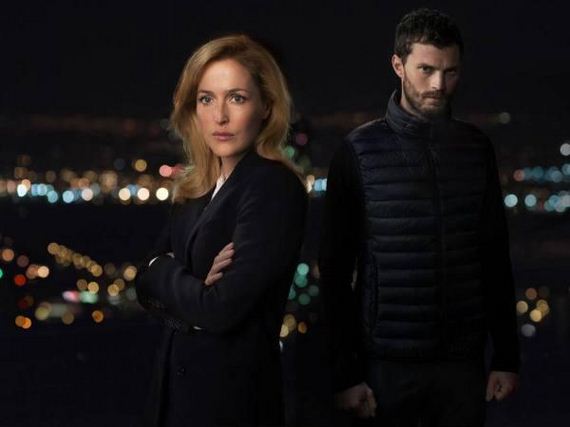 This psychological thriller examines the lives of two hunters: a serial killer and the detective who is searching for him. Jamie Dornan, star of “Fifty Shades of Grey” plays the crazy stalker killer, but you’ll forget all about his horrible sex movie role when you watch him play cat and mouse with Gillian Anderson. 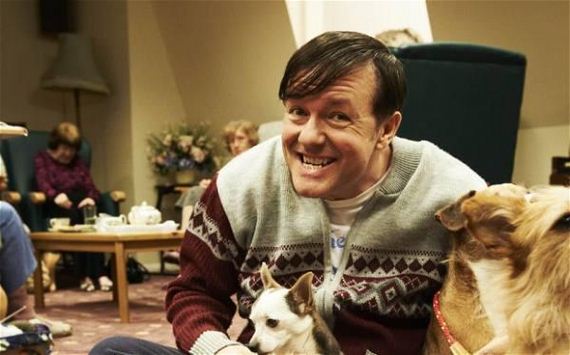 Ricky Gervais plays a quirky yet loyal nursing home care assistant who sees only the good in his co-workers as they struggle with their problems. Because of his childlike nature and diminished intelligence he’s vulnerable to being ridiculed and ostracized, but he’s lovable nonetheless. It’s not the typical entertainment you’d expect from Gervais, but you won’t be disappointed. 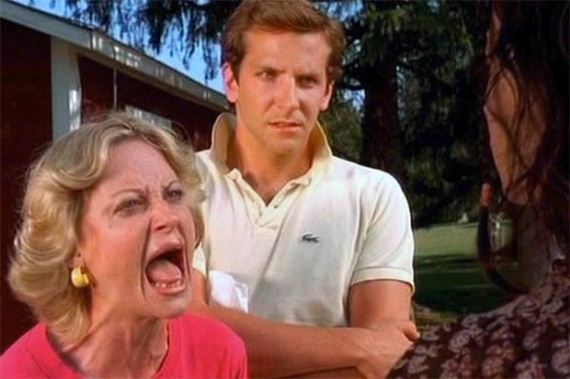 This one comes out on July 17th, so no consensus yet, but the ENTIRE cast of the original movie, including Paul Rudd, Amy Poehler and Bradley Cooper, is returning for an 8-episode prequel to this awesome classic.