A German scientist recently discovered what is possibly the most beautiful crayfish in the world – Cherax pulcher. This little freshwater cousin of the shrimp and lobster, native to Indonesia, has a vividly colorful shell that looks like a cosmic nebula or a tropical sunset.

This beautiful crayfish’s discovery by Christian Lukhaup came with an ironic twist – the pet trade industry has actually known about and traded this species for years, but knew nothing about it other than where it can be found. Lukhaup began his search when he saw a photo of it, eventually tracking it down to Hoa Creek in the Indonesian part of New Guinea. 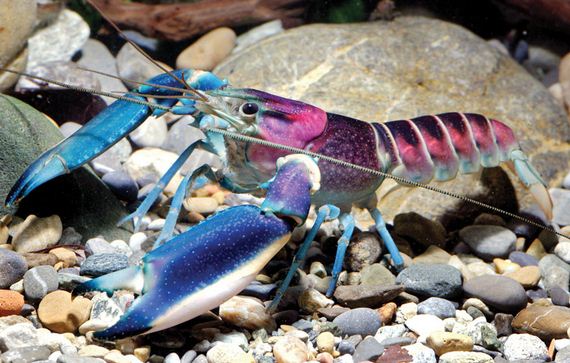 Unfortunately, the study in which Lukhaup first described the creature also details how threatened it is by aquarium collectors. “The continued collection of these crayfish for the trade is not a sustainable practice, and if the popularity of the species continues, a conservation management plan will have to be developed,” he writes. 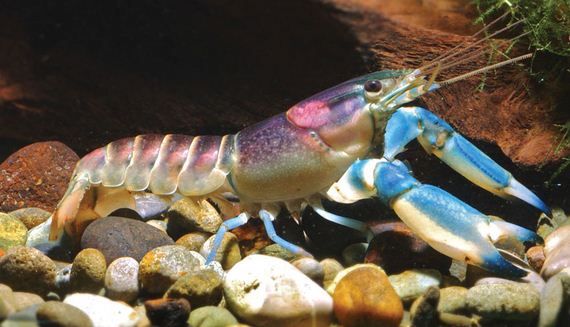 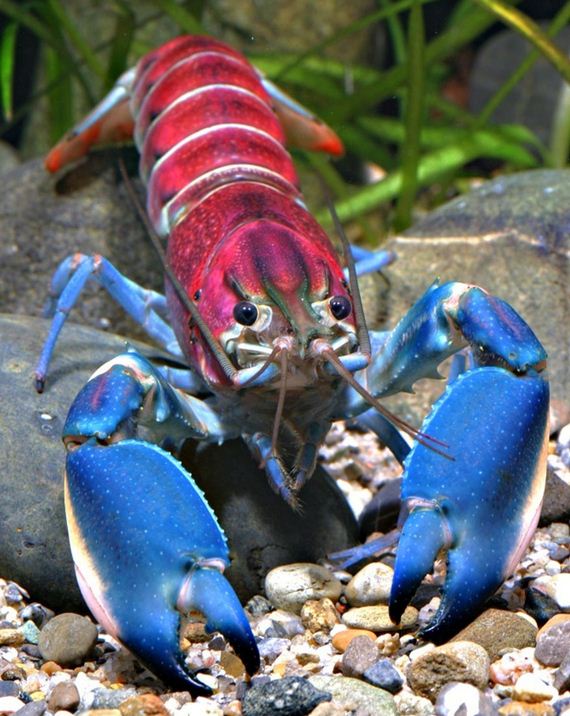 Loading...
Previous Teen With Down Syndrome Is Determined To Become A Model
Next Feed Your Brain With These 15 Fascinating Facts