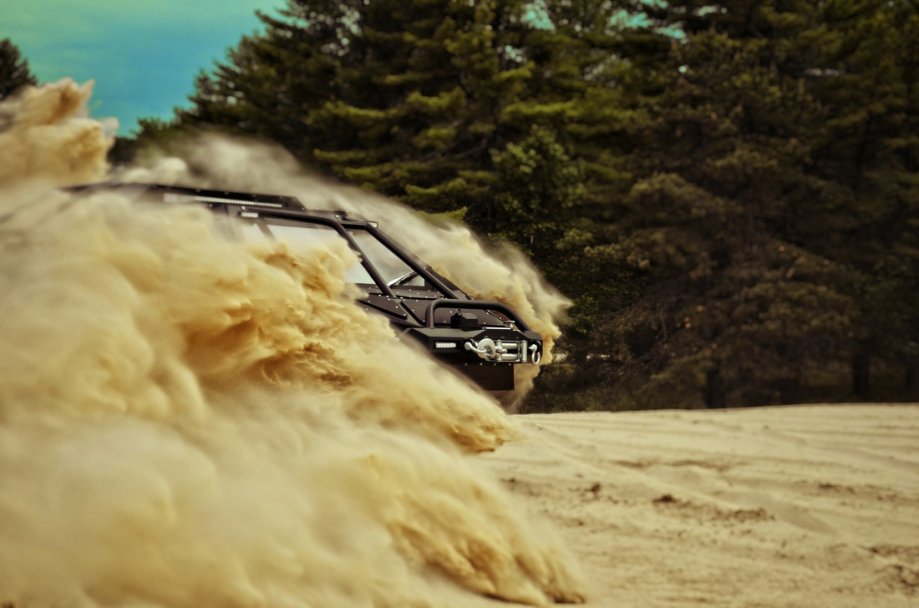 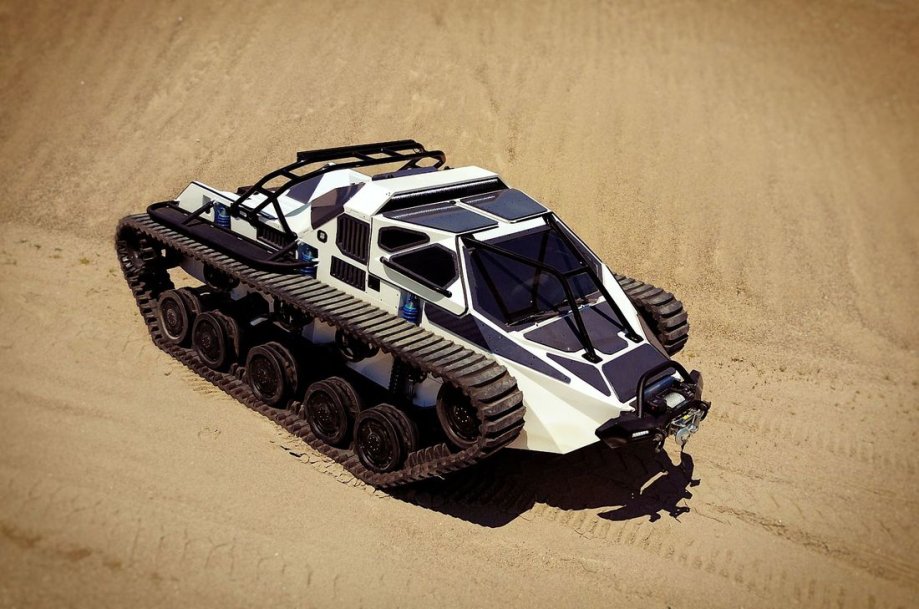 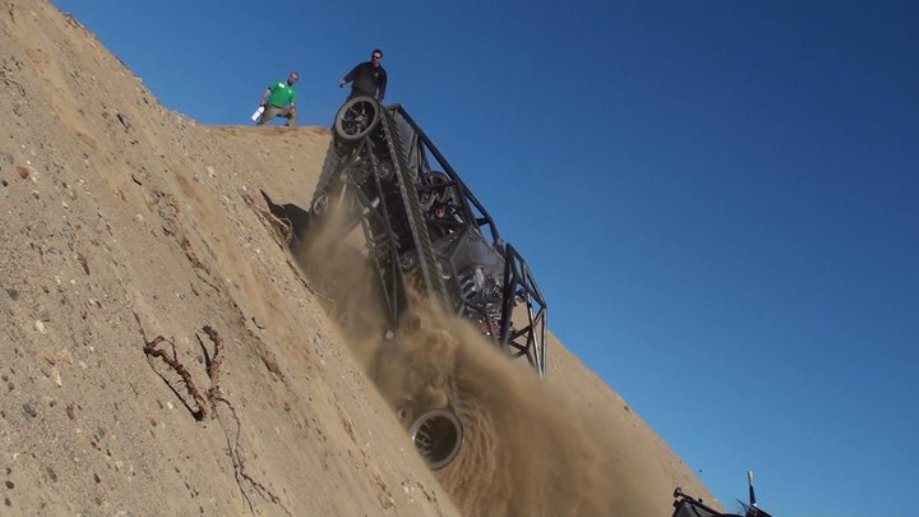 Unlike the older original Ripsaws sold to the public (pictured above), the 3 new ones have a covered cockpit seating arrangement. 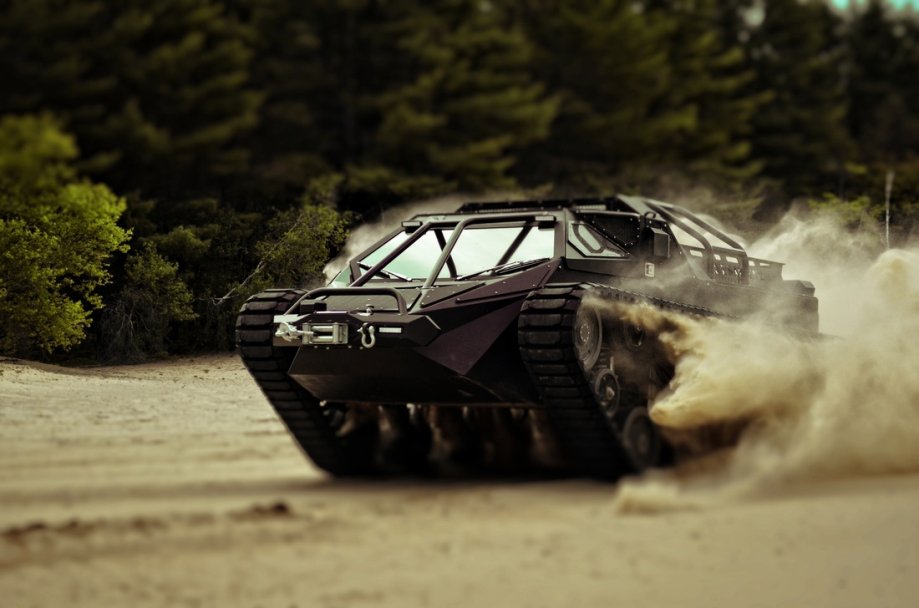 These are the three variants for 2018: 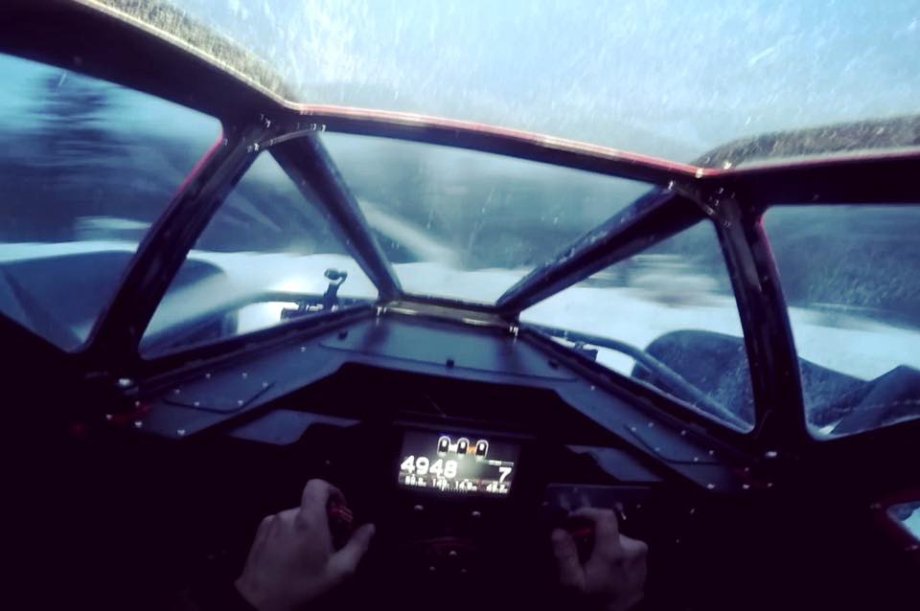 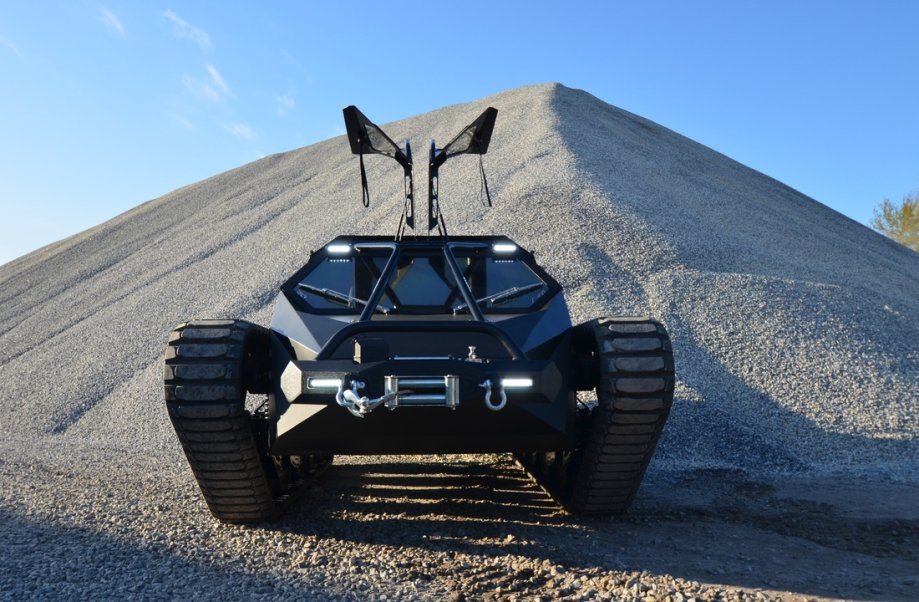 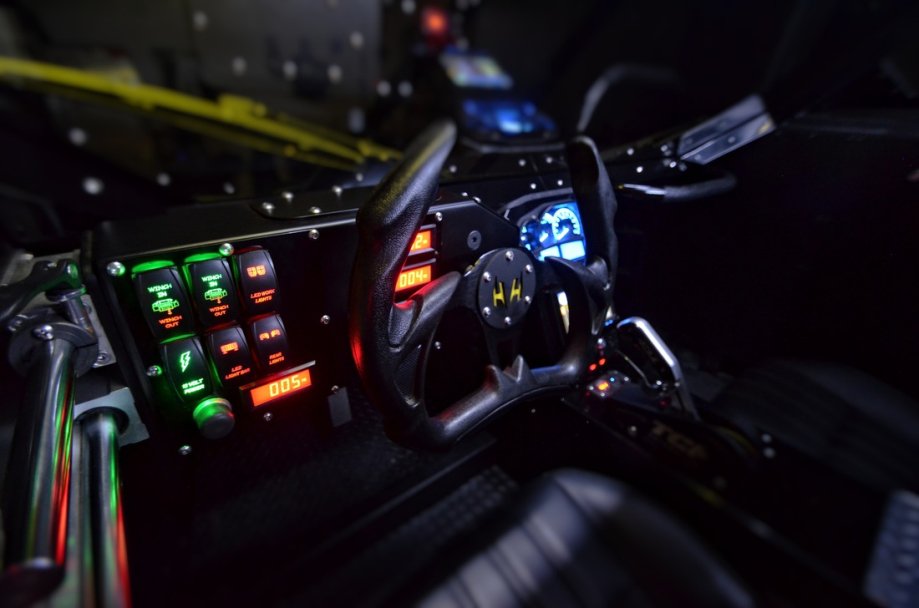 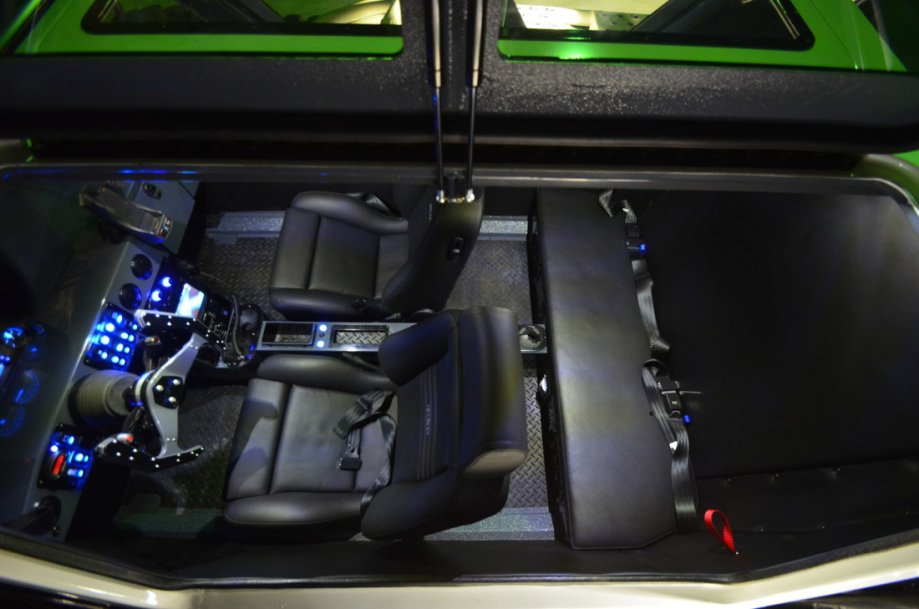 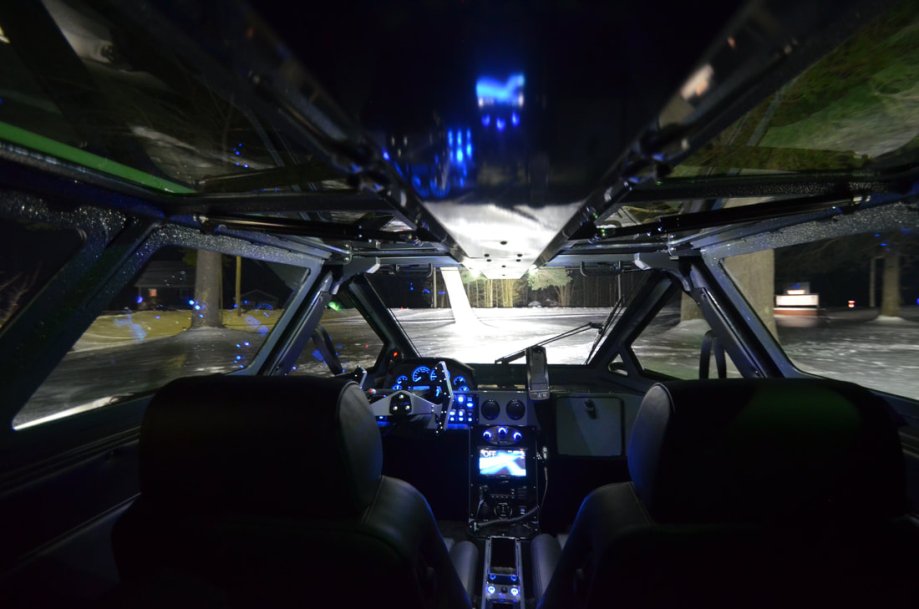 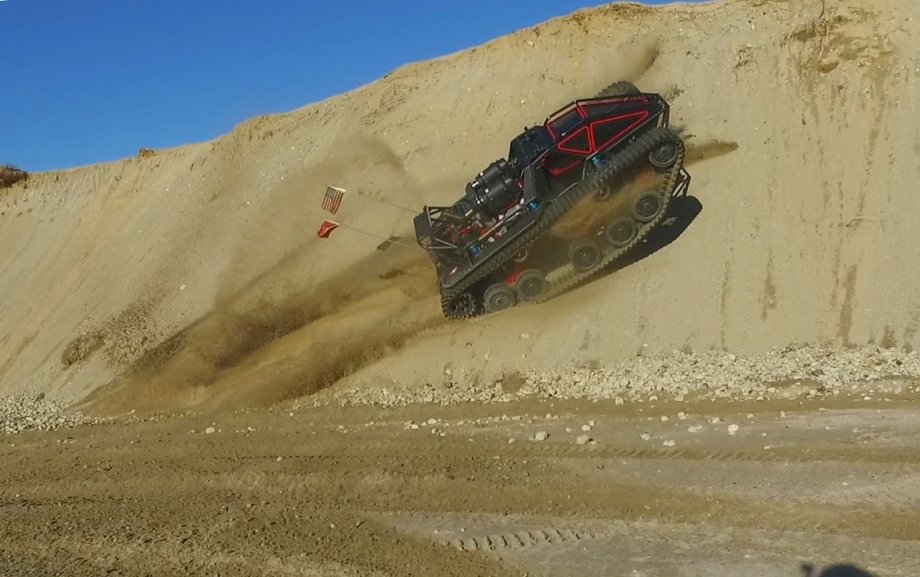 The following Specs/Photos/Videos are from Howe and Howe Technologies press release. 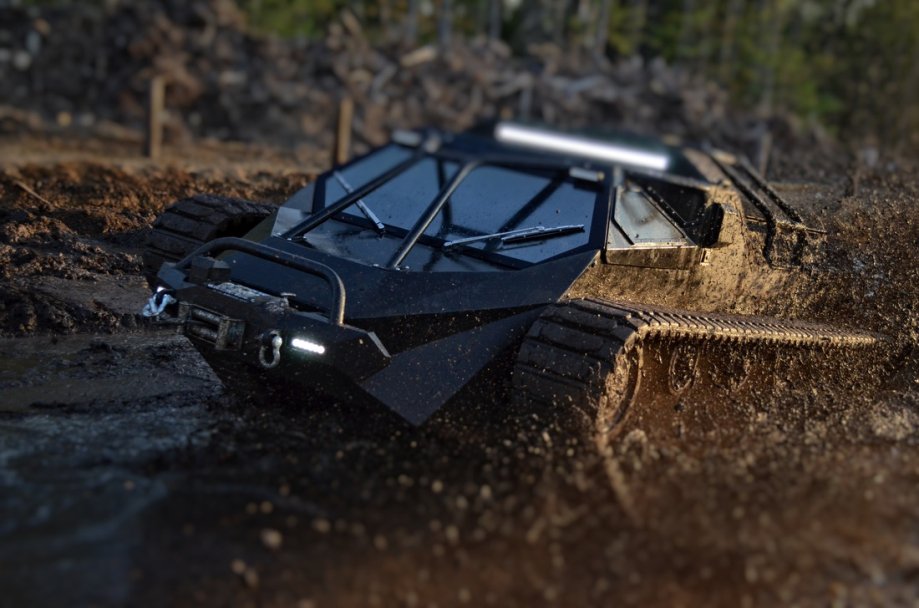 “Ripsaw EV Series (Extreme Vehicles) super tank platforms are one of the world’s most sought after high performance, luxury vehicles.”

“Originally designed and built for the military as a light weight, go fast super tank.” 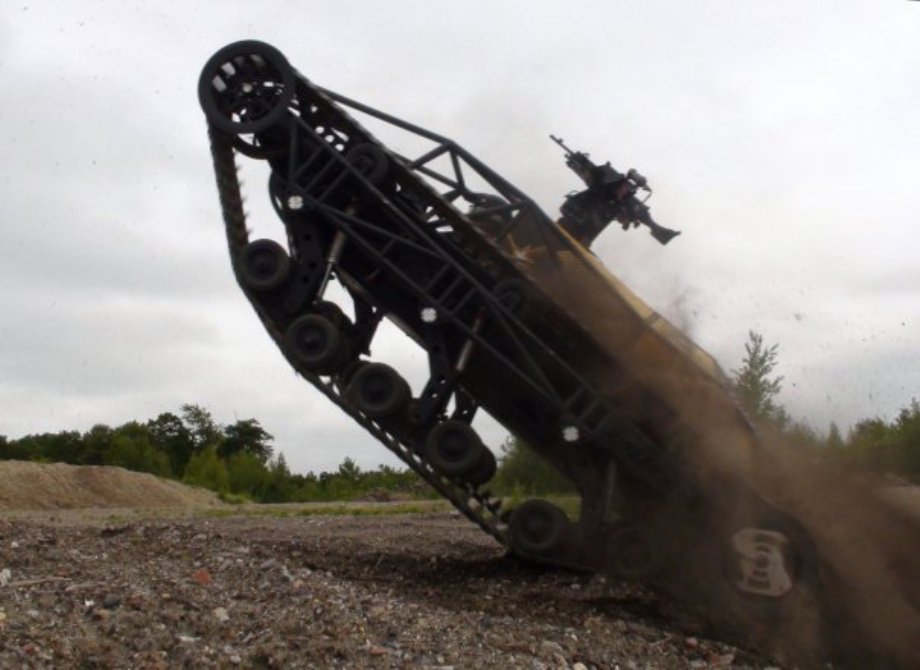 “Ripsaw proved to be the fastest dual tracked vehicle ever developed.”

“These unique off-road vehicles take up to 6 months to fabricate.” 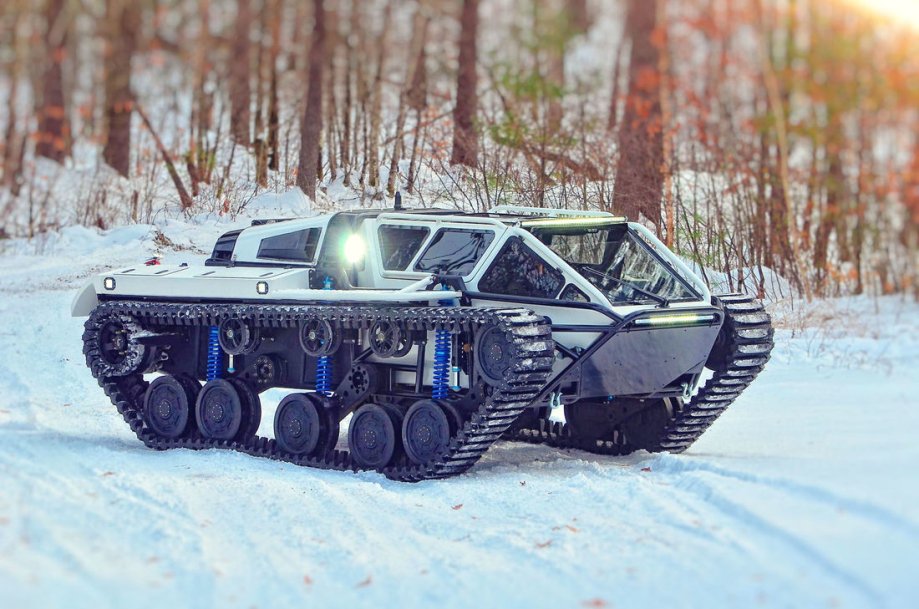 “And can cost over half a million dollars,
depending on desired luxury and performance packages.”

Some of these up-grades are simple winches but the big money comes in the Horsepower options…which range from the low end of 500 HP and go up to a massive 1,500 ponies. 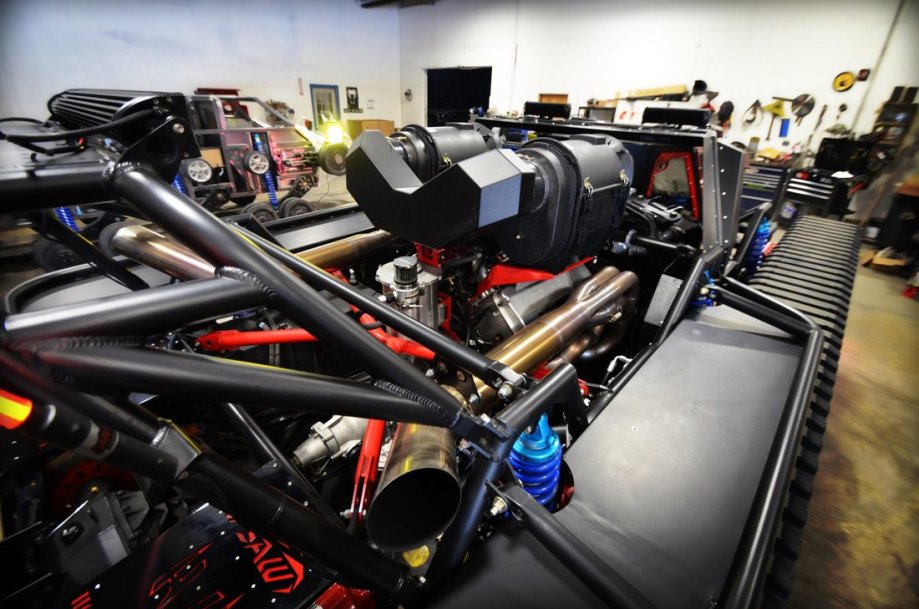 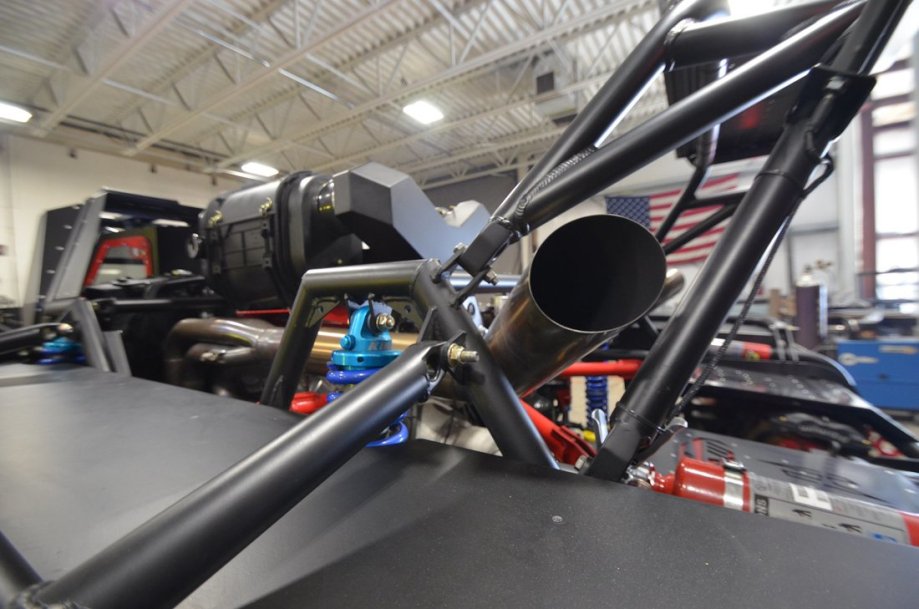 That top end speed is achieved by using a massive 727 Cubic Inch Hellcat Hemi engine to hit the 1,500 HP mark. 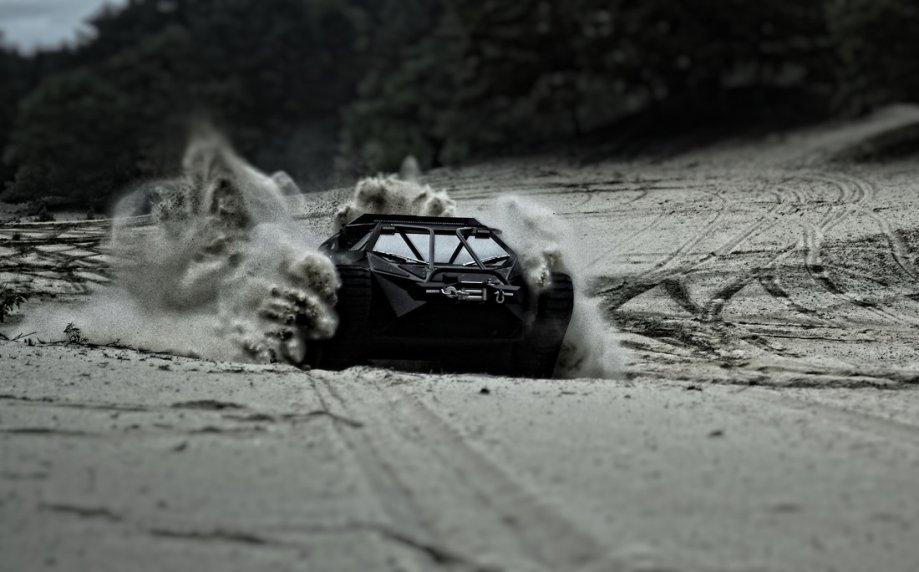 Have you seen this baby in the movies? 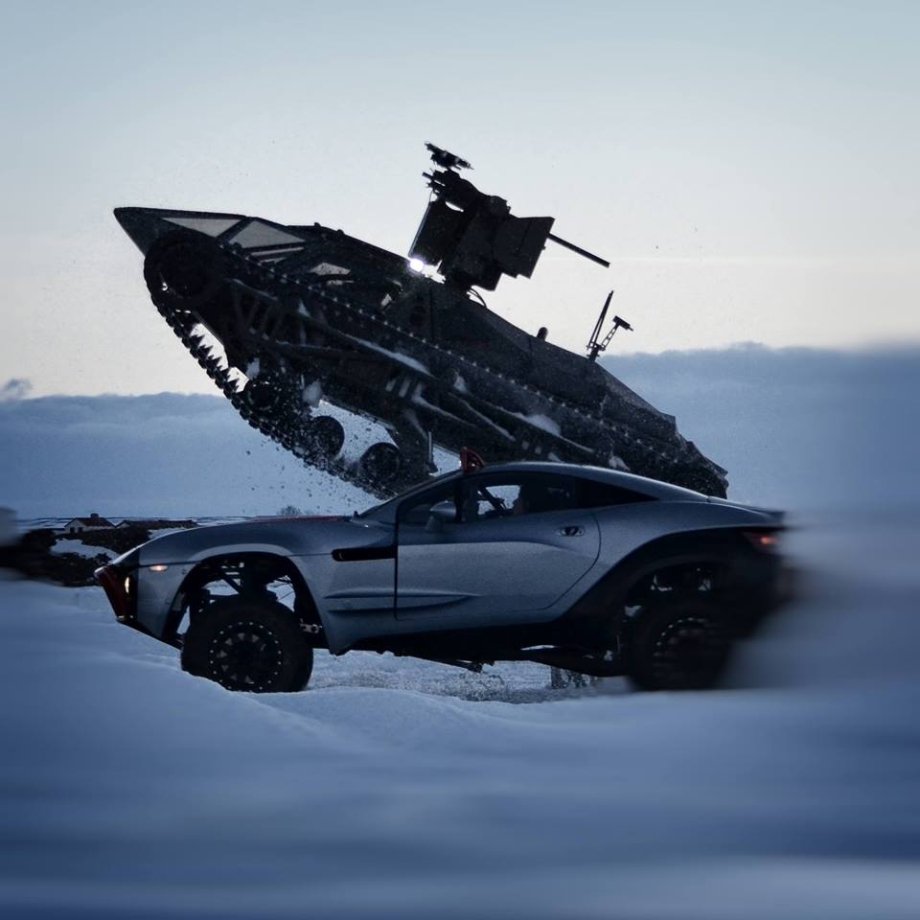 Well, if you watched the new “Fast and Furious” movie then “yes” but ya probably just caught a glimpse of it during a commercial. 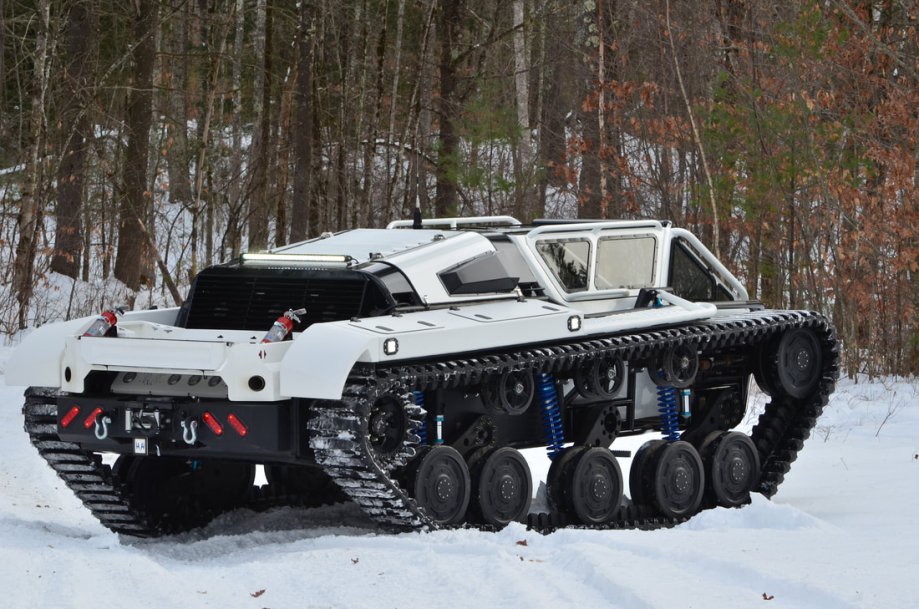 Snow or heat…if you’ve got the money, you can have the ultimate off-road vehicle…the Ripsaw. 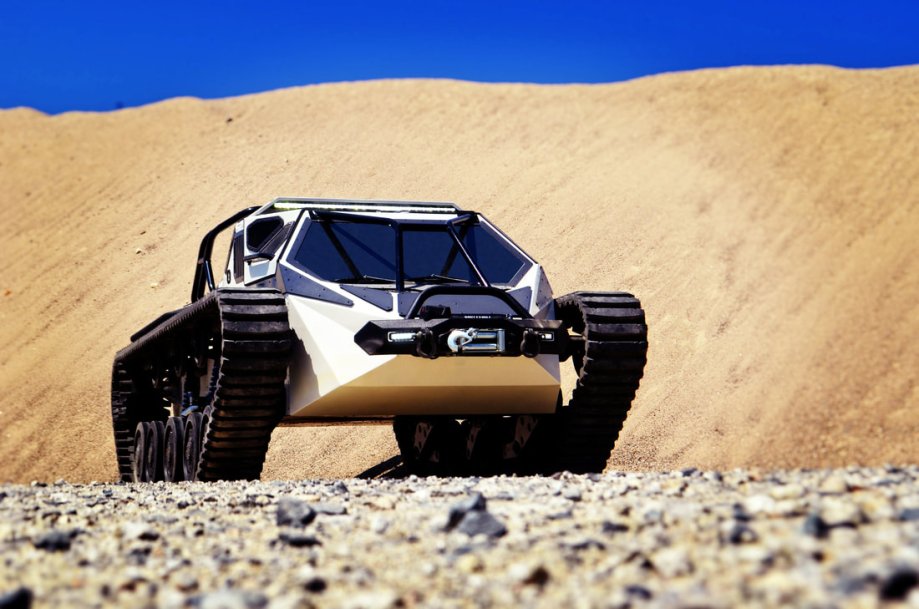 Previous It’s So True That It’s Pointless To Argue
Next Funny Pictures Vol.1665