New Photos Of An Uncontacted Amazon Tribe May Save Their Lives. Here’s Why. 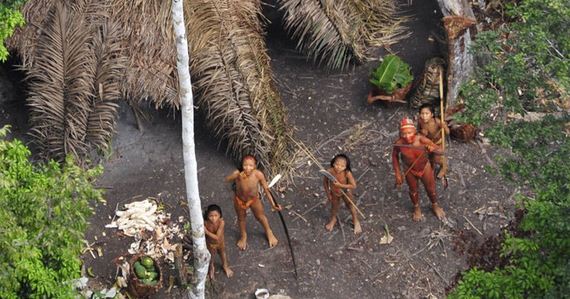 On March 25, 2014 a low-flying aircraft in the Brazilian state of Acre shot these images of frightened warriors pointing at the plane holding spears and arrows. Tribes like this one have existed for centuries in complete isolation of the rest of the world.

The problem is that when contact between the globalized world and the tribes does happen, it usually involves violent clashes with bullets flying in one direction and spears and arrows in the other. 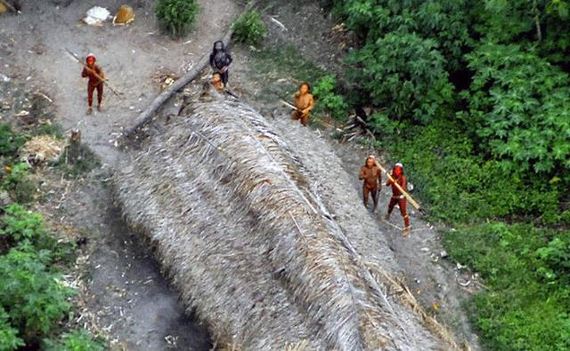 The Brazilian photographer Lunaé Parracho, who took the photographs for Reuters news agency, says that he believes “that the existence of these people, and their choice to live in isolation, forces us to think about what is truly important and how far our own society is willing to go in the name of the dollar.” 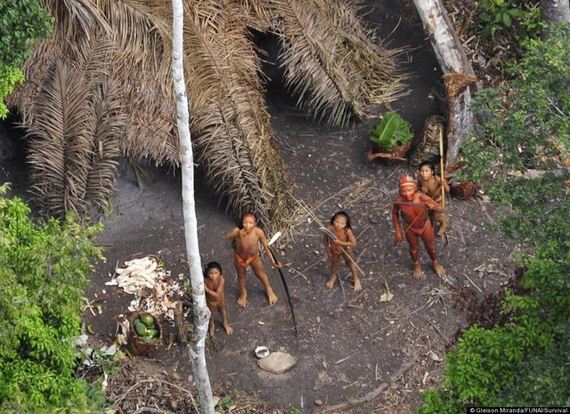 A lack of resources and personnel makes it difficult now to protect these tribes from repeated incursions, which have become more and more frequent in recent years. 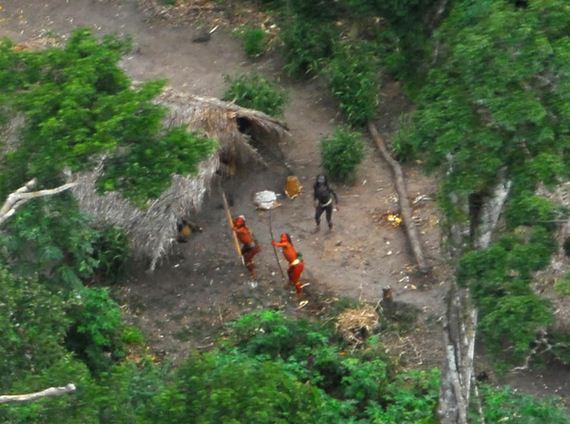 The positive result of these photos is that they have spread awareness of these tribes and ignited discussion around their fate. 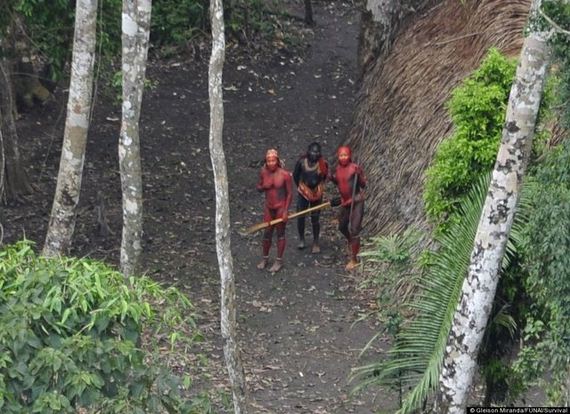 These isolated tribes have been at the mercy of drug-traffickers, logging pressure, and destruction of their natural habitat. But now, with the release of these photos, more and more people around the world know of their existence and pressure is mounting to determine how to fairly deal with them. Spread the word about what is happening by clicking below.