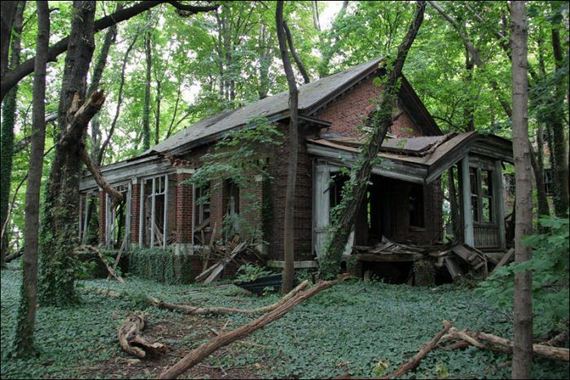 North Brother Island is a small island in the East River situated between the Bronx and Riker’s Island, New York City. Once the site of a hospital, it is now uninhabited and designated as a bird sanctuary. The island was uninhabited until 1885, when Riverside Hospital moved there from Blackwell’s Island (now known as Roosevelt Island). Riverside Hospital was founded in the 1850s as the Smallpox Hospital to treat and isolate victims of that disease. Its mission eventually expanded to other quarantinable diseases. The island was the site of the wreck of the General Slocum, a steamship which burned on June 15, 1904. Over 1,000 people died either from the fire on board the ship or from drowning before the ship was beached on the island’s shores. 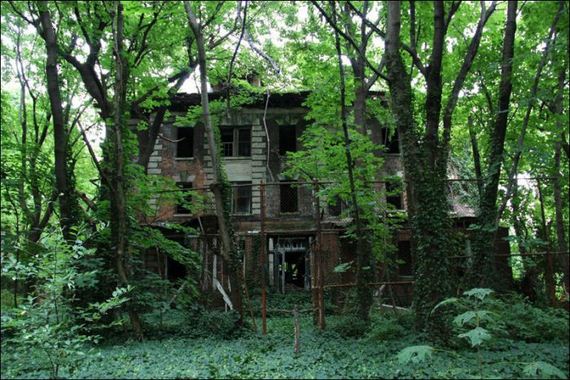 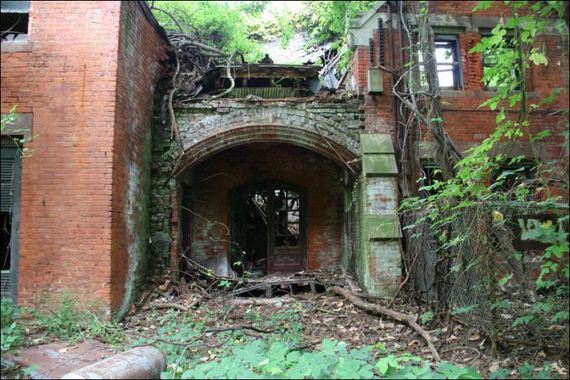 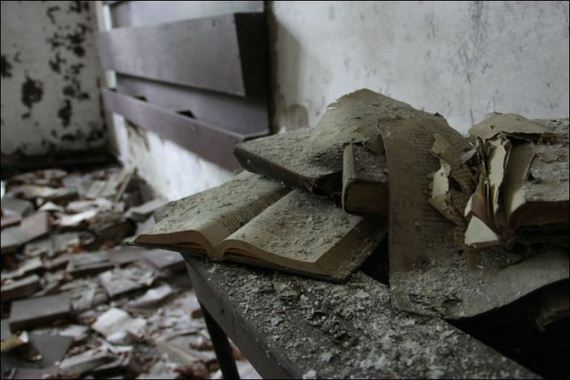 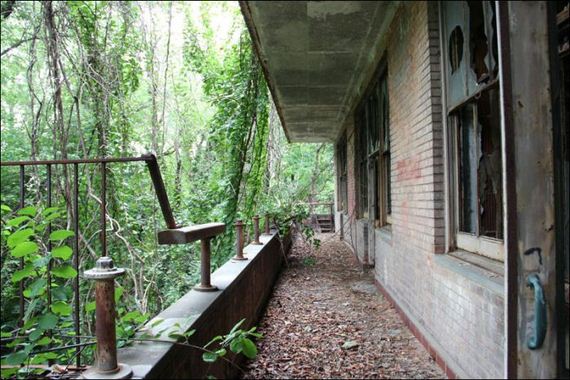 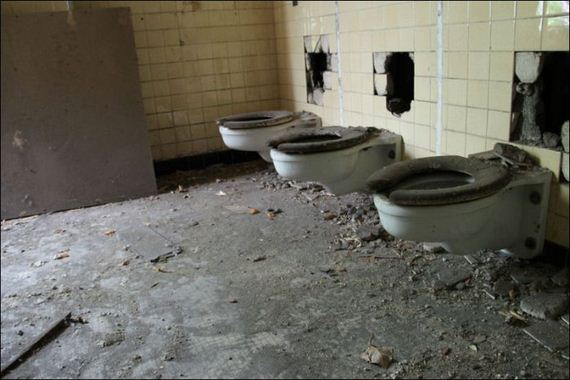 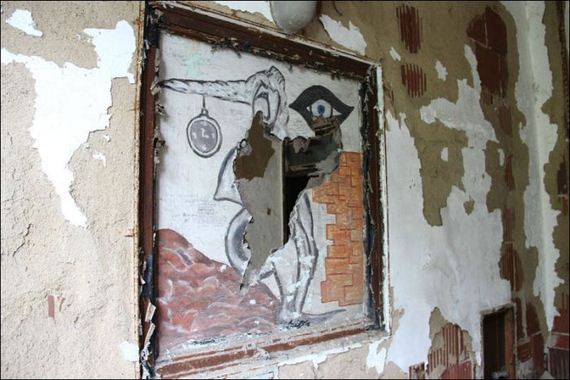 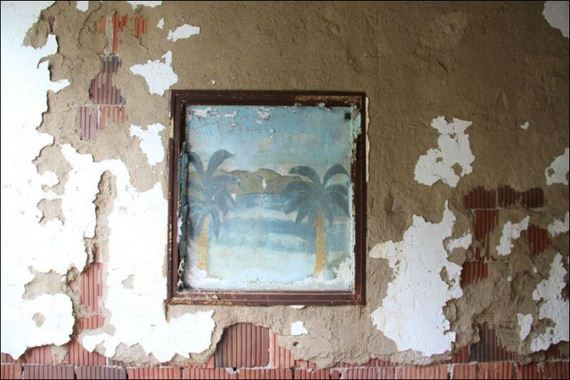 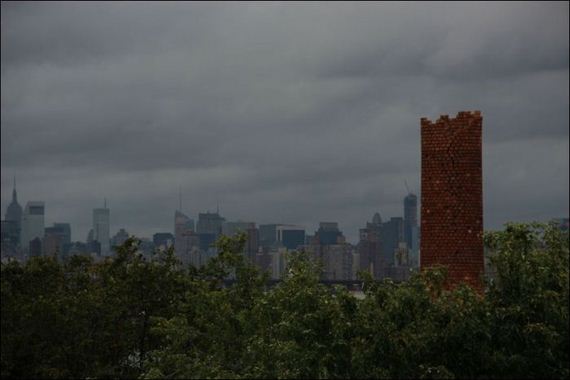 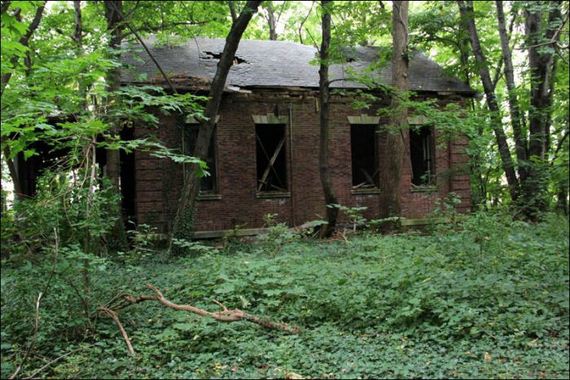 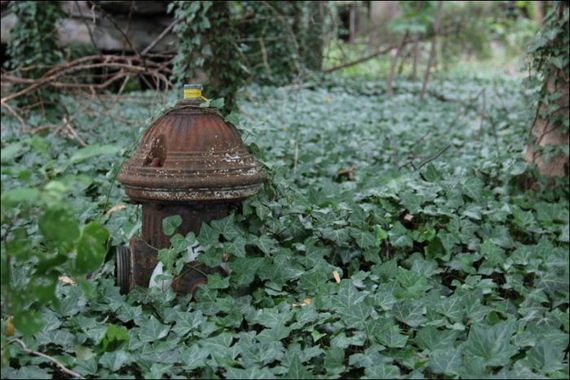 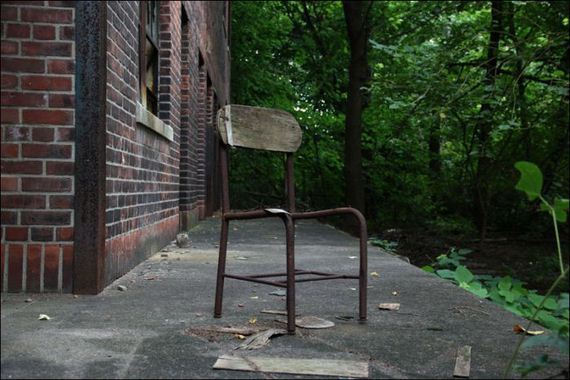 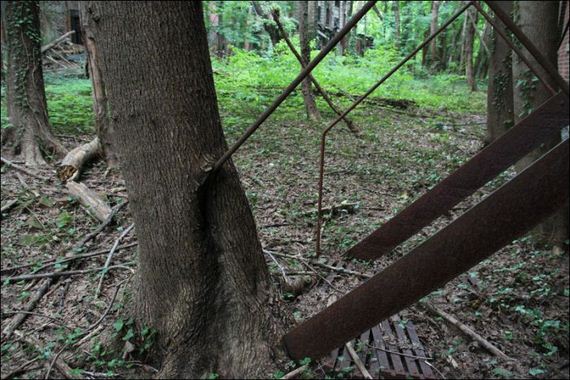 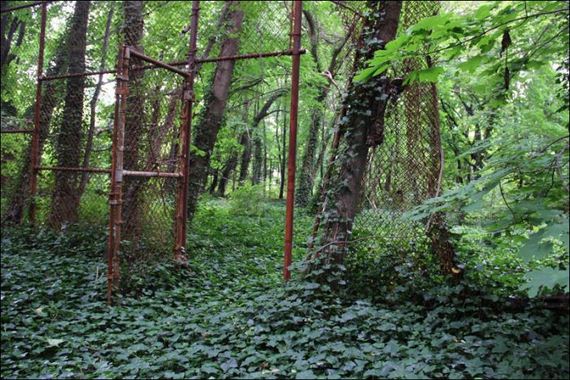 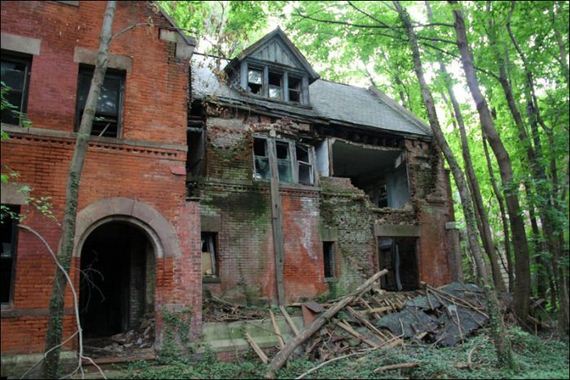 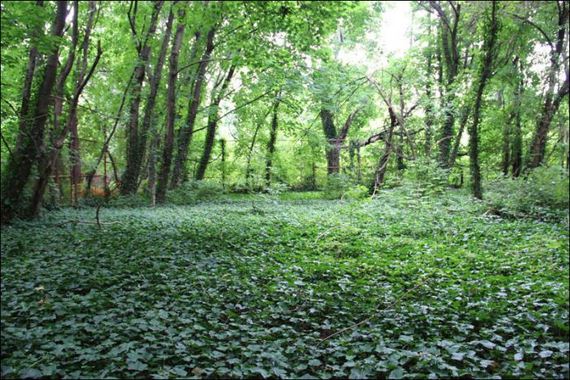 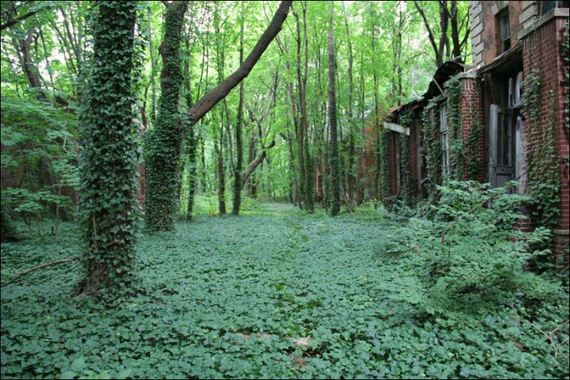 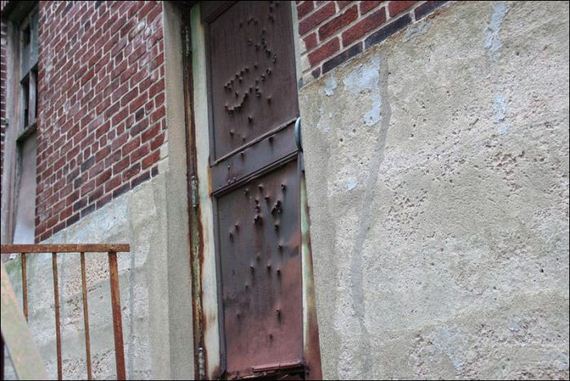 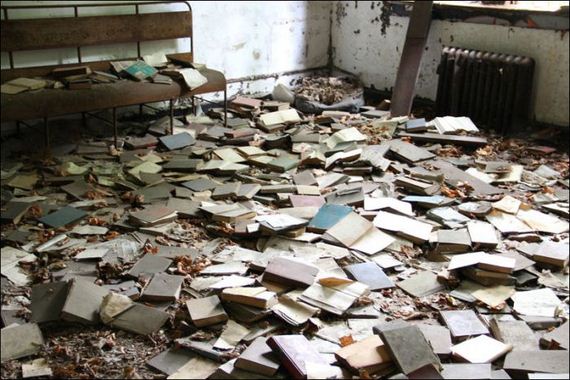 Previous Above and Beyond
Next India Floods