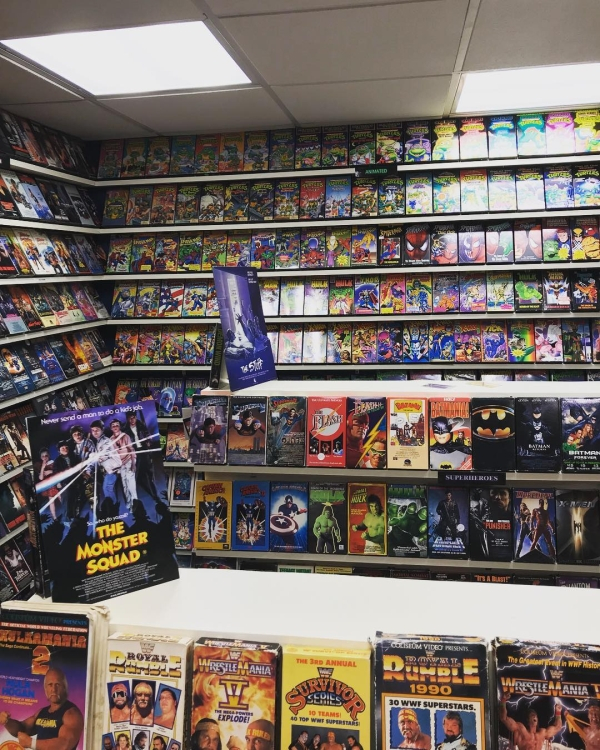 A few years ago, Nick Collins found his massive collection of VHS nostalgia had begun to outgrow the room in his home, so he decided to completely transform his basement into an incredible 90’s Blockbuster memorial. 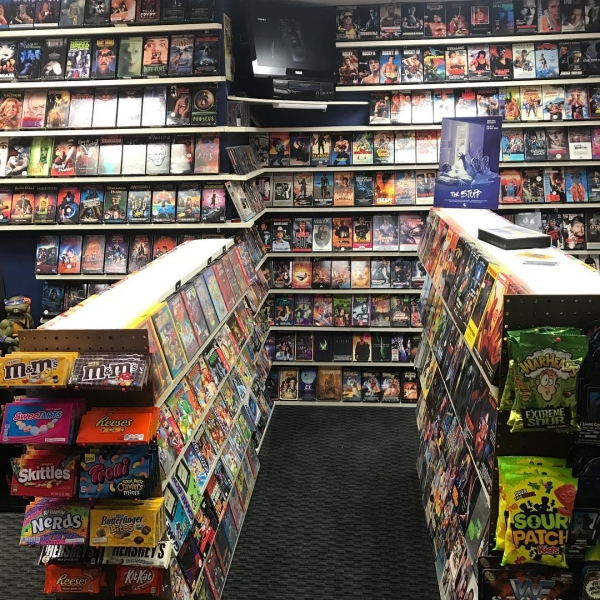 In 2012 I started collecting retro games pretty seriously. As any collector would probably tell you, the obsessive collecting doesn’t stop once you near the end, it merely moves on to something else, and VHS tapes felt like a natural transition. 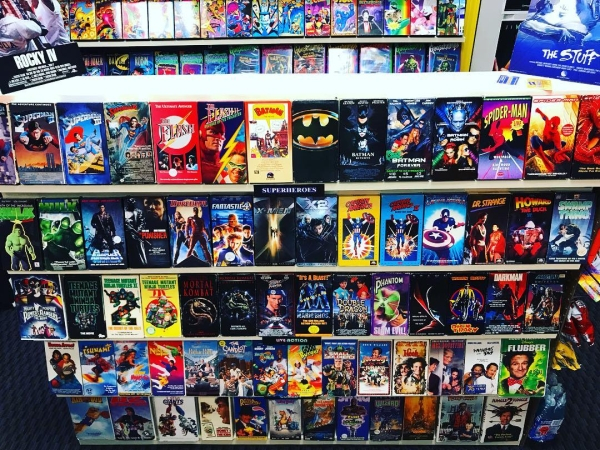 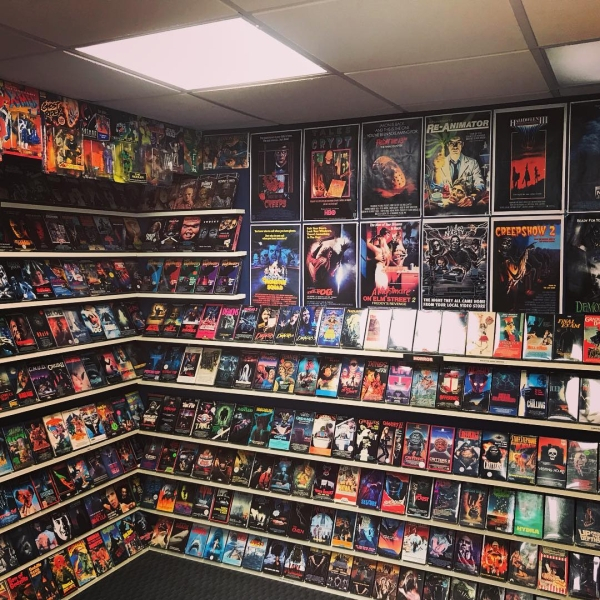 Collecting VHS tapes quickly became an even bigger passion of mine than when I collected retro games. There was just an indescribable feeling of seeing these old VHS covers again that I would see so regularly in the video stores of the late 90s. Holding, examining, observing these works of art brought back incredibly warm memories for me. It was a joy to begin owning a lot of these movies that I rented so many times in years past. 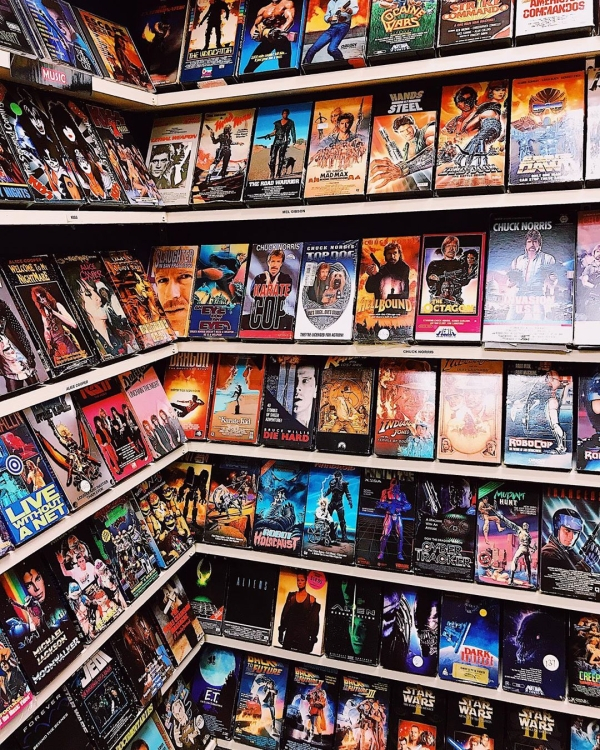 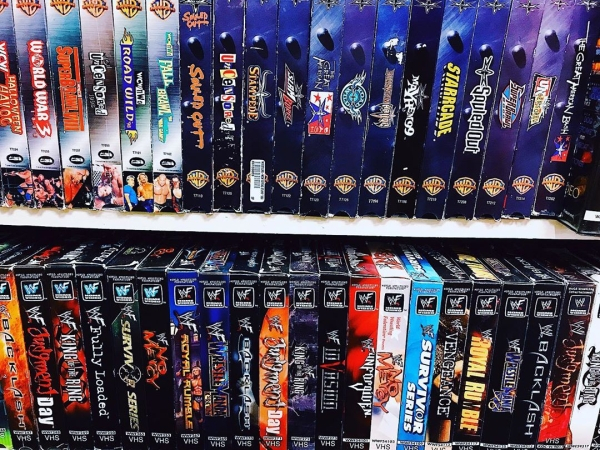 As the years added up, so did the tapes. I was quickly running out of space. The room you see today was previously about half of the size it is now; it was a glorified closet with a few shelves patched together on the walls. 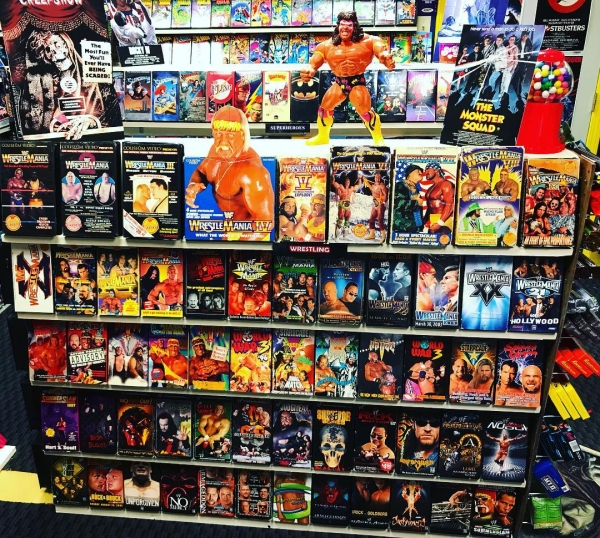 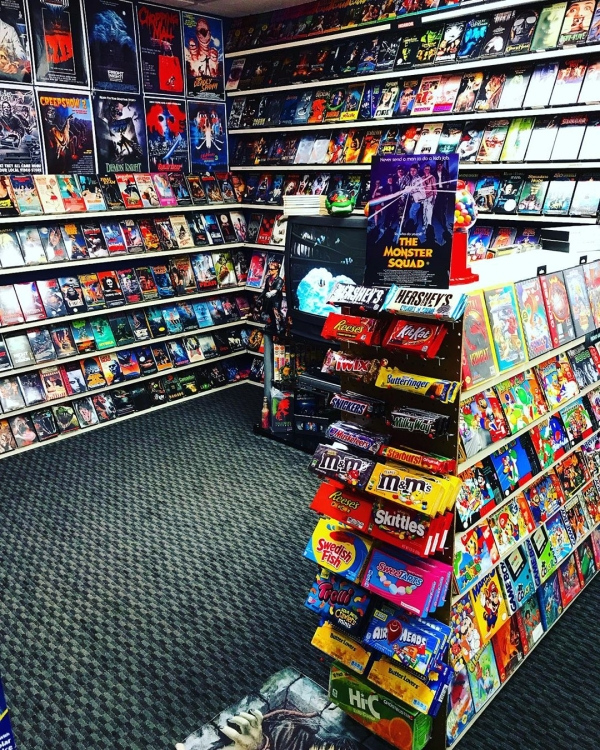 The construction to expand the tape room began in the spring of 2017. My uncle and I tackled the project, which took about two months and cost around $1,200. From May-July of 2017, I spent pretty much each day & night cutting, sanding, measuring, and painting until the sun came up. I am not a handyman and had no prior carpentry experience before this, but I was determined to build this damn basement video store.

When it was finished, even I was shocked at the end result. It had the real look and feel of a Blockbuster Video from the 90s. The first night of walking around the newly finished store, picking up and looking at tapes off the shelves – it was an awesome feeling, and an experience I’ll never forget. 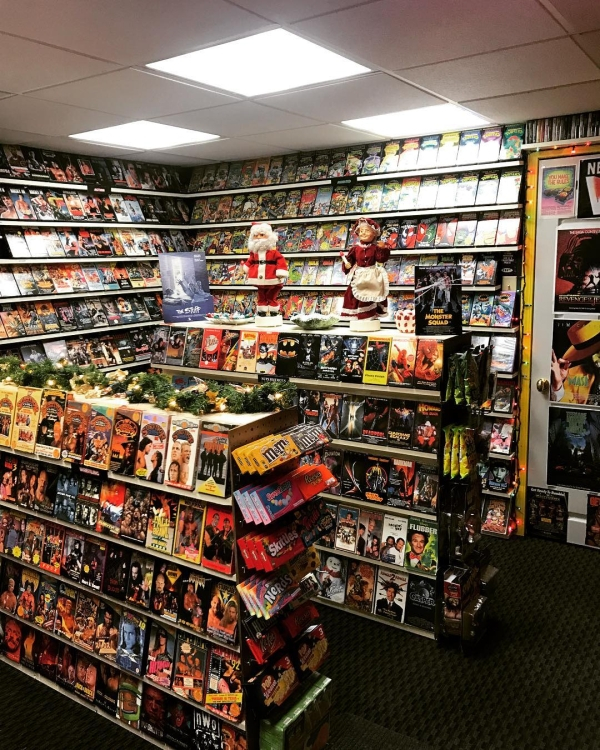 He even redecorates for the holiday seasons. 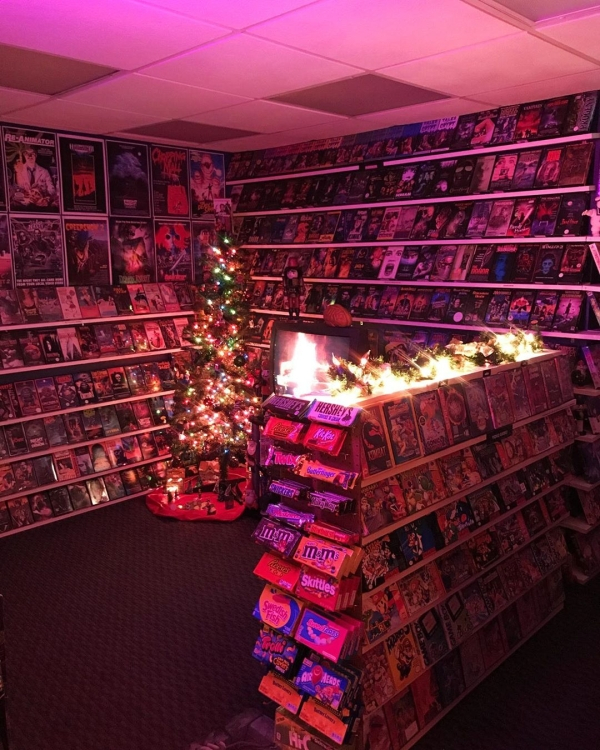 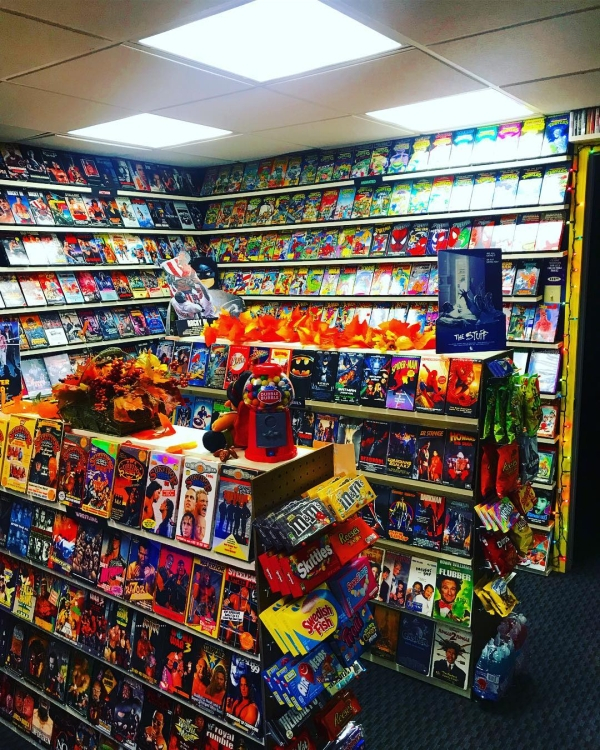 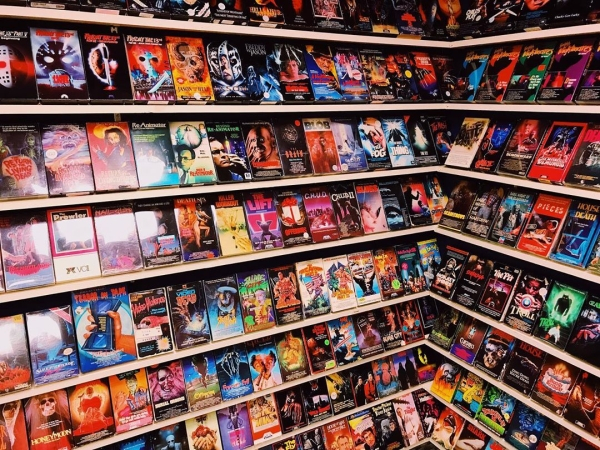 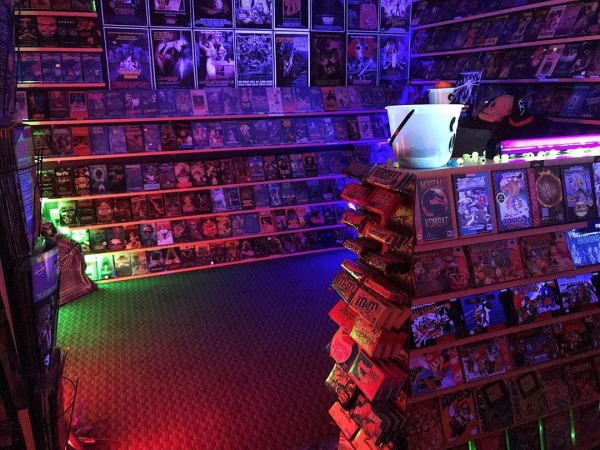 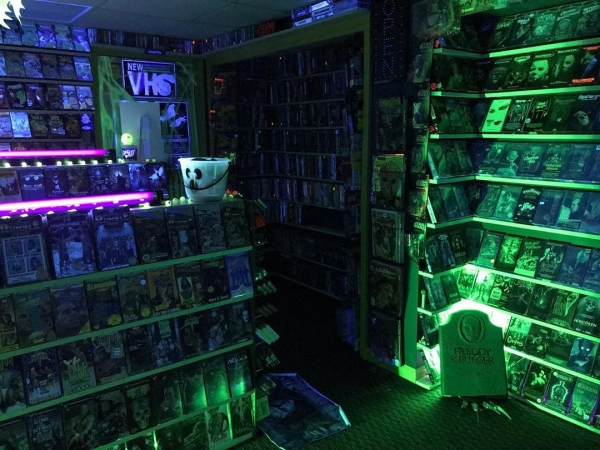 Loading...
Previous 19 Funny Pets That Can’t Deal With Their Winter Boots
Next The Best Facts From 2019