Not All Impulsive Purchases Are Useless 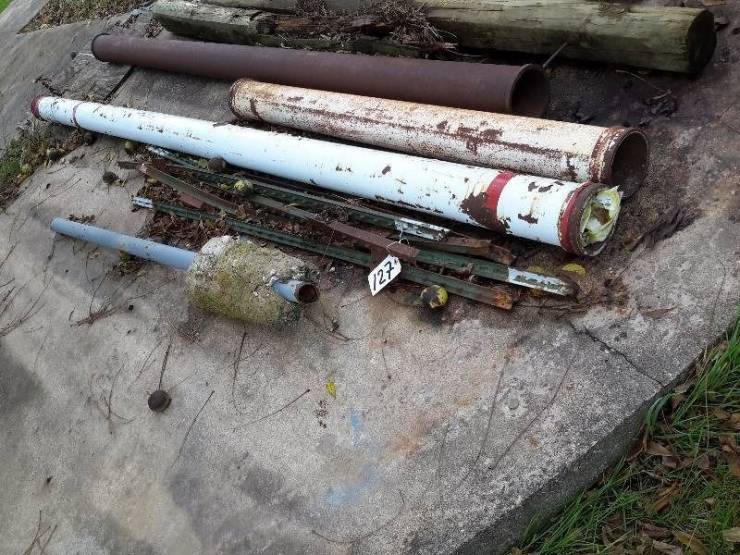 A neighbor was moving away and had a yard sale.

The wife looked at me like I was half serial killer, half idiot.

A few months later…flat tire at 6.15 in the morning. guess who easily loosed all the lug nuts in record time…this guy and his metal pipe. 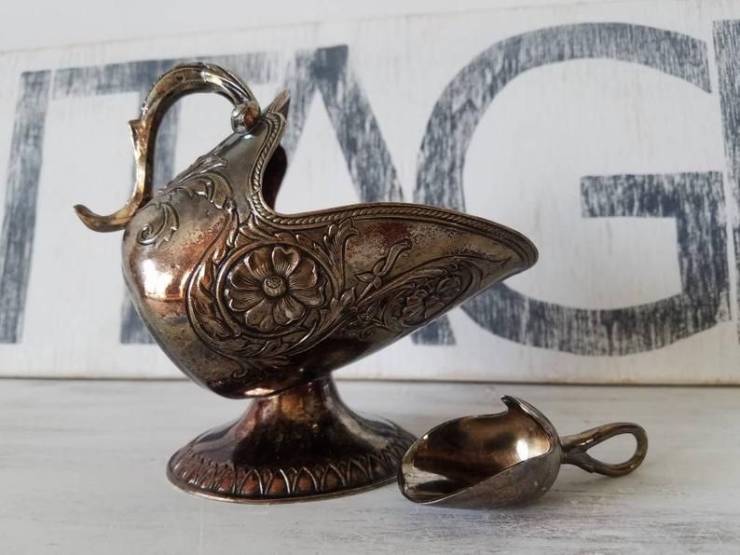 An ornate scoop for coffee grounds. Every morning I use it I feel like my life is more together than it is. 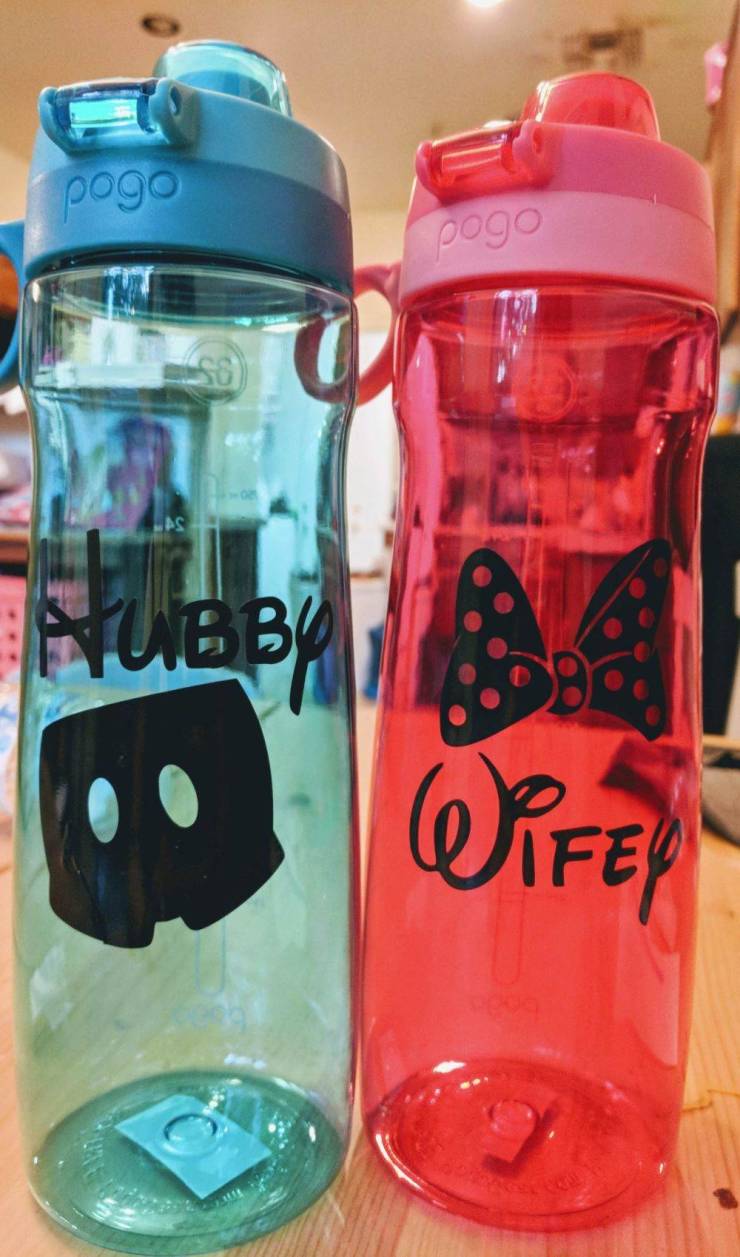 I bought a water bottle (already have several that I use regularly) as a souvenir at a National Park with my girlfriend because she had one like it. I now use that one every day because I like the cap mechanism! 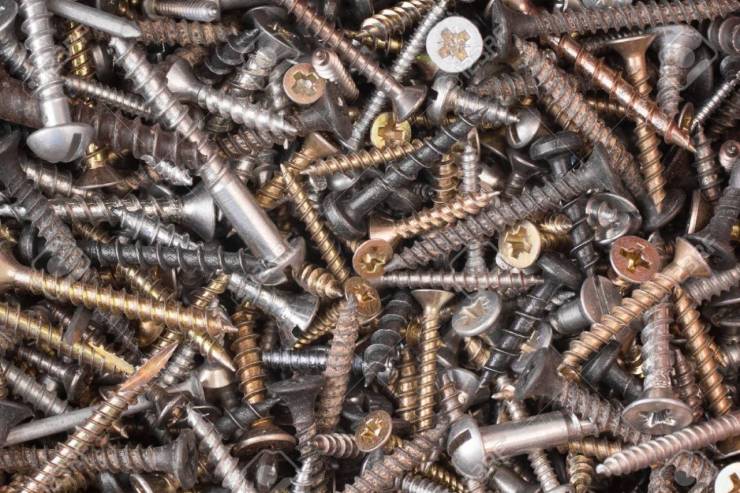 Big pack of assorted screws. Was at home Depot and saw them, said “eh, why not?” And bought them. I think was like $12, and I’ve used almost all of them. 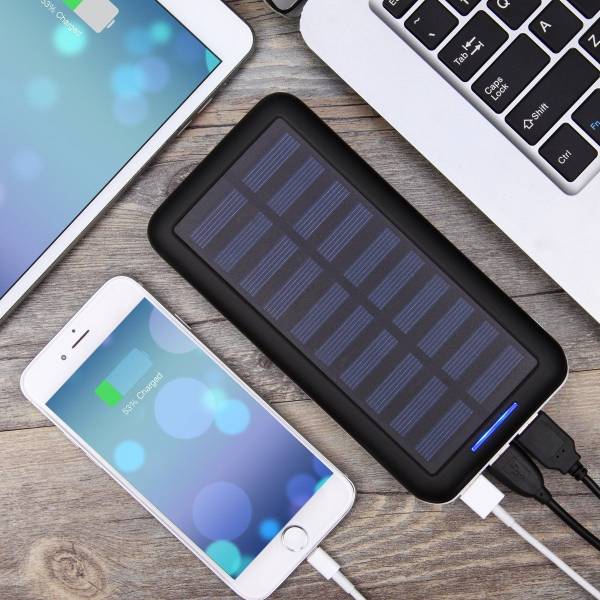 It holds 11-12 full charges of my iPhone and I just bought it on a whim. It has literally changed my life like few other purchases have ever done.

A Roomba. It was on sale, crazy cheap- like 50%off. I bought it. We have an open floor plan and linoleum floors. It’s so amazing. Our living room furniture is elevated enough that it fits under the couches. We have 4 cats that shed like crazy, but there is never hair or litter. Every day it vacuums the 1st floor and has been such a time saver.

10/10 would buy again- and we did. Got one for the 2nd floor and purchased an older model for each of our immediate family for x-mas. 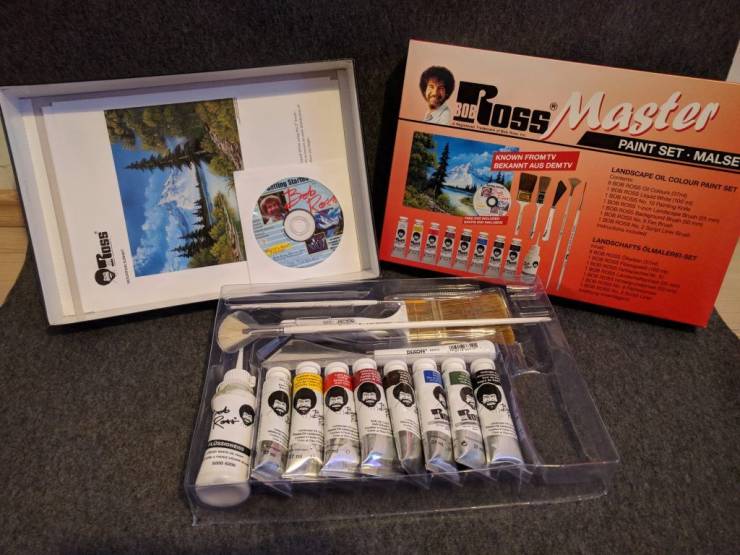 The Official Bob Ross Master Paint Set. Bought in February with no prior artistic experience, and have since painted 23 oil paintings. I don’t really paint in Bob’s style anymore, but it was a great way to get started learning. 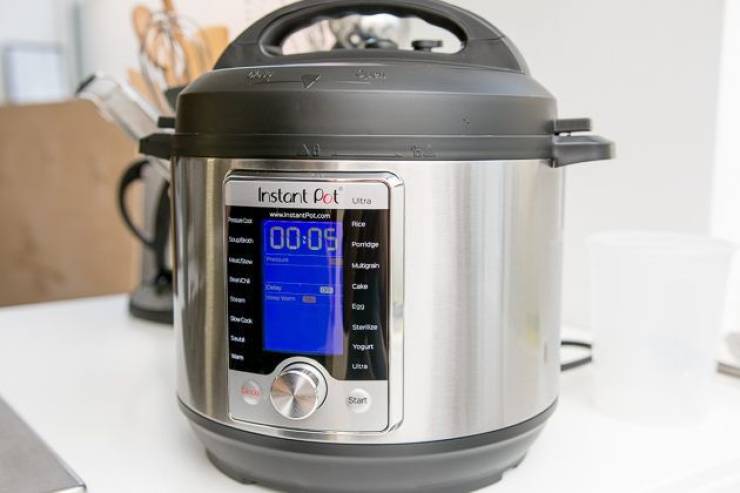 Pressure cooker. Didn’t need one, I have a steamer and ‘traditional’ pots, but always wanted to try one. Best buy ever! 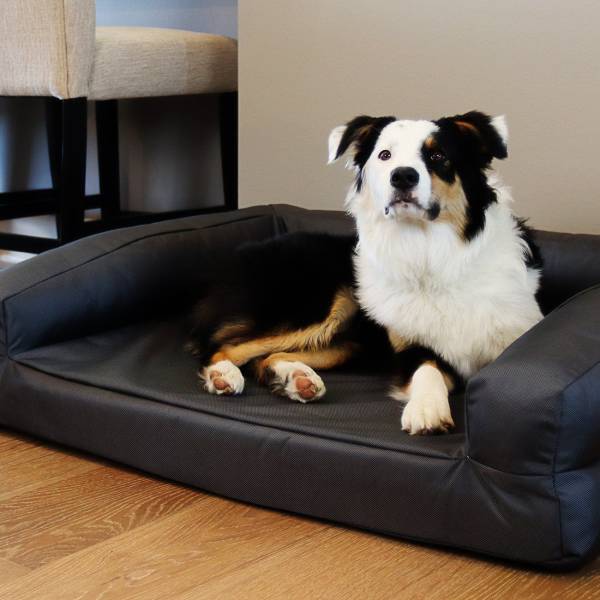 Spent $100 on a dog bed made out of Kevlar (the stuff in bullet proof vests).

Dog has been using it for 3 plus years now without tearing even a tiny hole in it. Much better than buying cheap $25 beds every couple of weeks. 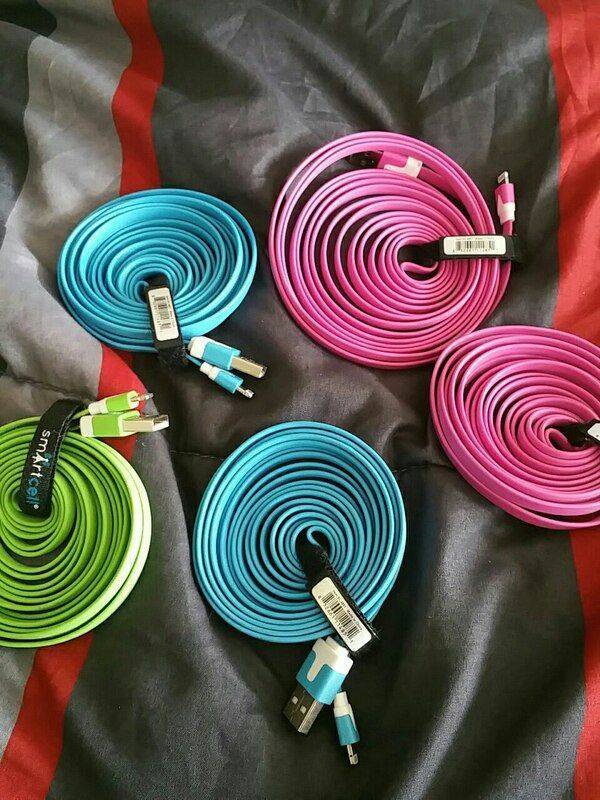 I needed a new charger and it was on sale, so it was the cheepest option. But HOLY HELL has it served me good!

Need to roll over in bed but still charge? YOU CAN!

Wanna sit anywhere on the couch and still charge? YOU CAN!

Are you in the back seat of a car and need to charge? YOU CAN! 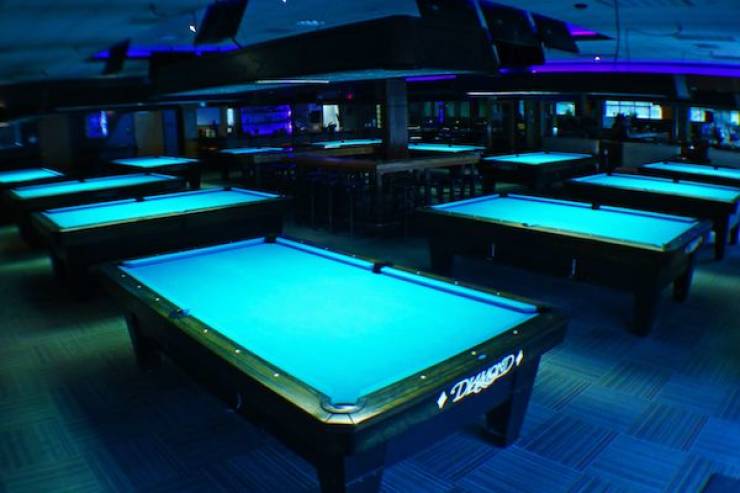 I didn’t plan to play much pool there, or anywhere at the time. But I figured what the hell.

Well one of the perks was 2$ off drinks.

Helped me become a functional alcoholic all through university and grad school. 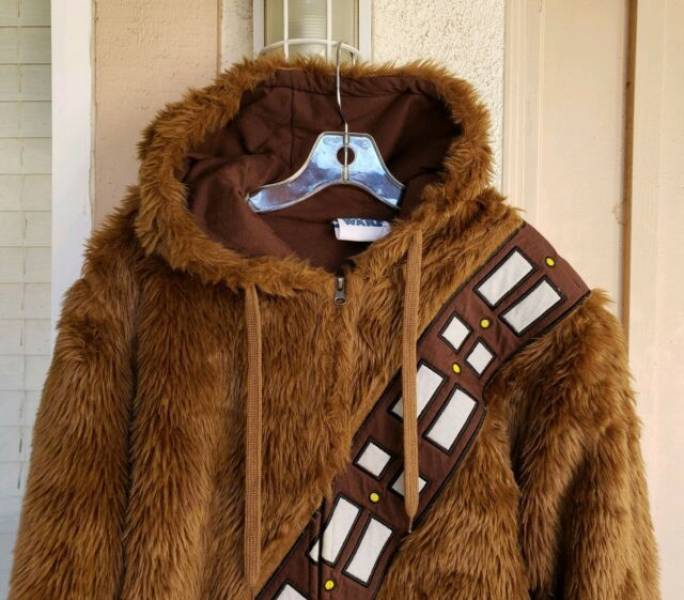 A brown heavy coat. Looks ugly as hell, but insulates so that I feel just like hell, too. A lifesaver. 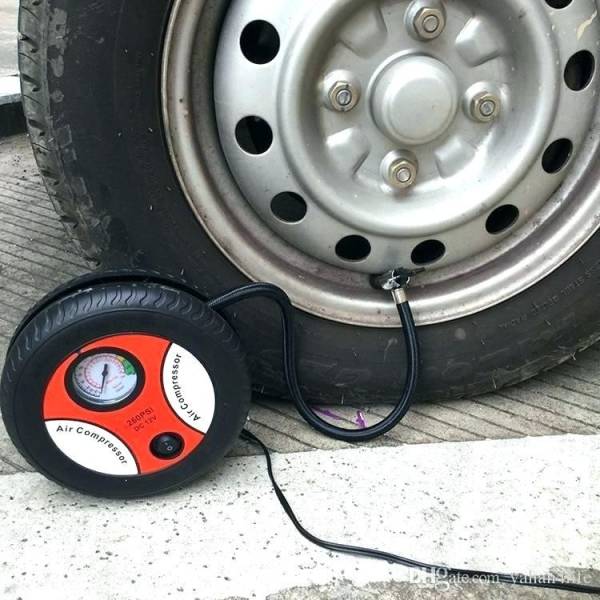 It was on sale for $19.95, so I bought two: one that plugs into a garage wall outlet, and the other stays in the car and plugs into the vehicle’s utility outlet.

Gone are the days of going to gas station air pumps (and sometimes having to pay for air).

Apple Watch. Bought it randomly in an Apple store one day because I just like having the latest tech, it very quickly found a heart condition and according to my doctor quite likely saved my life.

Aside from that it’s useful for streaming music at the gym and generally makes me use my phone less. 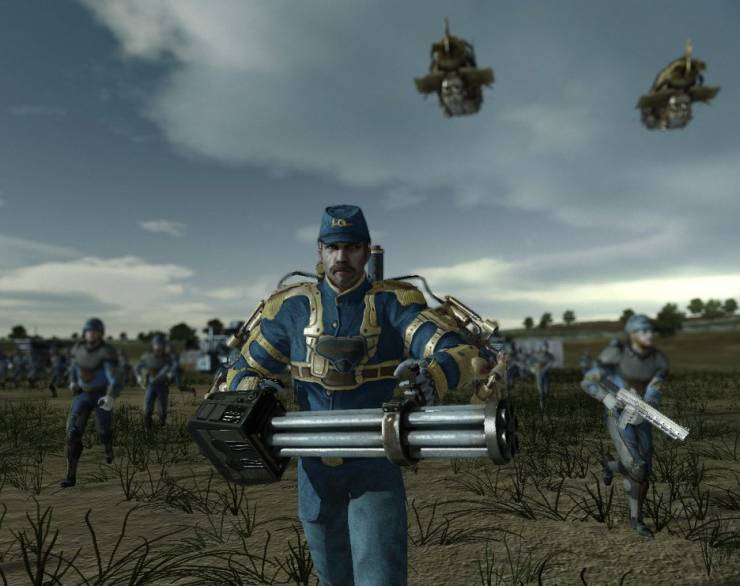 Historical video games have been the key to passing history. HOI4 saves me in my geography tests. The only downside is my mental map of the world hasn’t been updated since the 1940s. Until last year I thought Yugoslavia was still a country. 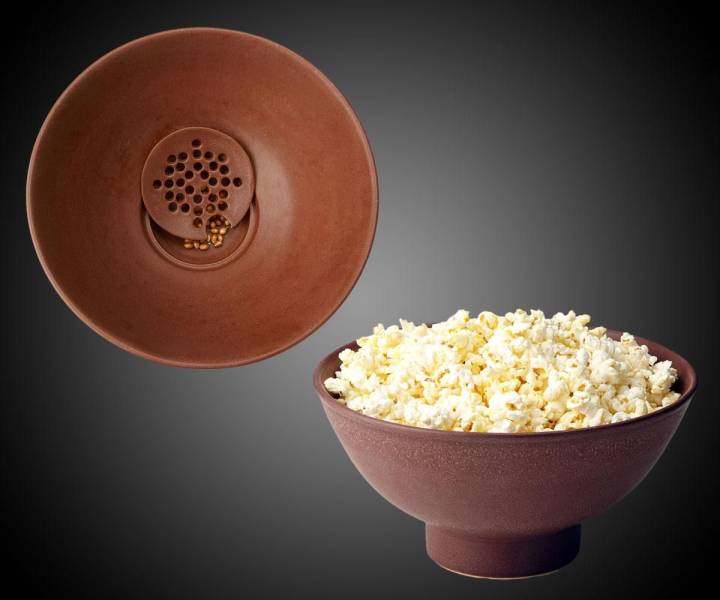 I bought a popcorn bowl for the microwave. Ok hear me out- it’s made out of a microwaveable plastic that allows you to pop the kernels without adding oil because it gets really hot and I think the shape of it helps. I use it to precook veggies for the oven and as a serving bowl too. I swear as far as bowls go it’s the best one ever.

Hue Light Bulbs. I set them on a timer and managed to gradually reset my body clock by two hours, making it easy to get up at 6am, even during winter, have a decent breakfast and get into work an hour before everyone else. Productivity went up, work became a breeze. Brilliant. 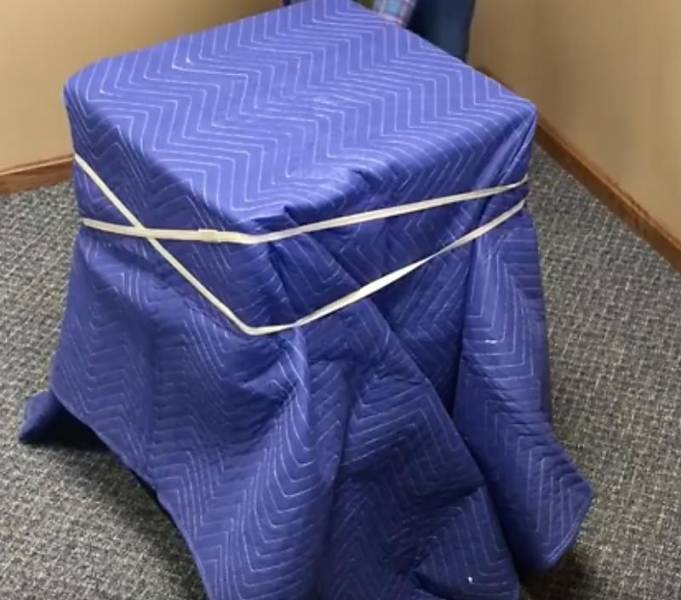 I bought a $5 “moving blanket” from Harbor Freight. It’s not large, but it’s “quilted” and decently made. It lives in the back of our minivan to protect the van from muddy bikes, or if we’re moving stuff it can be stuffed between the stuff and the sides of the van, and in a pinch I guess you could use it as a blanket (yes, you have to wash it occasionally!) And it’s been a beach blanket or picnic blanket at times as well. I mean it’s basically just a tough blanket thing and it was $5.