Nothing To See Here. Just A Woman Walking A Polar Bear Through Tokyo. 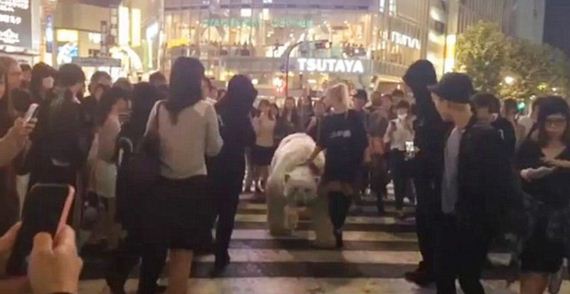 Outlandish stunts or promotions isn’t anything new in Japan…but I haven’t seen anything like this before. The other day a woman was walking her “pet” around the streets of Tokyo, to the sheer amazement of everyone around her. Most were wondering how this was even possible: 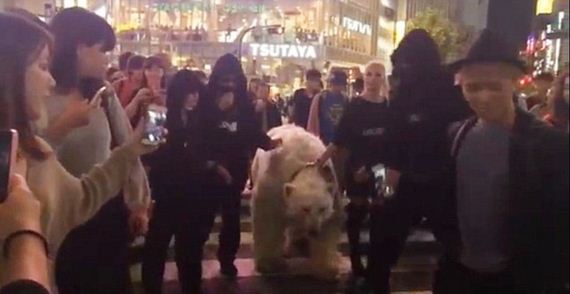 The woman didn’t say a word, but was seen wearing a shirt with the word “LALSH” printed on it. “LALSH” turns out to belong to an as-yet unspecified group from Russia, according to Facebook. We’re guessing this was an amazing publicity stunt, and suspect that it may not be a real bear after all. (Although, c’mon, that thing looks good.) 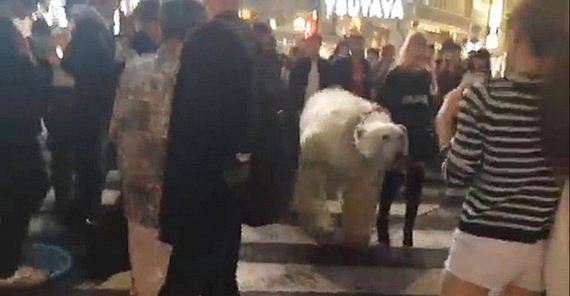 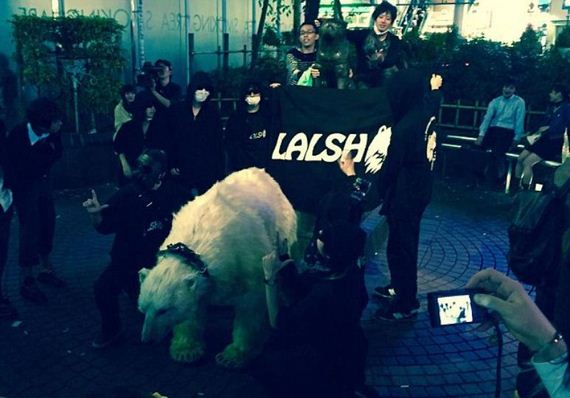 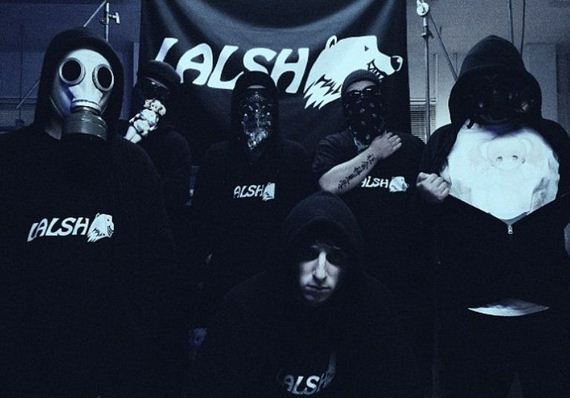 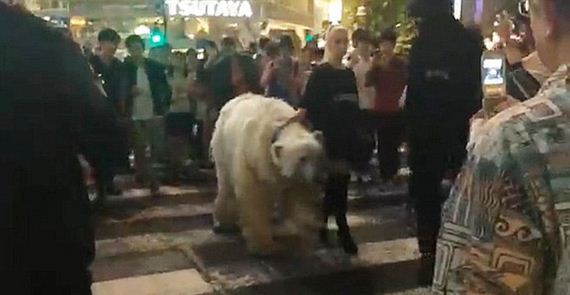