The number of letters in these words are too damn high!

This 42-lettered monstrosity is just a long scientific name for a species of fly in Thailand. 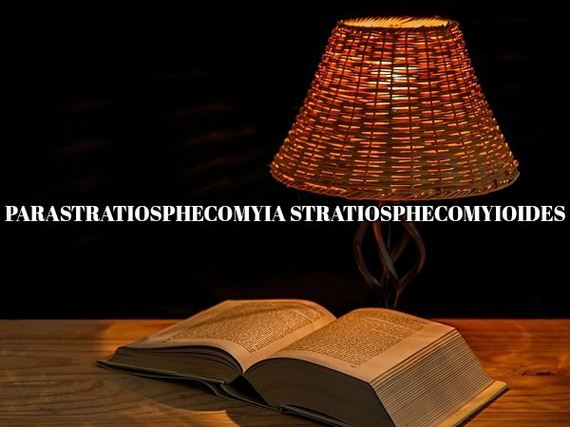 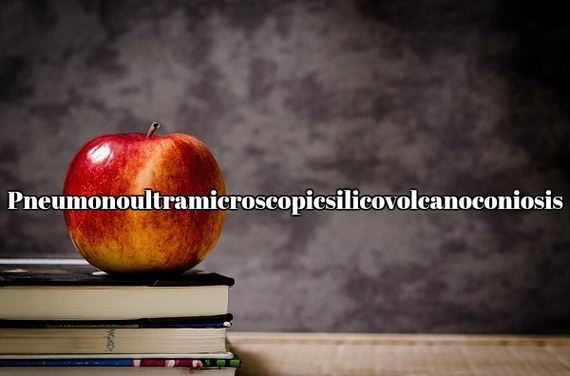 Sir… I don’t quite know how to say this…but you have Pneumon..oultramicroscopicsili..covolcanoconiosis? It’s a type of lung disease. 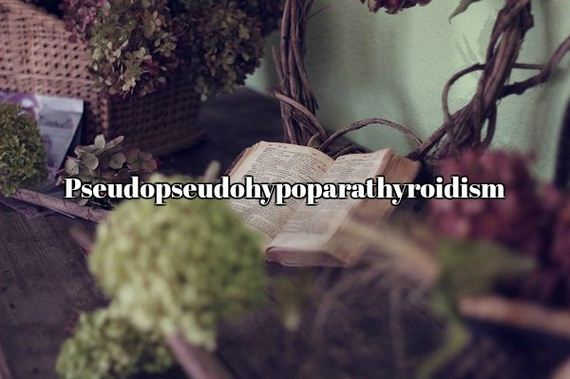 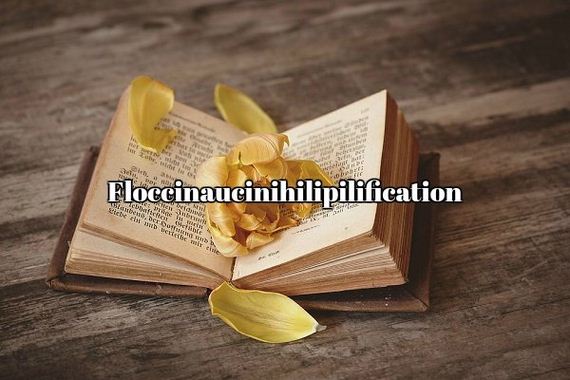 This is a word used to describe the estimation of something as “valueless.” 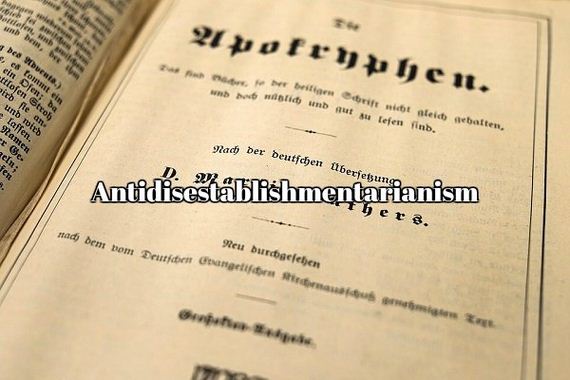 This word is used to describe any opposition that is looking to withdraw government support from a church. 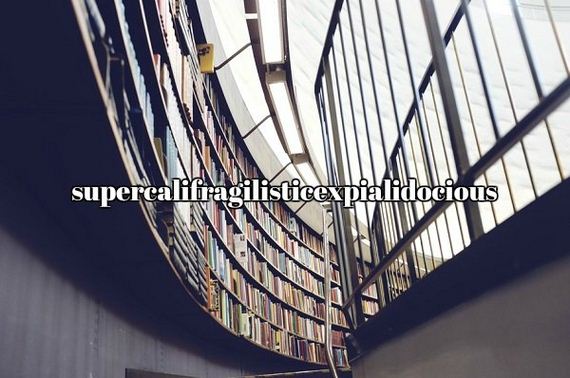 Mary Poppins says that it’s a word you can use when you simply have nothing to say. It’s even in the Oxford Dictionary! 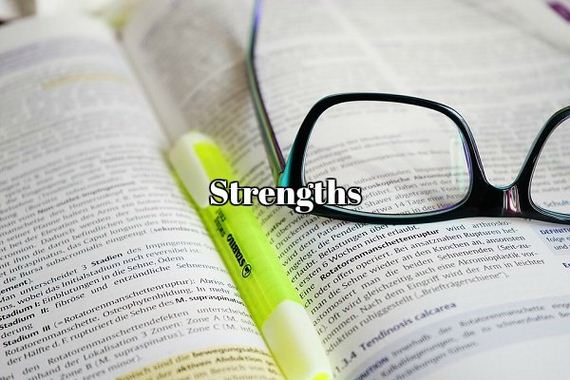 I know what you’re thinking, this ain’t even a long word motha-licka. However, “strengths’ is one of the longest monosyllabic words in the English language. 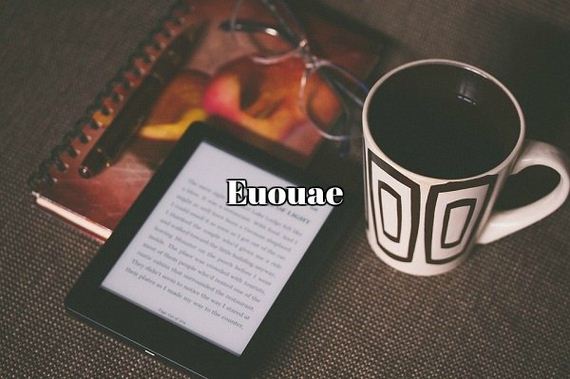 At 6 letters long, Euouae is the longest word in English that consists of only vowels. It was used as as a musical term in the Middle Ages. 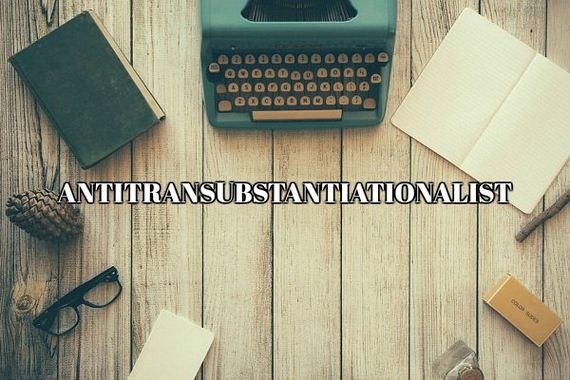 This is a fancy word to describe someone who doubts that the host and wine don’t actually turn into the body and blood of Christ. 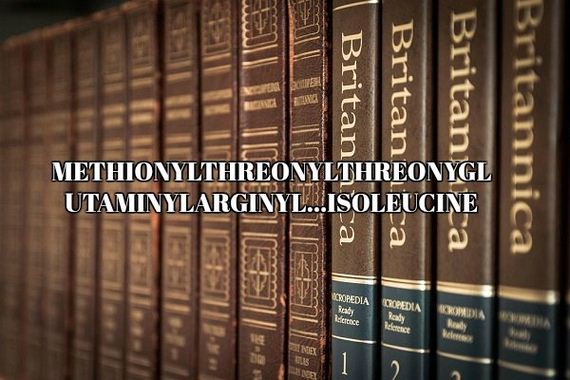 I apologize for not typing out the entire word here, but it’s 189,819 letters long. It is the full chemical name for the human protein, Titin. 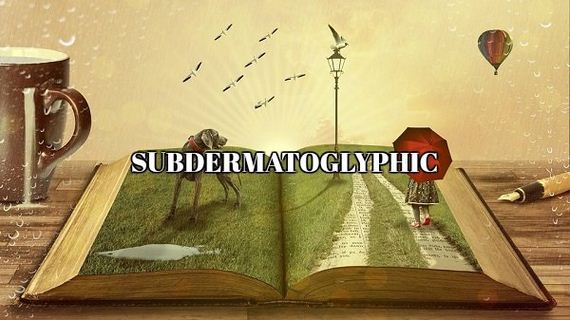 This word holds the title for the longest isogram: a word in which no letters are repeated. What does it mean? Well it is used to described the underlying dermal matrix that determines the crazy shapes in our finger prints. 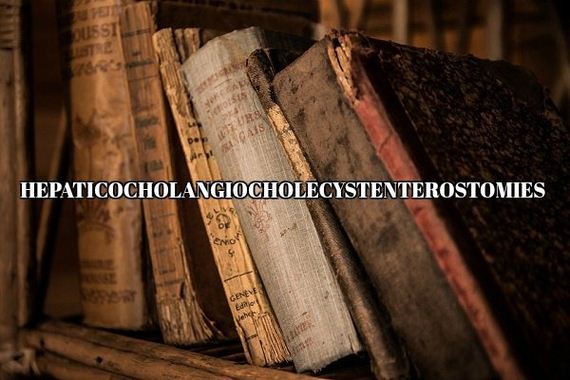 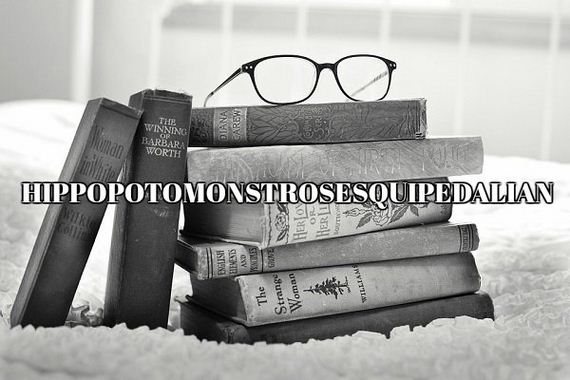 This word means “pertaining to a very long word.” As in: this post is filled with Hippopotomonstrosesquipedalians! 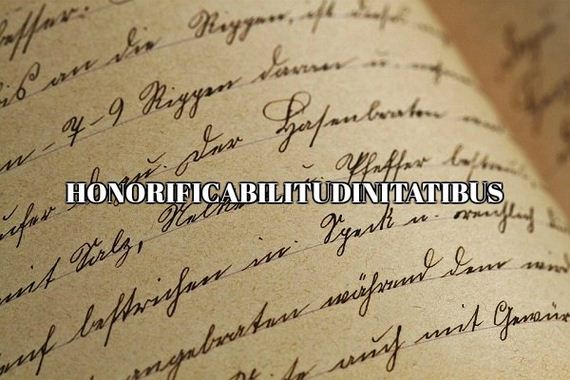 This is an Old English word that describes the state of being able to achieve honours.