Odd Animals That Are Stranger Than Fiction. Can’t Be For Real, OMG 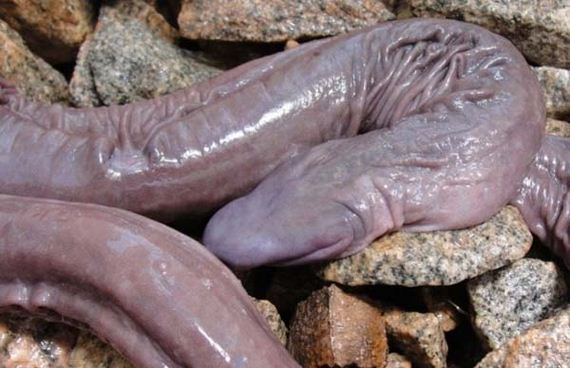 It isn’t abnormal for animals or humans be born with genetic mutations. After all, different hair colors, eye colors and other traits are all genetic mutations. Sometimes, though, nature gets a little out of control and we end up with some genuine freaky oddities.

Like these animals. Most of them are happy and healthy, but there’s something about them that’s a little off (or maybe way off). From cute to creepy, all of these animals experienced a genetic mutation.

Jarvis P. Weasely: He was dumped as a kitten, but was later rescued. This cross-eyed kitty isn’t the only one of his kind, but is certainly a strange, dapper gentleman. 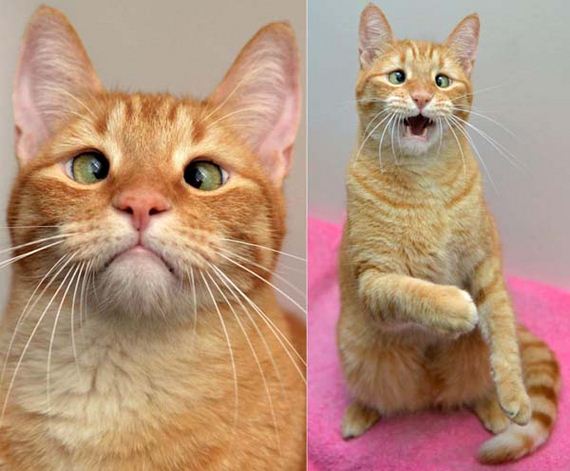 Sana Saida: This 2 headed calf was born in Morocco in 2013. The calf is miraculously still alive, despite the two heads. 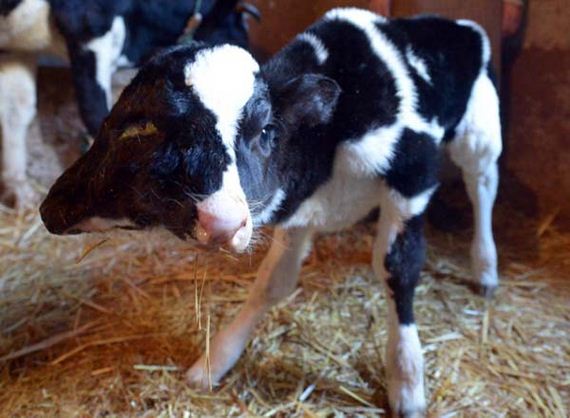 Giant oarfish: This 18 foot-long oarfish was found in California. They are extremely rare and are the largest bony fish species. 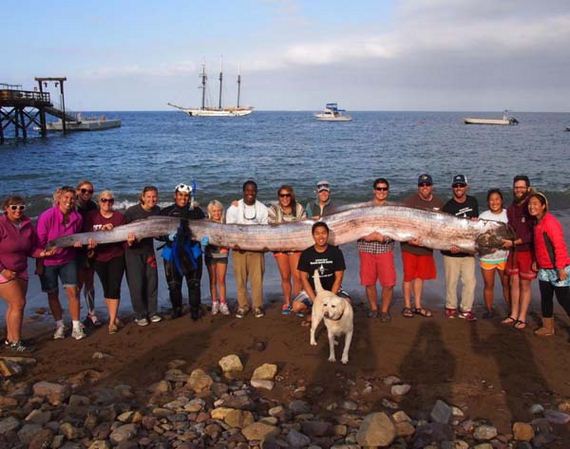 Zonkey: Ippo the zonkey is the only one of his kind in Italy, a rare hybrid between a donkey and a zebra. 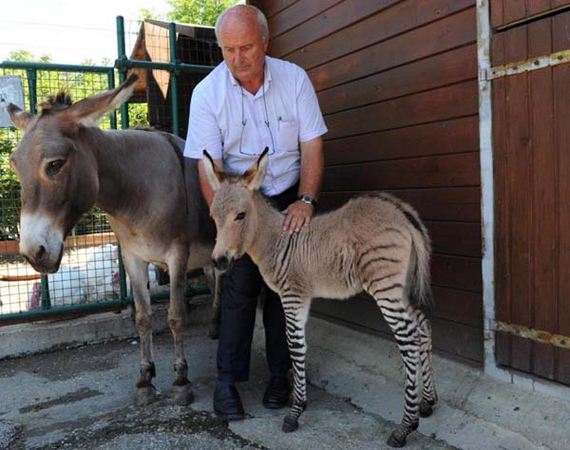 Frankenstein rabbit: This rabbit was photographed in the wild. Scientists believe that he is infected with the papilloma virus, resulting in the growths on his face. 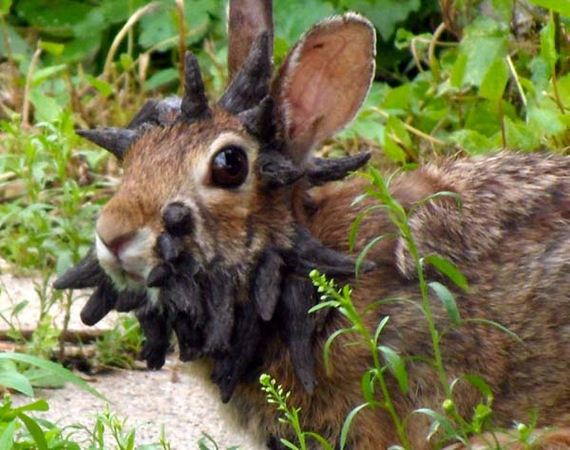 Giant pink slugs: The pink slugs were found in New South Wales, Australia. They are fluorescent, almost like they were painted. 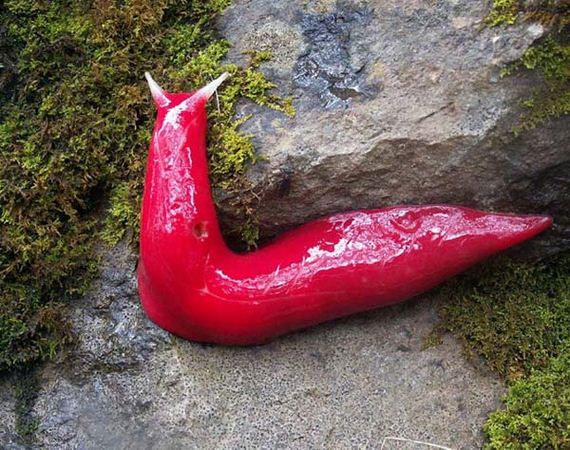 Six legged calf: Lilli was born in Switzerland with 2 extra legs, where she is quite popular. 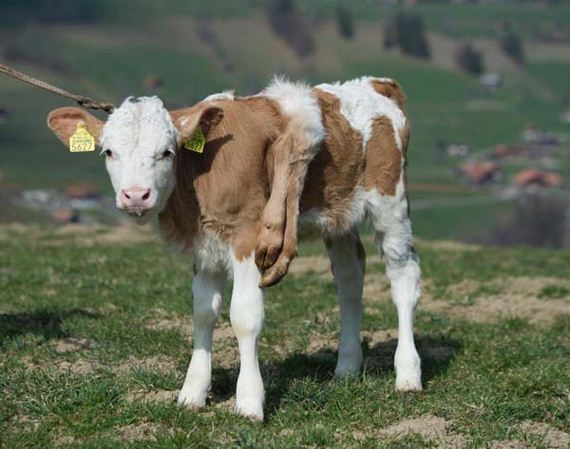 Blue lobsters: Blue lobsters are a result of a rare genetic defect, but are like other lobsters. 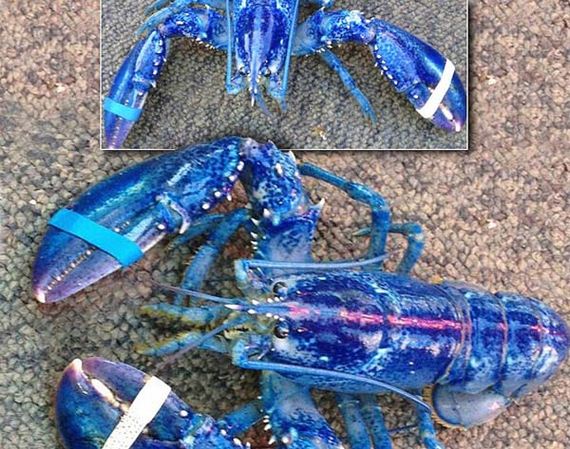 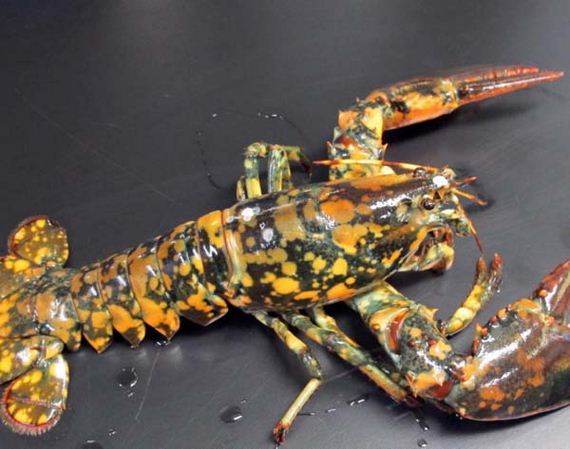 Beyonce: This Dachshund mix may be the world’s smallest dog. She fit into a spoon when she was born. 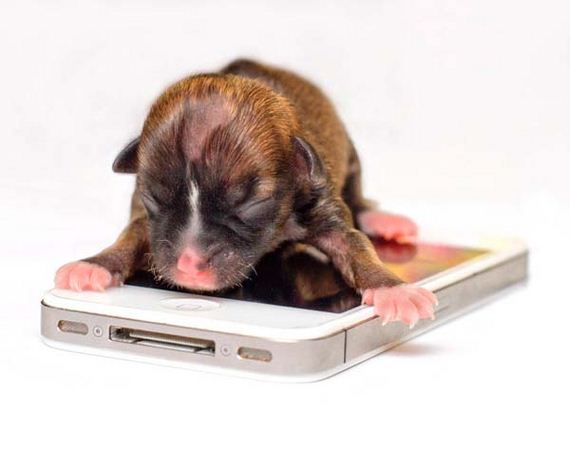 Insulamon Palawanense crab: This neon crab was found near the Philippines. Its kind is a relatively new species that was discovered. 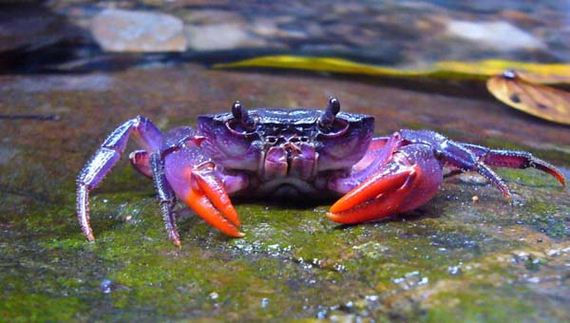 Leaf chameleon: These species in Madagascar may be the smallest in the world, making even geckos look giant. 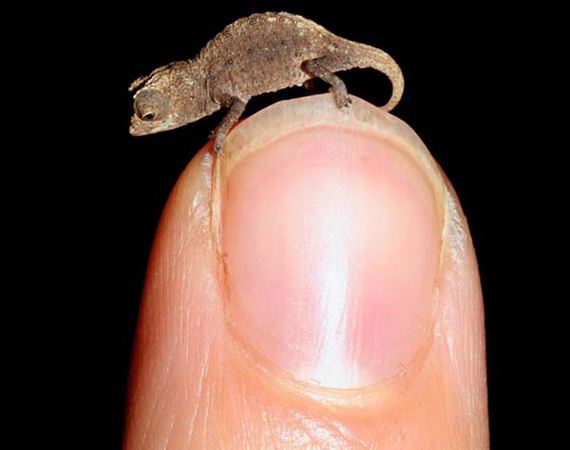 Polydactyl cats: This 9 month-old cat has 20 toes, just shy of having the Guiness World Record. This mutation is fairly common, but still incredible to see. 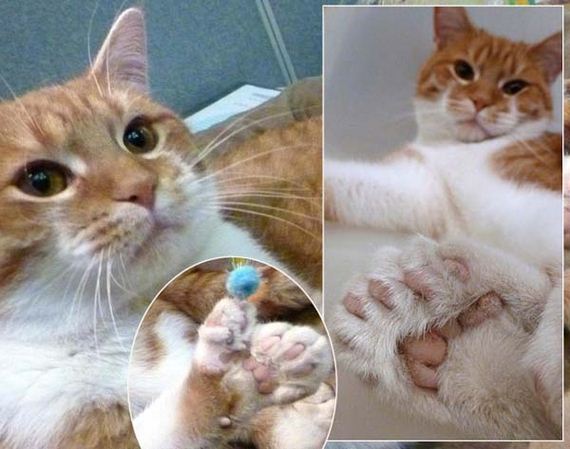 Purple squirrel: This squirrel with a purple hue was caught recently in Pennsylvania, delighting people online. Cyclops albino shark: Once thought to be a hoax, this shark was announced to be real. He was found in the belly of a pregnant bull shark. 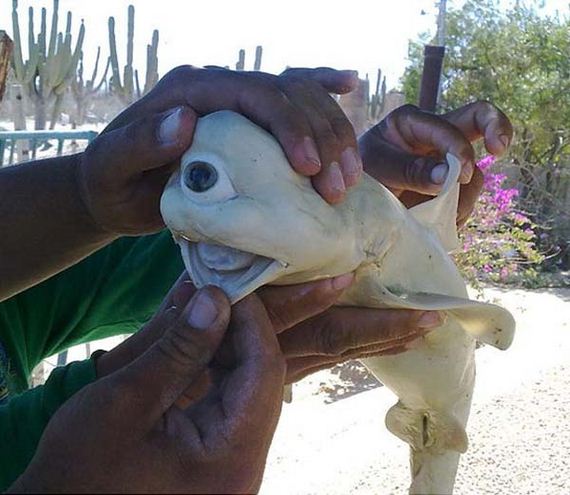 Oriental yeti: The strange animal was caught in the woodlands of China; scientists are currently trying to determine just what kind of animal (possibly with mange) it is. 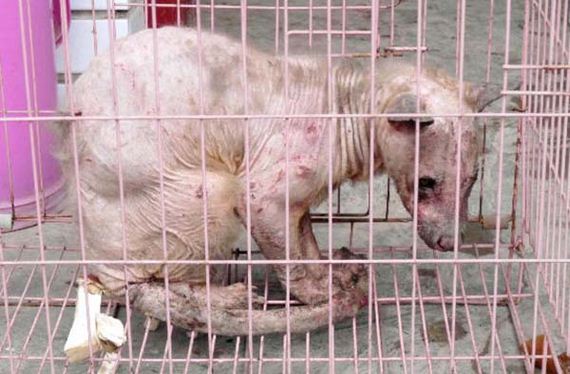 Strawberry crab: This darling little crustacean was found near Taiwan and is a relatively new species of crab, named because of its resemblance to a strawberry. 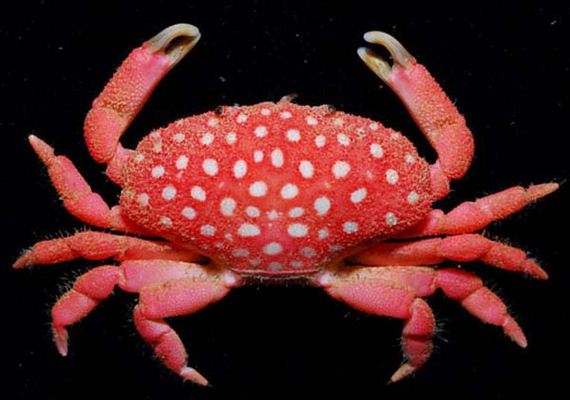 Cat Ba Leopard Gecko: Discovered in Vietnam, this creepy gecko is one of those animals that just screams “don’t touch me.” Conjoined diamondback rattlesnakes: Found in Arizona at a construction site, these twins were taken to a vet and separated. Unfortunately, the lame snake didn’t survive. 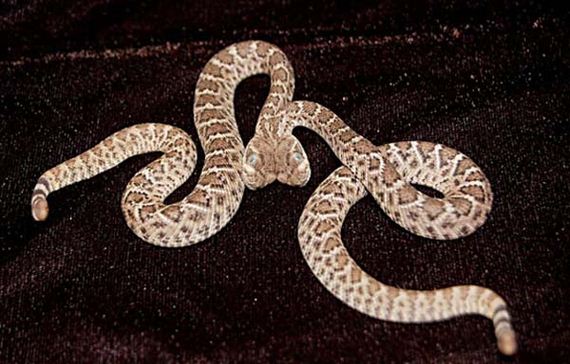 2-nosed rabbit: This sweetheart has two noses, each with two nostrils, but that just means there’s more of her to love. 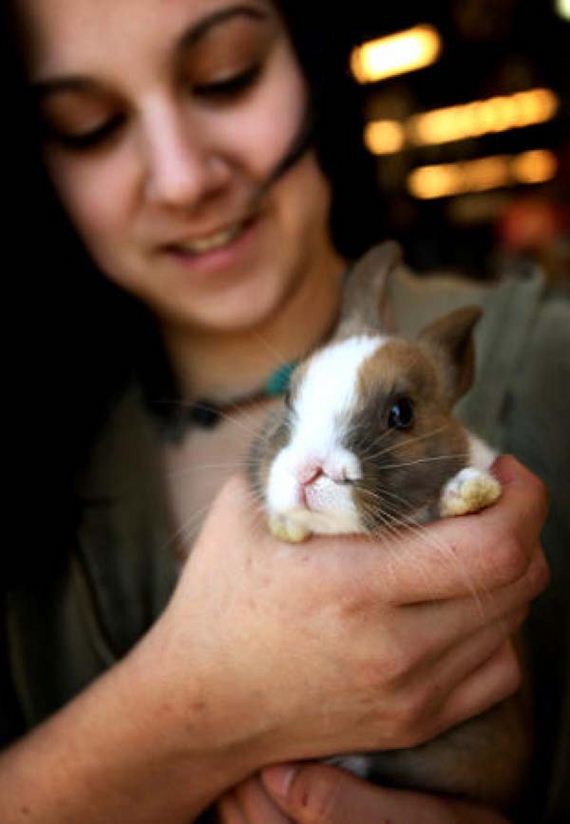 770lb stingray: This giant ray was found in Thailand, a rare sight. He was later released, but it’s amazing rays can get THIS big. New (old) penguin species: The Waitaha penguin was thought to be extinct 500 YEARS ago. It suddenly reapppeared… where have you been hiding? We’re all unique in our own ways. People with heterochromia iridium have different colored eyes and it’s absolutely beautiful. So, albino sharks with one eye? They’re kind of beautiful in their own way (if you like nightmares, that is). Share this list of creepy crawly oddities by clicking on the Share button below.

Loading...
Previous A Blind Boy Steps Off Of A Curb. Prepare Your Heart And Watch What Happens Next.
Next The King Of All Men Saw Something Drowning In The Ocean. And I Still Can’t Believe What He Did.