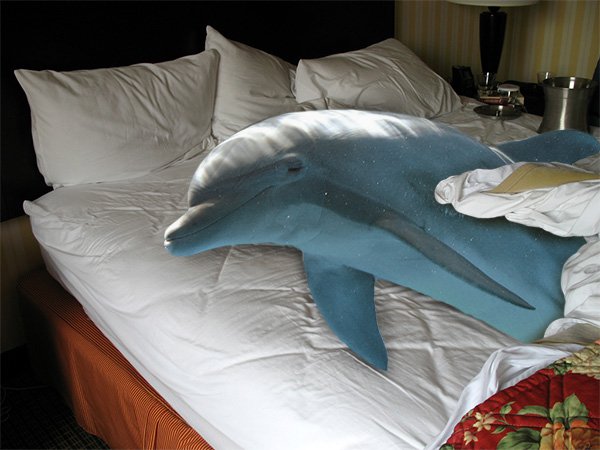 You might think dolphins are the smartest mammals of the sea, but don’t hold your breath. These dummies only shut off half of their brain when they sleep so they don’t forget to breathe. Yeah, because they live underwater and breathe air. Idiots, all of them. 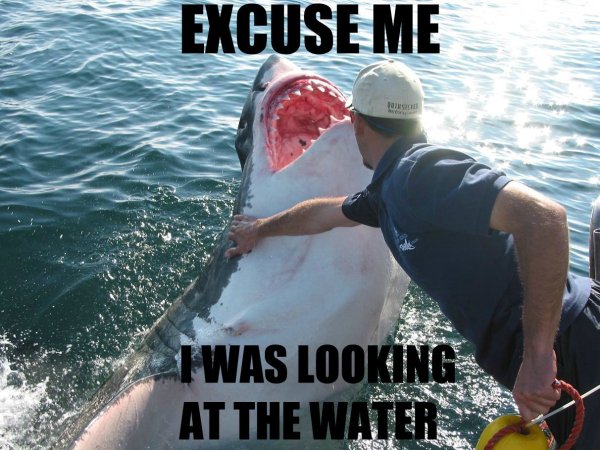 These chompy mischief makers of the deep are like a real life version of an aquatic Crank. To stay alive they have to keep moving, even when sleeping. Next time a shark bumps into you, he probably just fell asleep at the wheel.

They say you can sleep when you’re dead, and frogs pretty much do. When frogs go into hibernation, they basically completely freeze over. Even their lungs stop breathing and only a high concentration of glucose prevents their organs from totally icing over. It’s like having your S/O taking all the covers and also you sleep in a freezer and you’re dead inside. 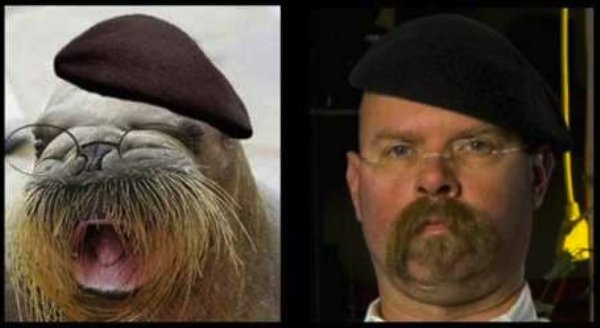 After spending a long day goo goo g’joobing around, walruses inflate something called a ‘pharyngeal pouch’ that keeps them afloat while they snooze. 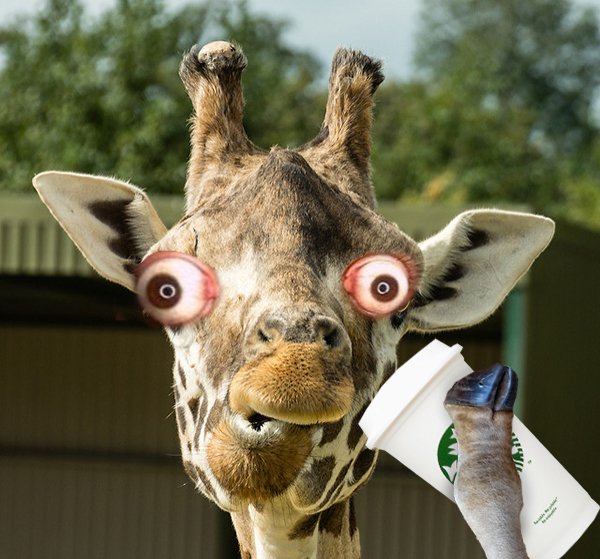 If a giraffe drank coffee, would it be cold by the time it got to its stomach? Probably, those things are cracked out of their minds 24/7. Sleeping at an average of 20 minutes a day, giraffes are on a constant bender and live life like every week is finals week. They need to pump the brakes. 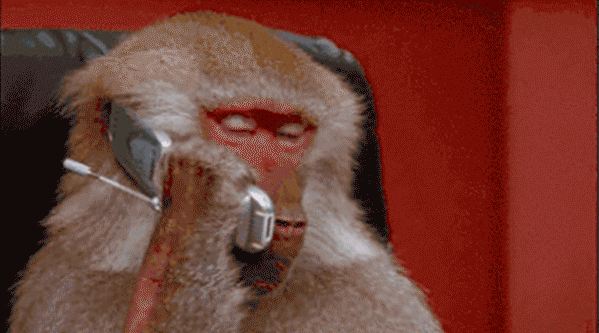 The Guinea Baboons might seem chill from a distance, but they know karate and are ready to use it at all times. While sleeping, they perch at the tops of trees and sleep on their heels, ready come at you like a Spider Monkey. 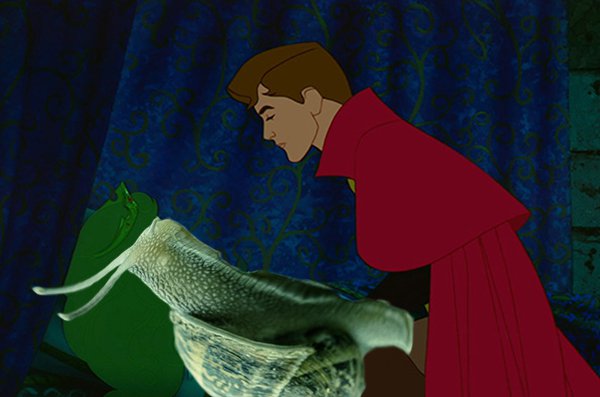 The Egyptian desert snail is a sleepy little slugger. One that was assumed dead was placed on display in a museum, only to have it wake up four years later and peace out.

My dad used to call naps “getting horizontal for a couple minutes,” but these whales get straight up vertical. In 2008, a team of researches found that Sperm whales point themselves toward the surface and just bob around in the pod. They are also one of the few aquatic mammals that experience “full brain” sleep, and only surface for air once and awhile. 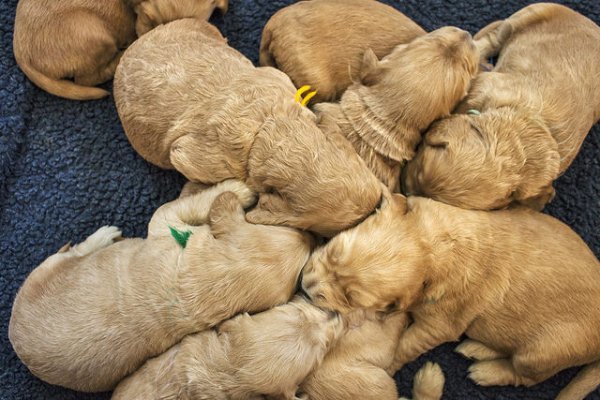 We’ve all heard the term “dog pile” but a puppy pile actually serves an important purpose. Little puppers like to sleep on top of each other to keep warm. Cats on the other hand just want to sleep on top of you to show their superiority and silently plot your death. 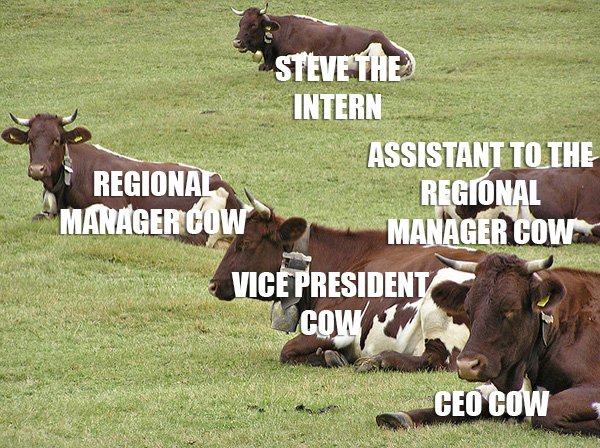 Cows like to sleep in groups. However, there’s a hierarchy in the order of which they sleep. The arrangements are determined by which cow is the coolest all the way down to the super nerd cows. 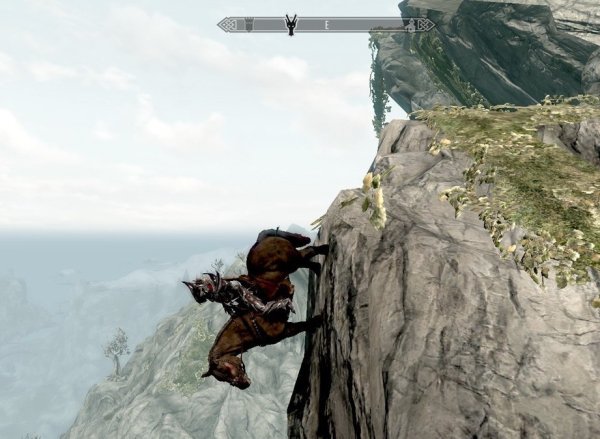 Horses, zebras, and even elephants all sleep standing up. Researches believe this is an evolutionary advantage to quickly escape predators, but maybe it’s because they all have an expensive taste in luxury bedding and no one has bothered to take them to Bed Bath and Beyond. 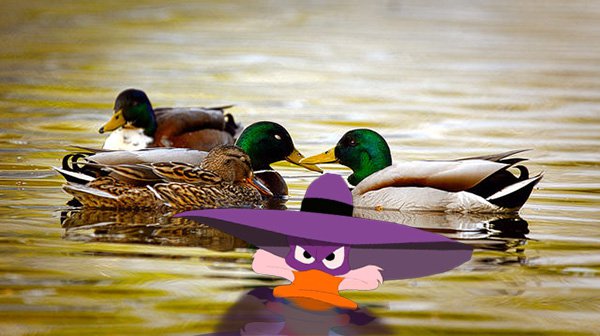 If you spot a group of ducks taking a snooze, you’ll notice they stay in large groups. What you may not know is the ducks on the outside are keeping a tight perimeter and are “woke AF.” They stay awake to alert the group to any predators. 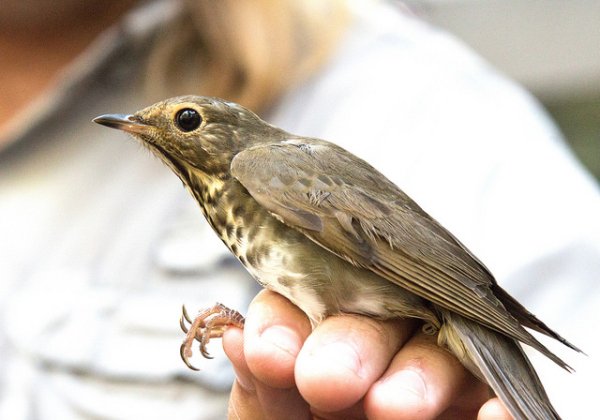 Remember those pilots that fell asleep while flying and overshot their destination by like an hour and tried to play it down like it was nbd? Well these little shits do that all the time. In fact, they take hundreds of power naps while flying, each lasting only a few seconds. But a few seconds in bird time is weeks for us, so legally speaking these birds should be grounded until a full investigation is completed.*

*Source: Am a bird lawyer 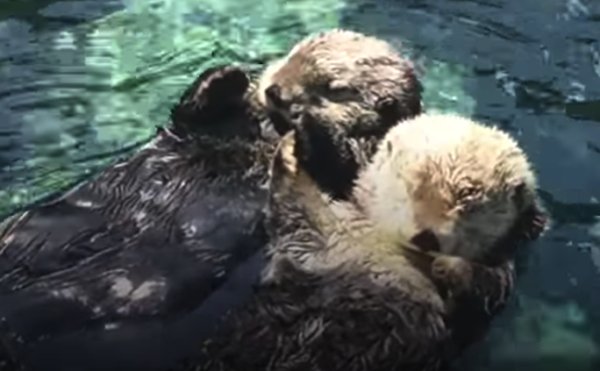 On the cuteness scale, sea otters take it up to an 11. When they sleep, sea otters like to hold hands so they don’t drift away from each other.

Previous Hot Girls Like Selfies
Next Weird Facts About Females