Old School Is The Best School

“My grandpa (middle front) and his classmates with the veichle they built in school. Late 1930’s” 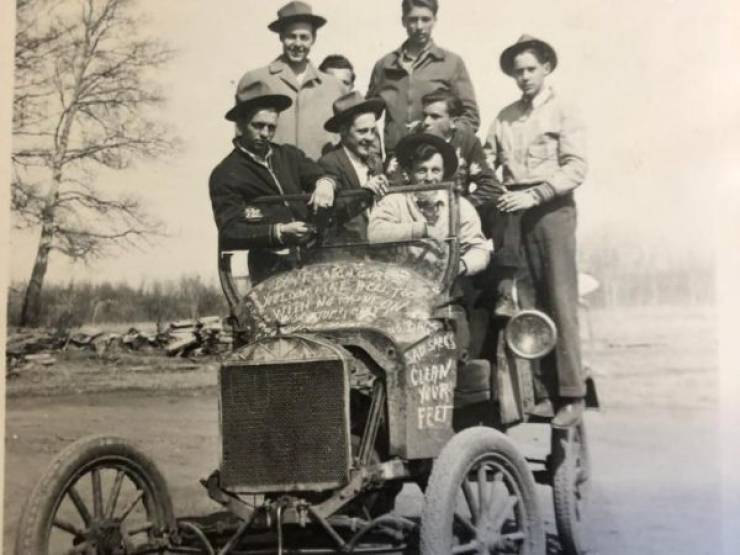 “My Grandmother getting her portrait drawn by a street artist in New Orleans, 1966” 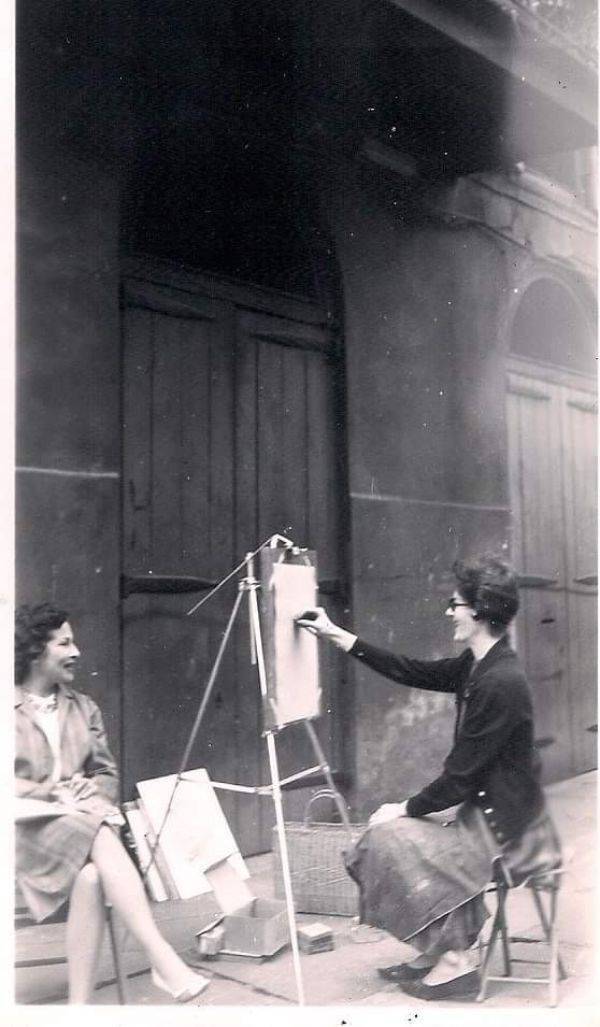 “My great uncle Roy passed away today, here he is looking cool af on his Scotter with his wife Peggy. 1956.” 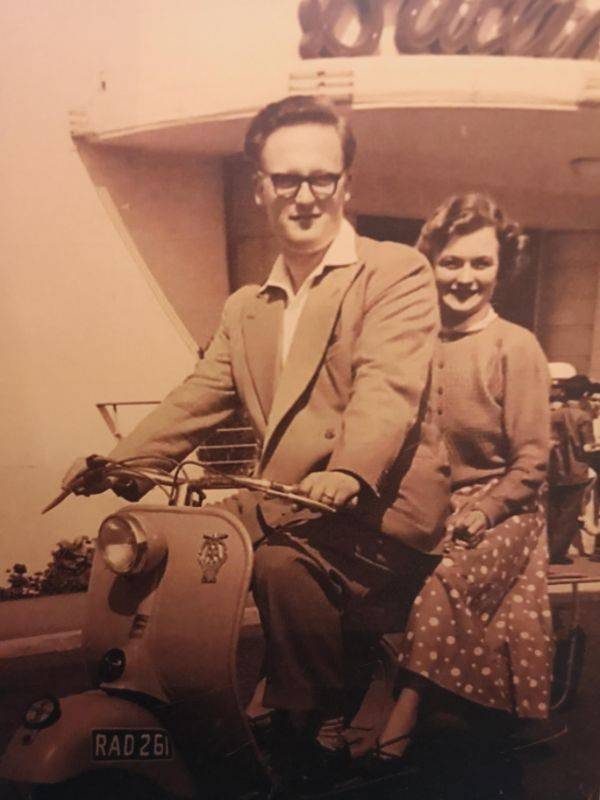 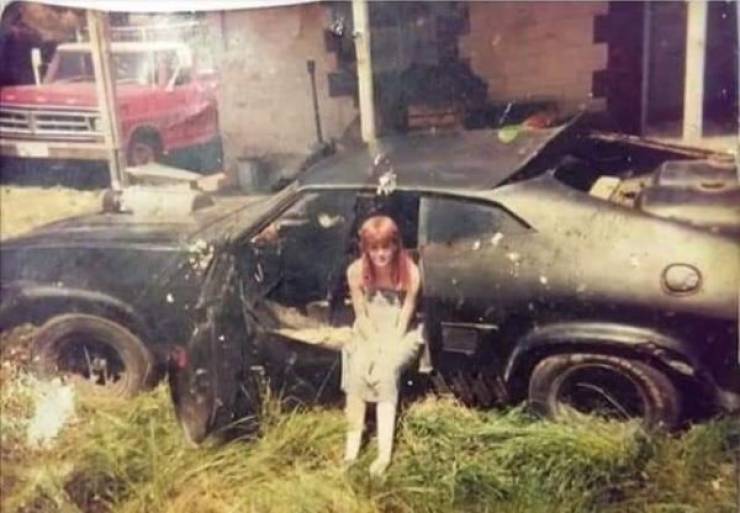 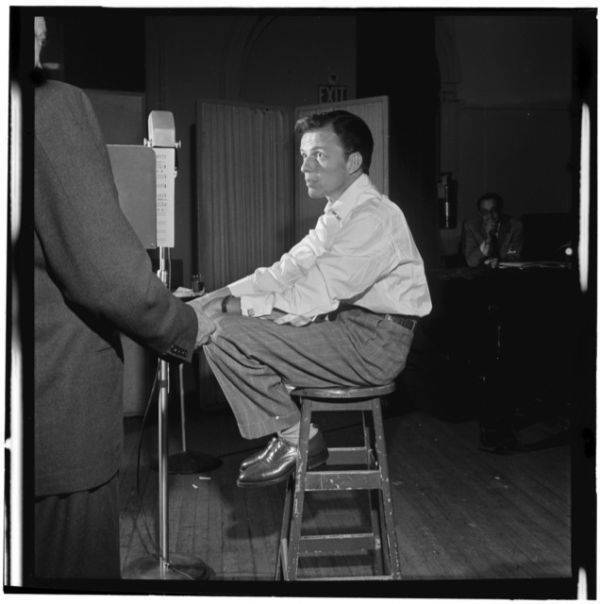 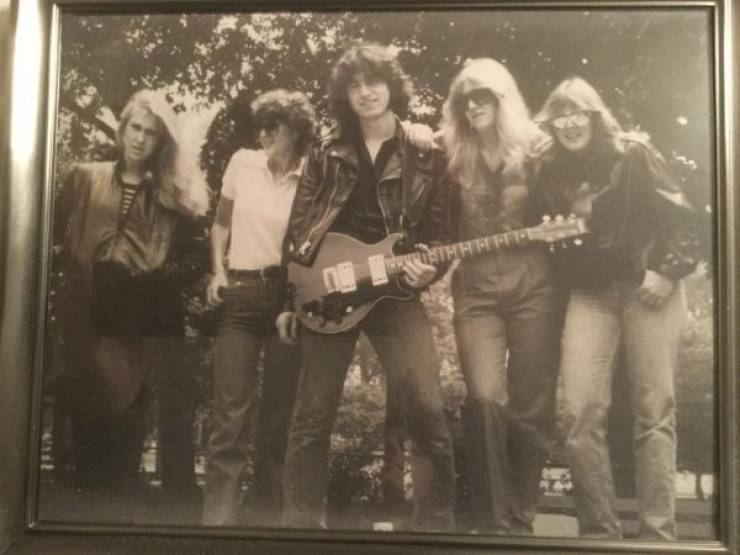 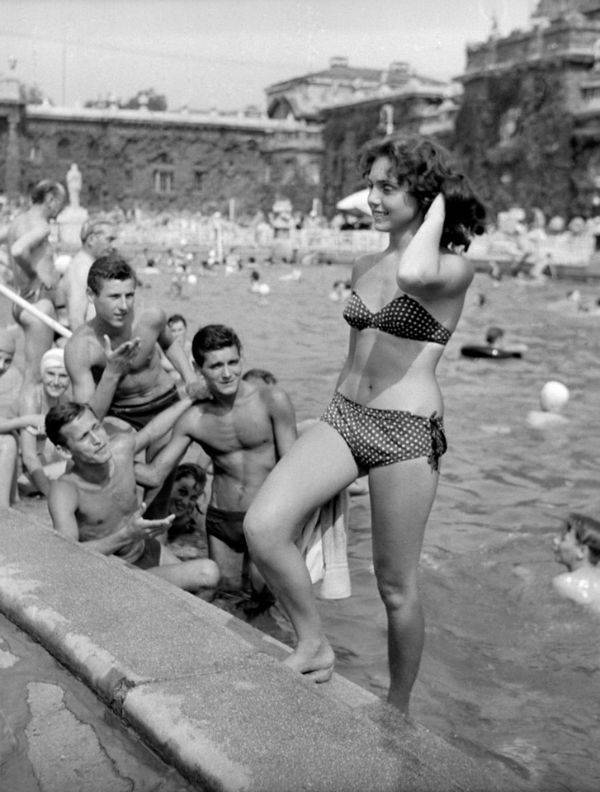 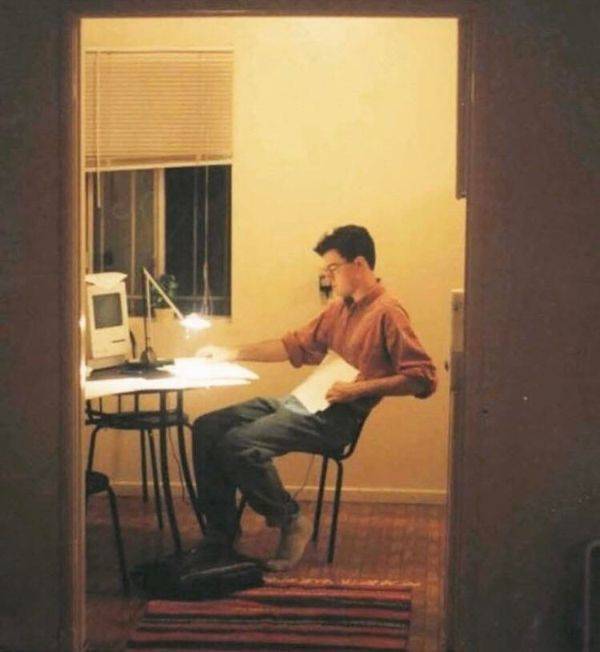 “My granddaddy in front of the capitol building in Columbia, SC, 1961.” 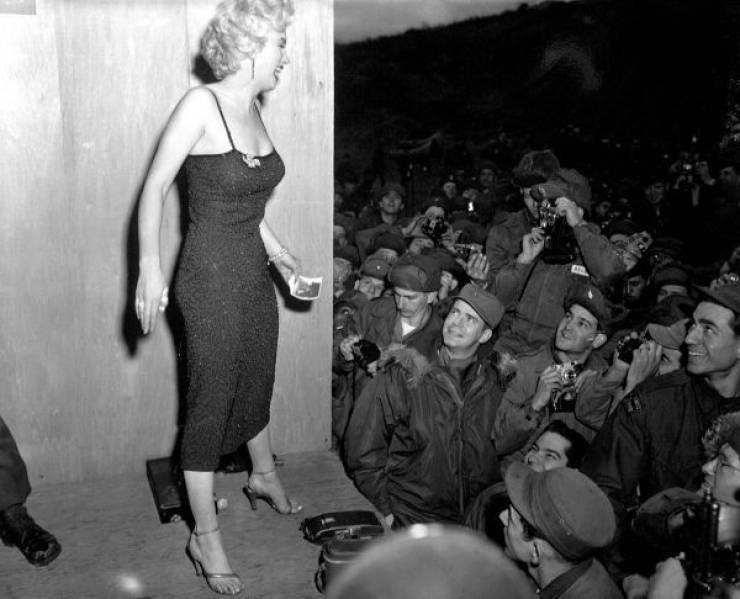 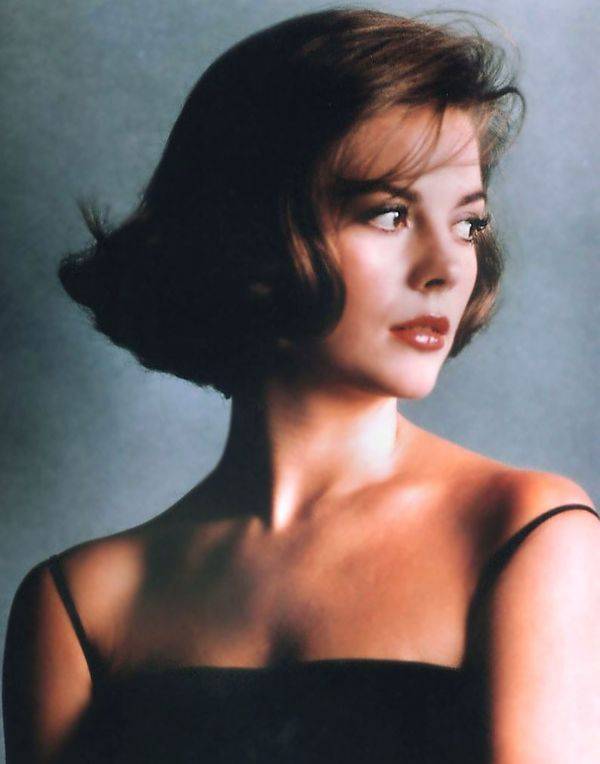 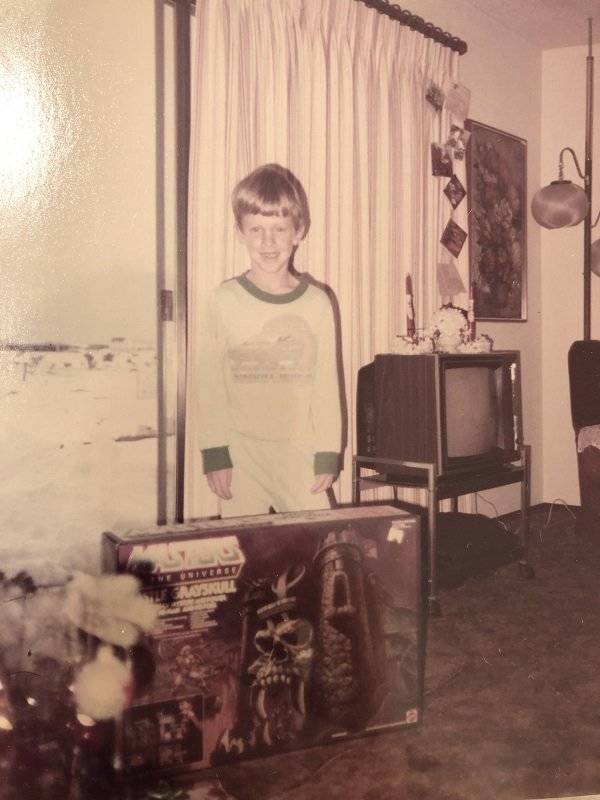 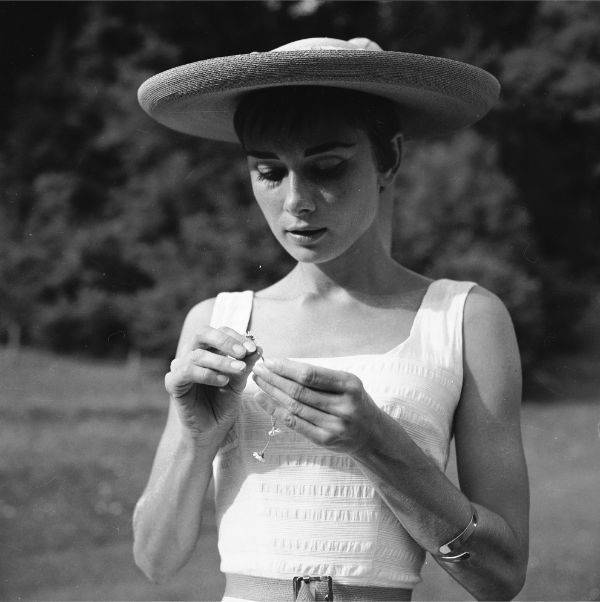 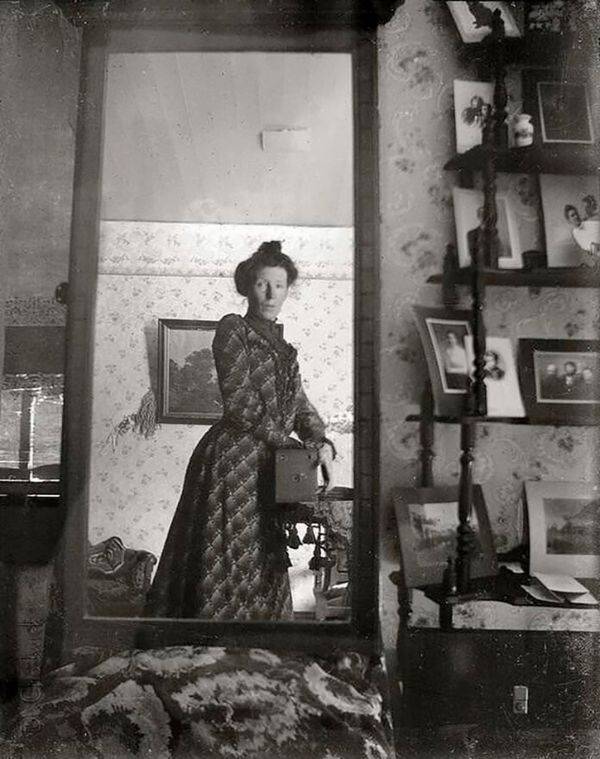 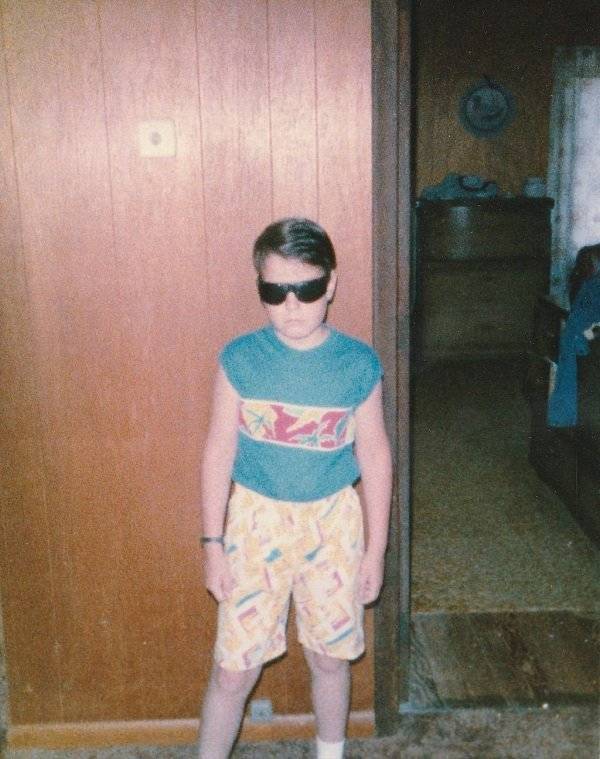 Yugoslavian girls tanning on the rooftop, probably in the 60s. 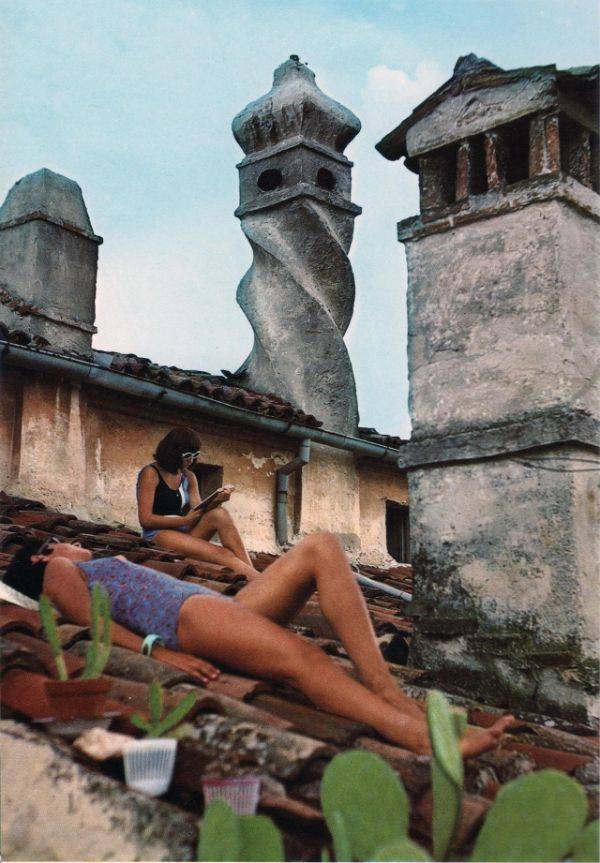 “Found this picture while cleaning out my grandmother’s closet. Apparently my great grandmother (in white) and her sister were badasses. England 1930s” 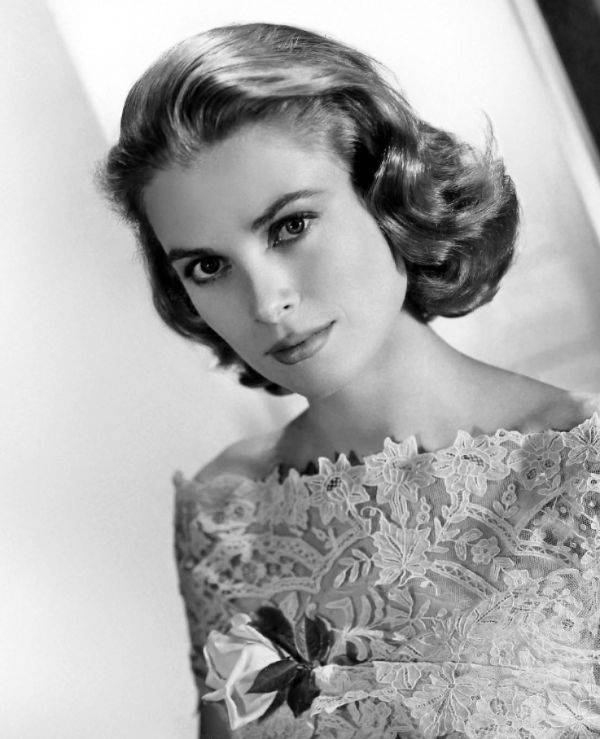 Maynard James Keenan & Adam Jones during an early Tool performance; Tom Morello of Rage Against the Machine in the front row (1990). 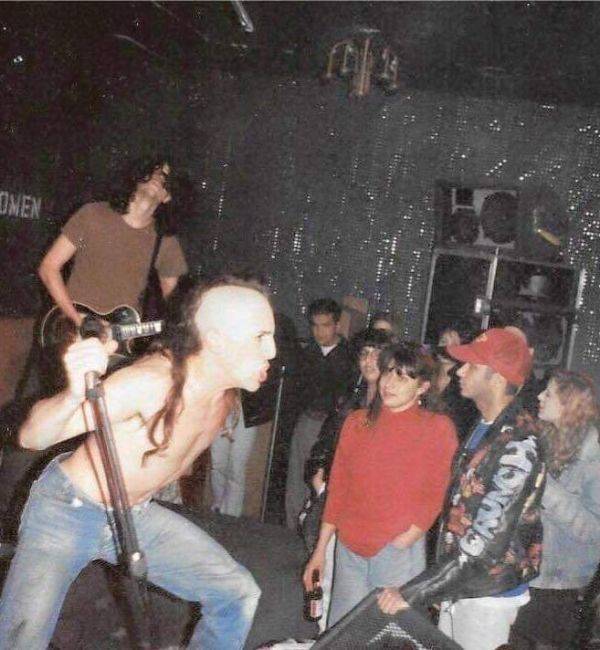 “On this day 30 years ago skateboarding became legal in Norway. Here from a secret and illegal ramp during the ban” 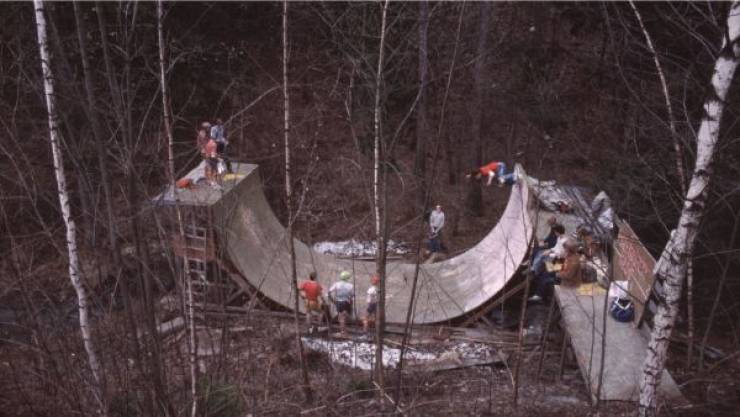 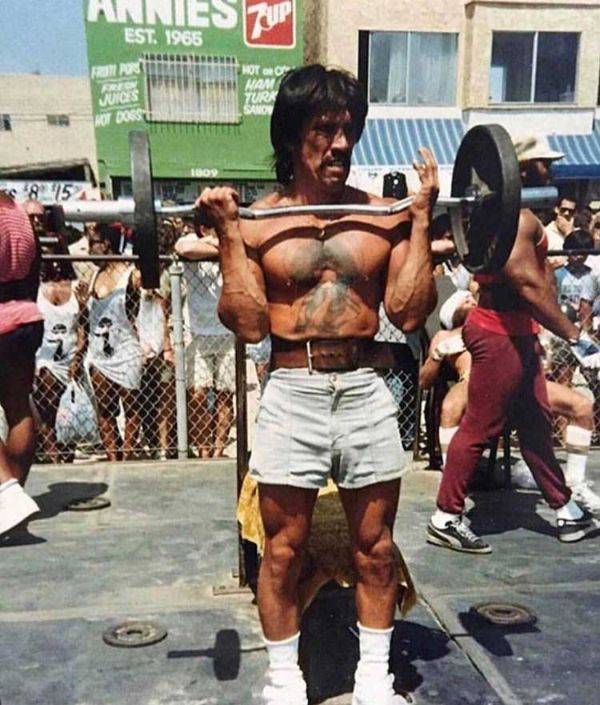