Gold medallist swimmer Camille Muffat, Olympic boxer Alexis Vastine and champion sailor Florence Arthaud have passed away after being involved in a tragic helicopter crash in Argentina. Two helicopters were flying over the mountains in the La Rioja province filming footage for a television show called “Dropped” when they collided. The accident claimed 10 lives and unfortunately there were no survivors. 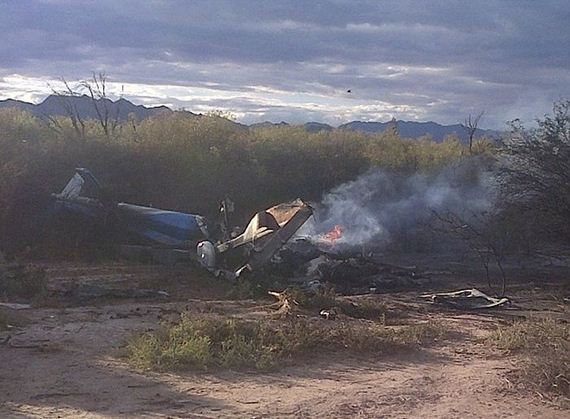 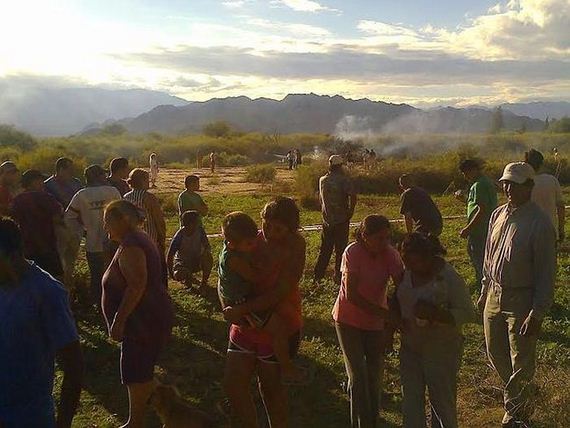 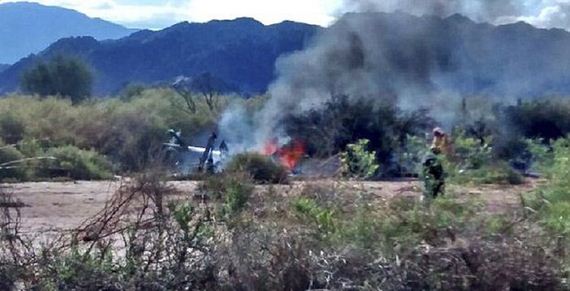 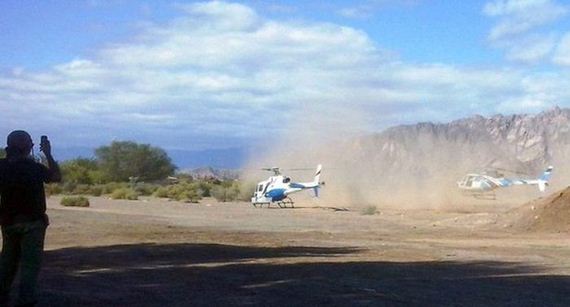 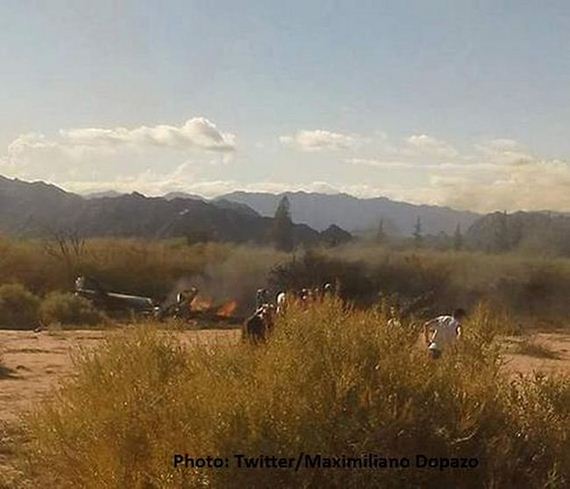 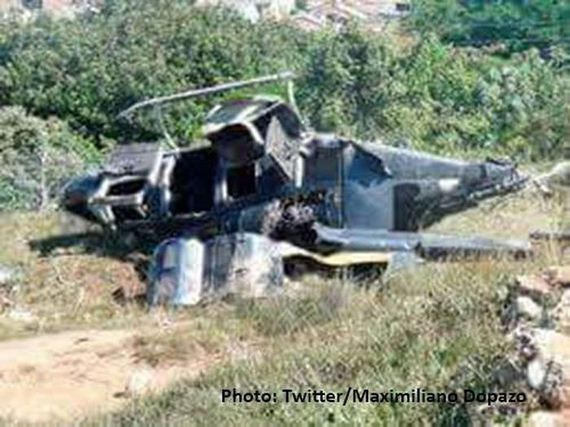 The three dead stars are visible on the right-hand side of this image of the athletes leaving for Argentina. It was uploaded to Facebook by French Olympian Philippe Candeloro (middle left) 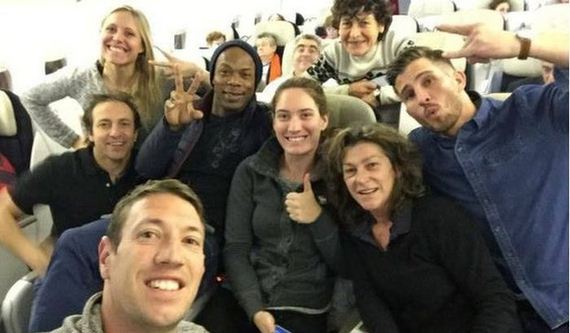 Lost in the crash … France’s Camille Muffat smiles as she holds the bronze medal she won in the Women’s 200m freestyle final at the FINA Swimming World Championships in Barcelona. 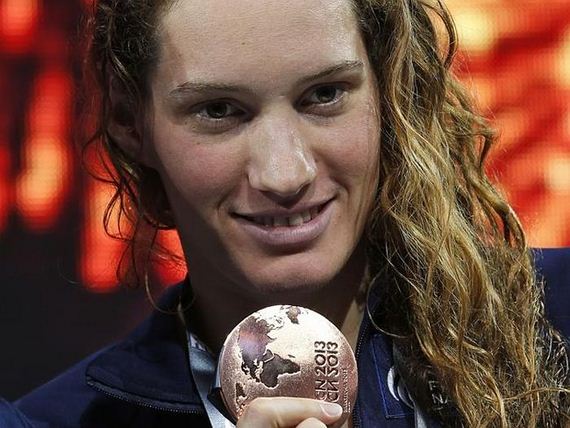 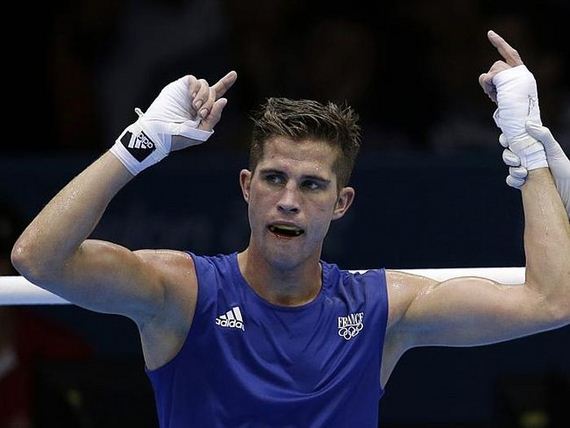 French skipper … Florence Arthaud, who was also killed in the crash. 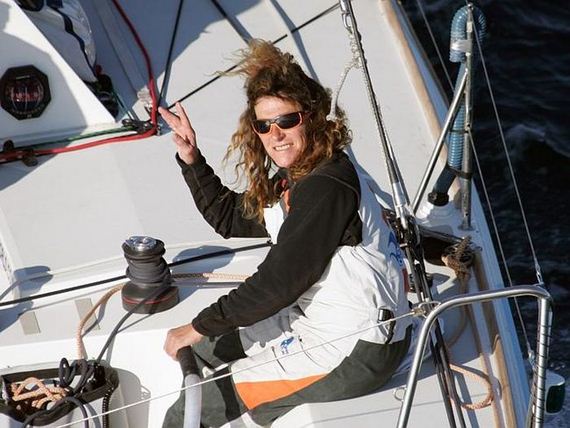