One Blog Combines Slugs And Guitar Solos… And It’s Hilarious. 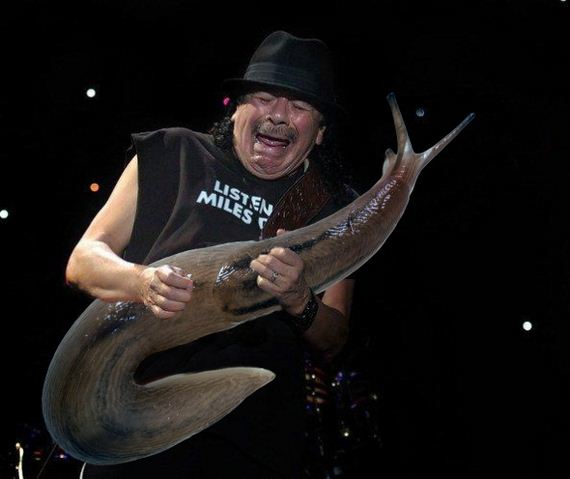 Guitar legends are notorious for making some pretty weird faces while ripping into their axe for a sweet, sweet solo. Like, almost drummer-levels of weird. No matter how much you love your favorite musician, he or she probably gets Guitar Solo Face.

With some rudimentary Photoshop skills, the guy over at Slug Solos decided to replace famous musician’s guitars with a slug. I didn’t get it at first, either, but according to the blog, “some guitarists’ solo faces look like they’ve just realized they’re holding giant slug creatures.”

It’s hard argue with that logic, especially after you see the hilarious proof he provides. 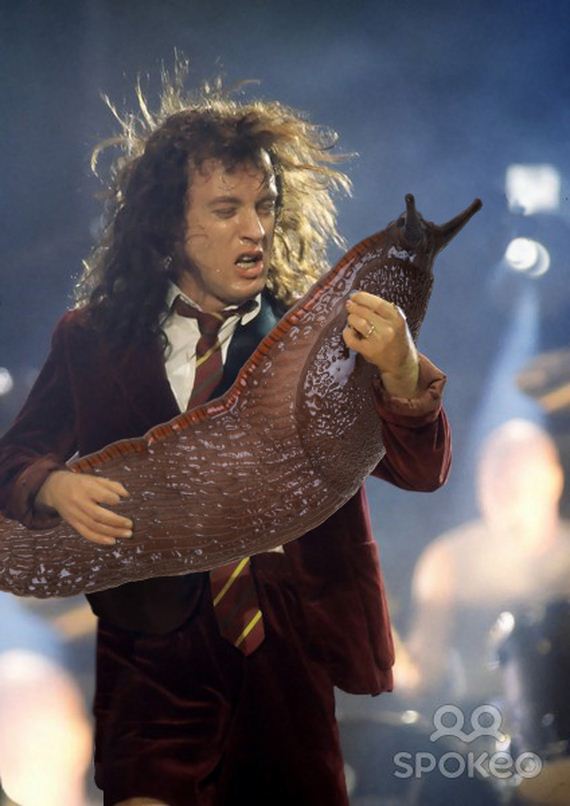 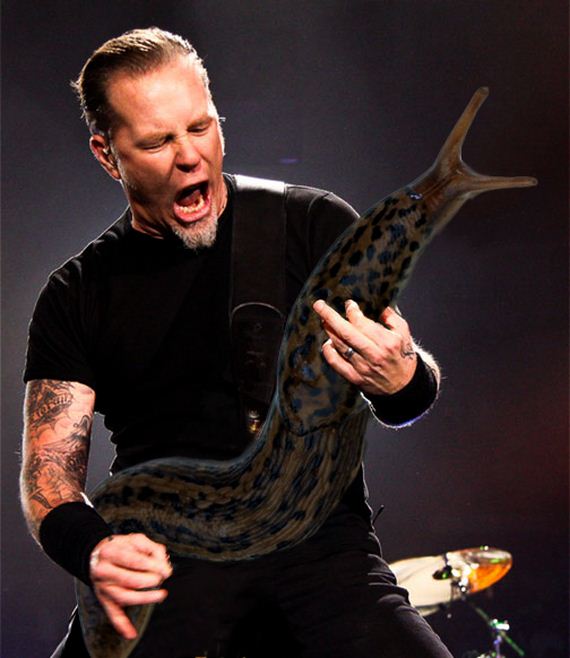 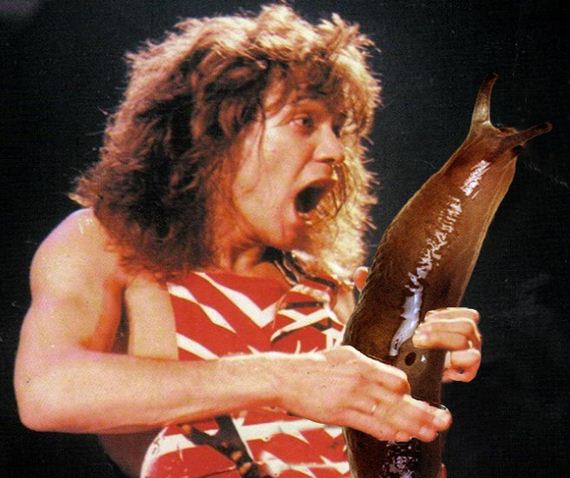 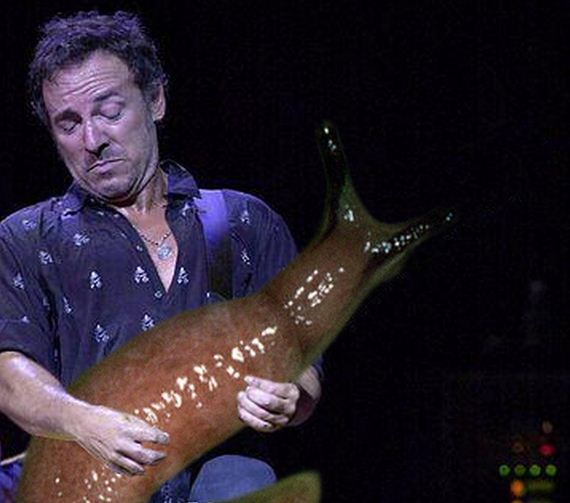 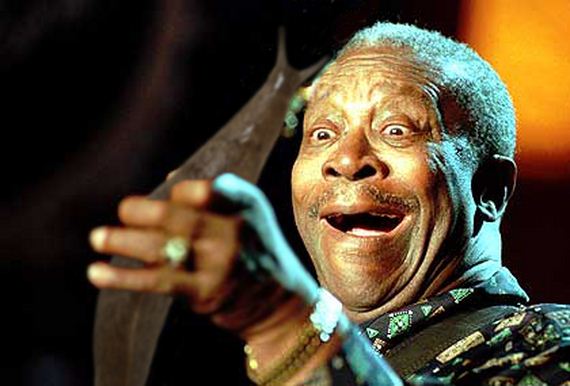 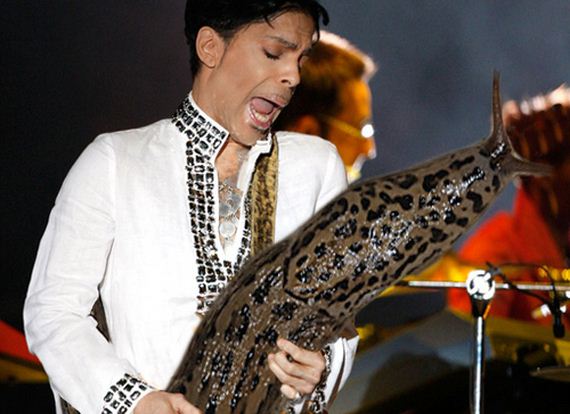 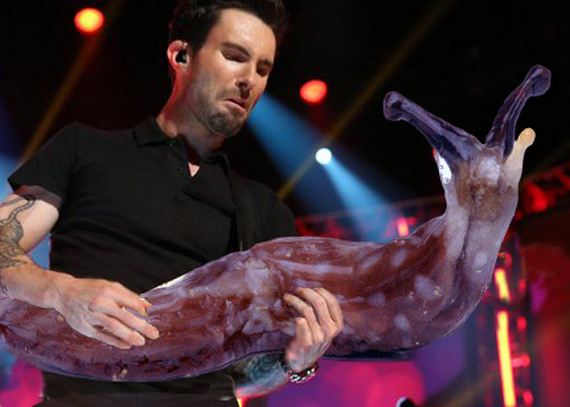 This goes perfectly with his previous work, Bass Dogs. You can check out more over on Tumblr and give him a follow to stay tuned in for more.

Previous These Ancient Everyday Items Are Actually Pretty Cool.
Next Homeless People Are Not Who You Think They Are