Ordinary People Who Found Treasures Worth A Fortune 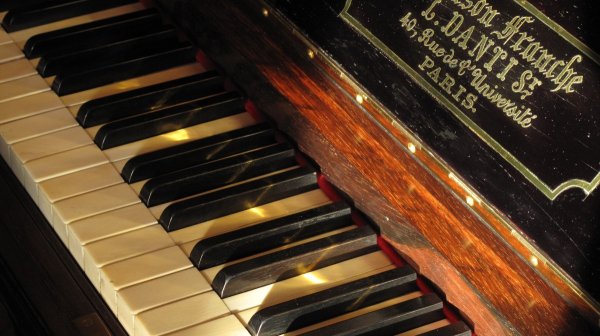 Martin Backhouse was hired by a community college to tune a piano that was gifted to the college. While fixing the piano, the man found 7 bags with coins from the 1800s under the piano keys.

Experts estimated the coins value at $640,000 and Martin got a small portion of it. 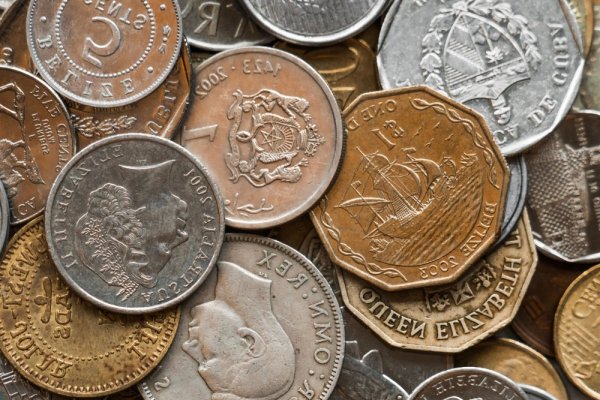 In July of 2009, English farmer Terry Herbert was searching for a ring his daughter lost using a metal detector. What Terry happened to find instead was a treasure full of 1,500 golden and silver items going all the way back to the 7th century.

All in all, the treasure was 16 lbs and it was valued at more than $5 million. The treasure technically belonged to the country he found it in, and Terry was rewarded with half the value of the finding. 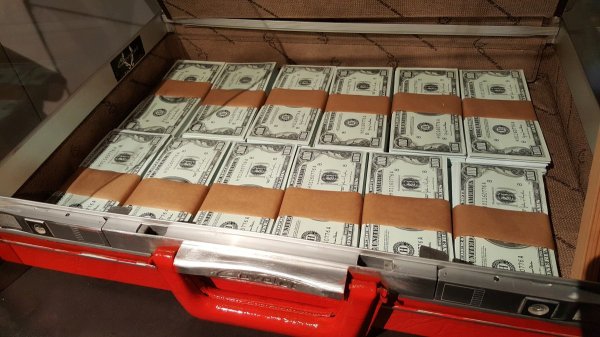 Josh Ferrin from Utah was in his workshop when he noticed something sticking out of the ceiling. He pulled on it, and an access panel to the attic popped open. He saw a metal container, opened the lid, and found several rolls of money tied up in twine. 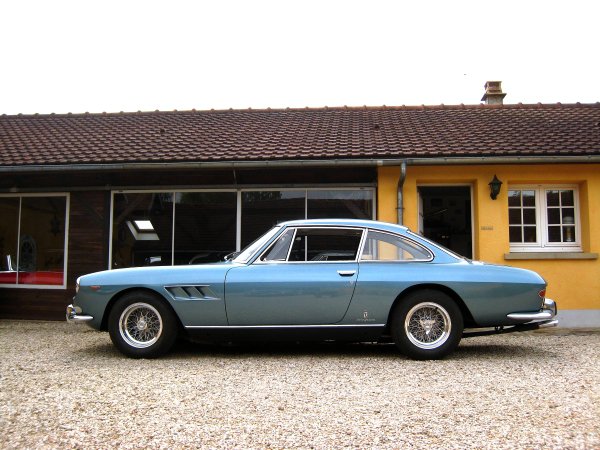 This one sure is strange!

A man purchased a house in Wyoming for $285,500 that had a garage attached, but neither the buyer nor the realtor thought to look in the garage. The new owner went into the garage after buying the house and discovered a 1966 Ferrari 330 GT covered in dust but other than that it was pretty much in perfect condition. 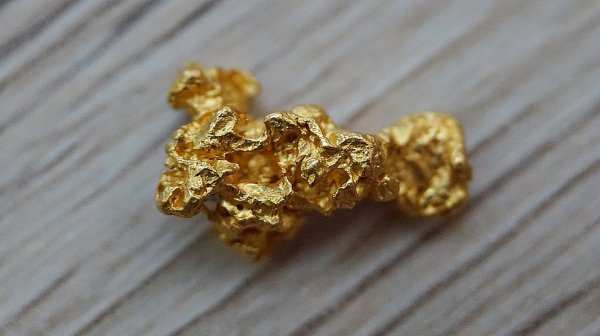 An amateur gold digger was walking on the beach near Ballarat (Australia) and found a strange object under the sand. He started digging around the object and realized it was a gold nugget that kept getting bigger and bigger. 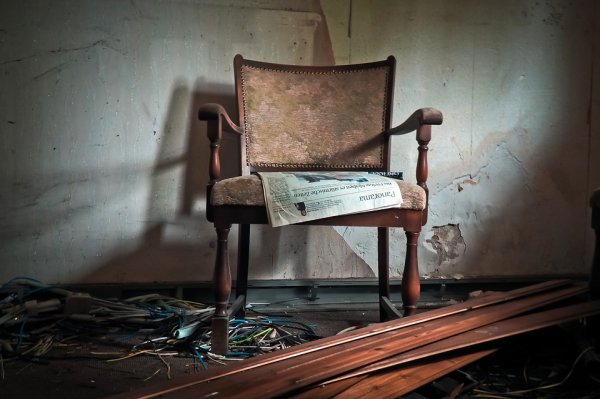 A Scottish couple from Biggar, Scotland bought an old chair for £5 and stored it in their attic. Six years later, a man decided to go into the attic and fix the chair and discovered diamond jewelry inside.

The man decided to just give the ring and the earrings to his wife. In 2016 the man finally told his wife how he got the jewelry, to which the wife decided to get the jewelry appraised and found it was worth £5,000. 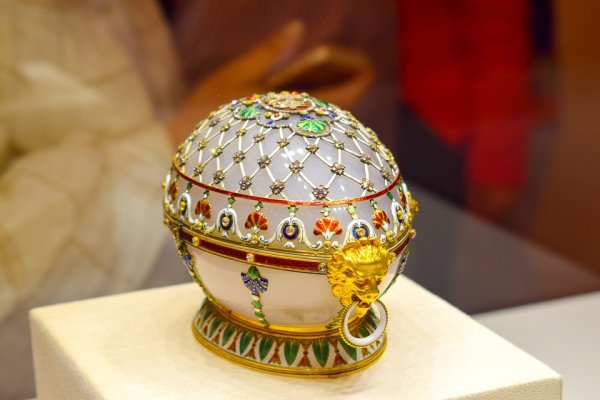 An American man bought a metal egg with pearl pieces and a clock inside for $14,000. His original plan was to resell the egg and try to make a profit, but no one wanted would buy it from him.

The man then decided to bring it to an appraiser and the egg turned out to be an Fabergé egg that Alexander III, Emperor of Russia, ordered for his wife in 1887. The appraiser valued the egg at $33 million and the rest is history. 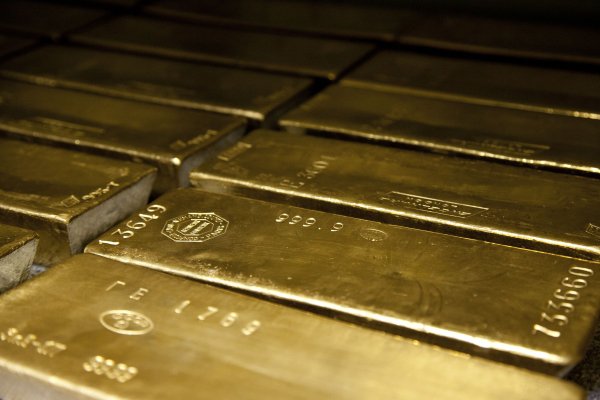 A an unknown French man inherited a house in Normandy. As the new owner was going through the house, he noticed a small box with gold coins that was tied to a chair. He found even more gold in another box and then he discovered a huge pile of gold bars.

The total sum was almost $3.7 million. Due to French law, the man had to pay a 45% inheritance tax that came from the total value of the findings. 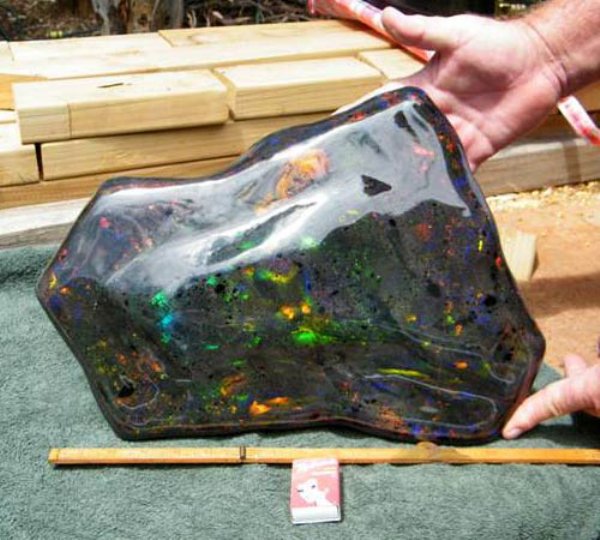 In 2011, the world’s largest opal stone was found in South Australia. It was found by noted designer Stuart Hughes and his associates, and it had 55,000 carats (25 lb) of pure opal.

The stone was valued at $1 million. 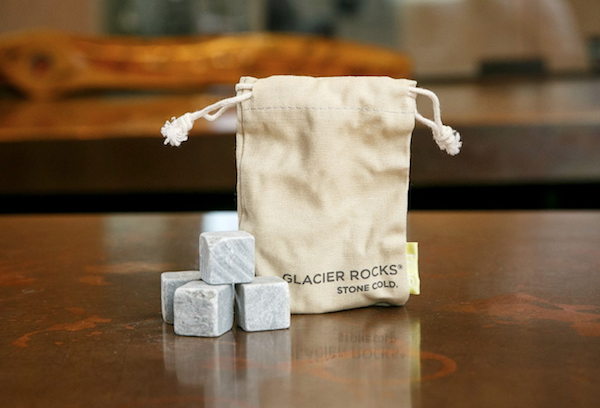 WHISKEY STONES aren’t exactly treasure, but they look like it when you put them in your favorite drink. They’ll also keep your drink cold without watering it down.