Organizational Tips To Get Rid Of Clutter.

These 19 magazine rack organization ideas look super simple and they all use one relatively common household item… a magazine holder. 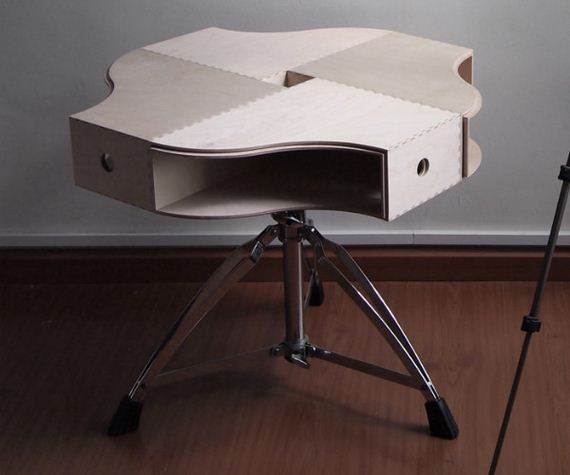 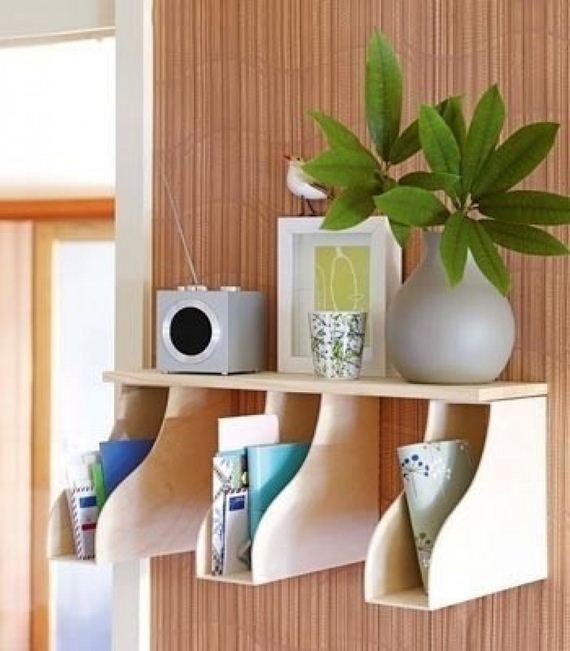 Organize all your flip-flops. 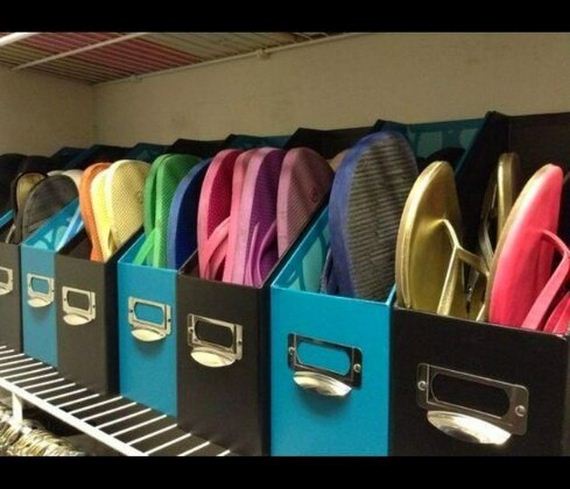 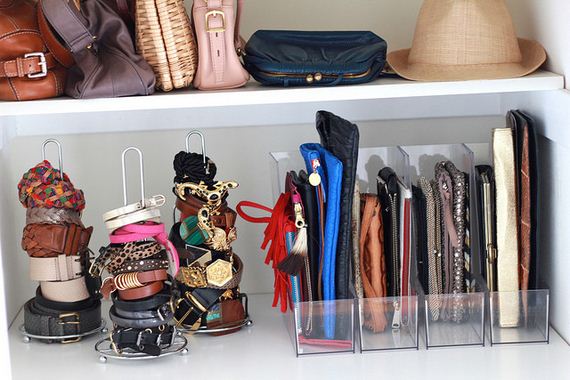 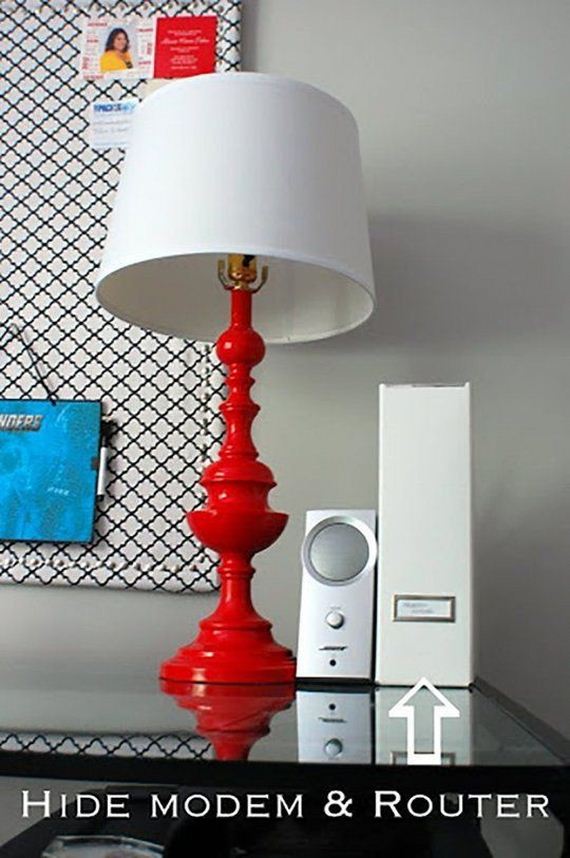 Up-cycle a shelf for items that create clutter on your tabletops and counters. 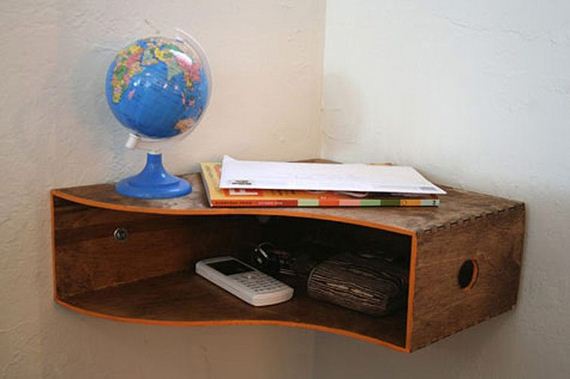 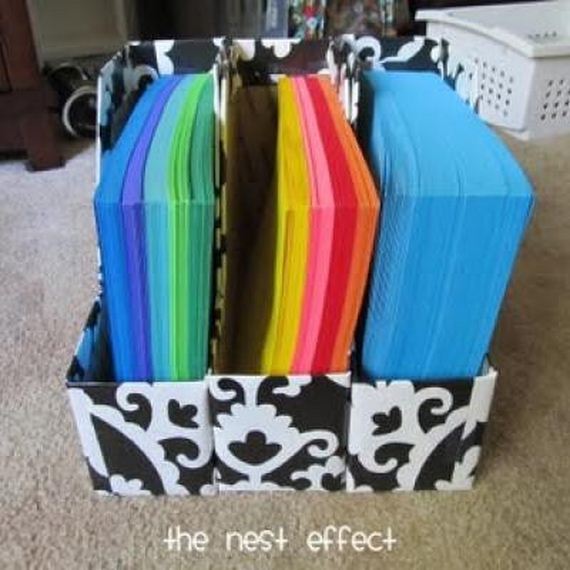 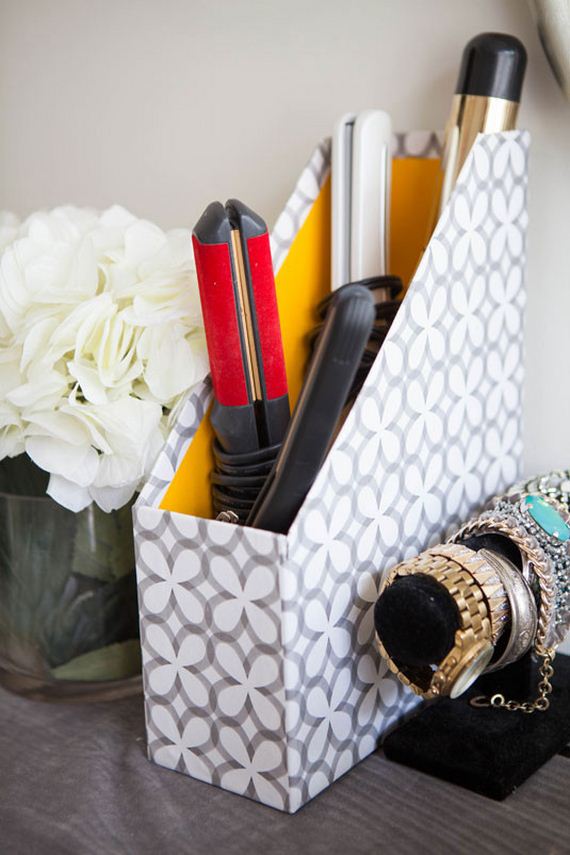 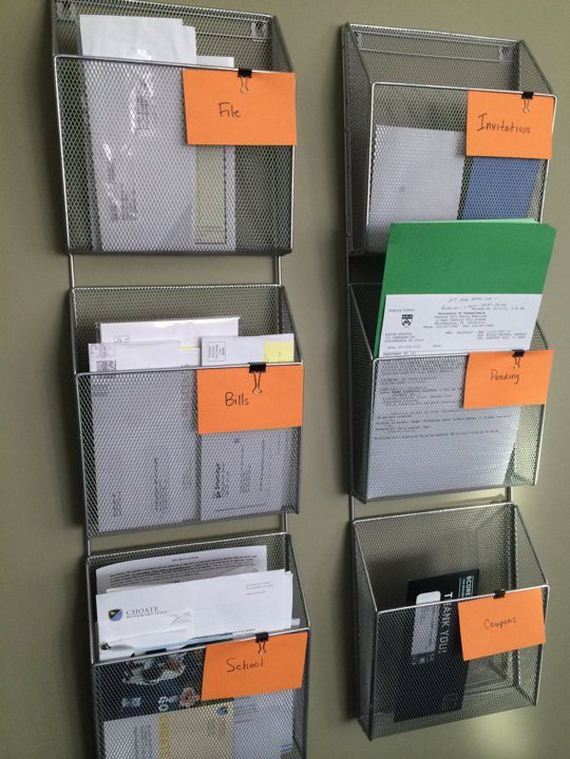 Organize and hang your food wrap. 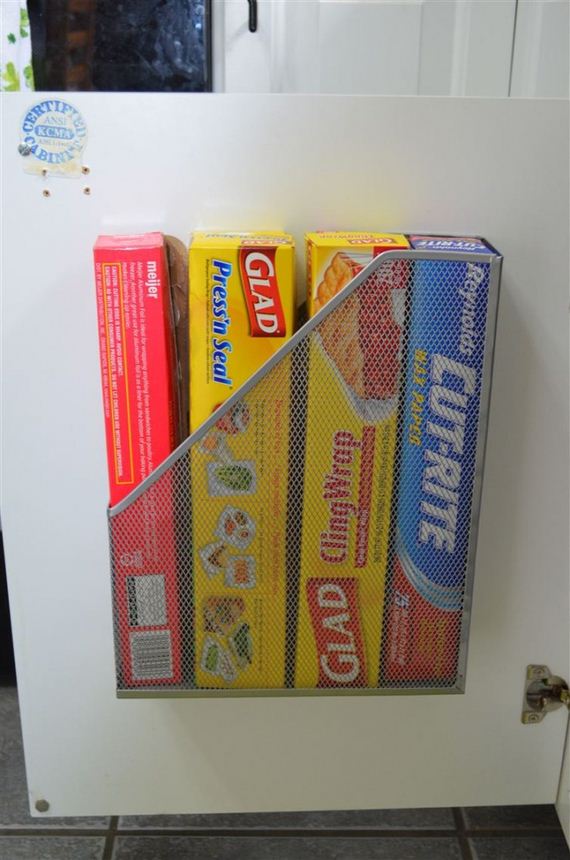 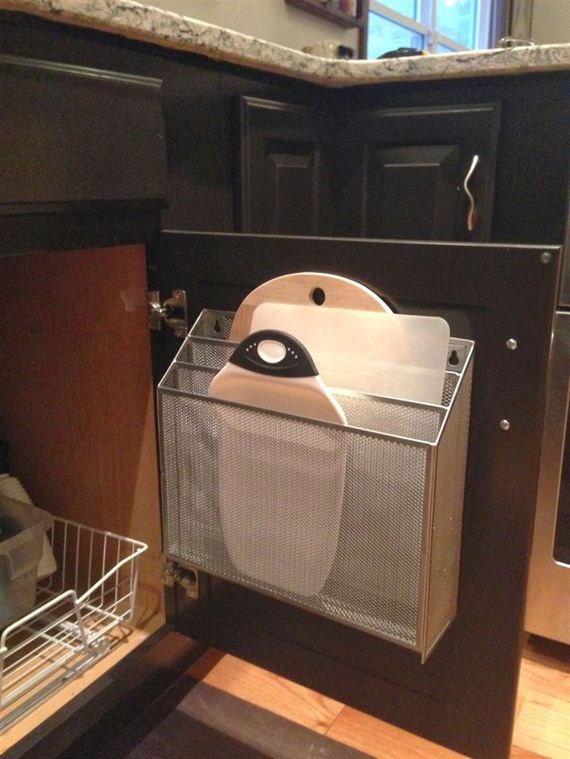 Hang up your hairdryer. 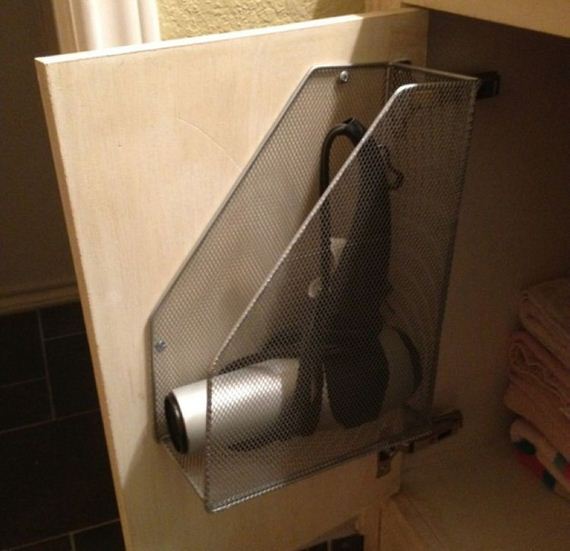 Use them in drawers to curb clutter. 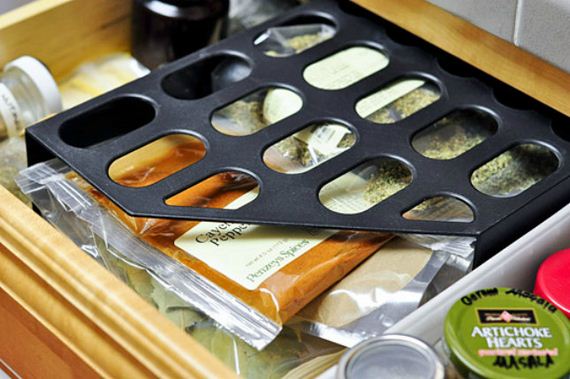 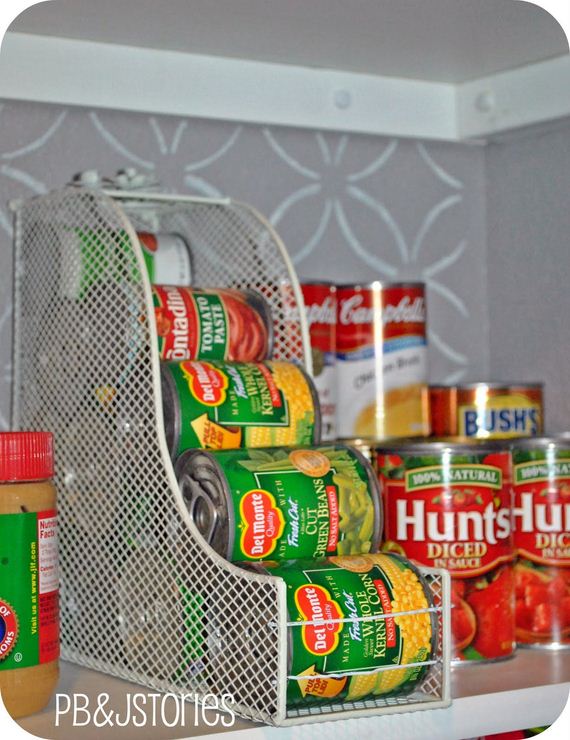 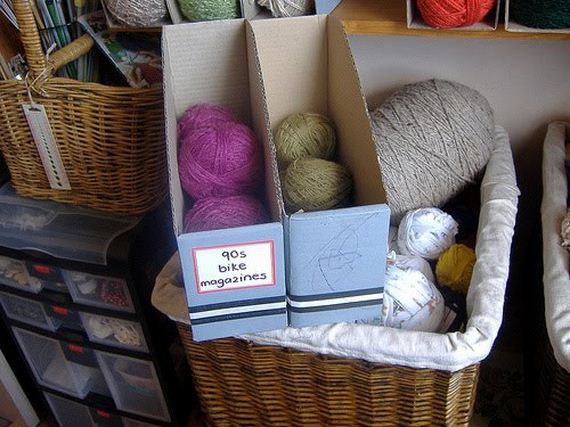 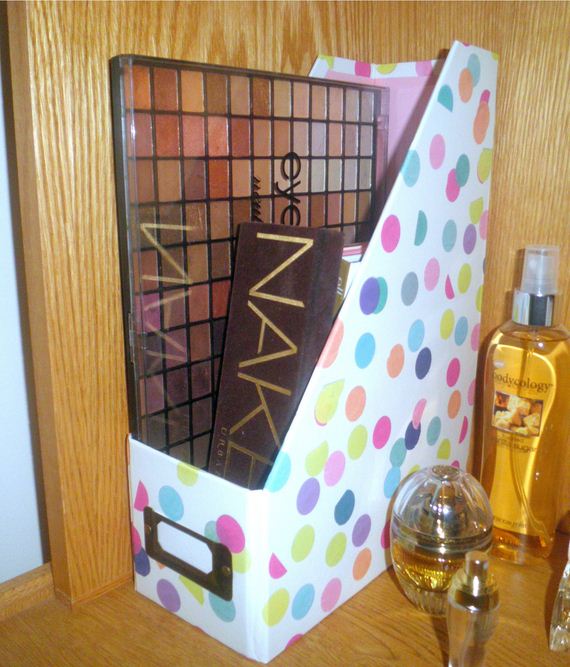 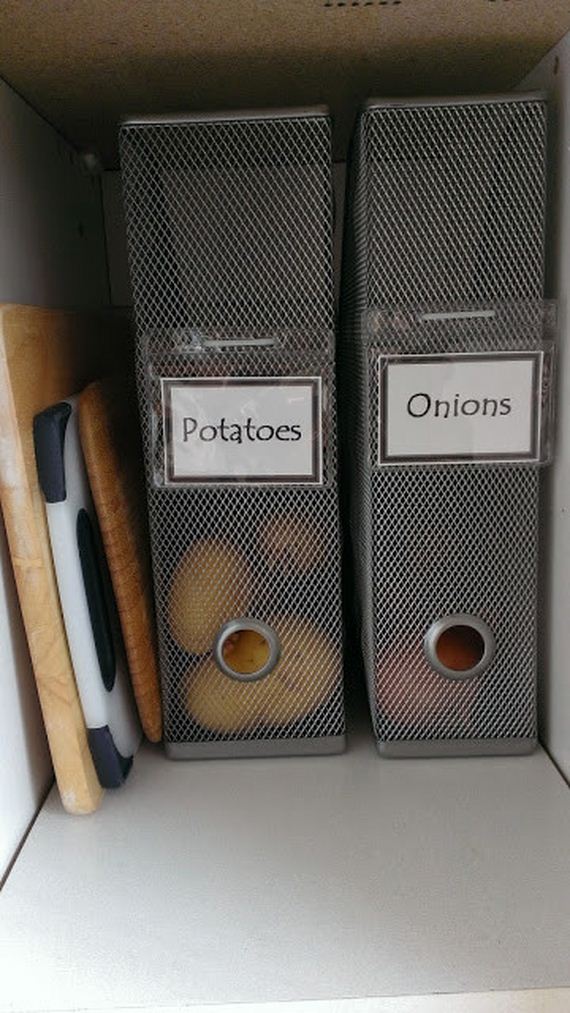 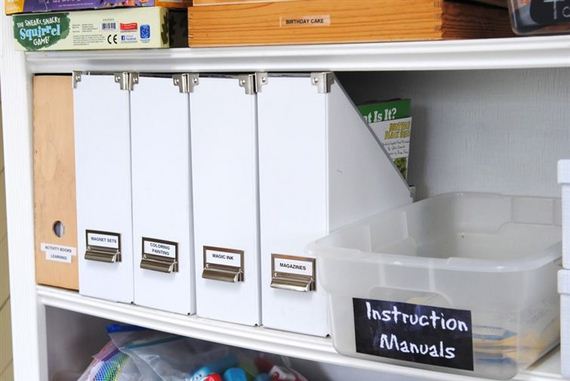 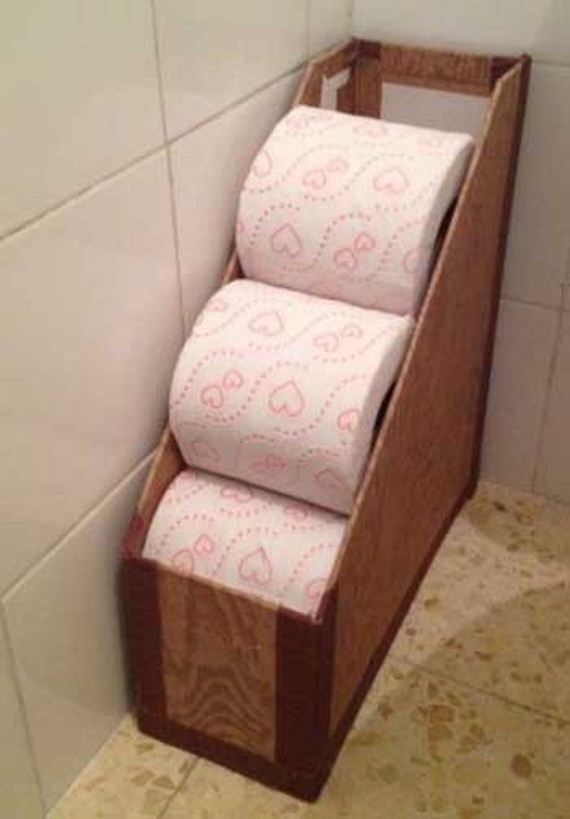