Joe Elliott used to write reviews of imaginary bands when he was a kid in high school under the name “Deaf Leopard”. When it came to using it for their band name, Tony Kenning suggested that they alter the spelling to make it more punk. 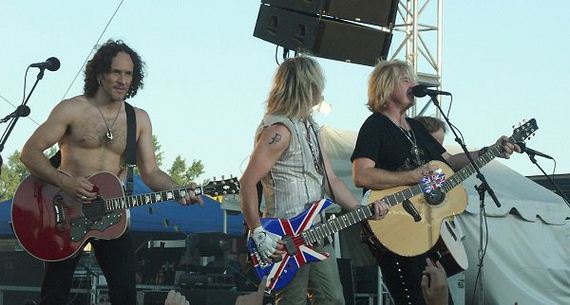 When living in a house together in California, the band was in need of a name. Funny enough, it was a non-musical room mate of theirs that came up with “Doobie Brothers”, a blatant nod to smoking weed. 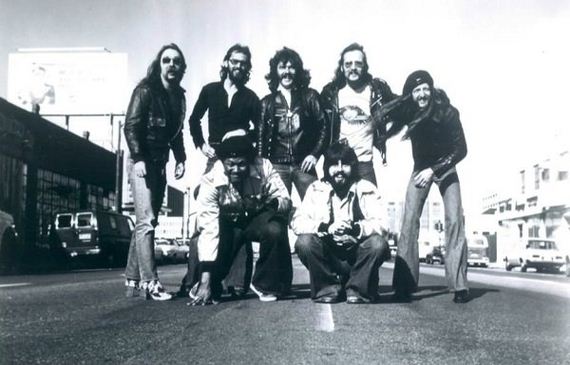 The name of the band stems from a trip that the group to to the desert. Someone would constantly shout “Eagle!” when they’d see one in the sky. The name stuck and the band found some pretty good success. 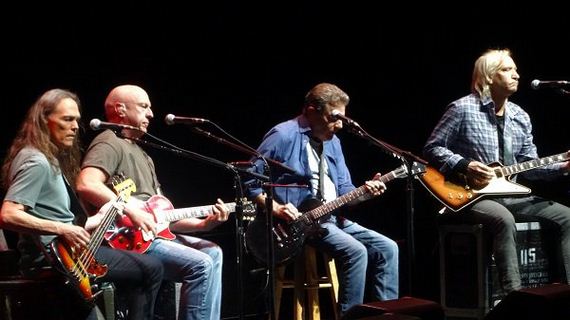 Born with the name Bob Zimmerman, Bob simply wasn’t a huge fan of his last name. He was apparently a huge fan of Matt Dillon, a character on the show “Gunsmoke“. He even went as far as telling people at school that one day he’ll be a huge star and he’ll be known as Bob Dillon. He was right, however, he changed the name “Dillon” to “Dylan” for stylistic reasons. 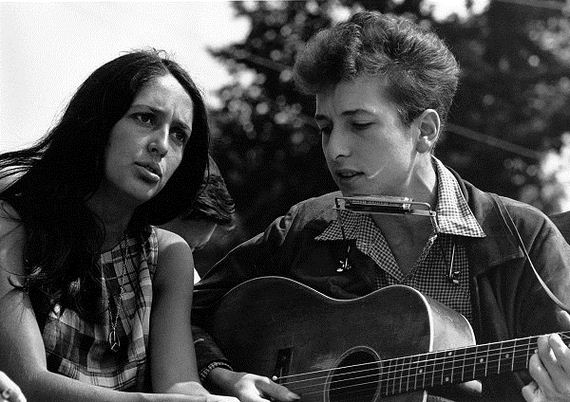 This band was originally jamming under the name “Roundabout” until guitarist Ritchie Blackmore suggested that they re-named the band after a big band song by the same name. 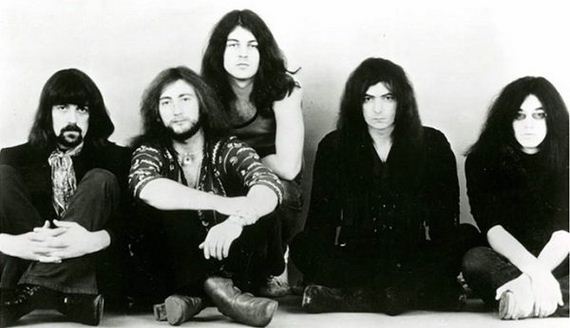 This legendary band was named after their stellar line up. With Jack Bruce, Ginger Baker, and Eric Clapton, the band was filled with the cream of the crop when it came to English rockers. 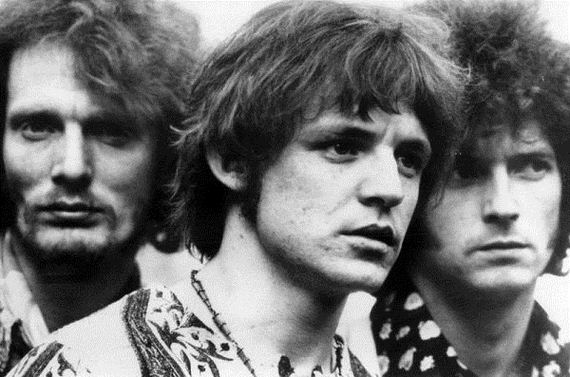 The band was almost known as “Scholz-Delp” but it was nixed in favour of the name “Boston” which was an obvious choice as the band has roots in Bean Town. 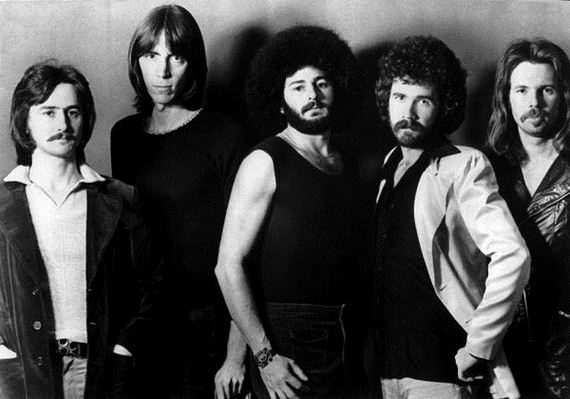 Joey Kramer became fond of the idea of using “Aero” in a name while he was listening to the song “Aerial Ballet” by Harry Nilsson.The band he was in at the time wasn’t a fan of the name “Aerosmith” so the idea was put on hold until he wound up jamming with Steven Tyler and Joe Perry. 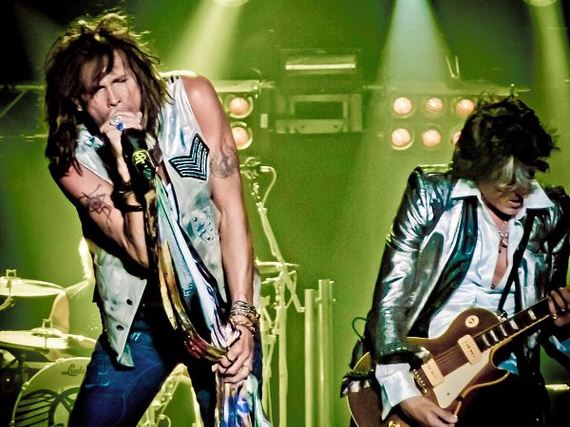 The band signed on with The Beatles’ Apple Records under the name “The Iveys” before deciding that it was time for an update. Neil Aspinall is believed to have come up with the name “Badfinger” after “Badfinger Boogie” which was the working title for the song “With a Little Help From My Friends”. 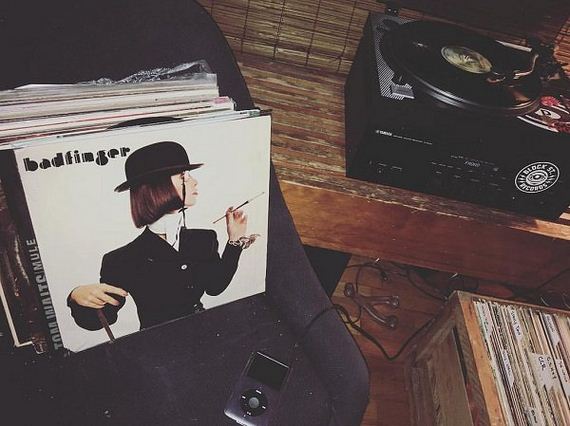 The stage name of William Broad is really a play on words. The word “Idol” is meant to be a play on the word “Idle”. Talk about Pun Rock. 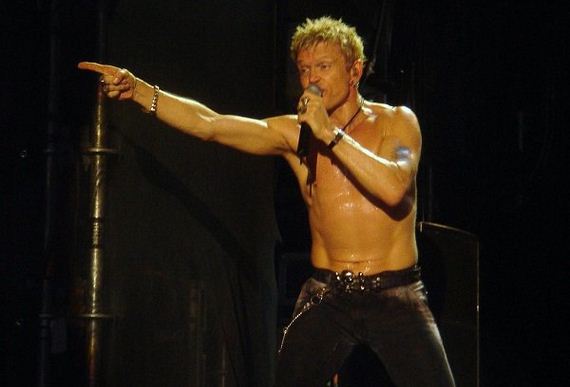 Originally named “Earth”, the band decided it was time for a change when they found that there were already several other bands with the same name. The name “Black Sabbath” came directly from a 1963 horror film under the same name. 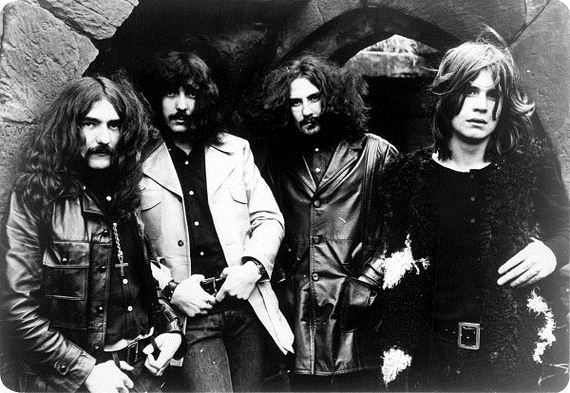 His real name is Reginald Kenneth Dwight. He based his stage name off of a combination of Elton Dean and Long John Baldry. 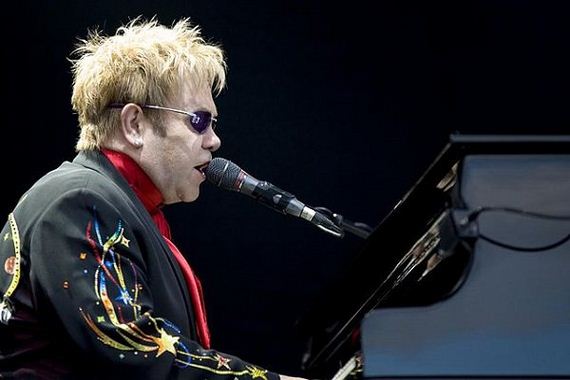 The band was apparently named after Mick Fleetwood and John McVie in an attempt to ensure that the pair stayed in the band. Well, it worked. 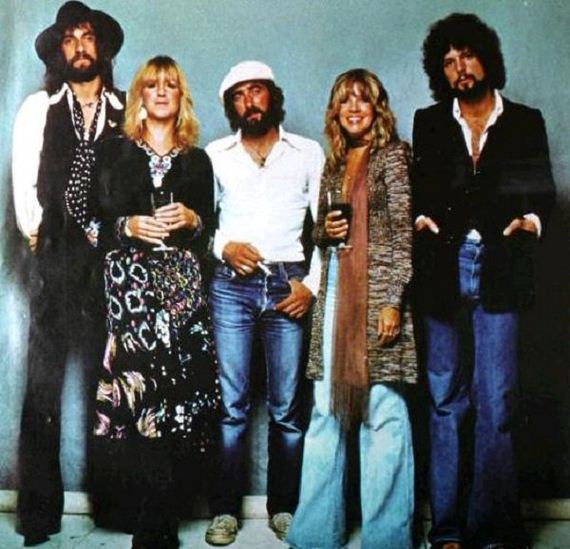 The Doors are named after Aldous Huxley’s “The Doors of Perception”. 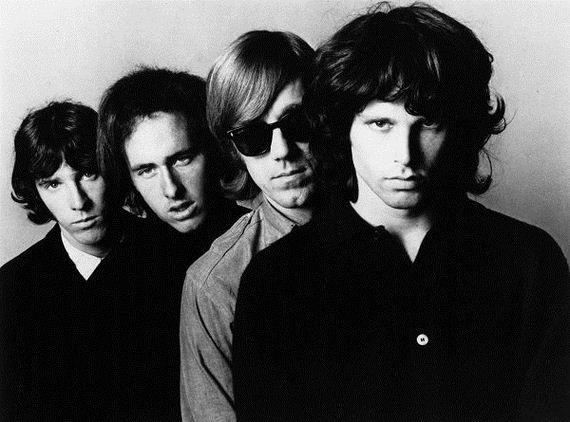 It’s well known that The Beatles were huge Buddy Holly fans. Buddy’s backup band was known as “The Crickets” and after some deliberation, Stu Sutcliffe came up with “The Beetles”. According to John Lennon, it was an old man in a dream who told him that “You shall be known as The Beatles with an A”. 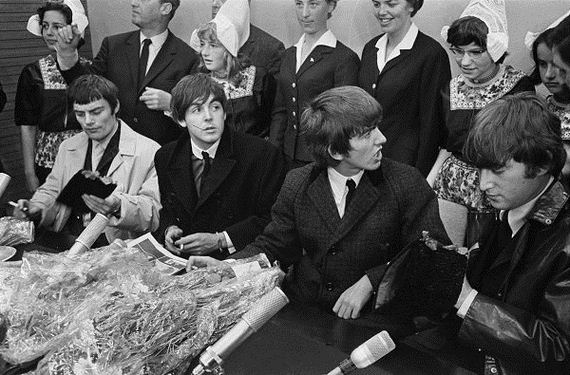 Previous 18 In-famous facts about the classic ¡Three Amigos!
Next Workplace Awards You Might Actually Win