Parenting Is One Big Adventure 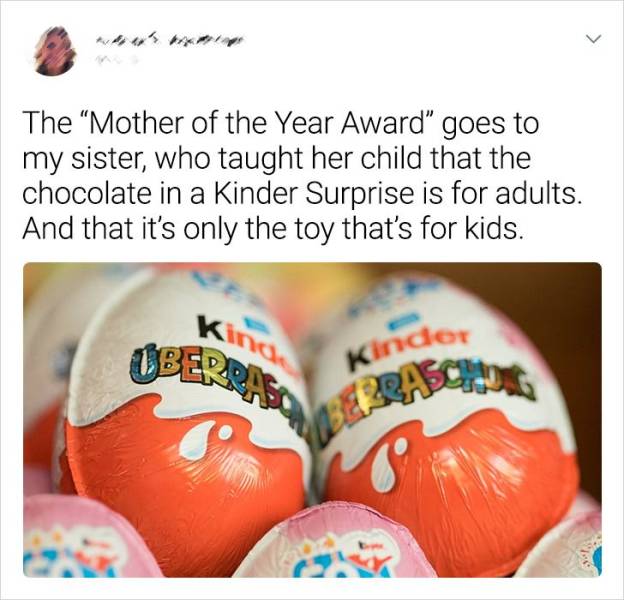 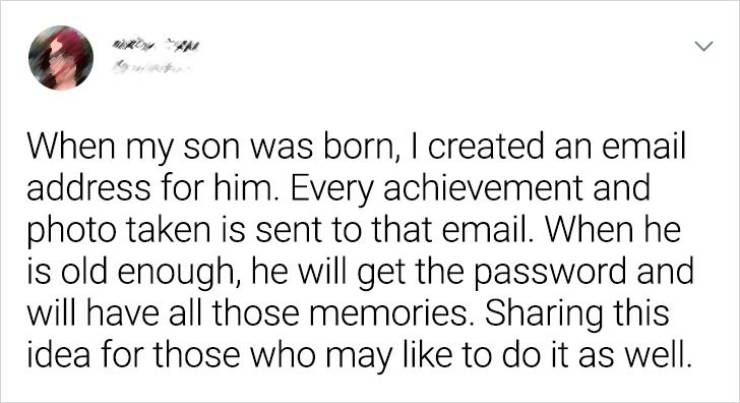 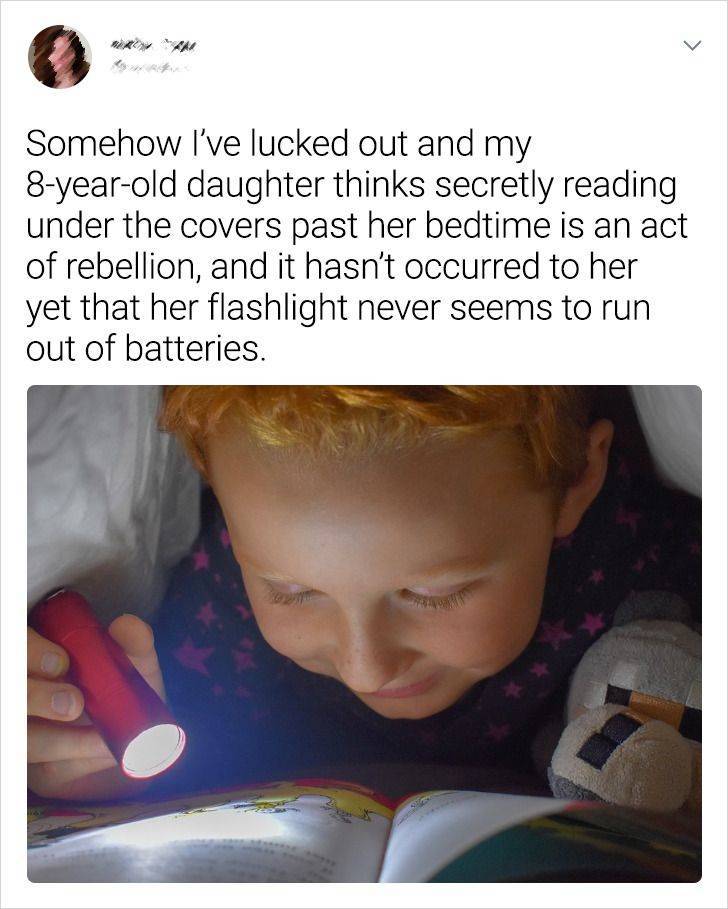 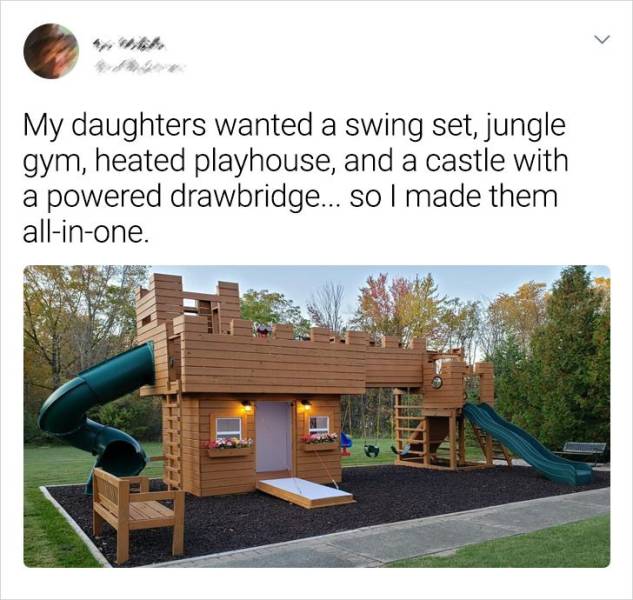 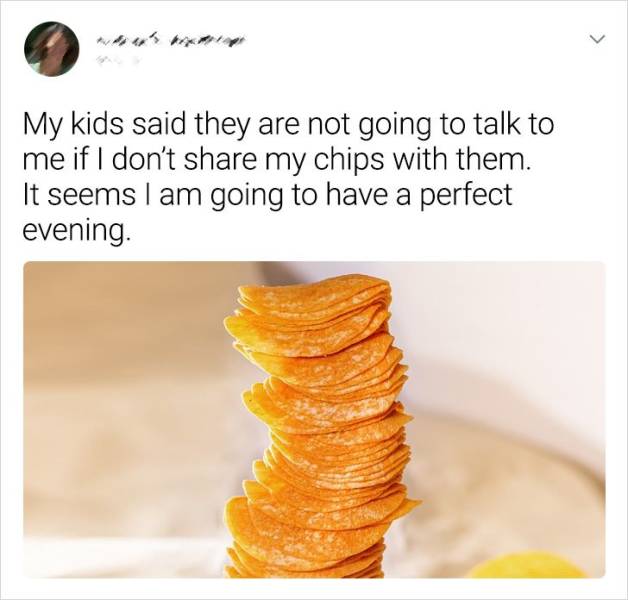 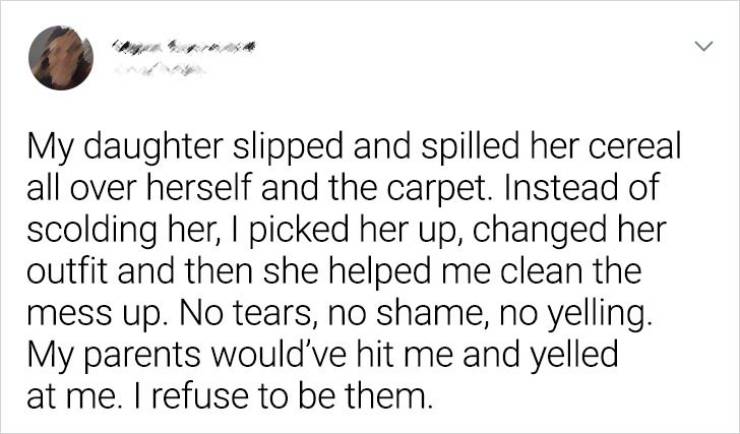 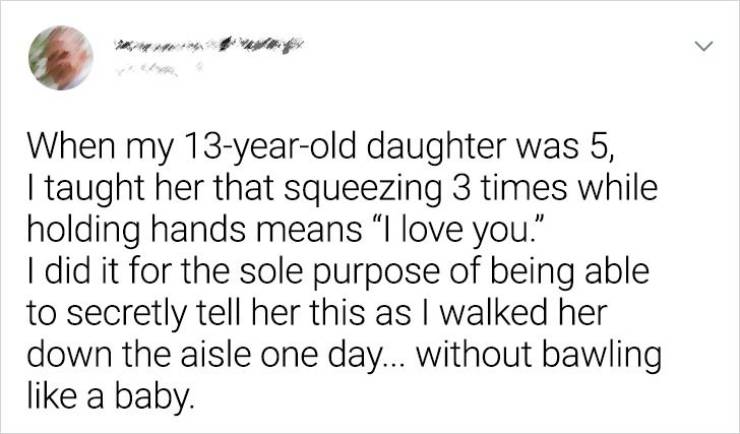 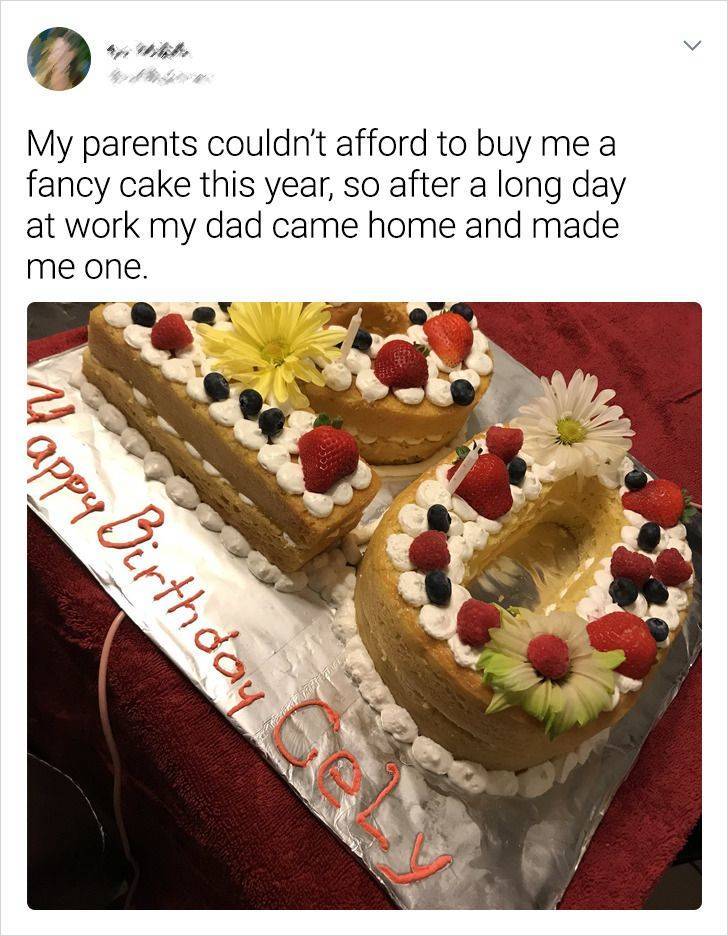 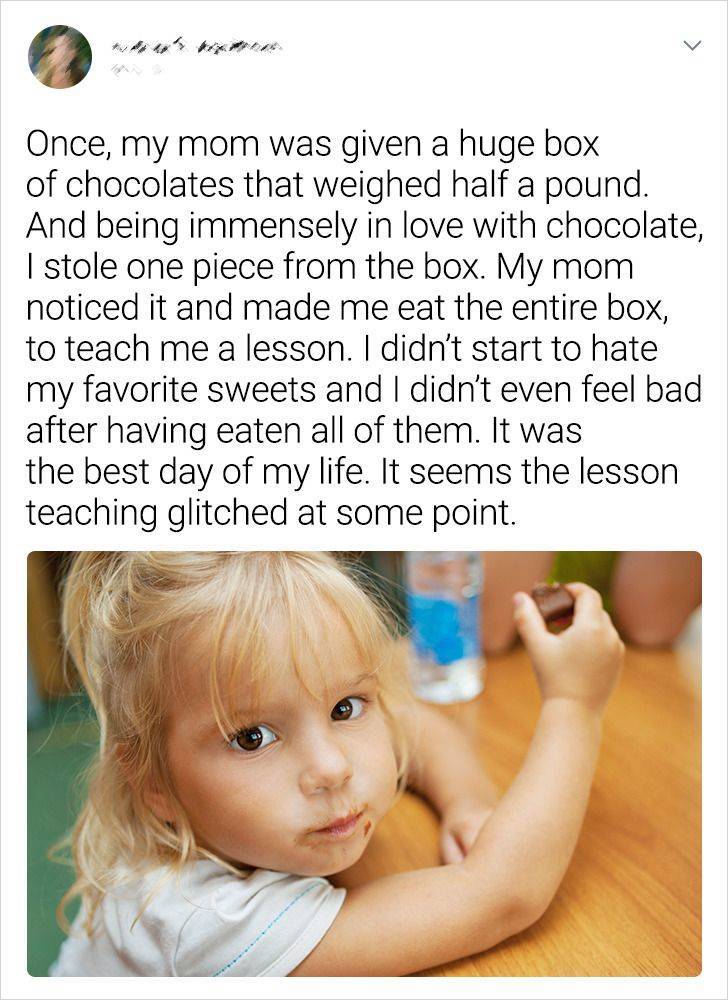 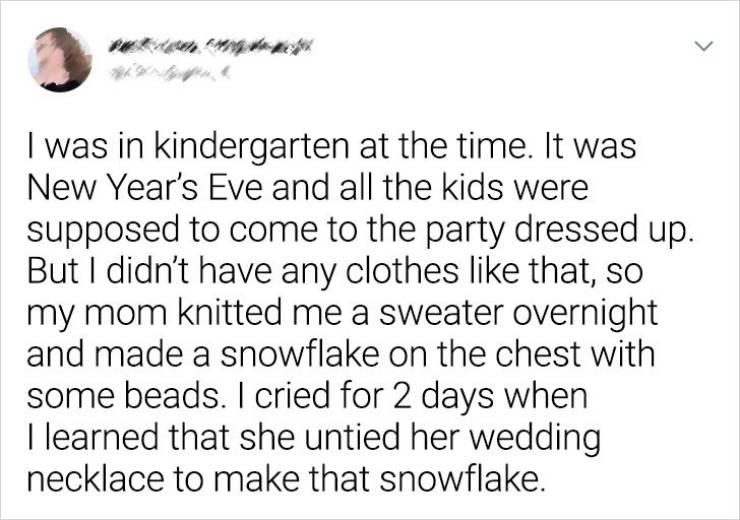 “My friend’s 14-year-old daughter declared, “I need money to get a tattoo!” as she had decided to get a tattoo on her face. While her mother was taking medicine and trying to calm herself down, my friend (her dad) and his daughter were discussing the details. They made a decision to visit a tattoo artist that next weekend. Once they arrived at the tattoo parlor, my friend pulled the tattoo artist aside and said to him, “I will pay you double your rate if you can start doing the tattoo without ink.” During further discussions, my friend unnoticeably whispered to the artist and asked him to do the procedure as painful as possible. So the master started to draw a heart on her cheek and the girl started to howl from the pain — it was extremely painful! When they returned home that same evening, everyone was happy. The parents were happy because their daughter didn’t ruin her beautiful face, the girl was happy because she agreed to start the procedure without ink, otherwise, she would have had to bear that torture through to the end. I think the father found the right way out of the situation because he managed to keep a good relationship with his daughter. After all, if he had said “no” she could have thrown a tantrum and would have gotten this tattoo just despite him.” 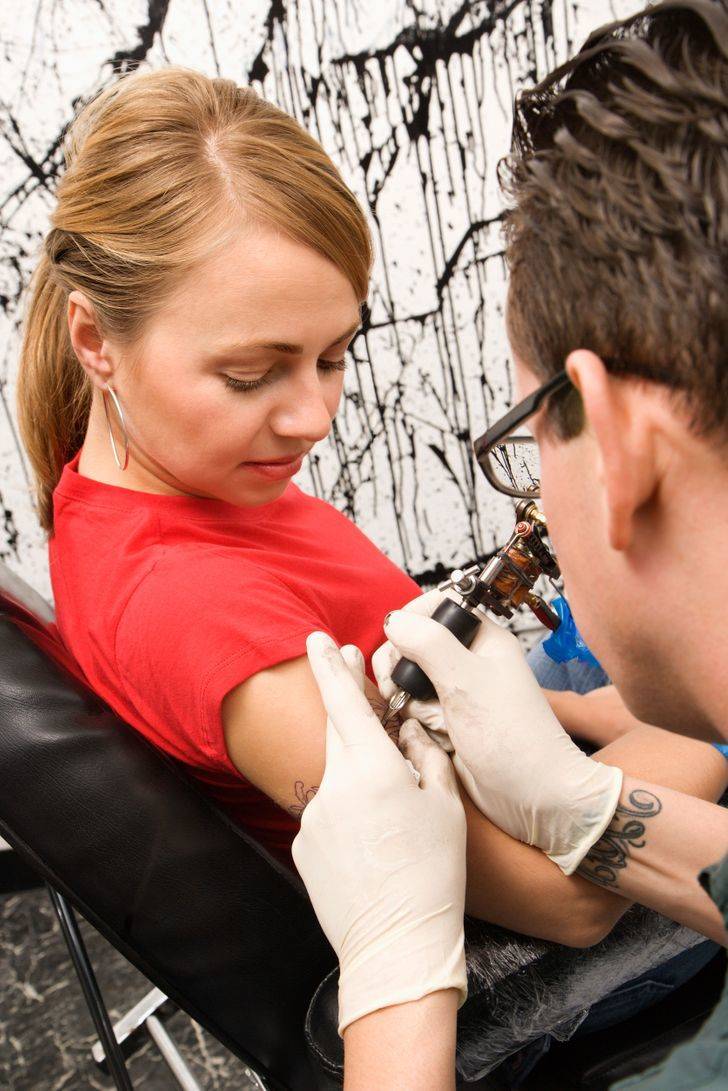 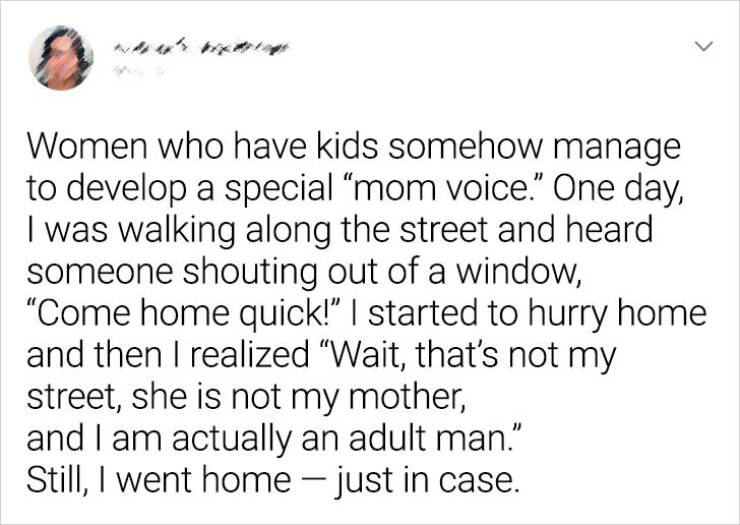