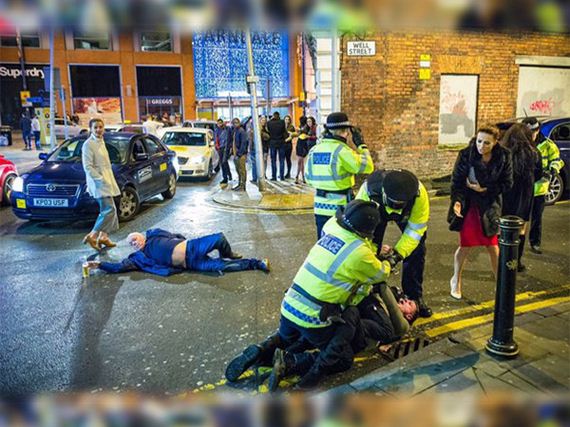 Everybody knows how often things get out of hand on New Year’s Eve. This is nothing unheard of in Manchester, England. However, photographer Joel Goodman happened to capture a moment that is currently blowing the internet’s mind. It has so far accumulated over 28,000 retweets and people are so overcome by the photograph that some have gone as far as comparing the scene to the work of renaissance artists. Basically, this picture is the Mona Lisa of drunken imbeciles.

Roland Hughes, a senior producer for the BBC, was the first to take to Twitter and share the photo that was taken during celebrations in Manchester, on New Year’s Eve.

It didn’t take long before people began comparing the photo to classical works of art, as shown below… 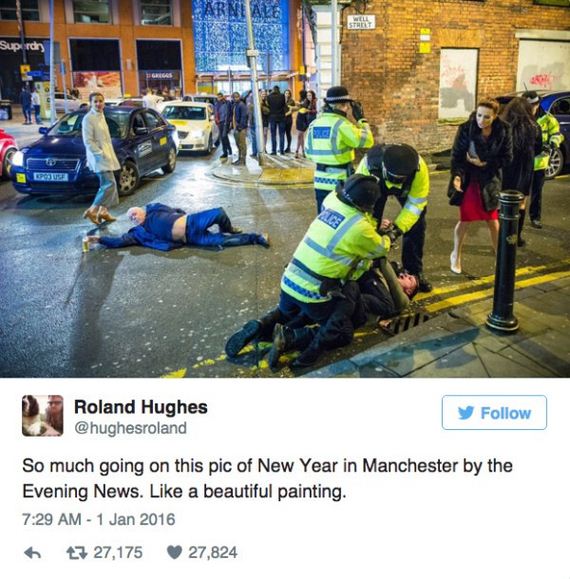 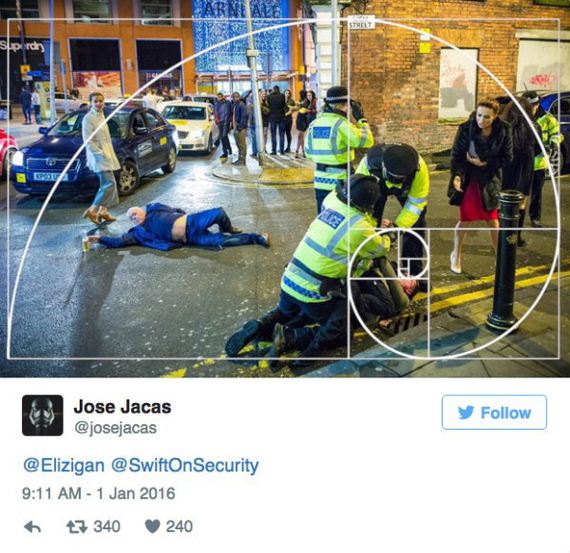 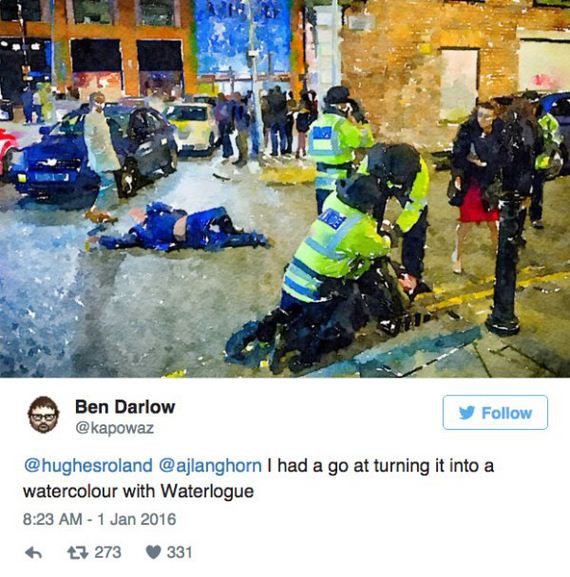 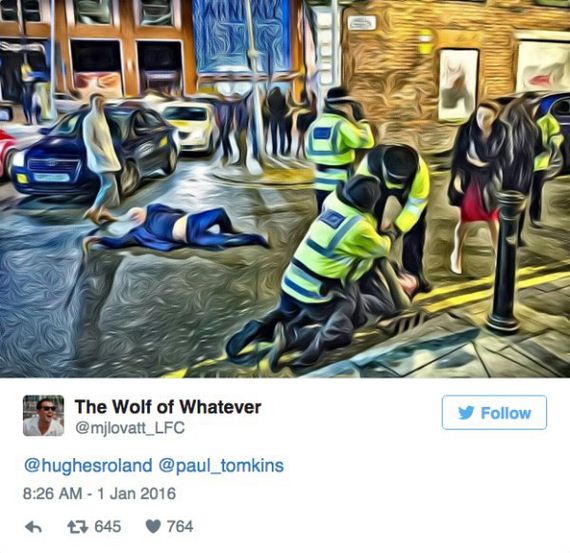 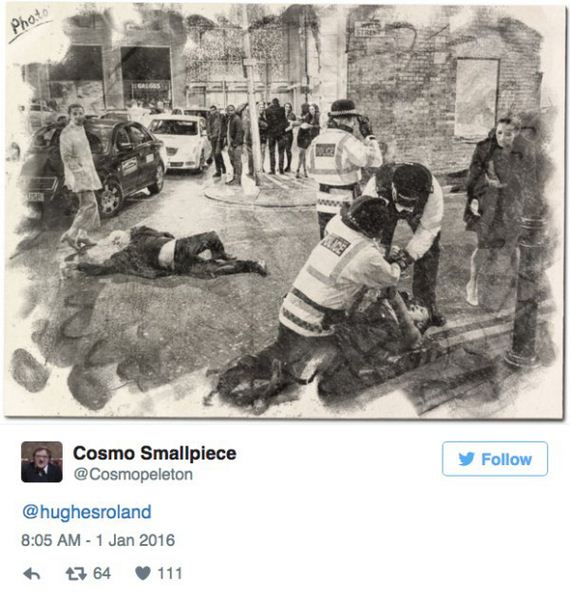 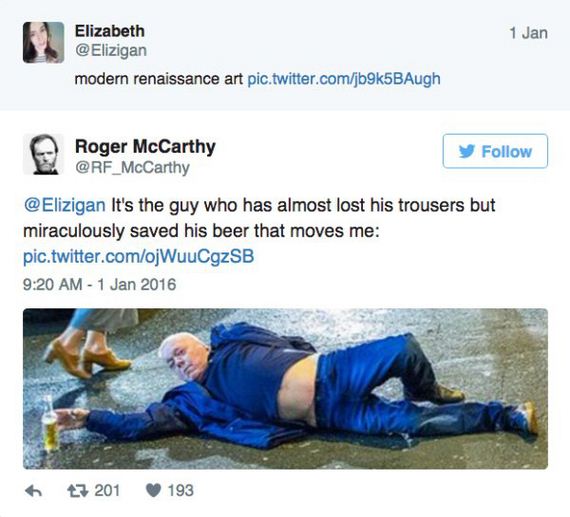 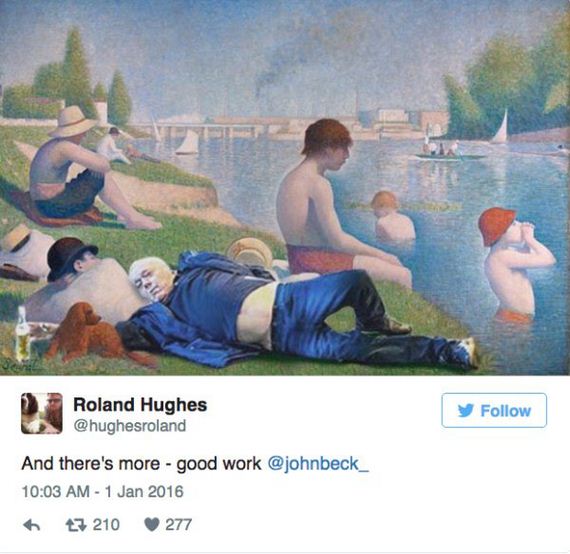 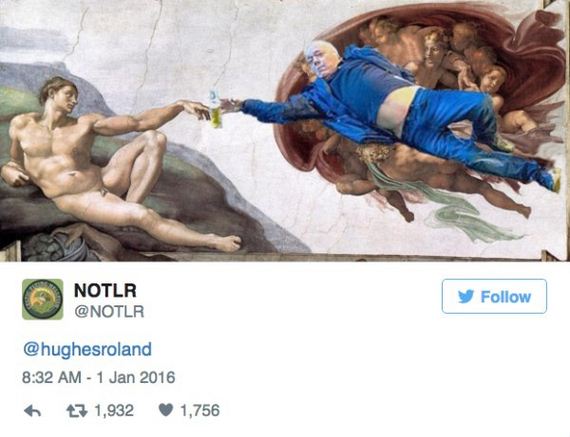 Previous Just f**k my hair up!
Next Ever wondered how a life-size humpback whale sculpture is made?