Matthias Haker is a German photographer and a student of computer science who discovered his passion for photography about 10 years ago. Since then he’s traveling around Europe to capture the beauty of abandoned buildings that is one of his favorite subjects to immortalize. The places that he photographs vary from old swimming pools to cinemas where humans let nature take its way quite a long time ago.

Those places are usually full of fungi, mold, plants, spider webs, snakes and other animals that do not sound so good at first, but the artist finds them special. What also makes Haker’s works so unique is that he maintains the secret of the location, saying that the pictures have been made “somewhere in Europe”. Photographer says that a lot of vandalism, theft and other terrible things happen to those buildings, and it’s his way to protect them, which actually makes his pictures even more mysterious. Scroll down to see them for yourself! 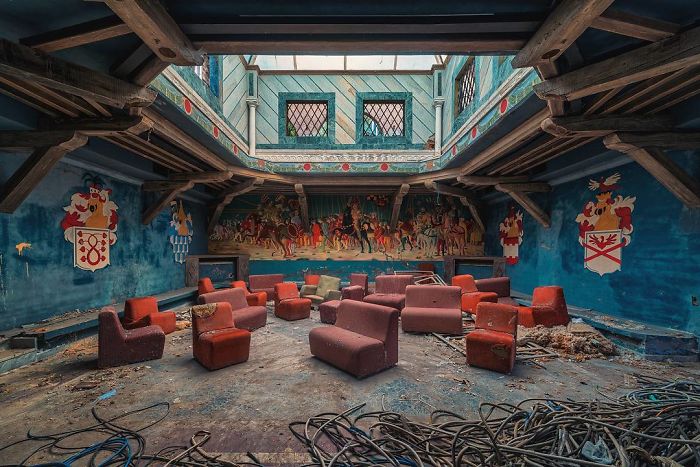 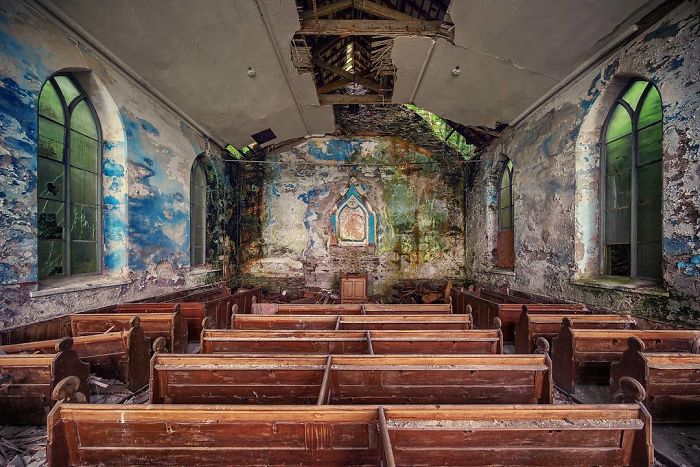 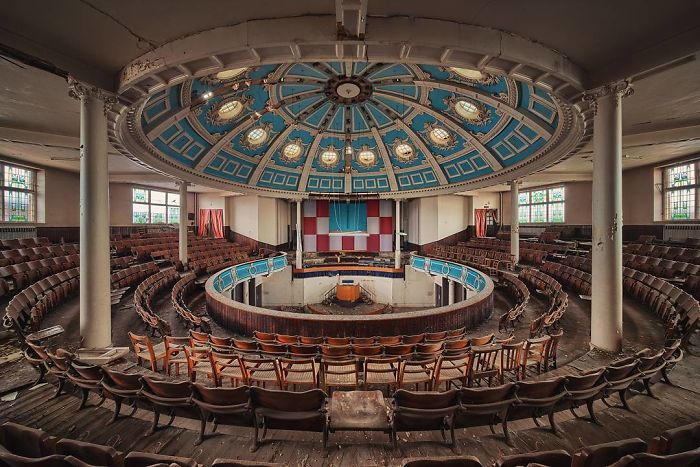 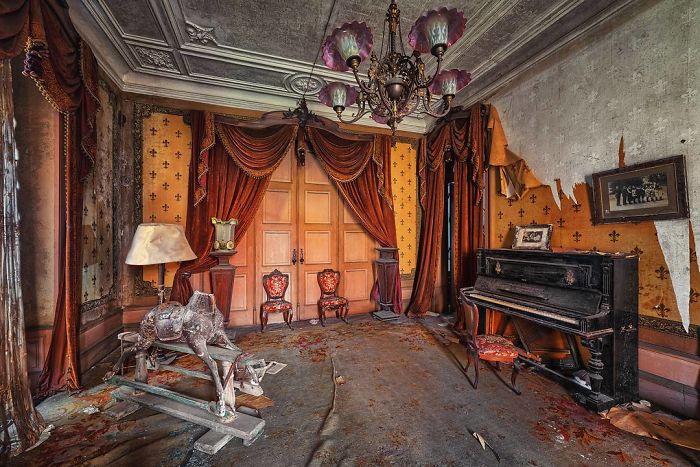 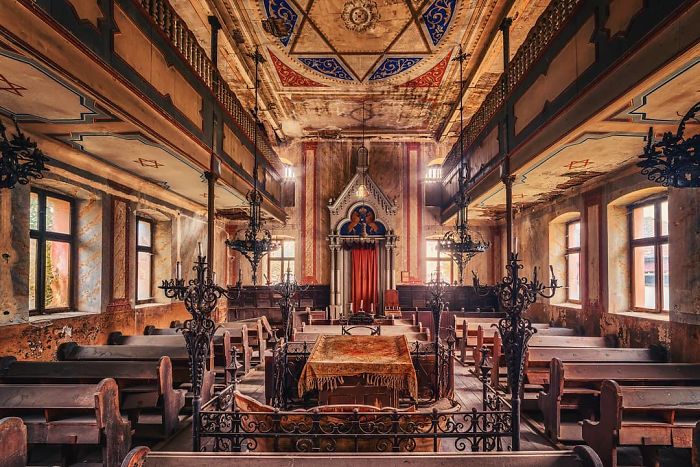 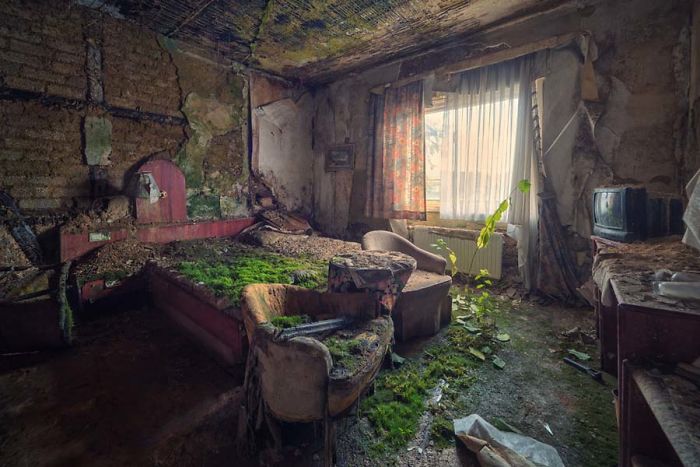 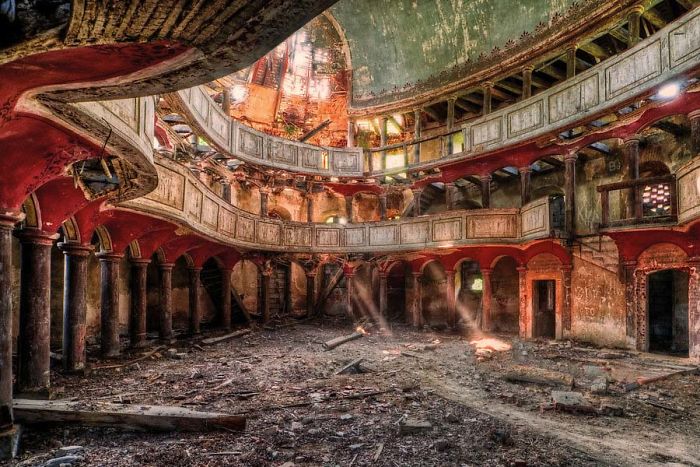 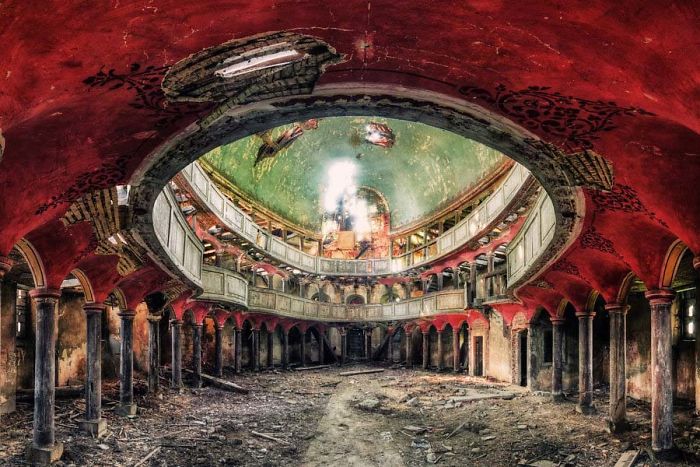 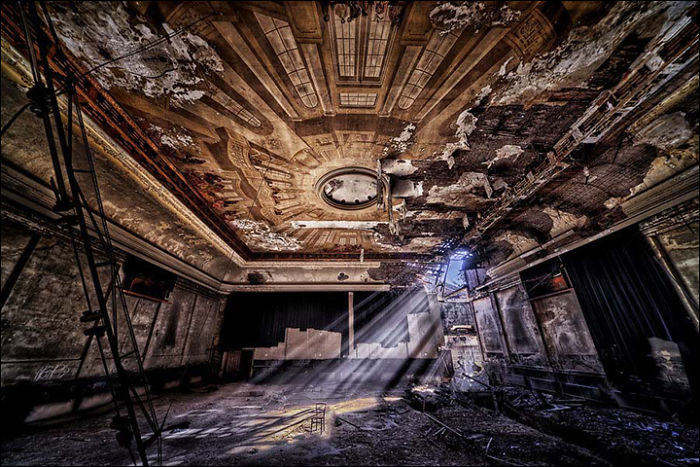 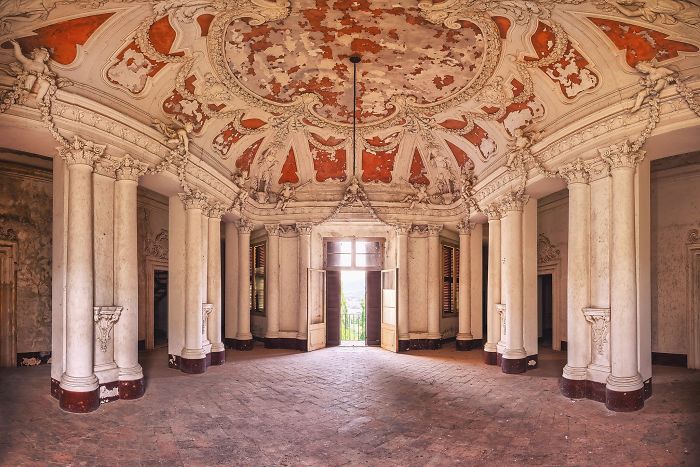 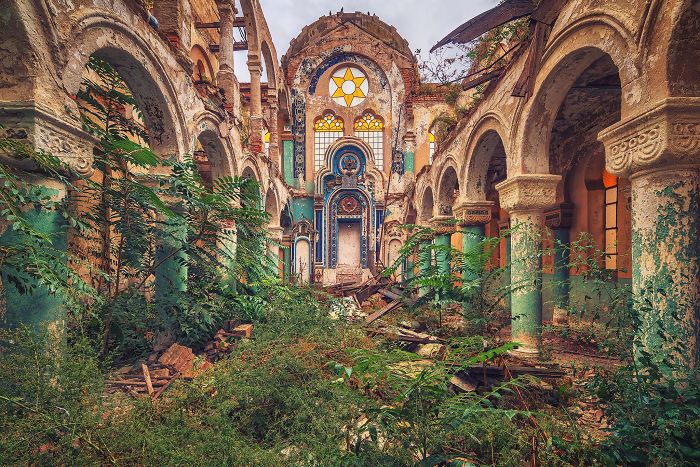 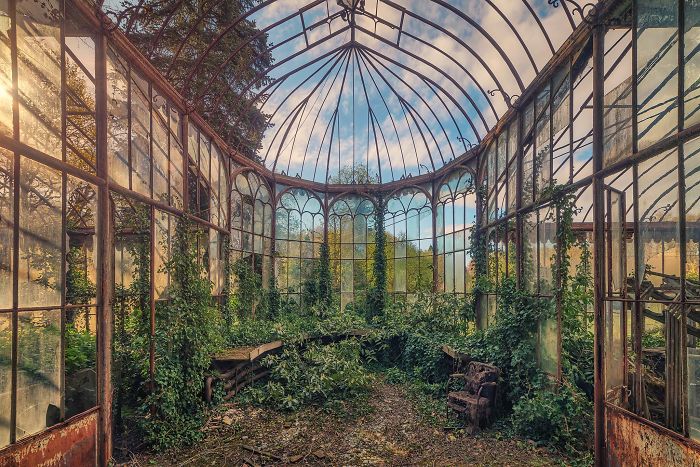 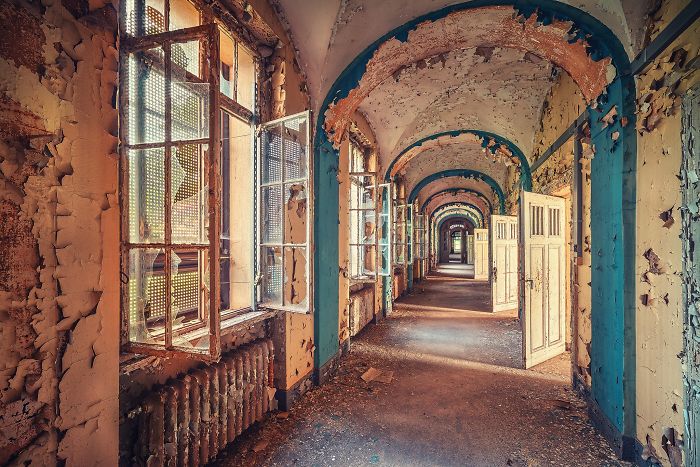 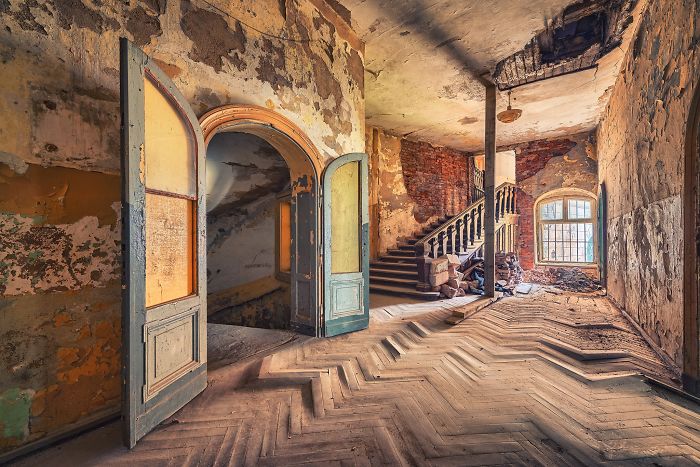 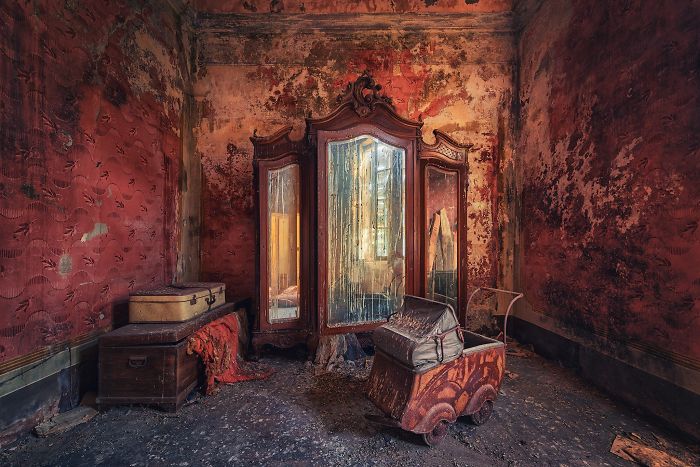 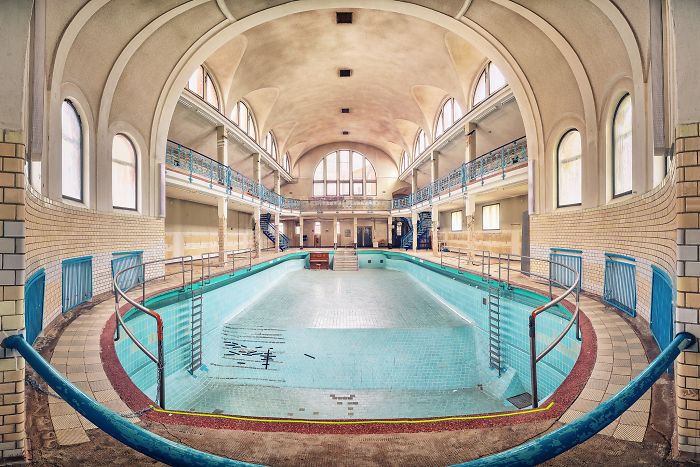 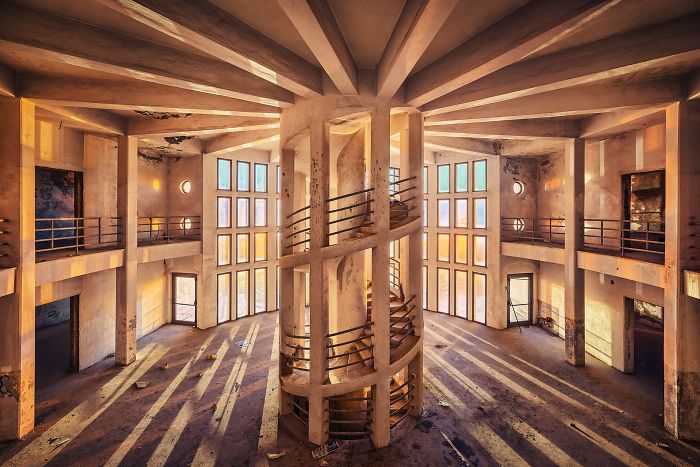 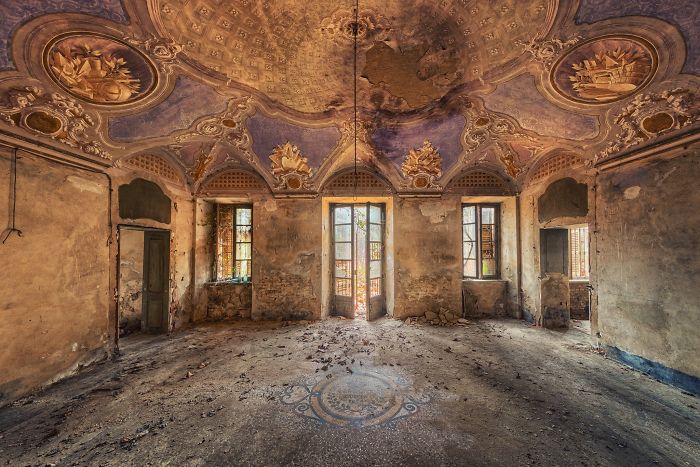 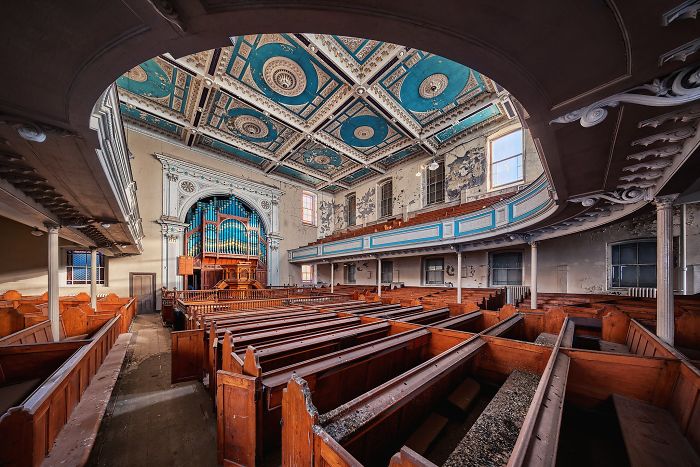 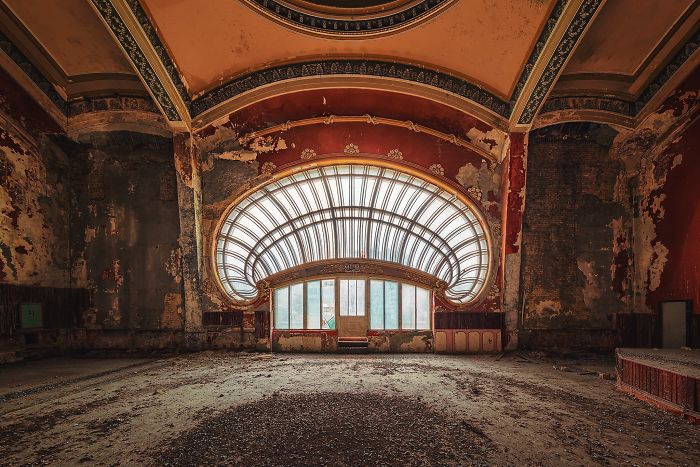 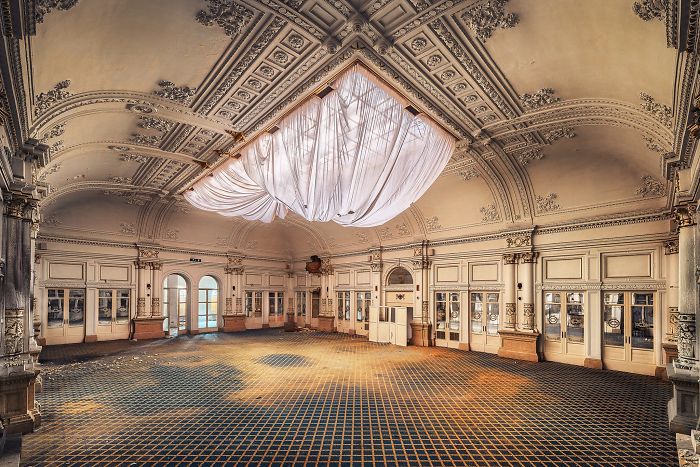 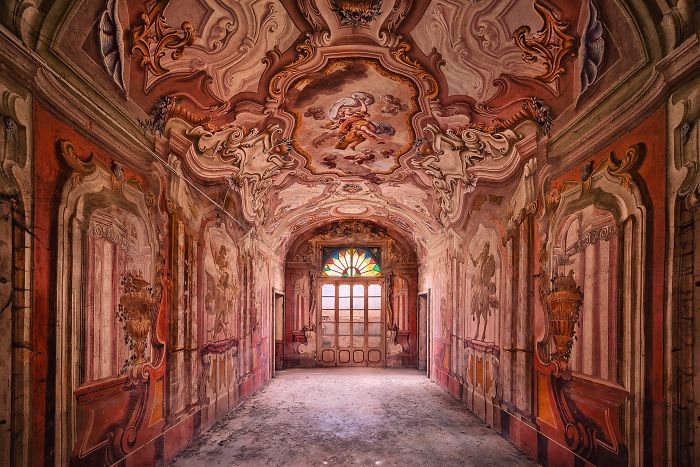 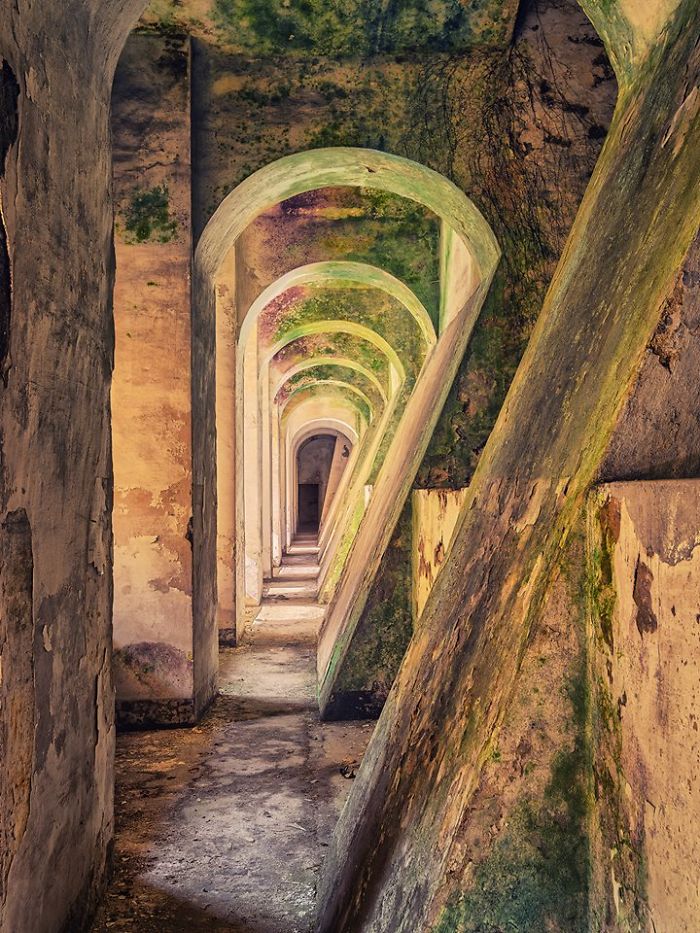 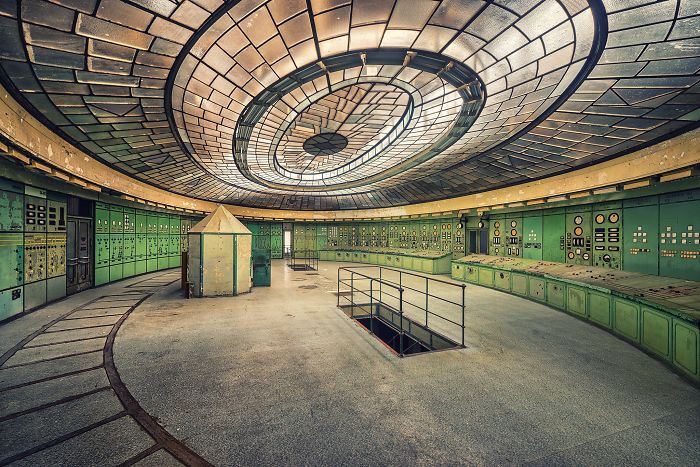 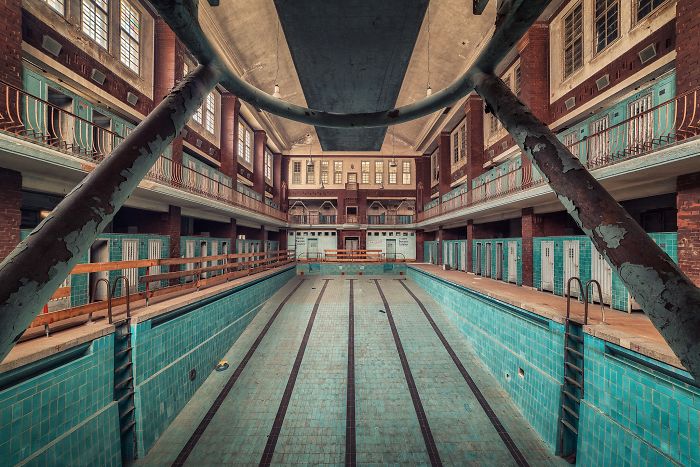 Previous Not All Retro Toys Are Great
Next I Do What I Want Vol.38