Photos From The Set Of The Iconic Film Titanic

“Titanic” was released almost 20 years ago, and people are still talking about it to this day. One of the things that made people fall in love with the movie was the amazing set that was constructed to bring it all together. Today you’re going to see some rare photos from the set that show what was going on behind the scenes while the movie was being filmed.

You have to agree — this famous moment doesn’t seem so romantic with James Cameron standing in the background. 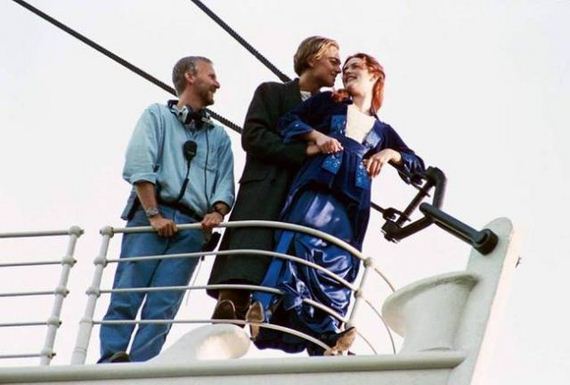 Looking at this photo, you don’t have to feel anxious about people losing their grip and falling into the ocean — there’s a big comfy mattress waiting for them below. 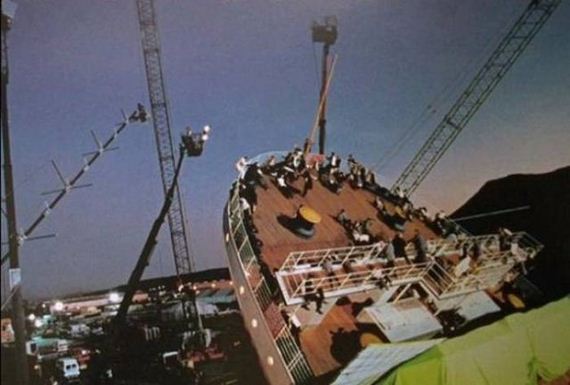 And this is what the 856-foot liner we saw in the movie really looked like. 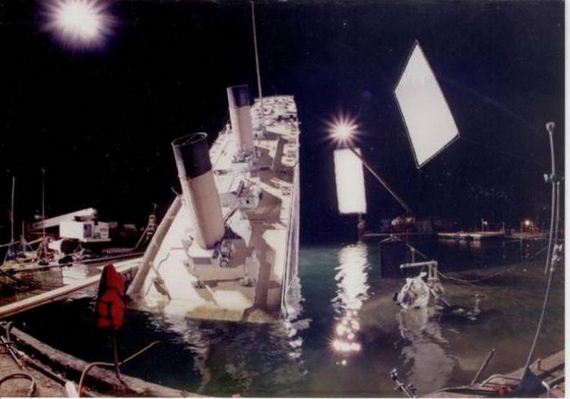 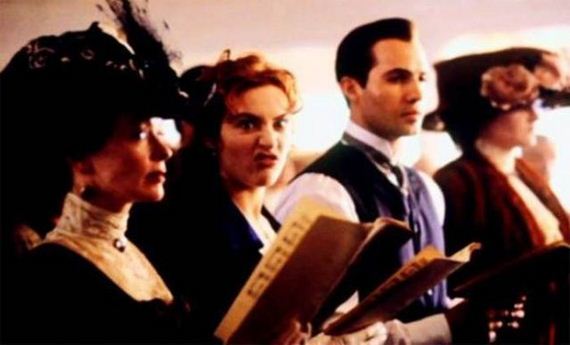 Who would’ve guessed that this nerve-wracking scene really took place at a “dizzying” altitude of 3 feet! 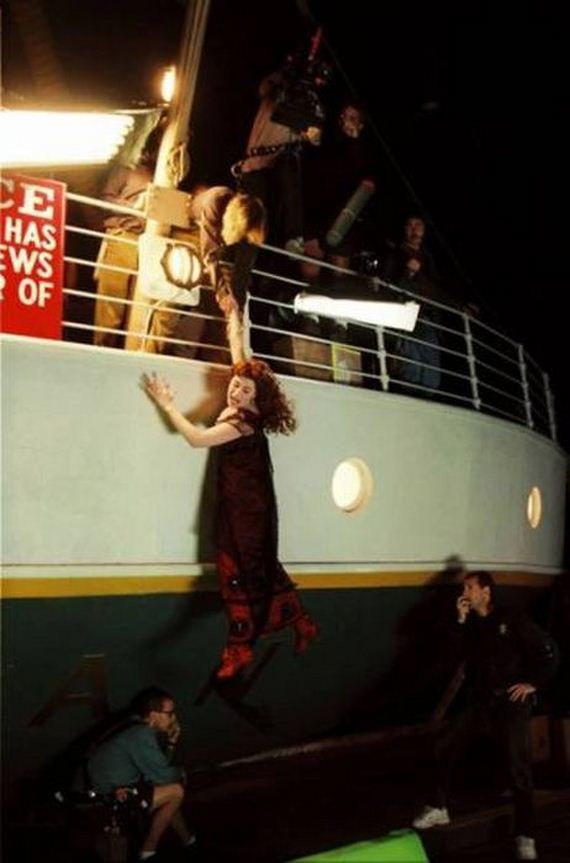 Rose was doing her best trying to save Jack. She even called James Cameron to the rescue! 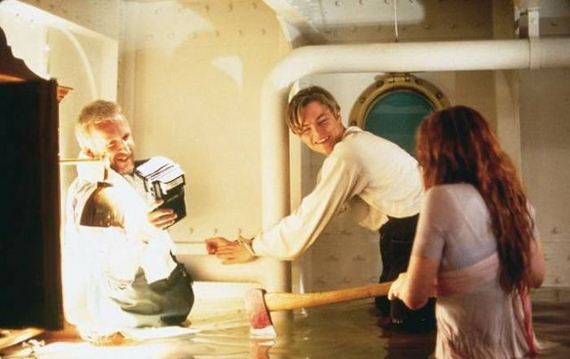 These people don’t seem to be in mortal danger, do they?! 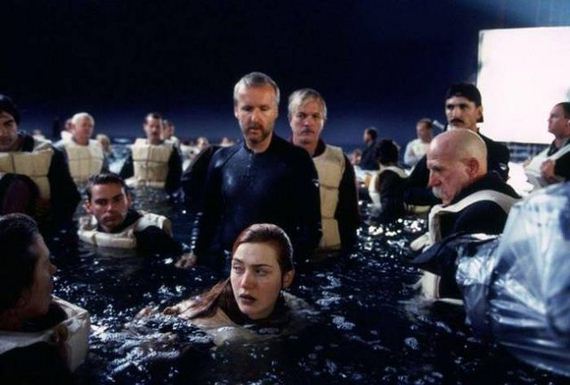 A genius film director must also be a confident swimmer. 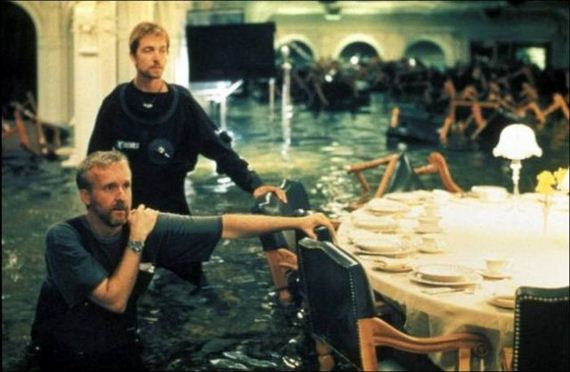 This shot proves once again that the raft had enough space not just for two, but for three occupants! 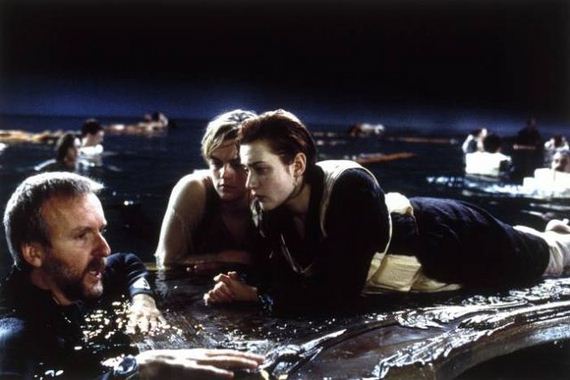 Undoubtedly, this is a case of both the actress and her stunt double deserving an Oscar! 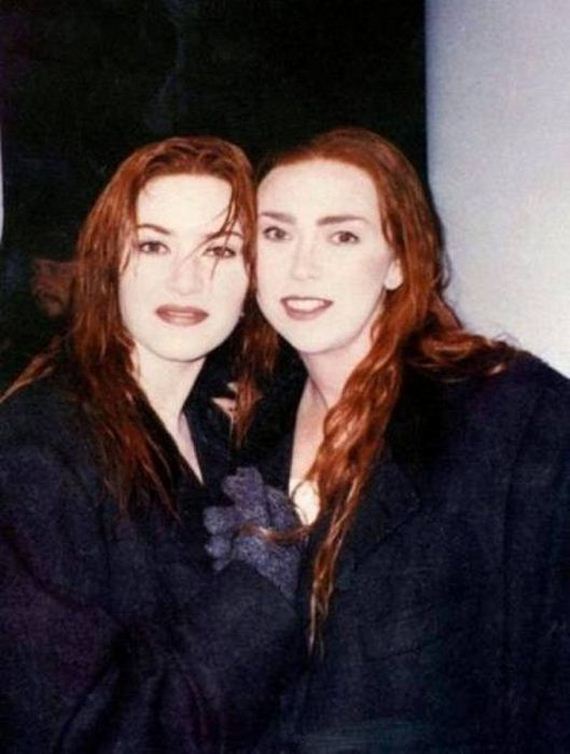