A Picture Is Worth a Thousand Words

This stray cat was hit by a car, and doctors performed surgery. She recovered fully, and one of the surgeons adopted her straight from the clinic. 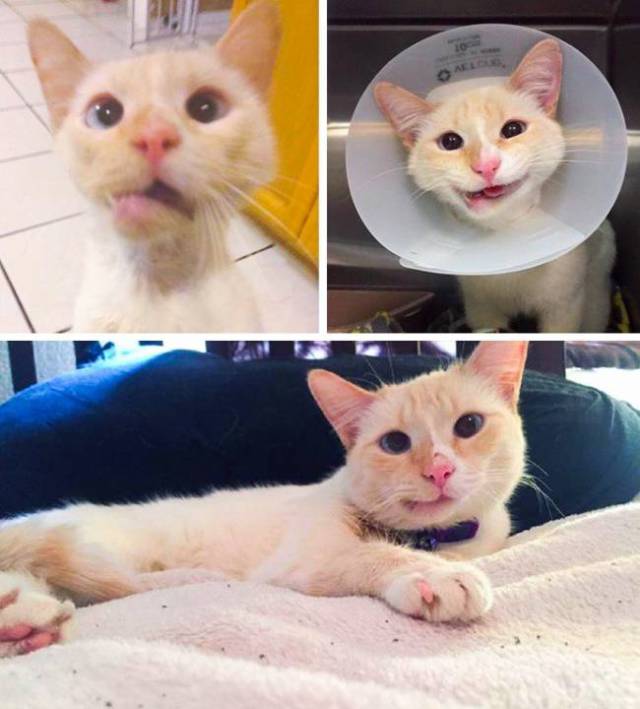 A nurse from the NICU left this informative note for the parents of a baby. 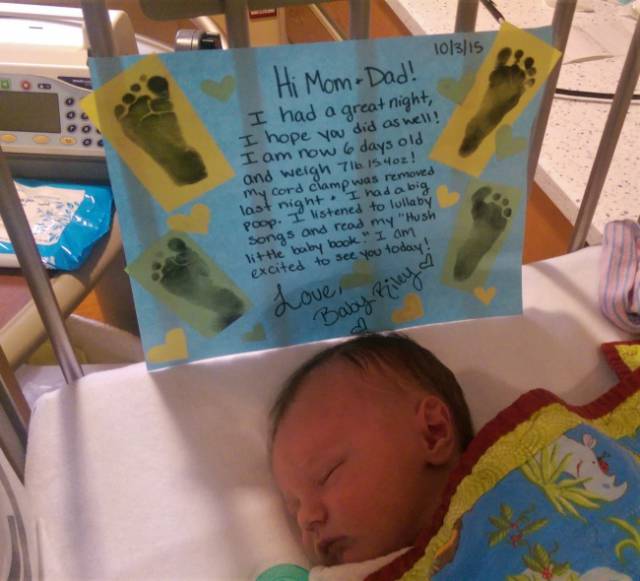 The beginning and the end sometimes look the same. 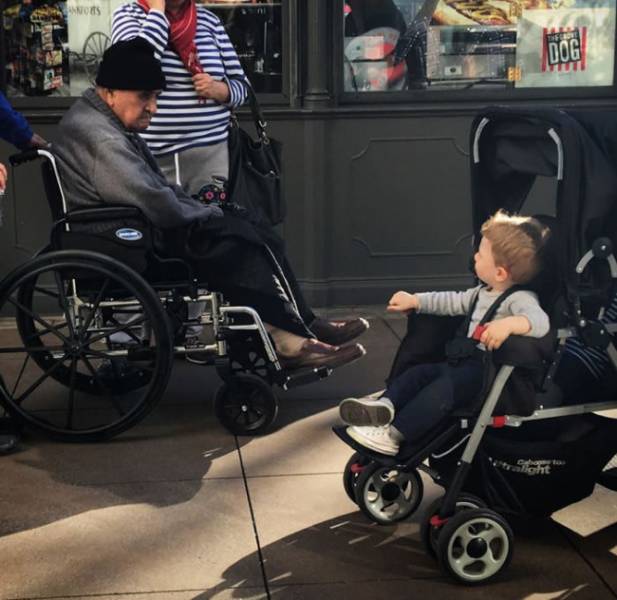 “Despite an accident that almost took my life, last weekend I finally got married to my best friend.” 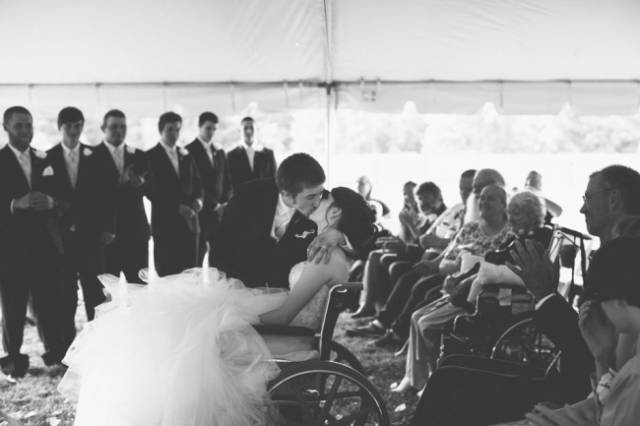 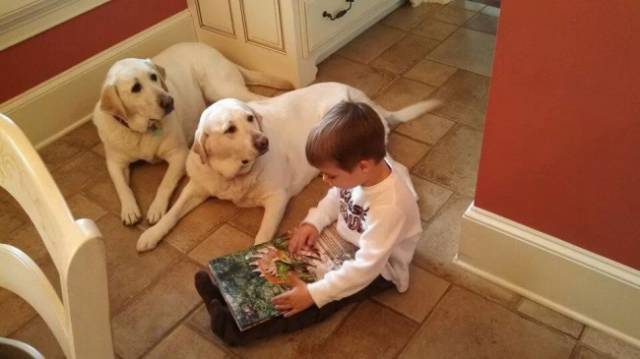 “After 7 years of trying and fertility treatments, it finally happened!” 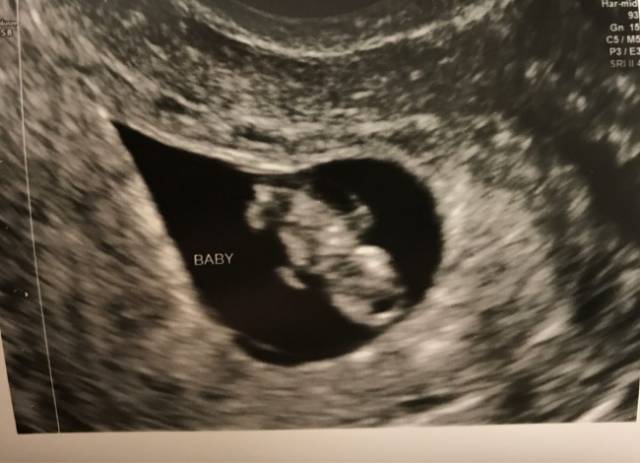 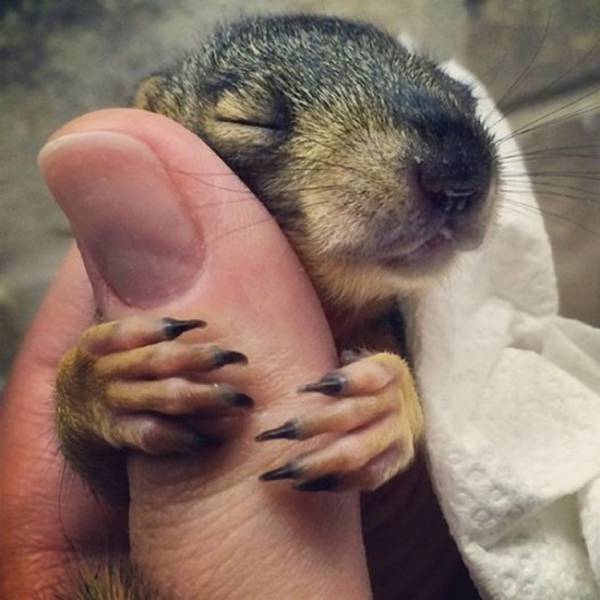 “My wife is donating a kidney today.” 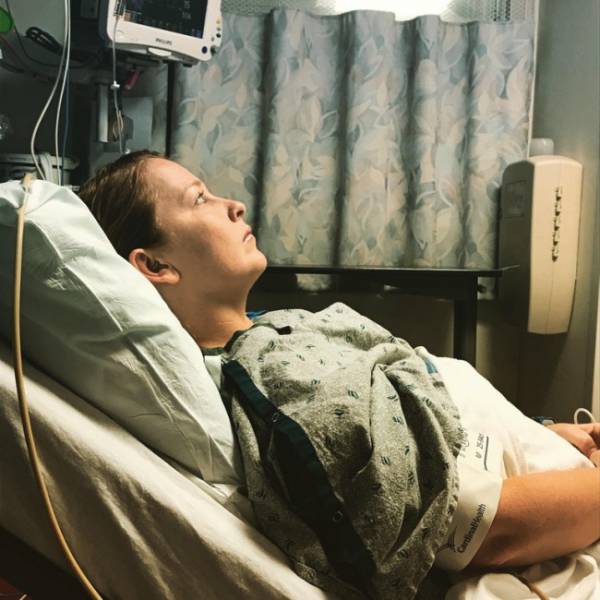 This is the wreck of the warship Mars that sank in 1564. The cold water preserved its timber very well. 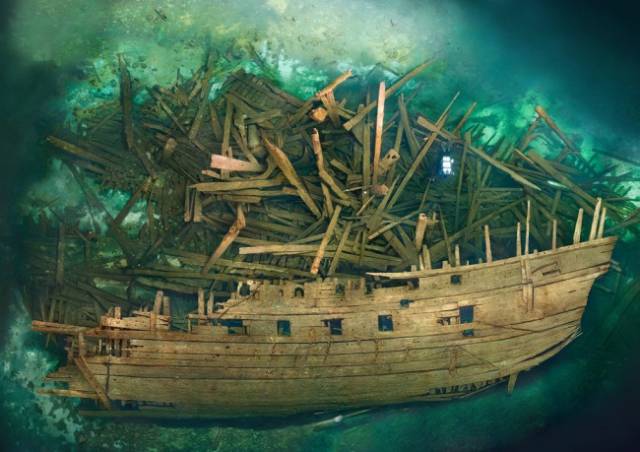 “I found a wallet that was lost in 1963. Took me 15 years to track down the owner only to find he had recently passed. This is what his family has done with it.” 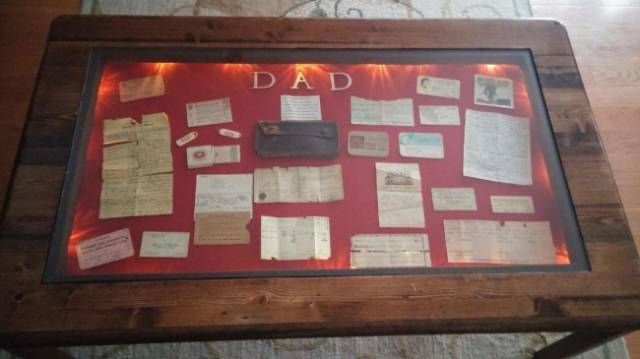 “Don’t forget to thank these veterans as well.” 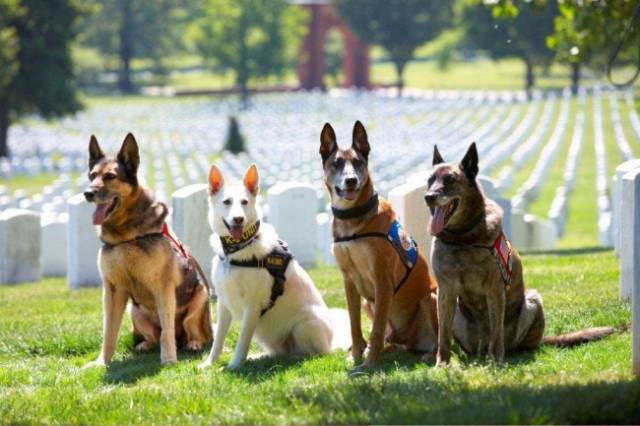 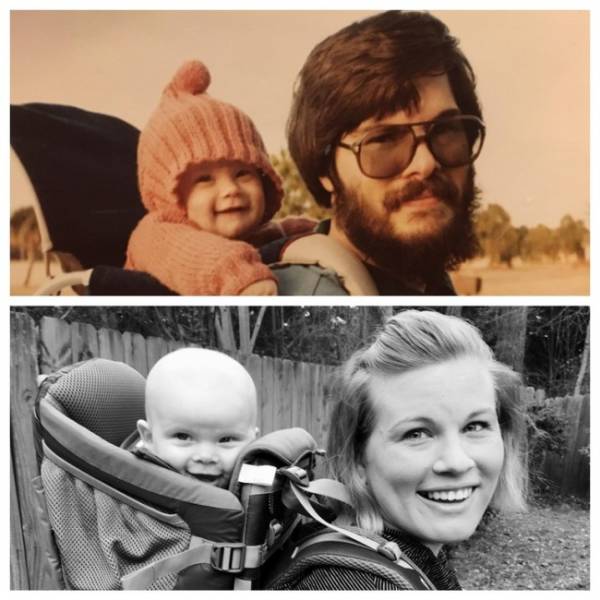 “A girl uses her umbrella to protect a stray dog during rains in India.” 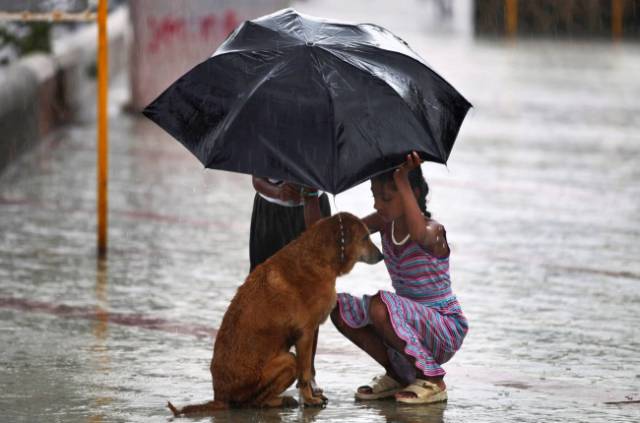 Everyone has the right to a proper education. 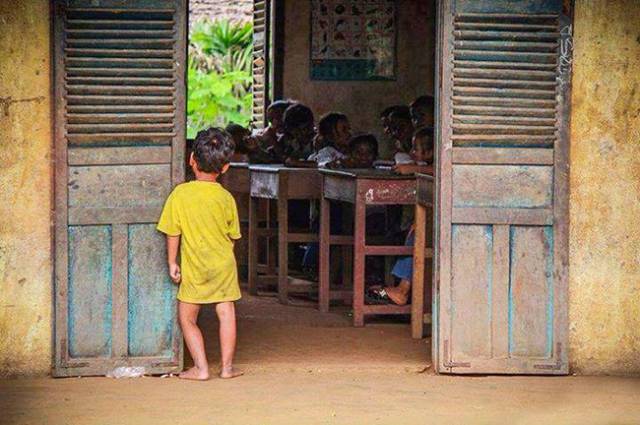 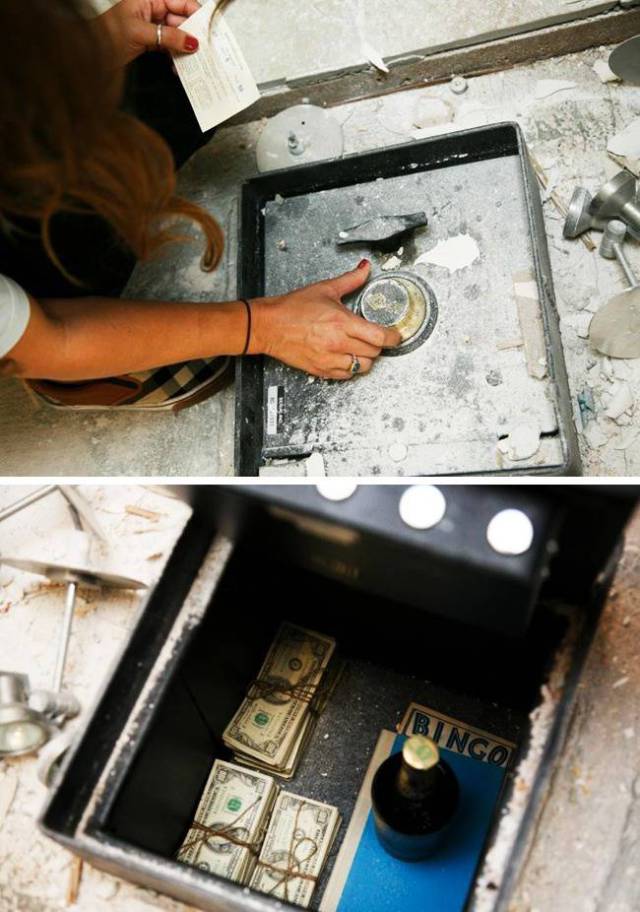 “An old man handed me this thing that he made himself.” 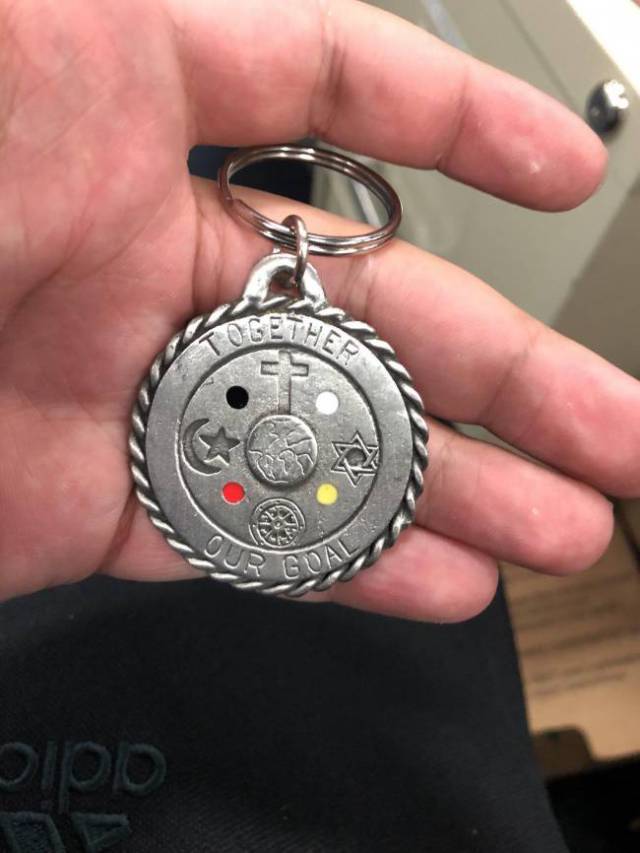 These firemen rescued a kitty from a fire. 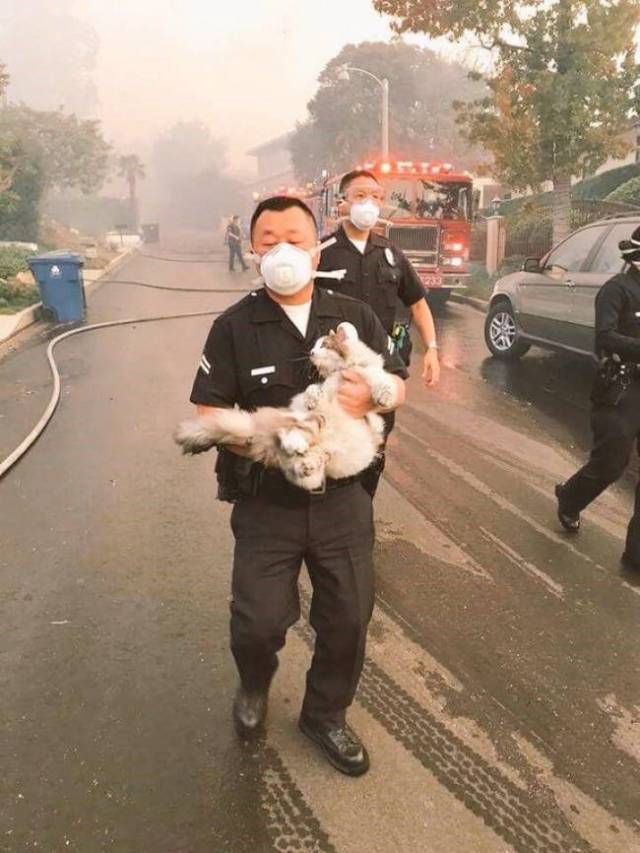 A friendship between a boy and a bear lasted more than 10 years. 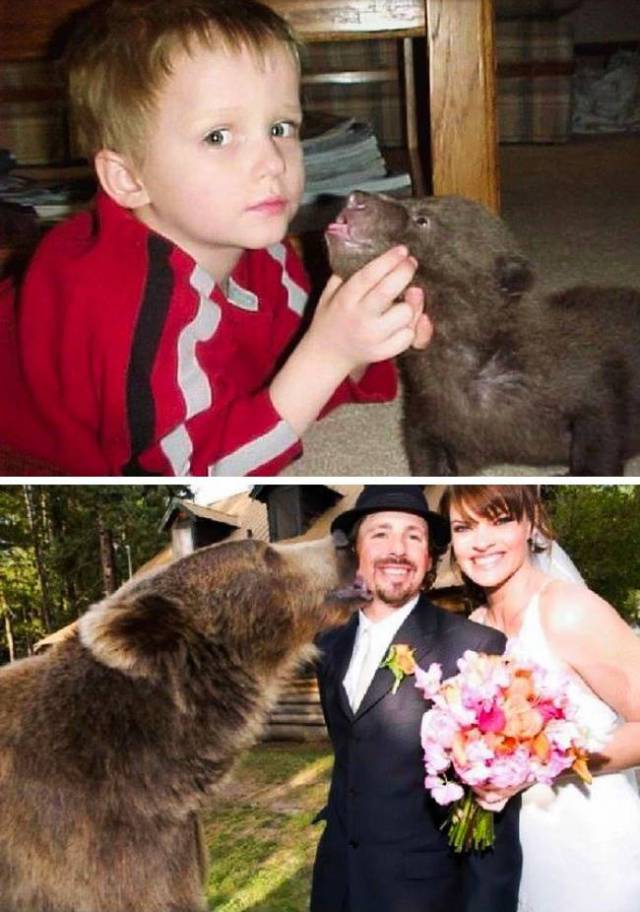 He’s holding his sister for the first time. 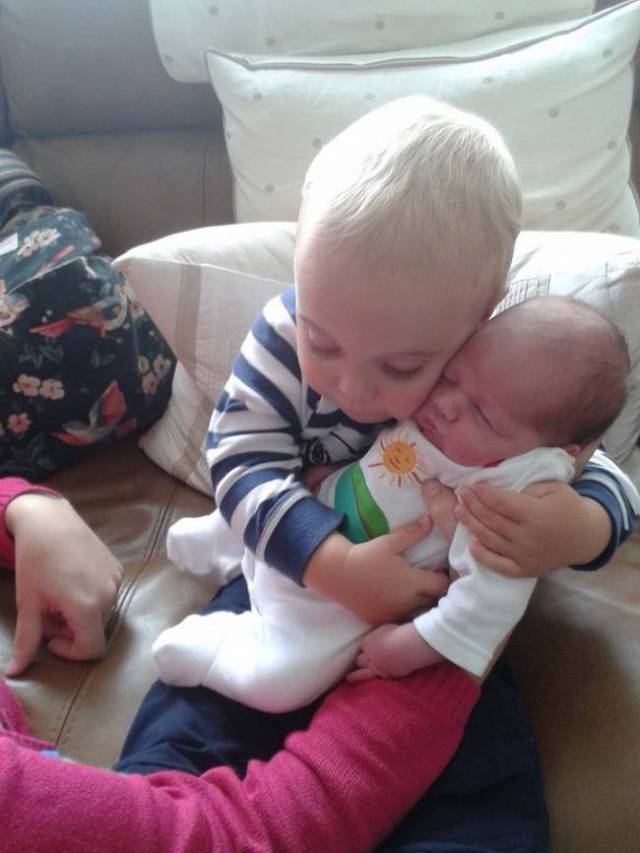 This man is giving up his shoes for an underprivileged teenager. 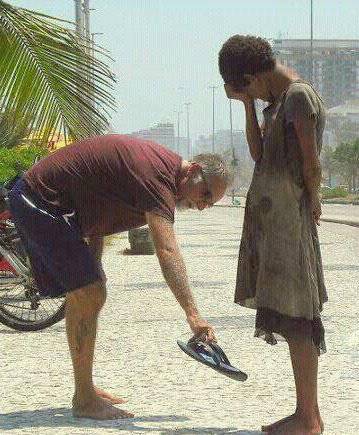 “95 days clean from heroin today. I had money to buy myself new clothes for the first time in a very long time.” 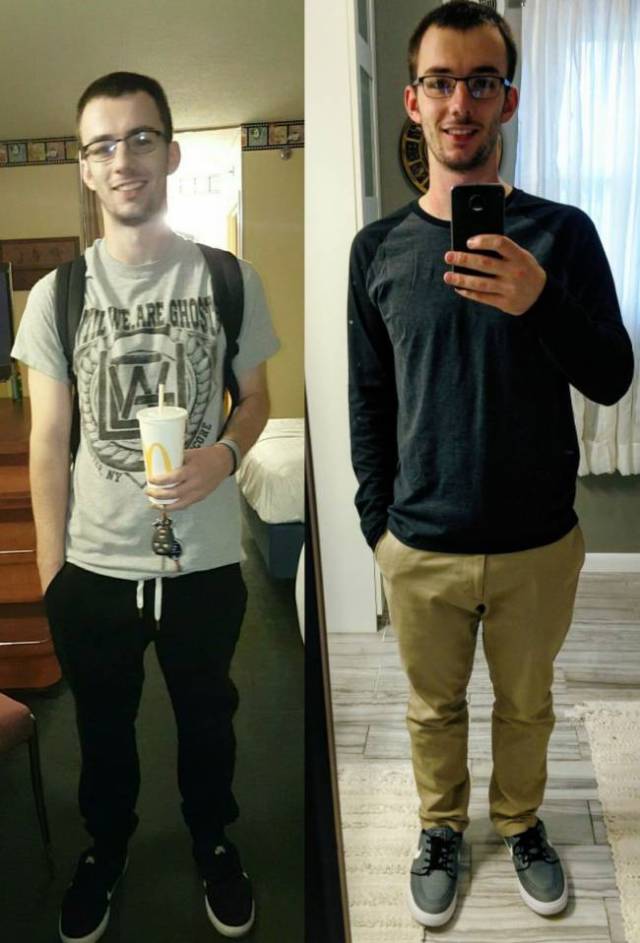 “I fed this cat every day for 3 years. Today is the first time that she sat on my lap.” 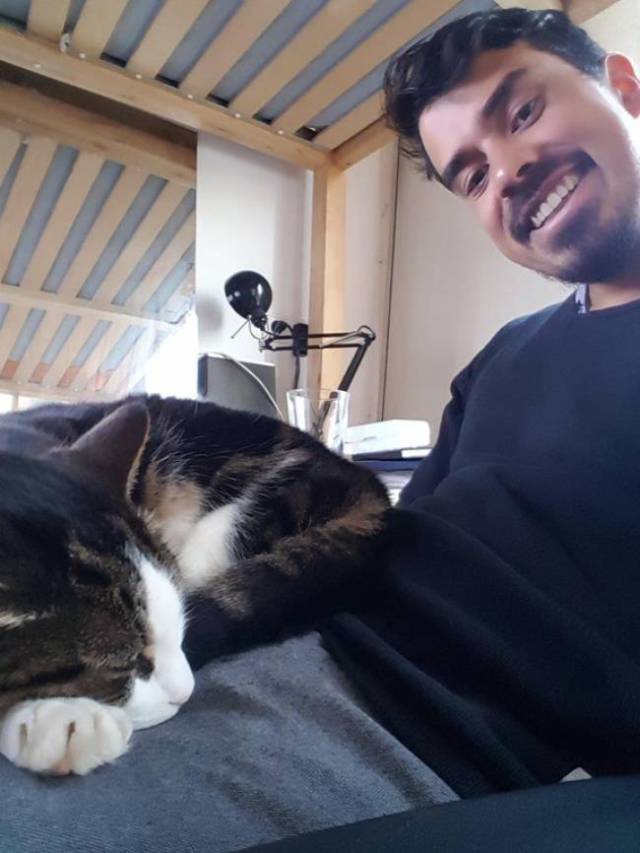 “I met my best friend on GTA, and we recently met in real life.” 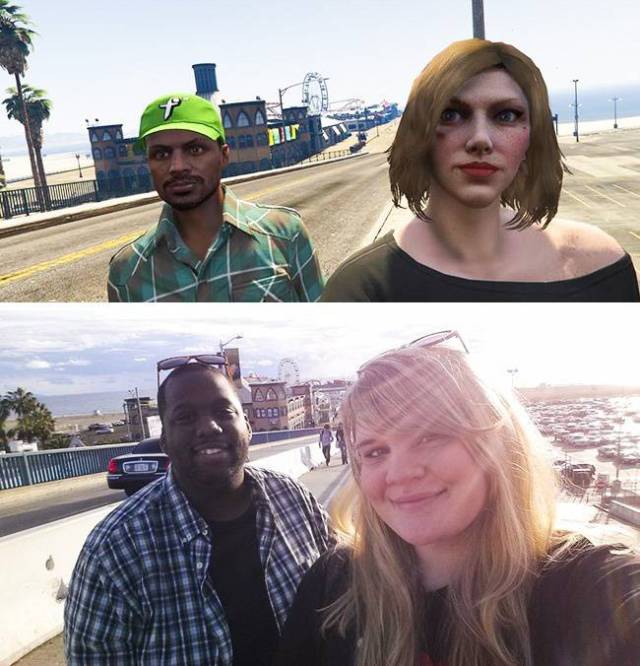 “After 13 years of failed infertility treatments, we have finally been able to officially adopt a baby.” 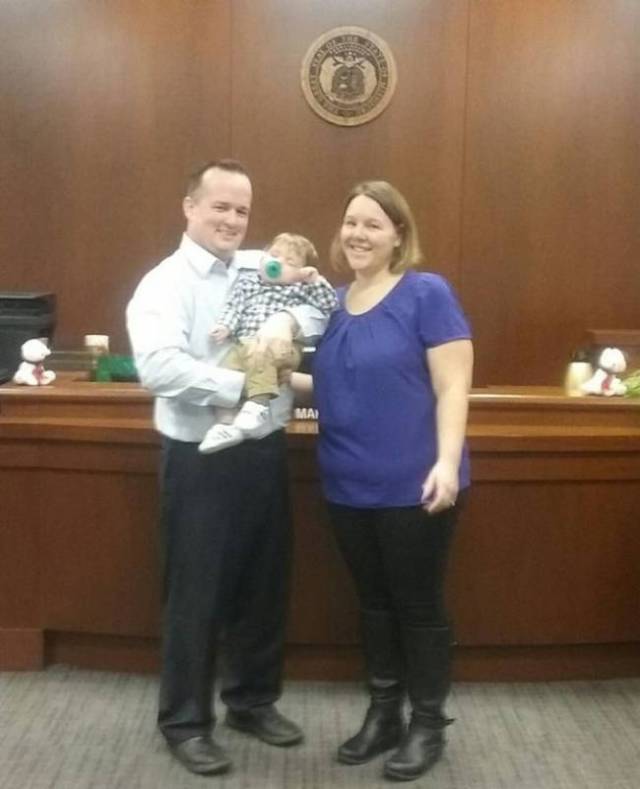 “I was given a kitten. My dog thinks it’s her baby.” 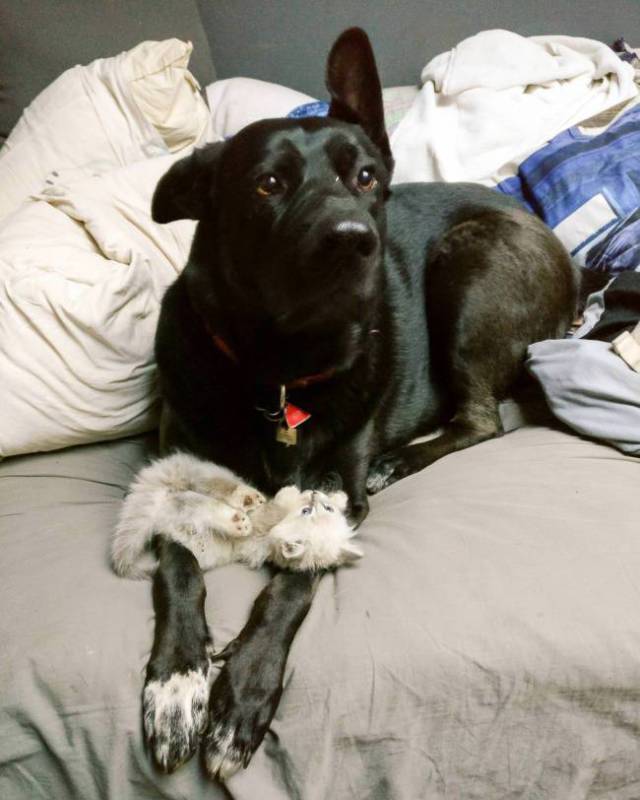 “My little son was born at 24 weeks and is now a happy healthy 3-year-old! This is the first time they let me hold him.” 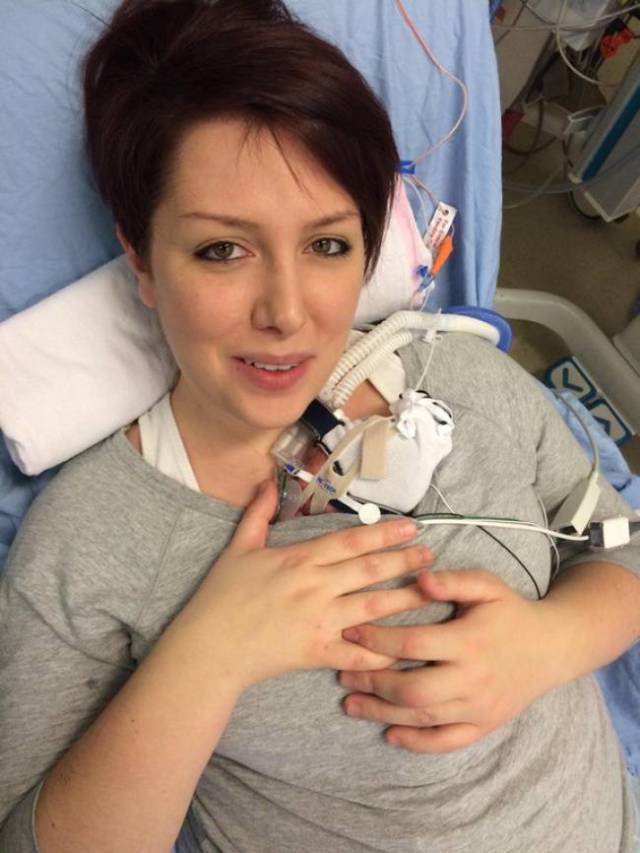 “A 22-year-old guy befriended an 81-year-old woman who he met playing online. Last week he met her in person for the first time.” 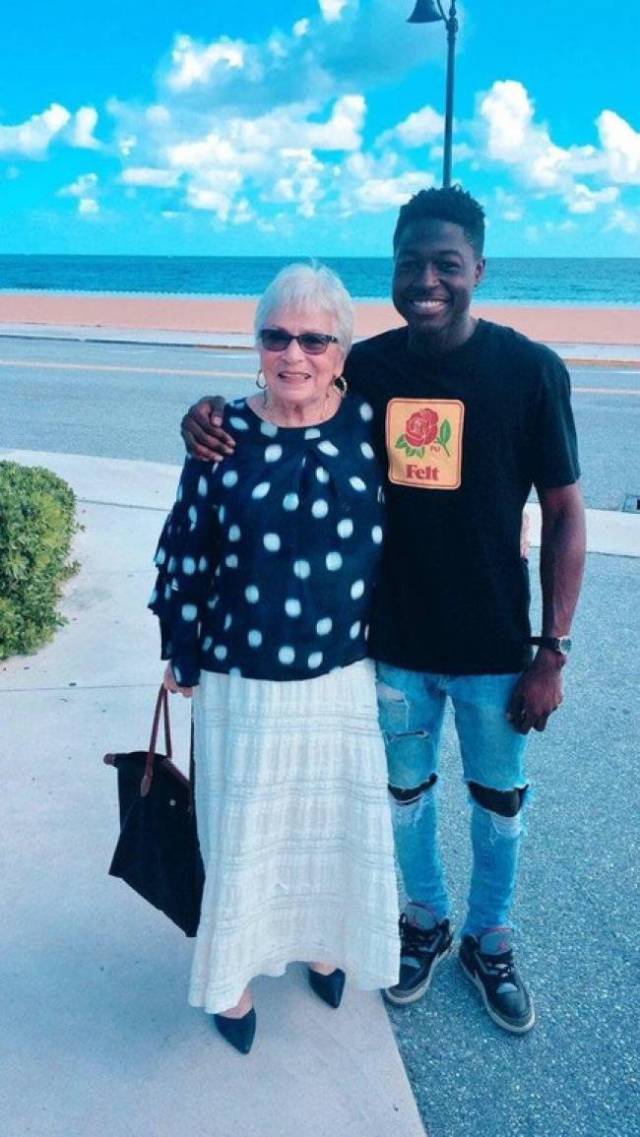 “First time in my life I can afford to buy my parents Christmas presents.” 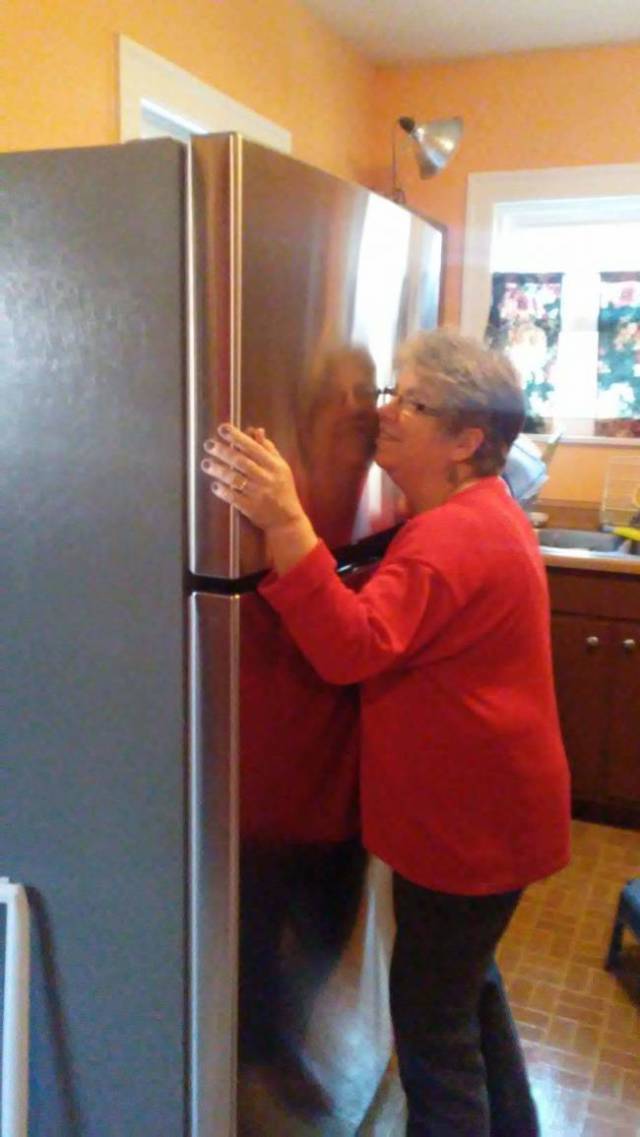 “I couldn’t let her in our home, but I wasn’t gonna let her freeze. Later I took her home anyway.” 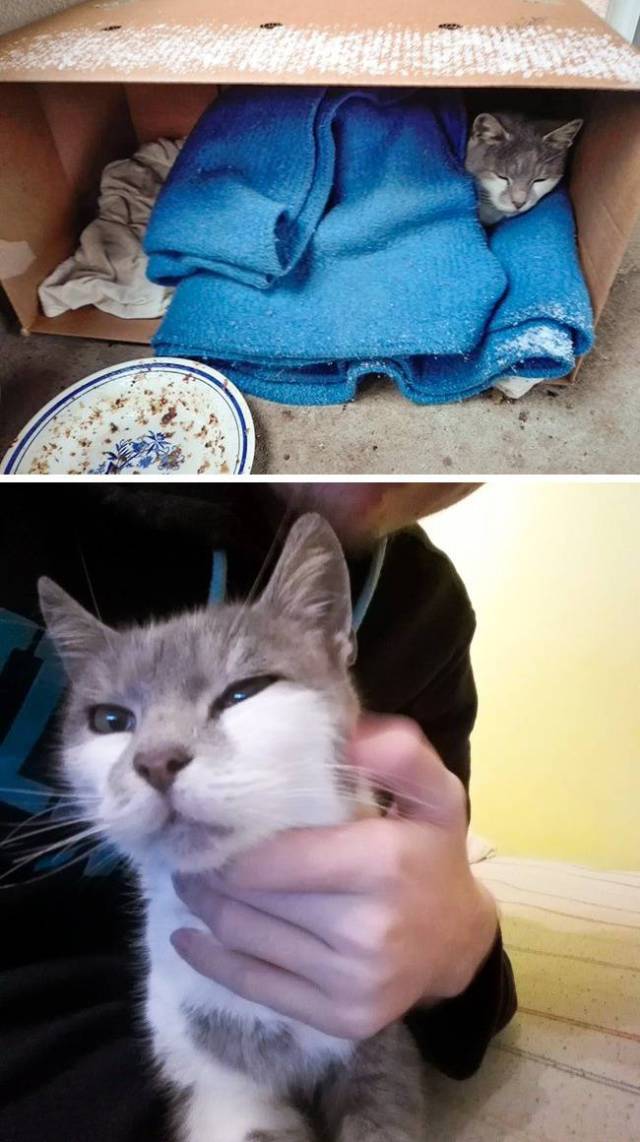 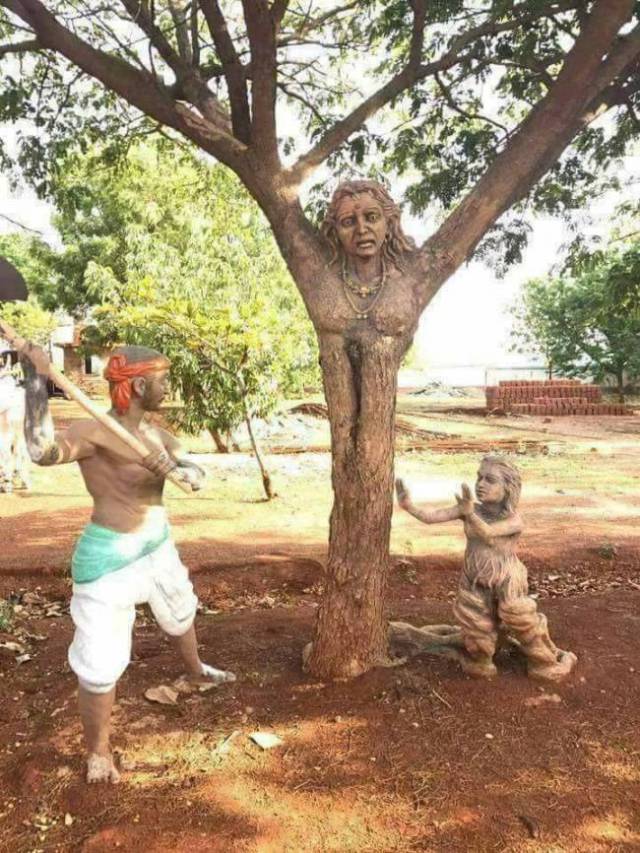