Kurt Cobain is no longer with us but he’s considered by many to be a rock icon. Kurt may have had his problems. but before he passed away he did one last photo shoot with his bandmates in Nirvana and the photos show one of the last great rock stars in his prime. 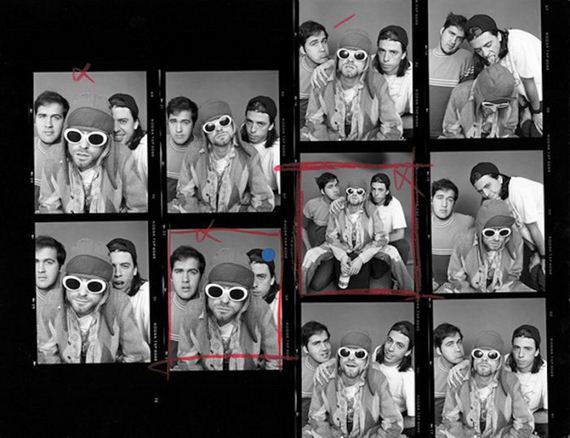 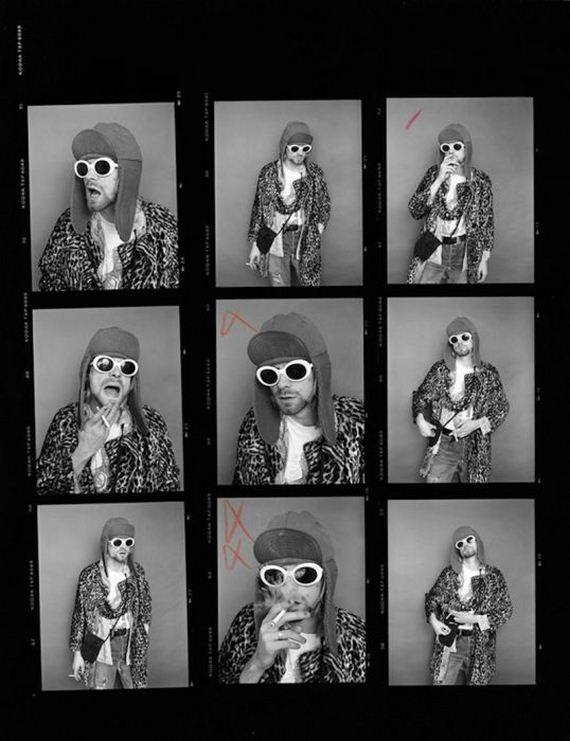 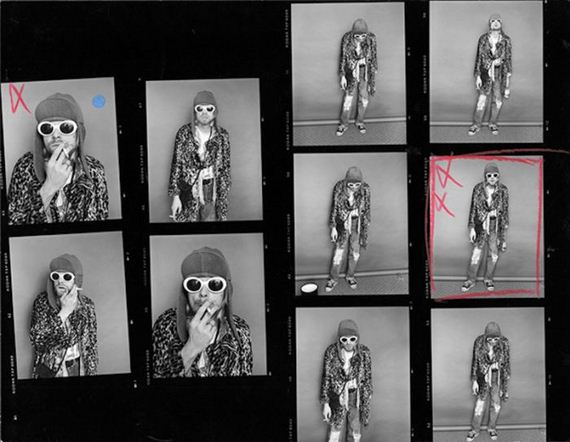 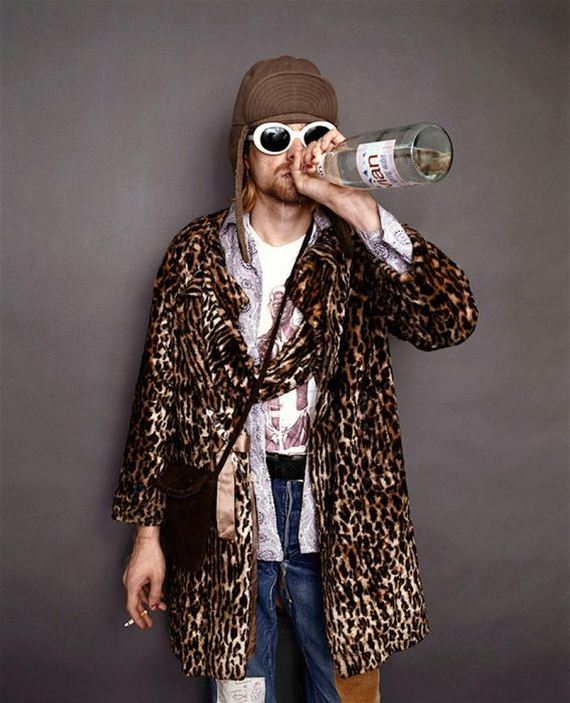 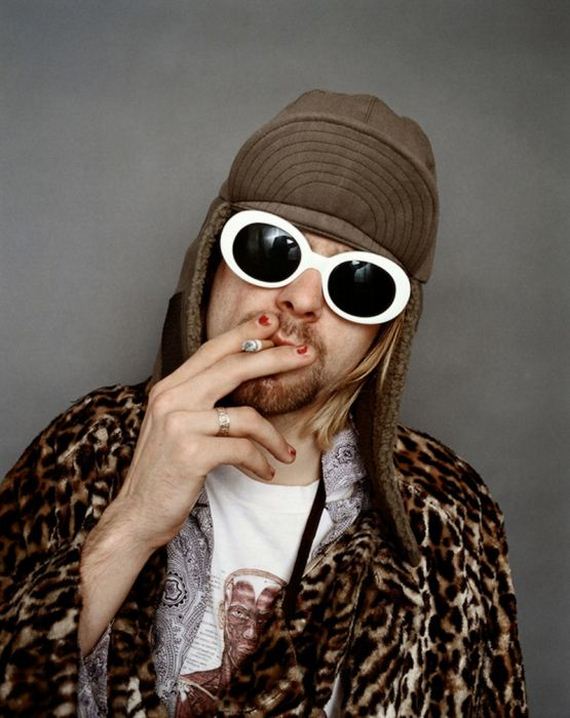 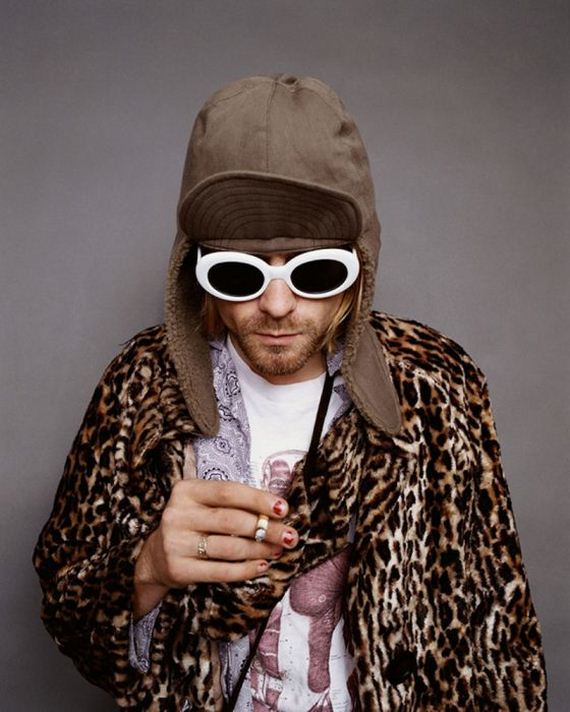 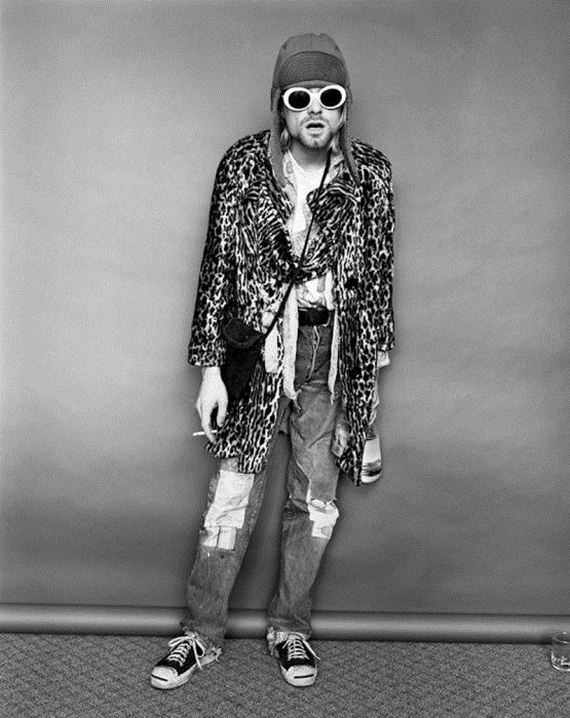 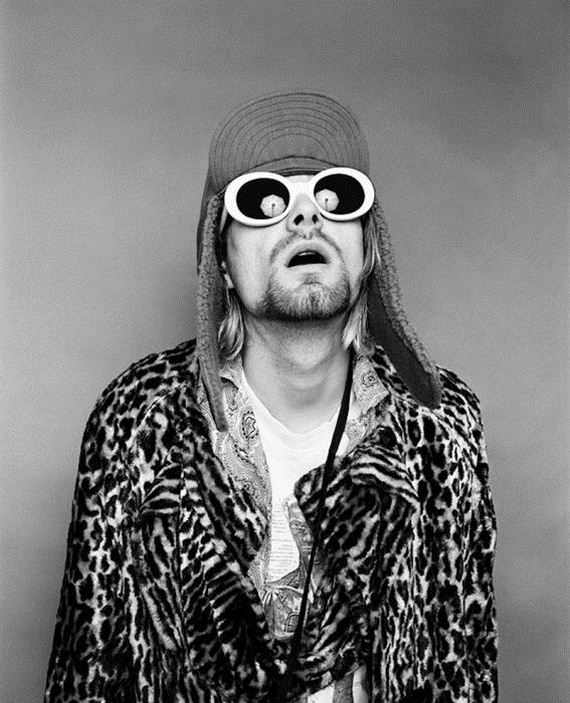 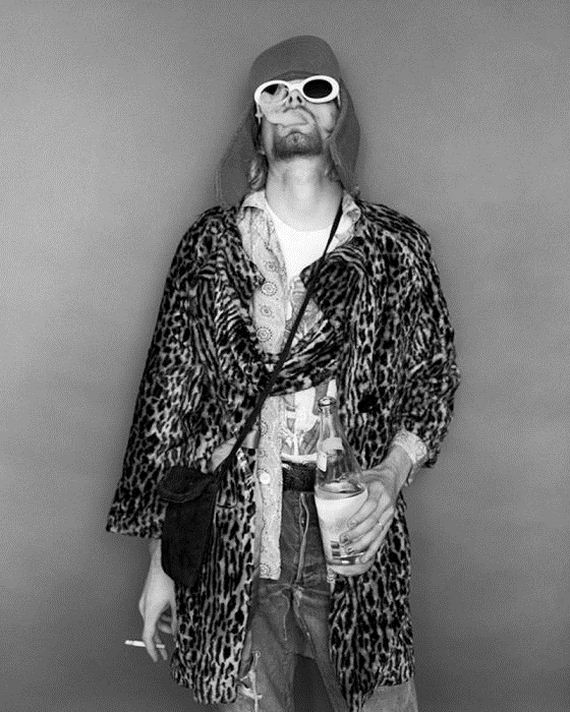 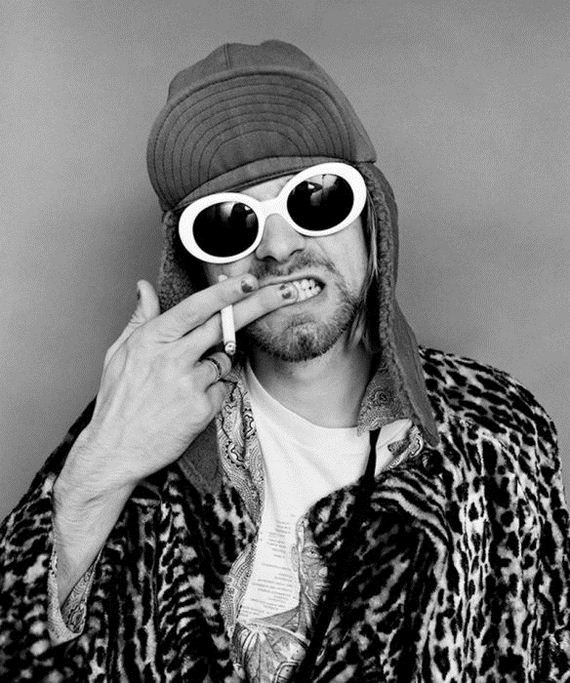 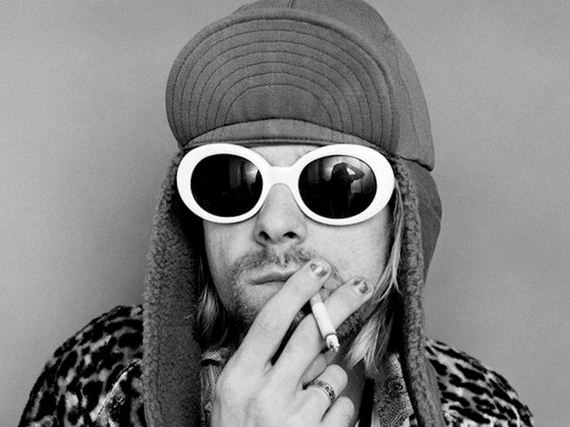 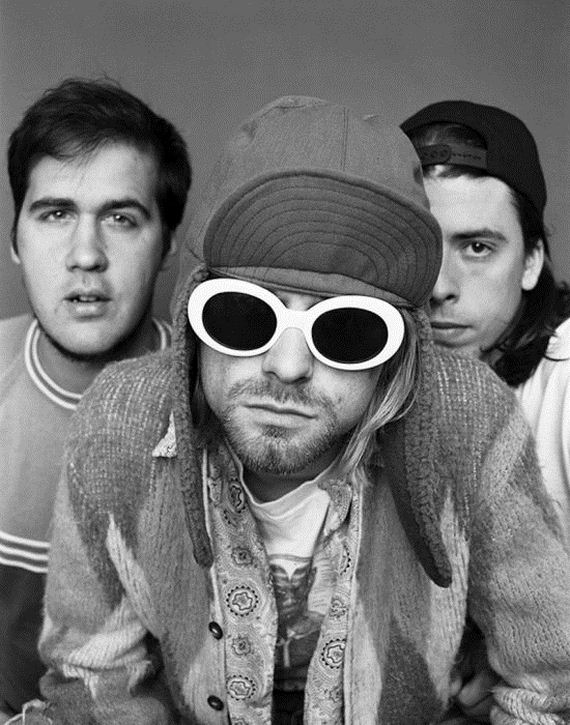 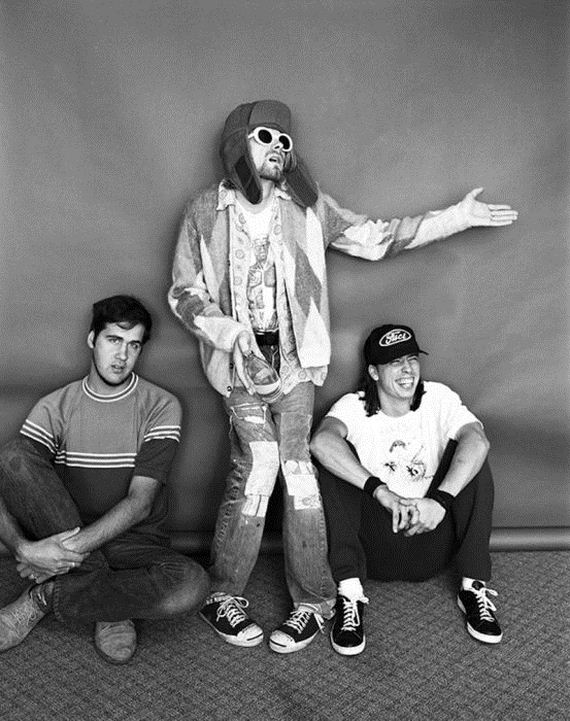 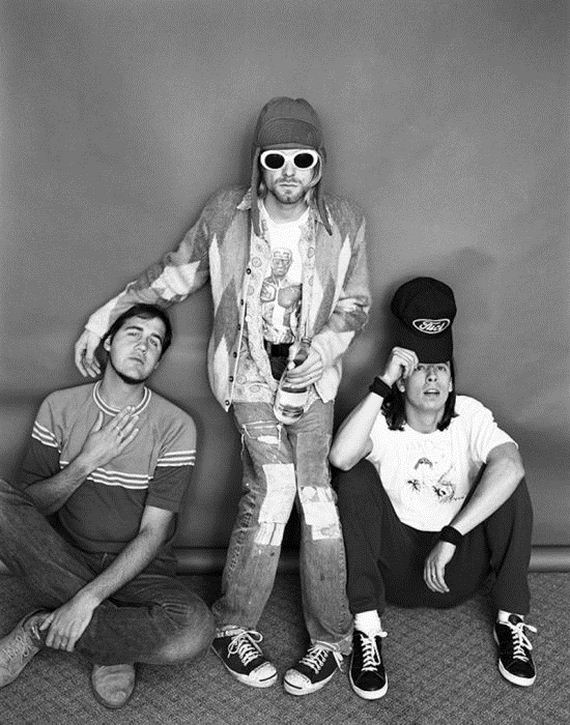 Previous GAME ON!!!!
Next You’re Definitely Getting Old If You Can Relate To Any Of These Things