Planet Earth Is Full Of Extremes 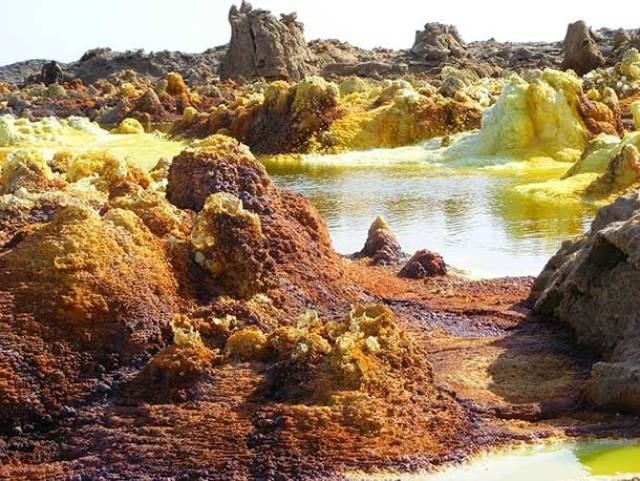 With an average daily temperature of 34.4 °C (93.9 °F), it should come as no surprise that these days the city little more than a ghost town. 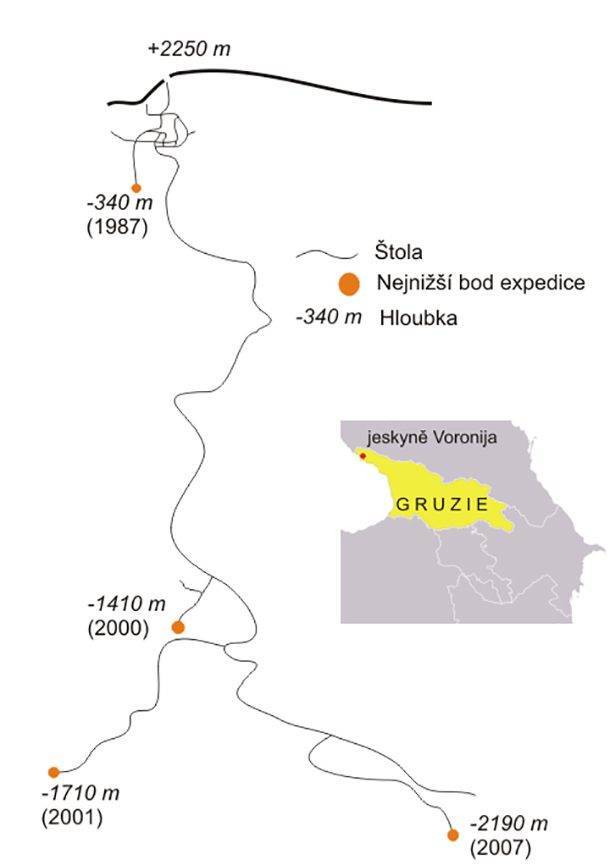 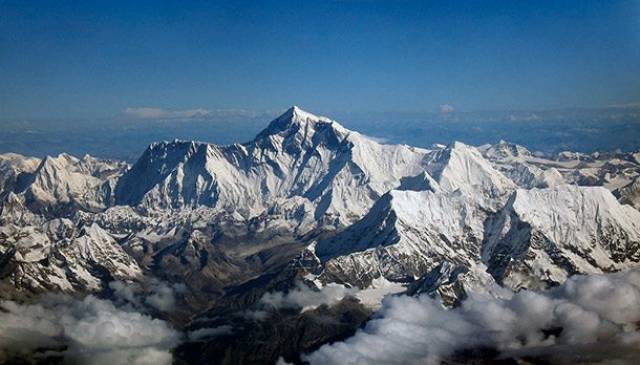 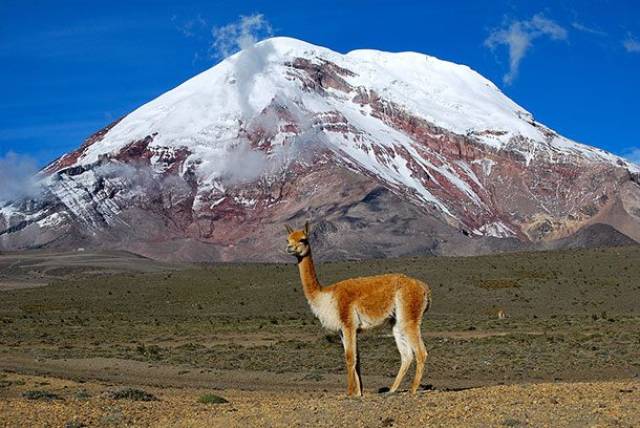 Although the peak of Mount Everest is the highest point above sea level, because Earth bulges at its equator due to its rotation, the summit of Chimborazo in Ecuador is actually the point on Earth farthest from its center. 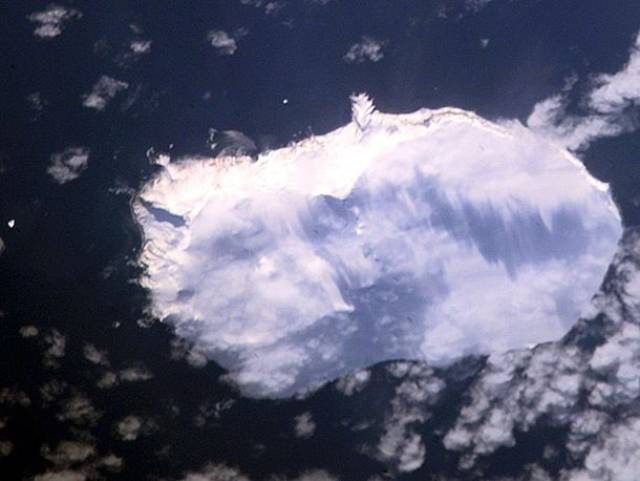 This small uninhabited Norwegian island in the South Atlantic Ocean is almost 1,000 miles from Antarctica and nearly 1,500 miles from South Africa. 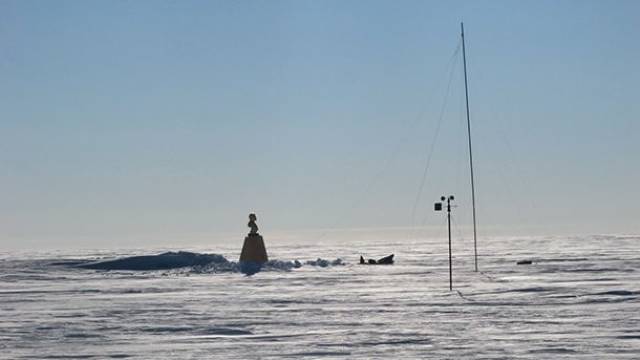 A pole of inaccessibility is the point on a continent that is farthest from any ocean. Of the seven continents, Antarctica’s is the most remote, and yes, that is a statue of Lenin you see there. 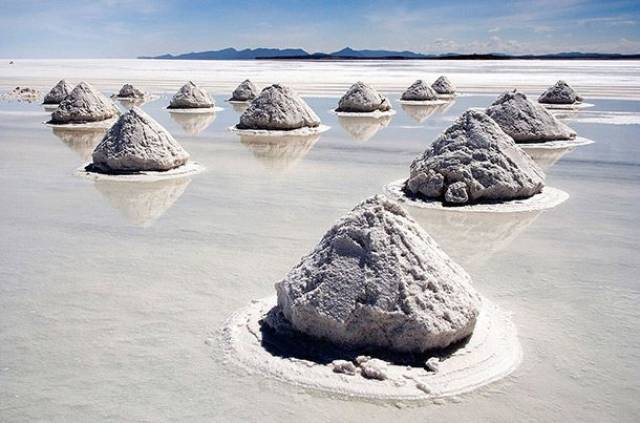 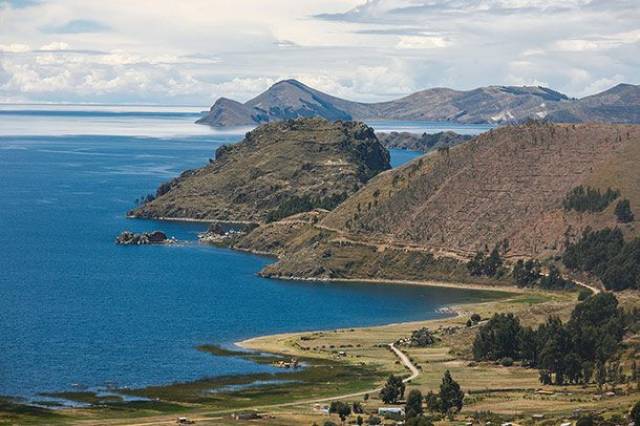 Lowest Point On Dry Land – Shore of the Dead Sea 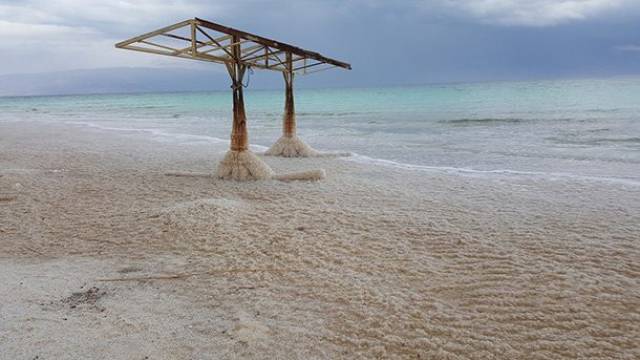 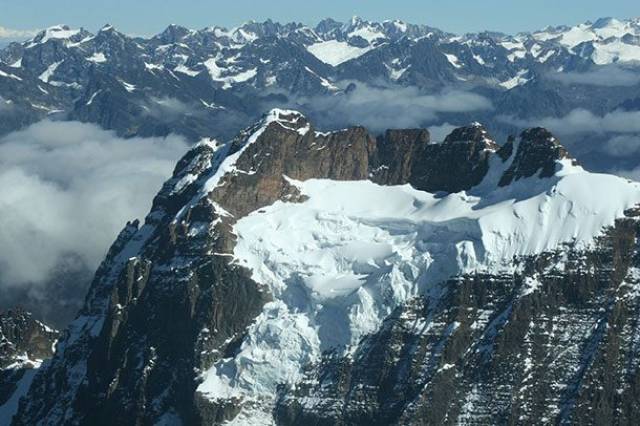 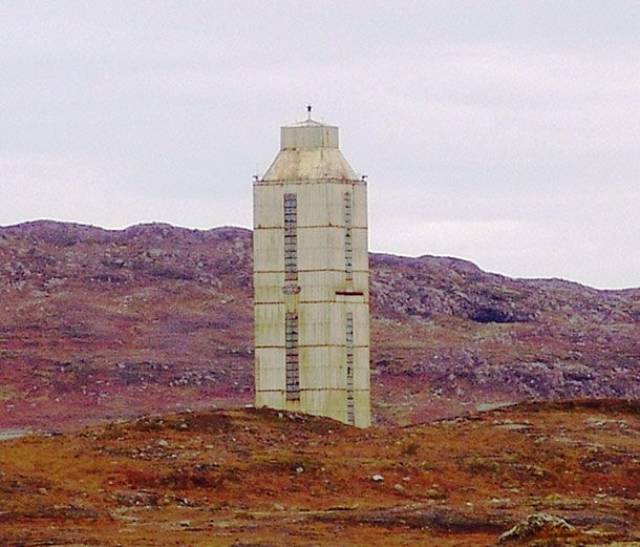 With the intent of quite literally digging until they could dig no more, Russian scientists managed to reach a depth of 12,262 meters (40,230 ft) or about a third of the way through the Baltic continental crust. 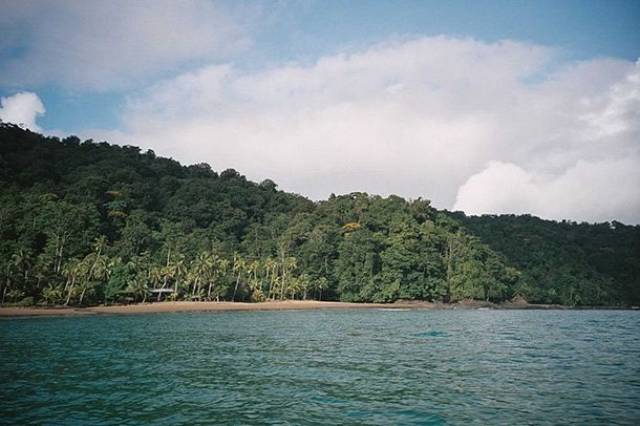 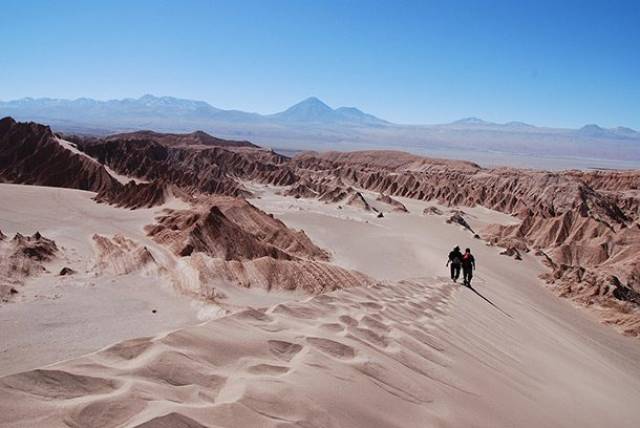 It is so dry here that between October 1903 to January 1918, not a single drop of rain fell on the desert town of Arica, which is the longest rainless period ever recorded. 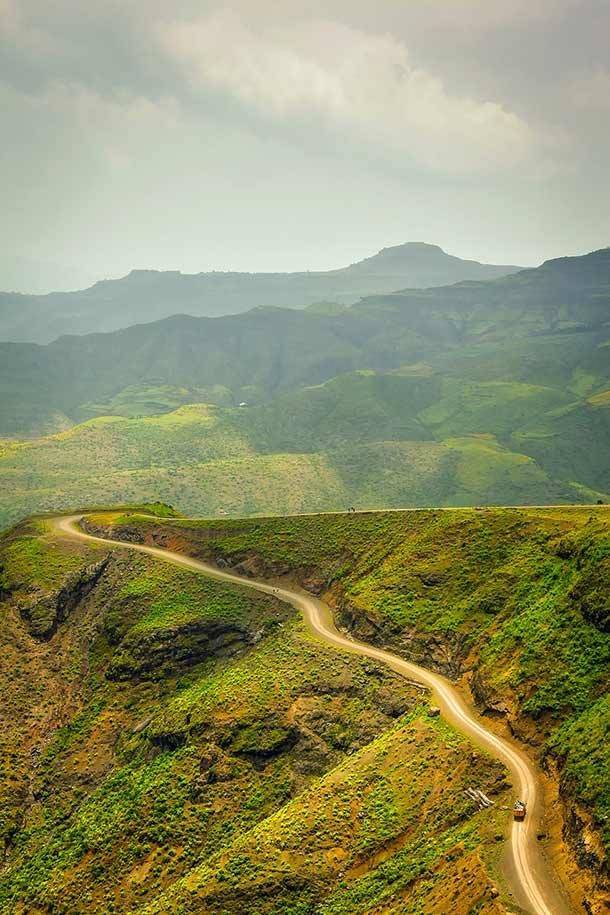 Not only is it home to the hottest inhabited place on Earth, it is also home to over 70 million people without a coastline, more than any other landlocked nation. 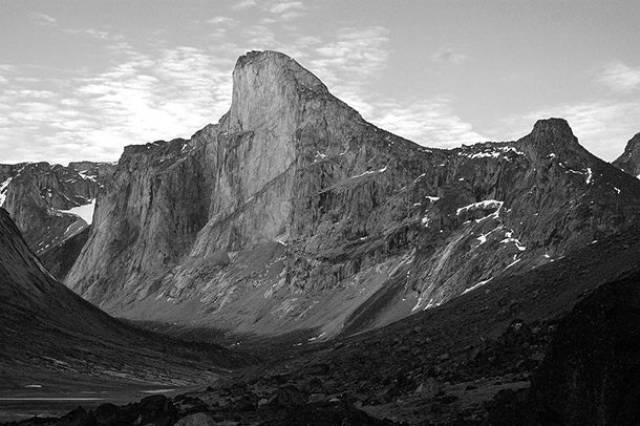 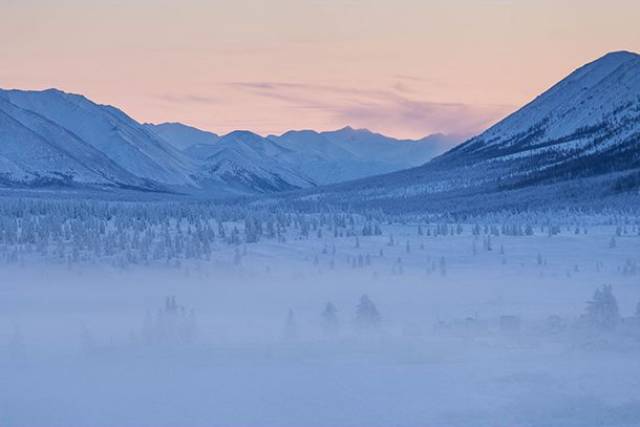 With subzero temperatures for 7 months out of the year, this town of 400 people suffers long and brutally cold winters. 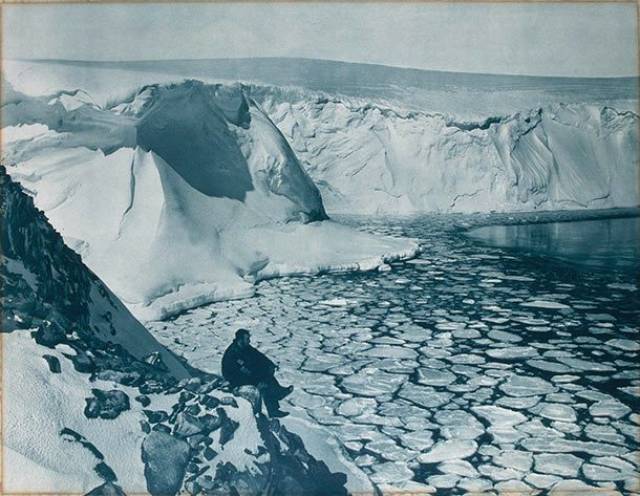 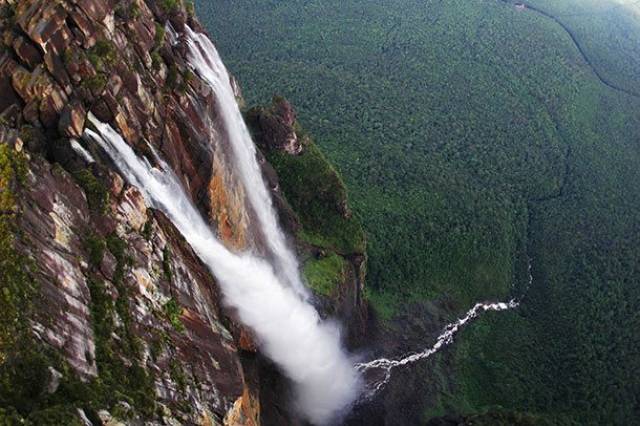 With a height of 3,211 feet, this waterfall is the largest in the world. In fact, it’s so high that water evaporates before it even reaches the ground! 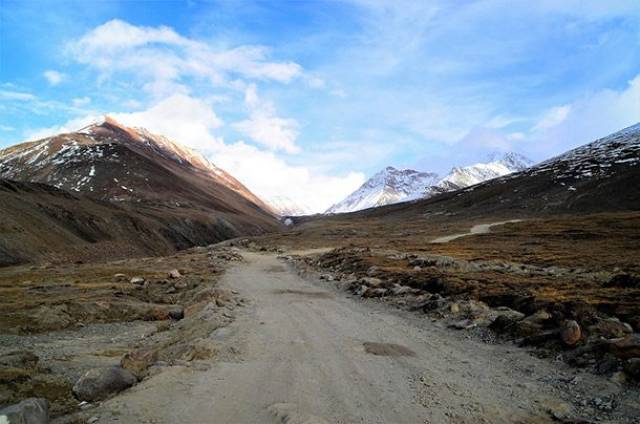 At 18,314 feet (5,582 meters), this pass in northern India is often considered to be the highest navigable road in the world. 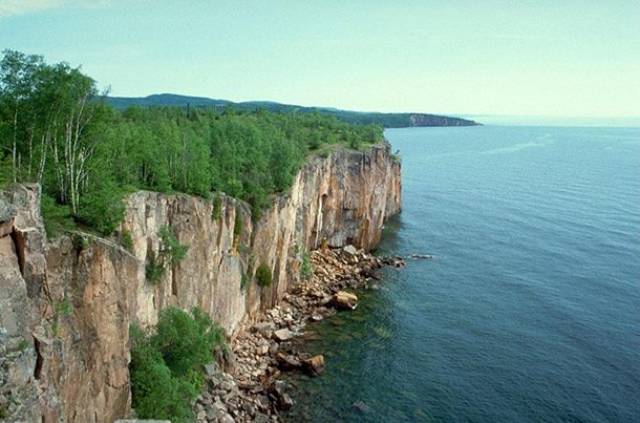 The largest body of freshwater in the world is found between the United States and Canada with a size of 31,820 square miles.

Longest Coastline of any Country – Canada 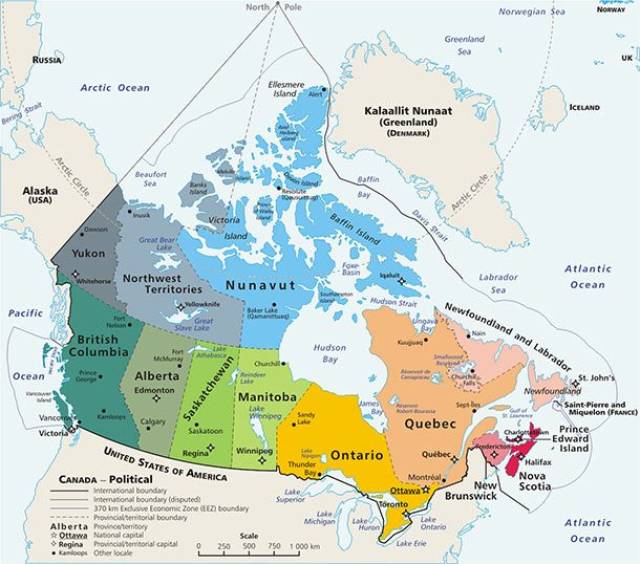 With a coastline that stretches for 151,019 miles, if you were to walk its entire length at a pace of 12 miles per day, the journey would take you 33 years to complete. 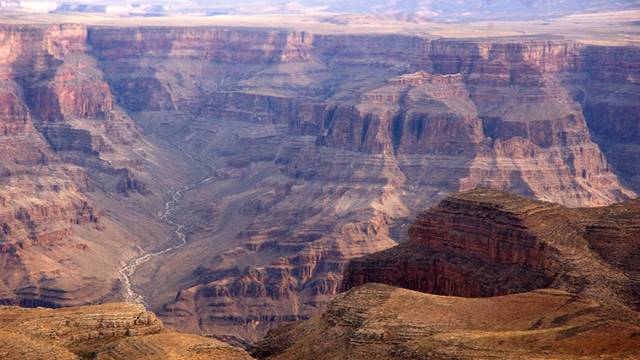 Nearly 220 miles long and more than a mile deep, the Colorado River is responsible for carving out the world’s largest gorge. 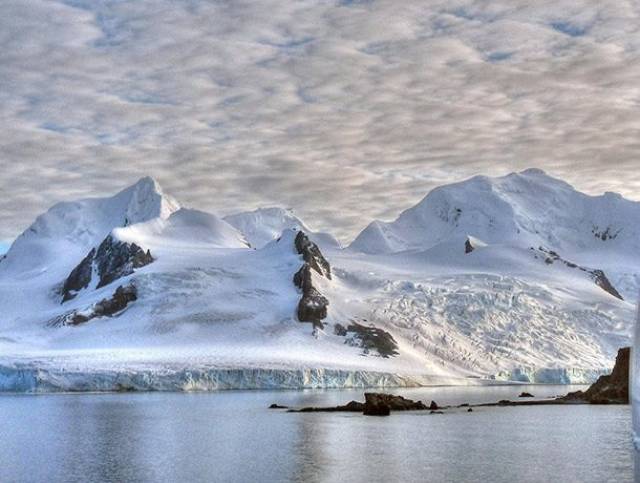 Stretching for over 100 miles, this is by far the longest ice flow in the world. 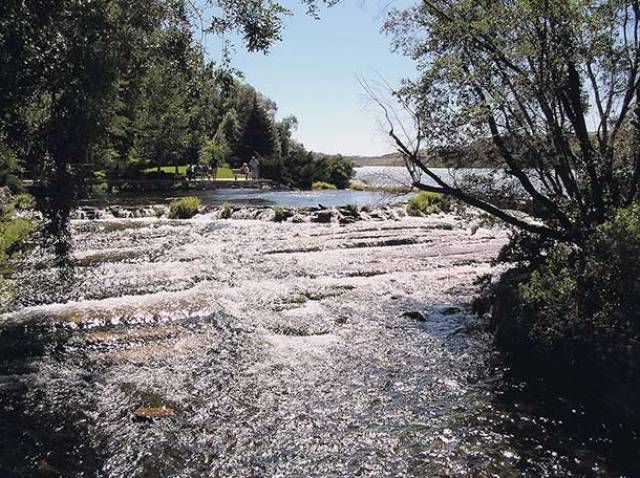 With everyone always talking about the longest river in the world, no one ever mentions anything about which one is the shortest. Well, no more. The Roe River that flows between Giant Springs and the Missouri River has been named by the Guinness Book of World Records to be the shortest river on Earth at only 200 feet long. 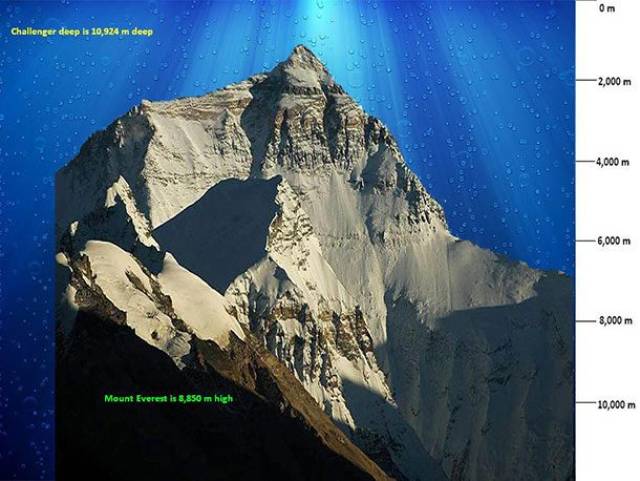 Located at the bottom of the Marianas Trench 35,797 ft (10,911 m) below sea level, only three people have ever reached the bottom.

Previous Awesome Children Drawings
Next 18 Mushrooms That Look Like Butts