Prepare for Plenty of Imogen Poots 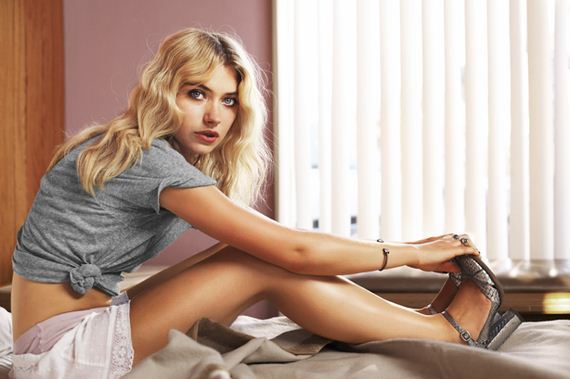 Known most famously for her roles in the films “28 Weeks Later” and the 2011 remake of “Fright Night”, Imogen Poots hasn’t yet become much of a household name. However, that is bound to change this year, with the sexy young actress set to star in films such as the upcoming “Filth” and “Are We Officially Dating” alongside fellow hottie and rising star, Jessica Lucas. 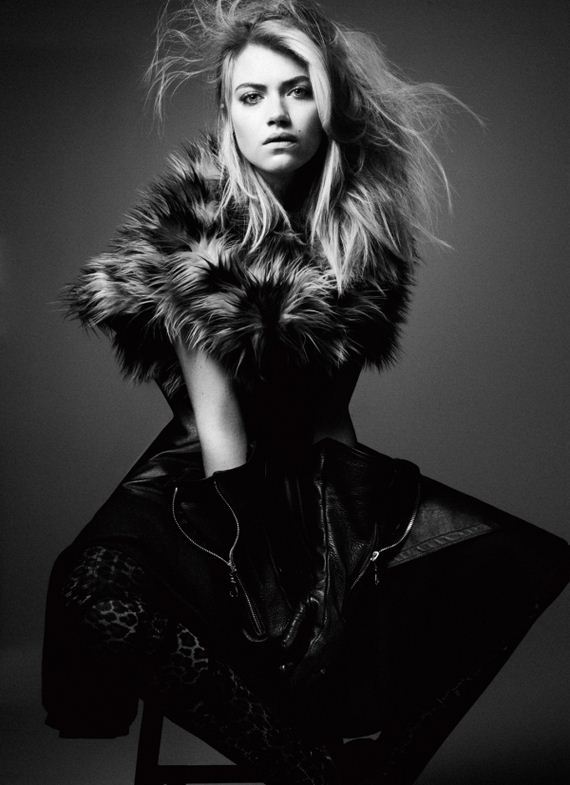 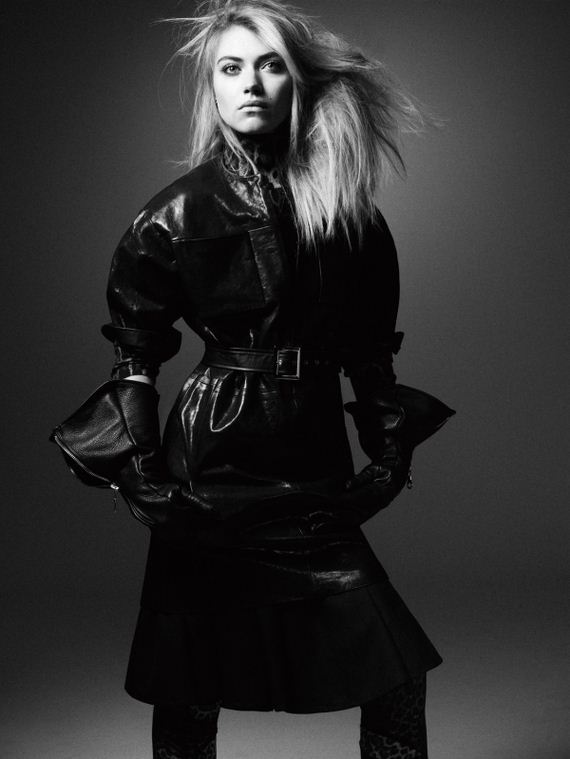 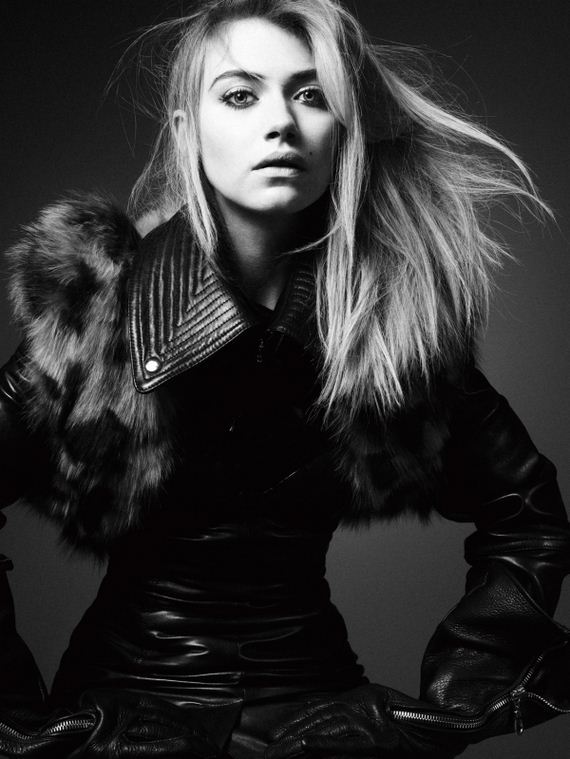 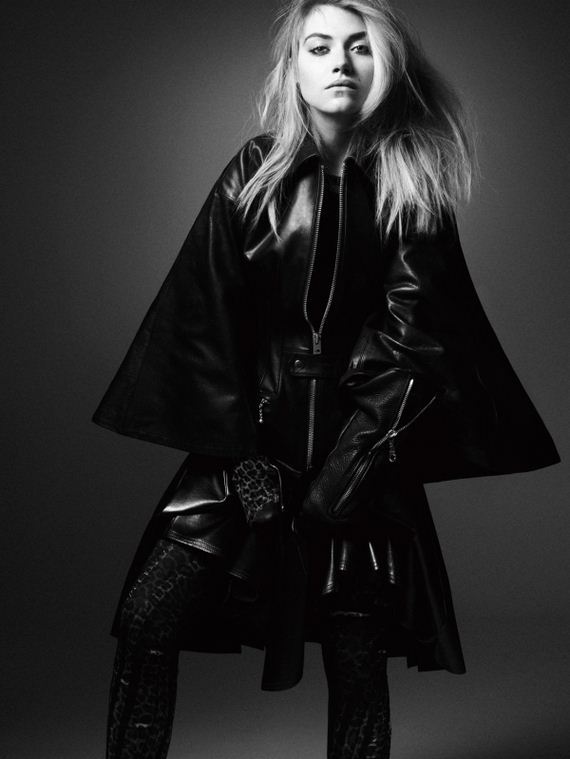 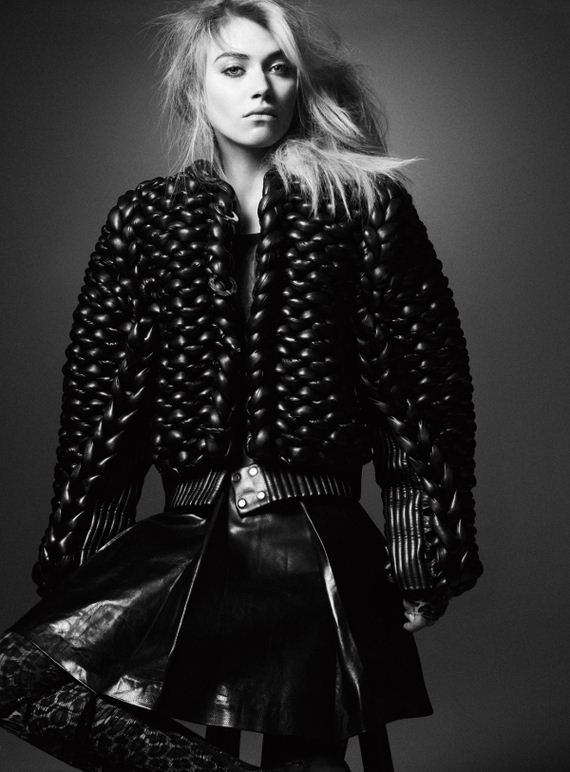 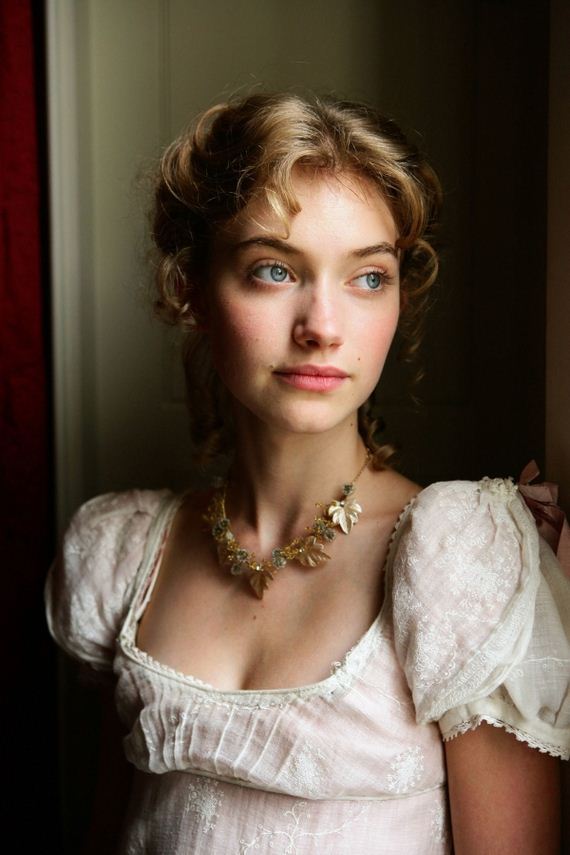 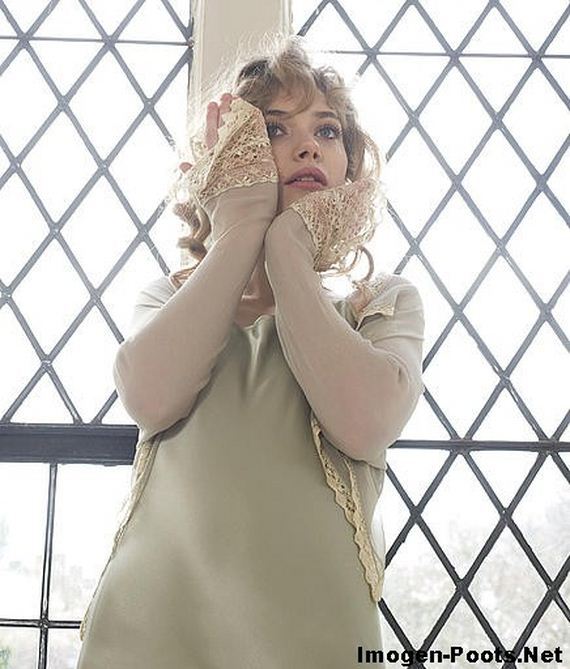 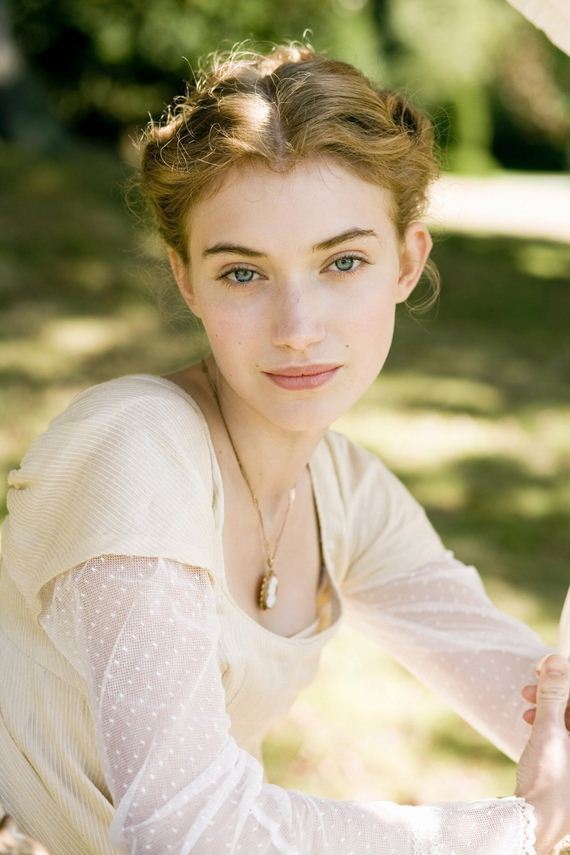 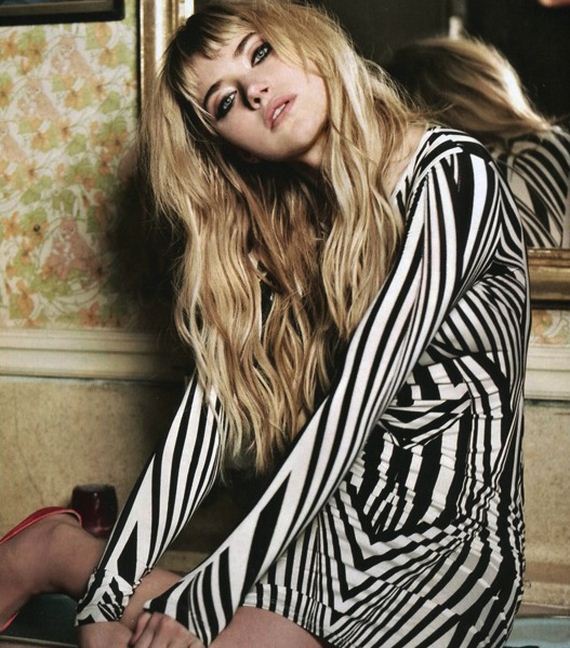 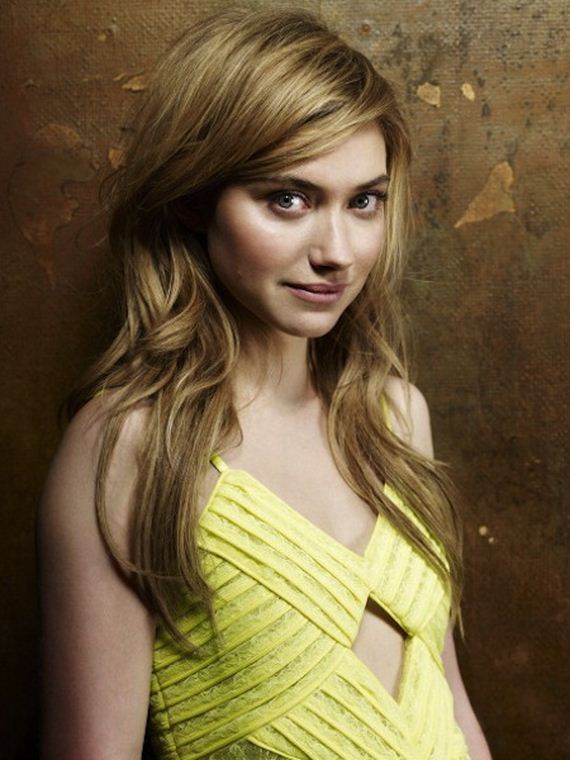 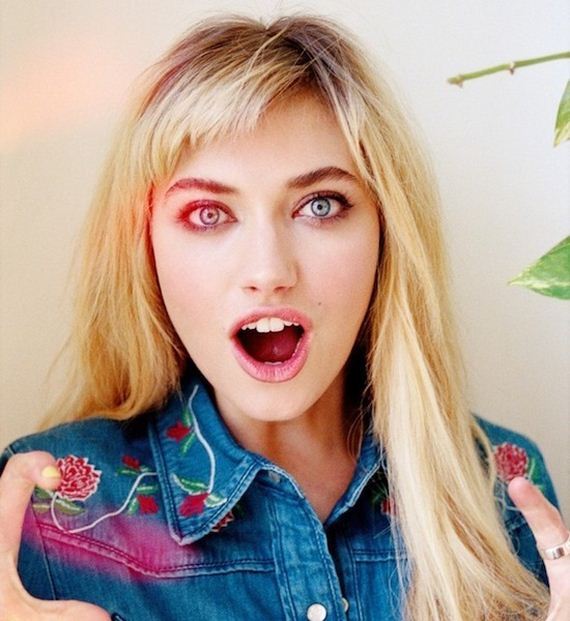 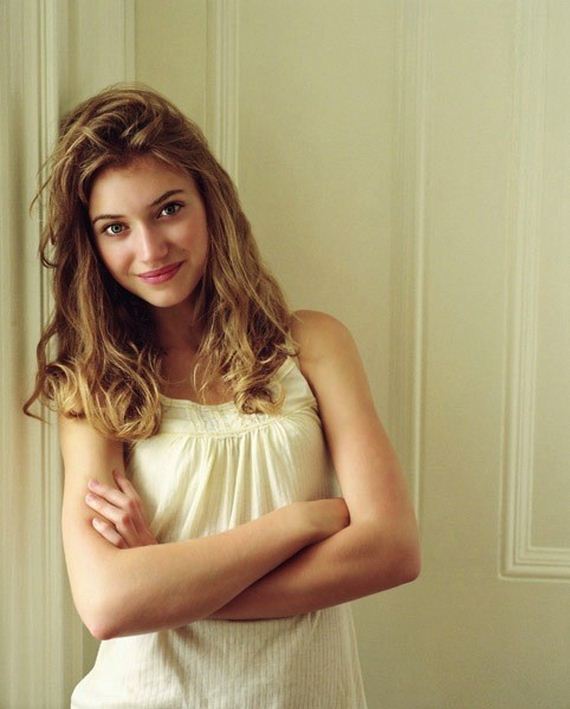 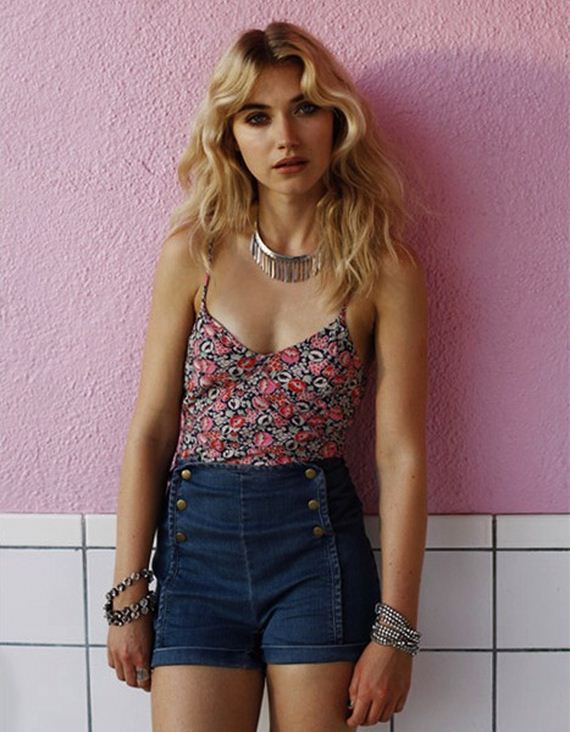 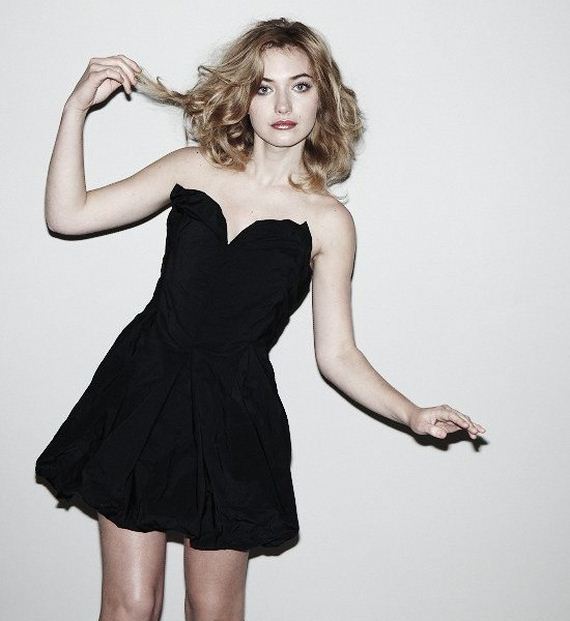 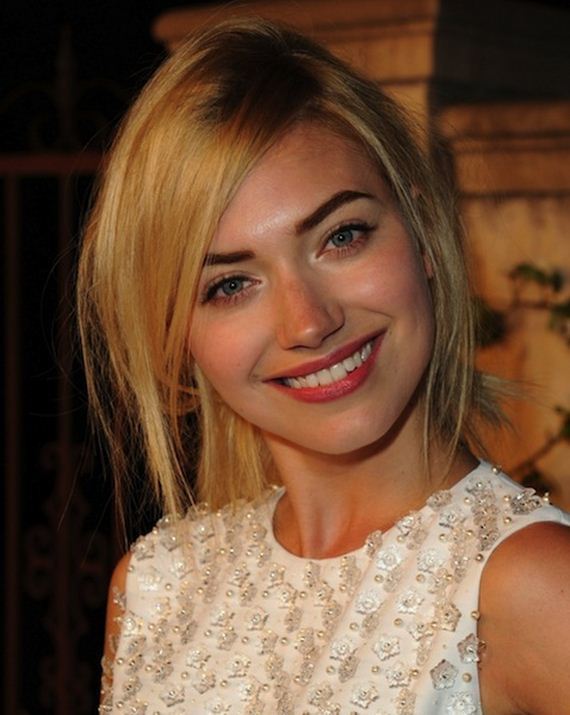 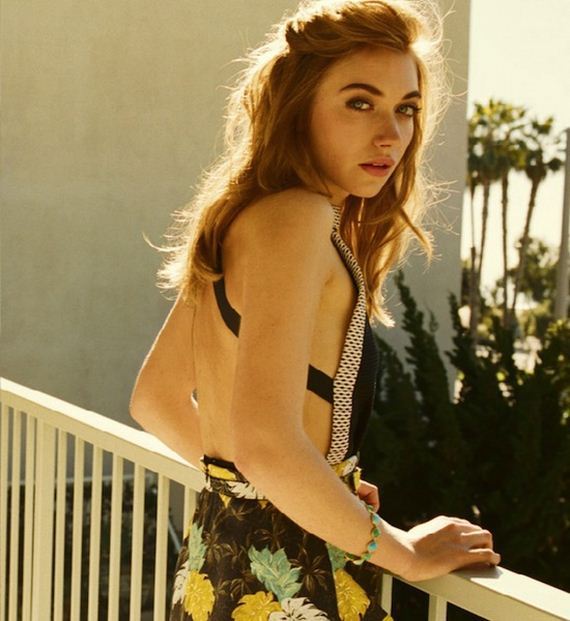 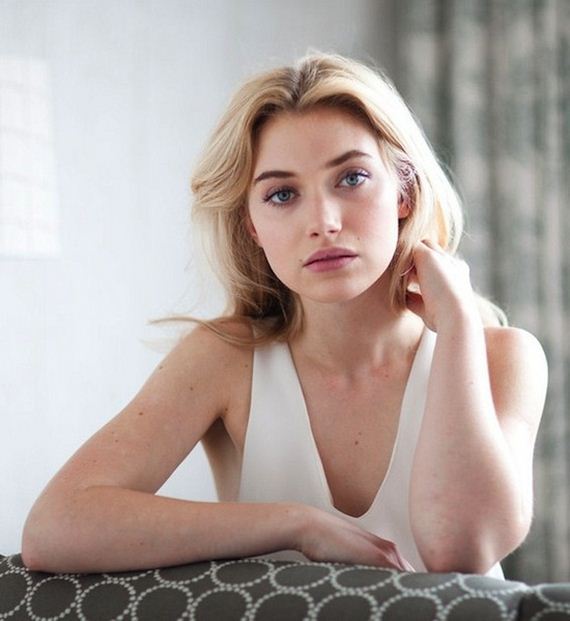