Pricey Substances That Are Even More Expensive Than Gold

You probably knew that these substances were you expensive, but you probably never knew they were this expensive.

The most expensive spice in the world, saffron costs between £5 and £10 per gram at the supermarket.
The spice is so dear because the process is labour intensive. Each flower produces just a few stigmas, which need to be hand-picked and dried before used with food. It can take around 150 flowers to produce a gram of saffron. 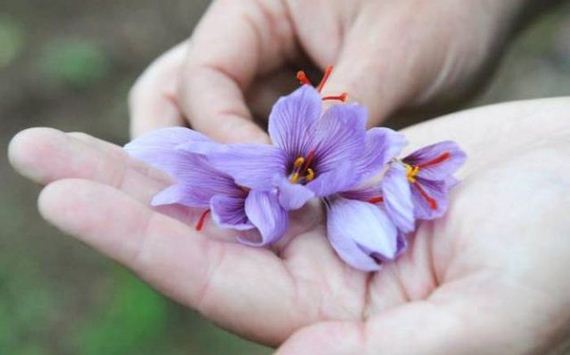 The eggs from this rare sturgeon generally cost about £20 per gram and have been dubbed by the Guinness World Records as the most expensive food in the world. 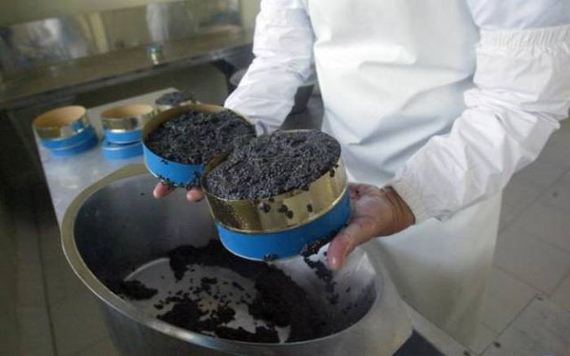 In 1976, the Recording Industry Association of America introduced the platinum certification for records that sold more than one million units.
However, at £23,144.63 per kg, or just over £23 per gram, platinum is currently less valuable than gold. 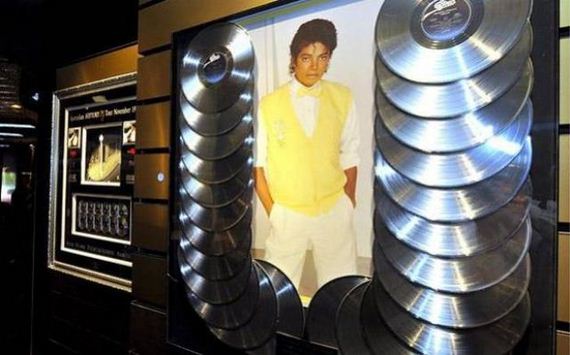 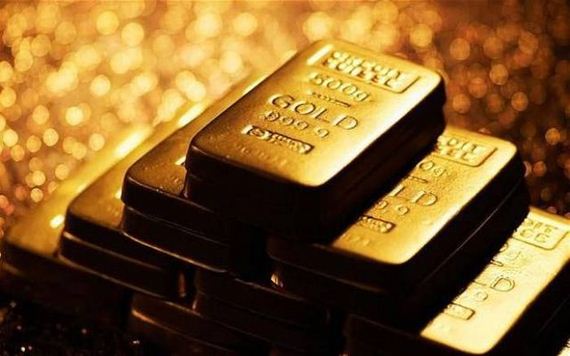 One hit of heroin would likely be anywhere from 10mg to a few hundreds mgs. But by the gram, heroin is among the more expensive drugs, costing around £55. That compares to £46 for a gram of cocaine, £39 for a gram of ecstasy and £13 for a gram of speed. 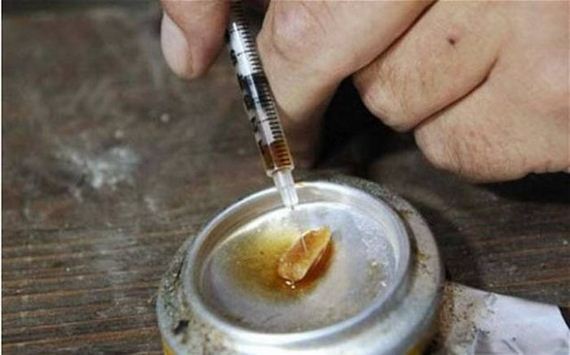 Rhino horns can fetch up to $100,000 per kg, or £69 per gram. Poaching has seen a resurgence since 2008, after a rumour spread that rhino horn powder had cured a Vietnamese politician of cancer and amid growing wealth in the Southeast Asian country. 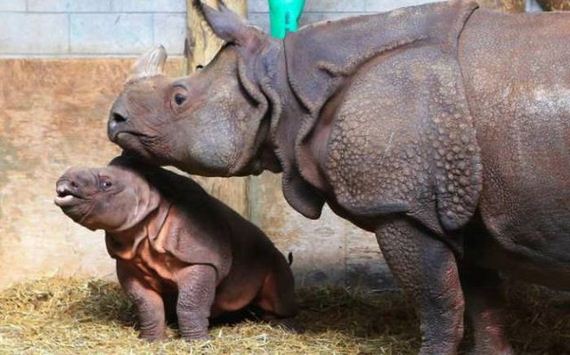 Iranian beluga caviar might be the most expensive food in the world, but it isn’t the costliest thing you can put in your mouth.
Gold leaf, which is also used for gilding, decoration and conducting electricity, is said to be the most valuable edible substance in the world.
A gram of 24-carat gold leaf flakes can cost around £68 – although a gram of even finer gold powder can be costlier, going for £200 per gram. 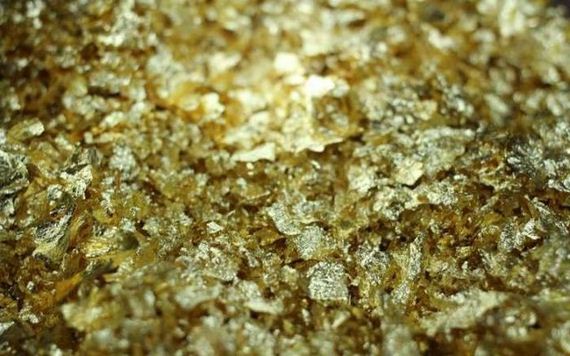 In 2010, the most expensive Alba white truffle ever sold, weighing 1.3kg, went to Macau billionaire Stanley Ho for $417,200, meaning he paid $320.92 per gram.
However, presumably less superior Alba white truffles can be bought for around £3 per gram. 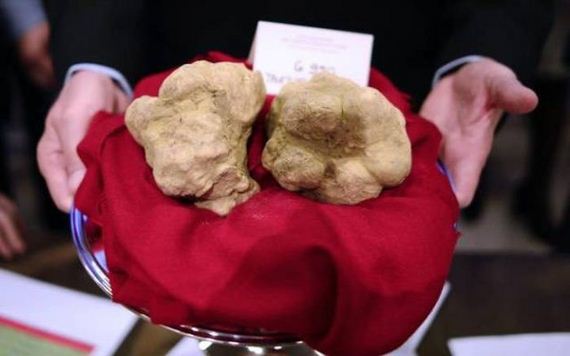 Animal venoms have several medicinal uses, from relieving pain to treating cancer, and even reversing the effects of a poisonous bite.
A gram of snake venom can fetch £263, while scorpion poison goes for £415. The priciest spider venom costs £935 per gram. 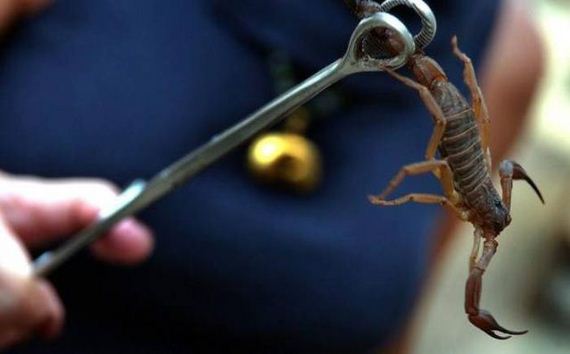 The most common form of LSD is a small square of paper that melts on the tongue. At around $5 for a hit of acid, that adds up. A gram of LSD in crystal form can cost around $3,000. 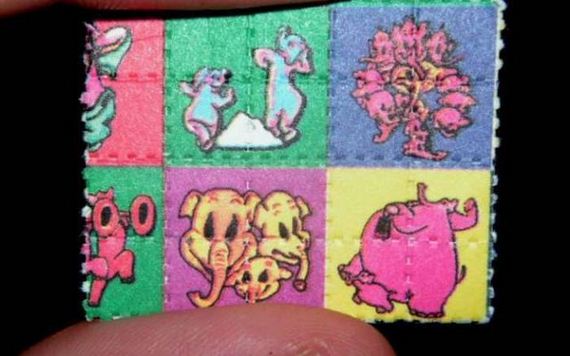 The nuclear substance goes for about $4,000 – probably why Doc Brown had to steal his, to keep Flux Capacitor running costs down. 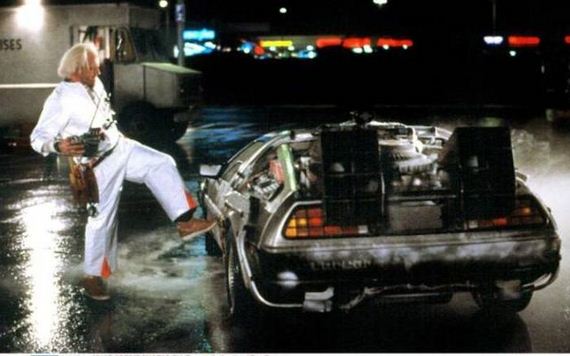 The most expensive postcard in the world –sent from a Fulham-based writer named Theodore Hook to himself in 1840 – was sold for £31,758.75 in 2002. Considering its weight, Latvian collector Eugene Gomberg paid more than £5,000 per gram for the world’s oldest postcard. 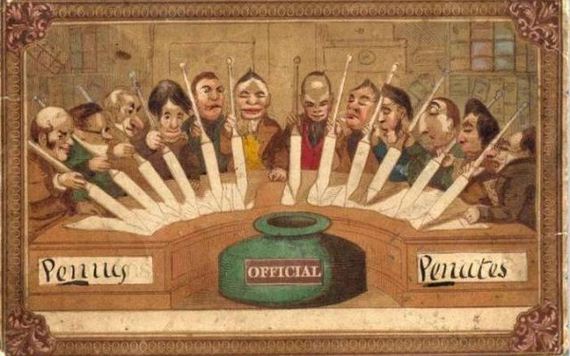 Soliris – believed to be the most expensive drug in the world – treats a rare, life-threatening disease called atypical Haemolytic Uraemic Syndrome (aHUS), which affects the kidneys and vital organs.
A year’s treatment of Soliris in the UK could rack up a bill of £340,200.
A 300mg vial of Soliris costs £3,150, which equates to a per-gram cost of £10,500. 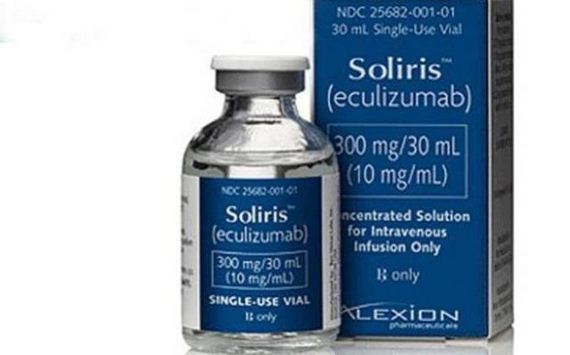 Now that you know tritium costs around $30,000 per gram, you might take a bit more notice of the self-illuminating exit and emergency signs which contain the substance. 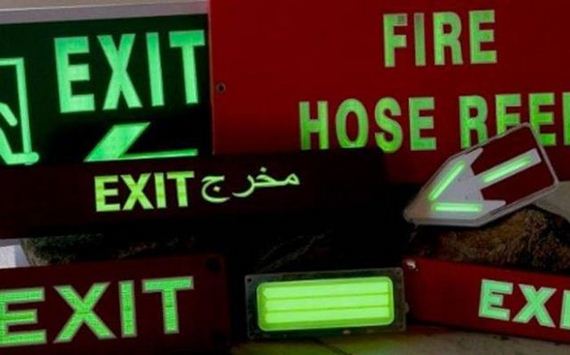 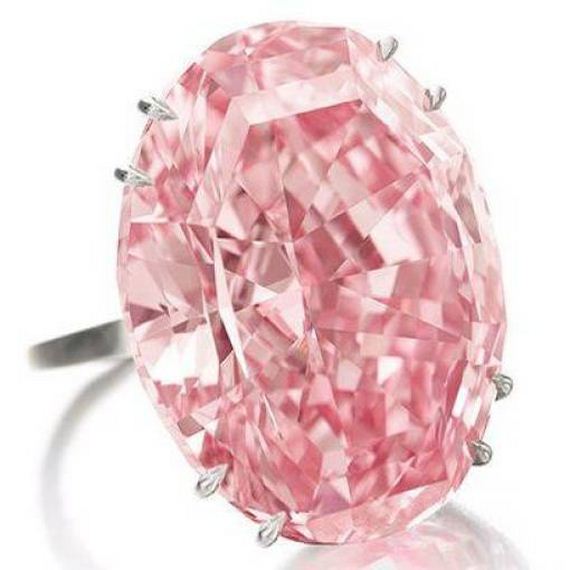 The 1856 British Guiana One-Cent Magenta postage stamp sold for £5.6m in 2014, making it both the world’s most expensive stamp and, at just 2.5cm by 3.2cm, the most valuable object by weight and size. 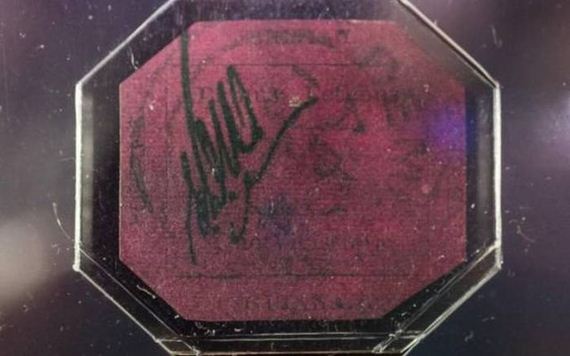 Californium can be used to start nuclear reactors and treat cancers. It is also found in metal detectors. But at $27m per gram, you’d have to be finding some pretty precious metal.
However, there is, actually, one thing that is more valuable than even this… 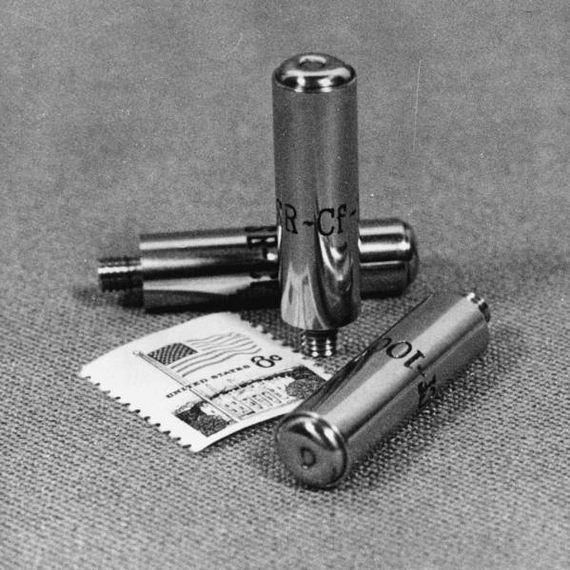 In 1999, Nasa said it would cost $62.5 trillion to produce a gram of antihydrogen. Seven years later, it was estimated that a gram of positrons (the antiparticle of the electron) would cost $25bn to make. CERN has spent a few hundred million Swiss francs on producing a billionth of a gram – which would put a gram at a few hundred quadrillion francs. 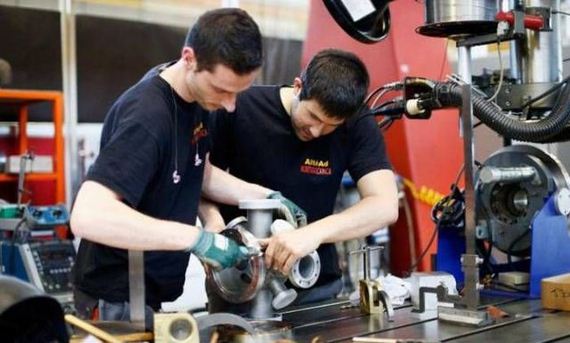